A little later than usual though it’s still Monday as far as I can tell. Last night, Juan came over, watched Big Love with Bill and me. Juan was sangria’d out. Bill and I were pretty mellow. Juan couldn’t take another hour of polygamy so he split half way through and headed up the hill to Union City. Bill went to bed soon after that leaving me to watch the bad news broadcast on my own. I didn’t sleep well. Woke up earlier than usual, needed to pee, Bill on the toilet so it was hello empty Poland Spring water bottle.

Went back to bed after that only to wake up a half hour later and get ready for work. Bill was gone by then and before you know it I was out the door and headed to the bus stop. I passed Mr. L, my barber who’s barber shop was undergoing a make over by some company. Maybe it’s going to be broadcast on TV. Last week they created a man cave in the basement of a firehouse on Washington Street. They started yesterday and I guess today is the conclusion. Saws, drills and kleig lighting in the neighborhood.

Work was quiet, final weeks of summer make various people take them off, so a few people were out which made for a quiet office. I ran around doing errands for the office and also for myself. I felt a bit sad walking by Billie’s store since Billie went back to Washington DC on Saturday, with his training completed. I texted him wishing him a good morning. The other Bill, Bill’s father is slowly making progress after a tense couple of days. Thats a bit of good news. I left about 10 minutes early which was twenty minutes later than I wanted.

Came back home and changed my clothes. The Guitar Bar All Stars that I mentioned a few weeks ago were playing tonight. Unfortunately, it was drizzly so they moved the show indoors. Indoors to McSwells. I didn’t want to go there that’s for sure, but I rarely get to see Meghan and our daughter Lily, and Meghan’s daughter with Jim Mastro, Ruby. I should have contributed to Lily’s upbringing, but I couldn’t be bothered. Showing up once a year is alright by me and it seems to have worked out fine for the Mastro clan.

Meghan and I don’t have a daughter, it’s just that Lily looks like Meghan’s and my offspring. Ruby looks more like Jim. Just an odd fact.

So despite my mild protests I made it up to McSwells. It was British Invasion night and Lily got up on stage and jammed to London Calling by the Clash, and Ruby jammed to Submission by the Sex Pistols. Such talented kids. I’m sure it doesn’t hurt if dad (the other one) owns a guitar store. It was a lot of fun, albeit somewhat deafening at first. Took a few snapshots, though next time I’ve get to get up closer.

Here’s some pictures, not all from McSwells, but recent snaps. 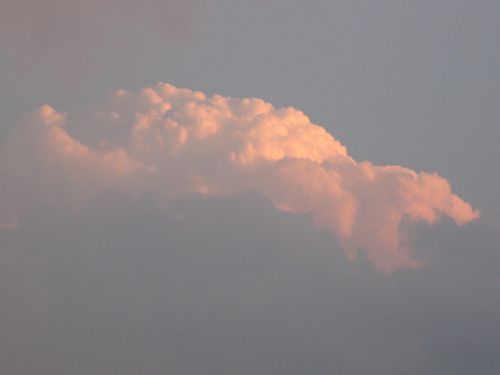 Stella,a sweet puppy belonging to Mike and Nicole next door 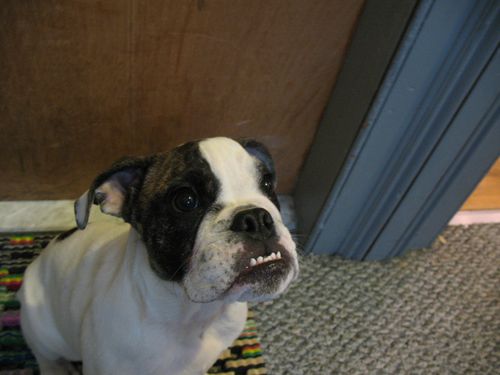 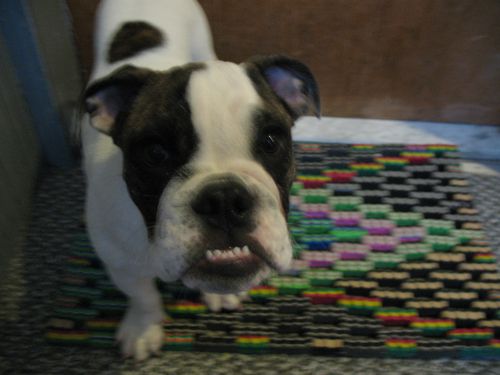 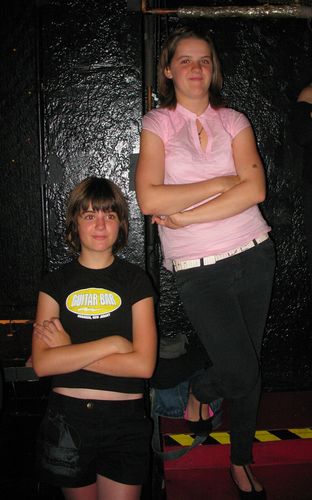 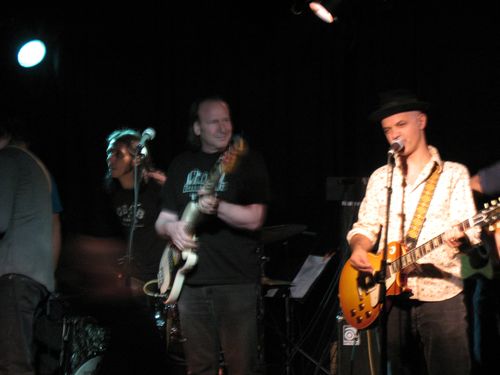 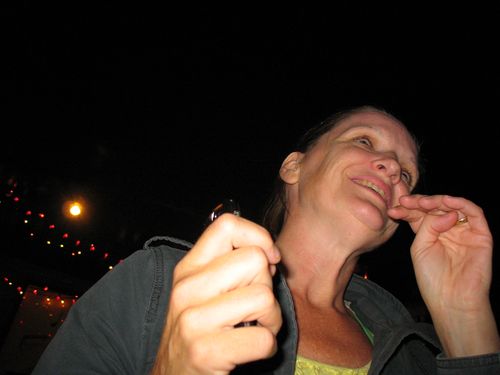 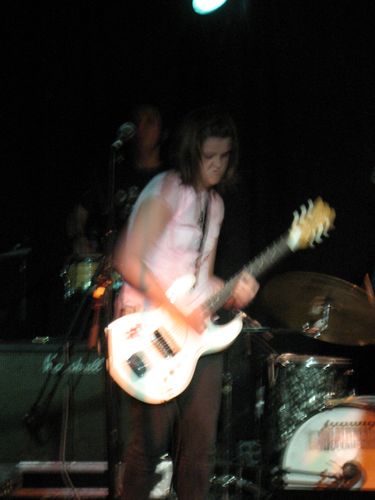 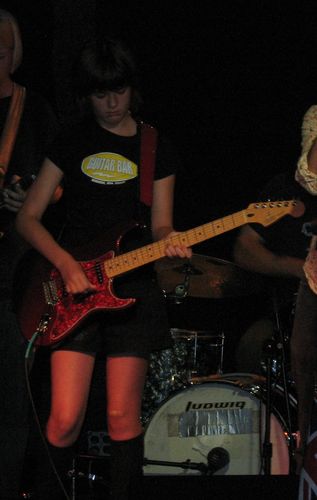 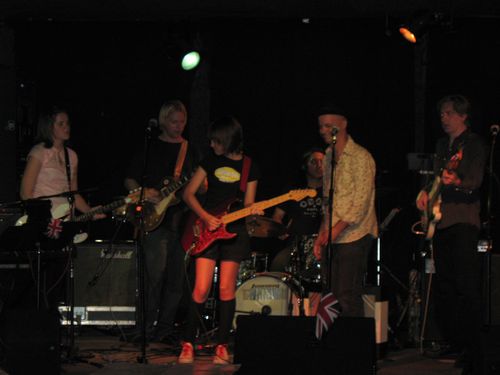