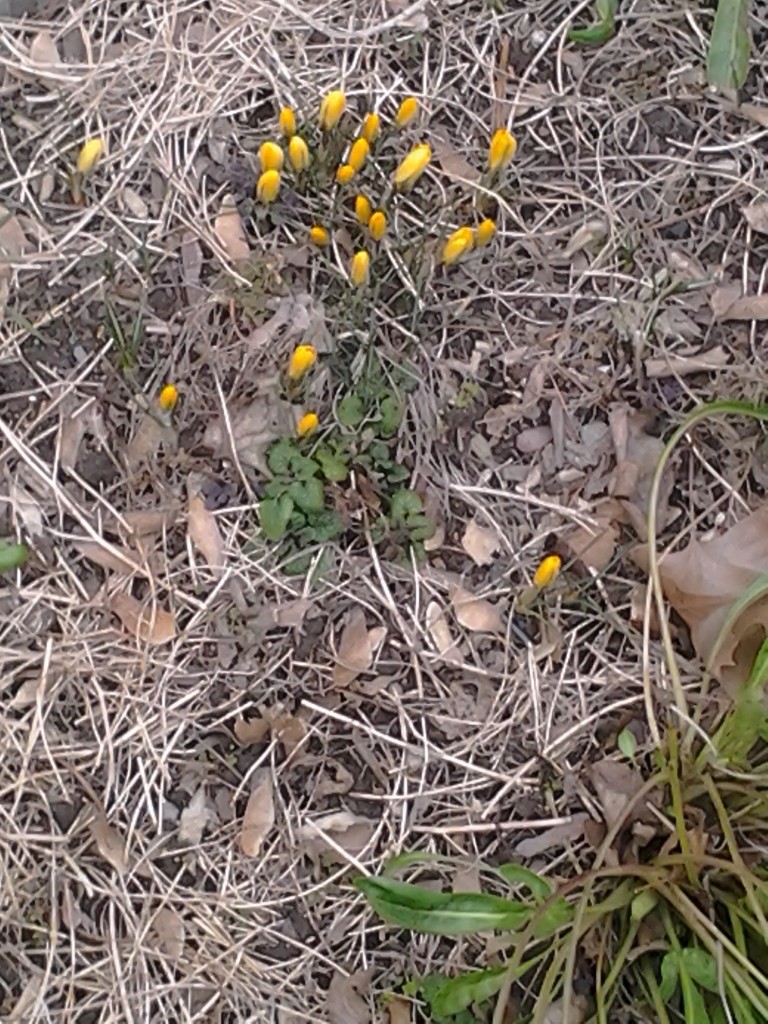 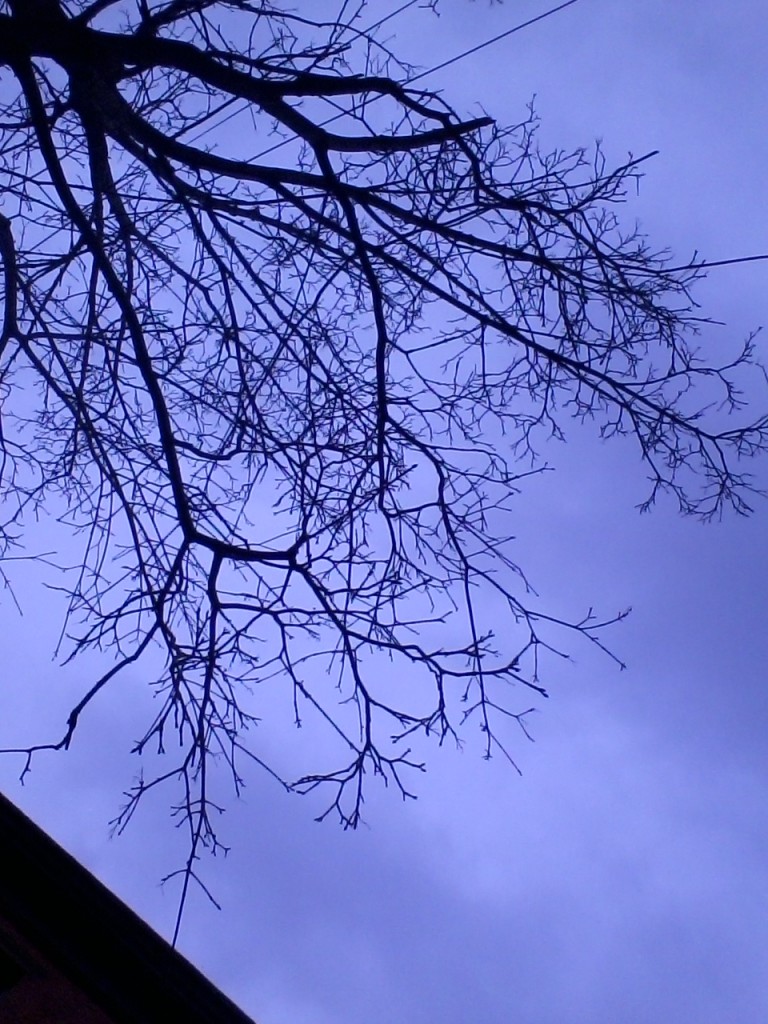 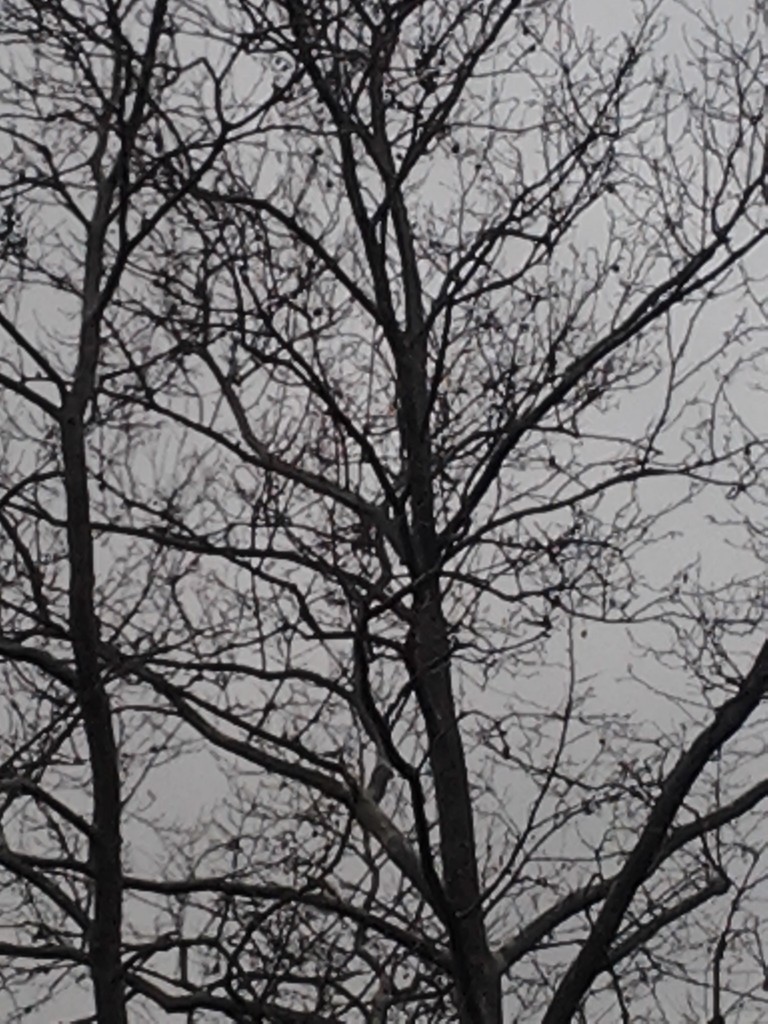 2 thoughts on “I Hate Seagulls”