It has been a nice day off. Last night when I came home I was very tired and feeling a bit under the weather. Bill did his very best to make sure I was alright, to see if there was anything I needed. Basically he did all the things that I do for him when he is feeling unwell. I certainly appreciated it.

He stayed up for a little while making sure I was alright and I was, just a little out of it. I went to bed earlier than usual and was still a bit stuffy when my head hit the pillow. Bill of course was fast asleep and I soon joined him in the arms of Morpheus.

Last night before Bill went to bed he got all of his things together since he was driving to Atlantic City tonight and didn’t want to run around this morning. He leaned over and gave me a nice kiss as he headed off to work. I slept a little bit longer before I too got out of bed and started my day.

The only thing I had planned was a trip to the supermarket and some laundry. The supermarket was a brief visit which included seeing my girl, Isis. After that I was home and eating a nice breakfast in my slippers. I actually did go out a few times today, a trip to the bibliothèque where I ran into Mike Cecchini. He had a lot of books checked out and I was only there to pick up a CD.

And it wasn’t the CD I had hoped it would be. In the 1980’s Lou Reed took part in a salute to Kurt Weill, called Lost in the Stars. Lou sang a great version of September Song, arranged by Hal Willner I think, possibly one of the best things Lou Reed had ever done in my opinion. I had the original on vinyl after hearing it time and again on the jukebox at Maxwells back in the day.

But after moving several times and shedding a few pounds of vinyl as well as a turntable I no longer had the track available to me. After searching online I saw that Lou Reed singing September Song was available on a different compilation, a different salute to Kurt Weill. Alas, it was not the same version, this one was slower really dragging and not to my liking.

Apparently this was a new version and lacked the snappiness of the original cover version. Despite being disappointed I still listened to the whole thing and it’s not half bad, it’s just not what I wanted. I plan on dropping it off at the bibliothèque tomorrow morning when I walk to the bus stop again.

And after a day of feeling alright most of the day, the stuffiness returns to my head, though not nearly as bad as it was yesterday. I am definitely doing the right thing (and did the right thing) by doing most everything on a low flame today. I must save my resources for the upcoming weekend at the cigar shack. 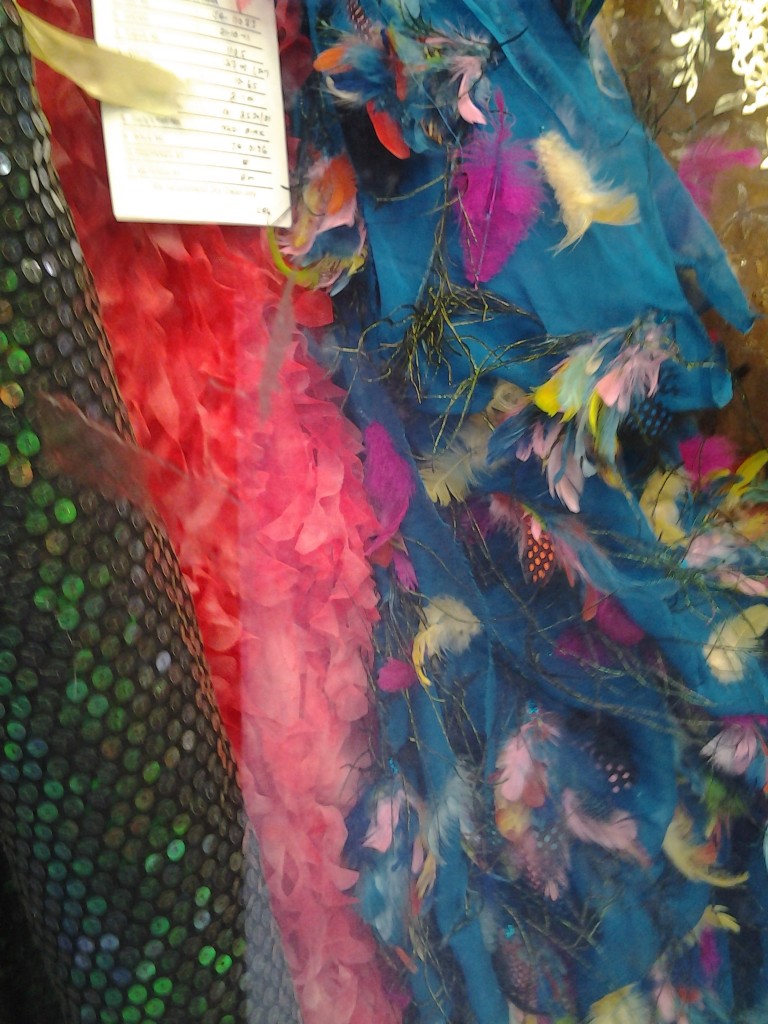 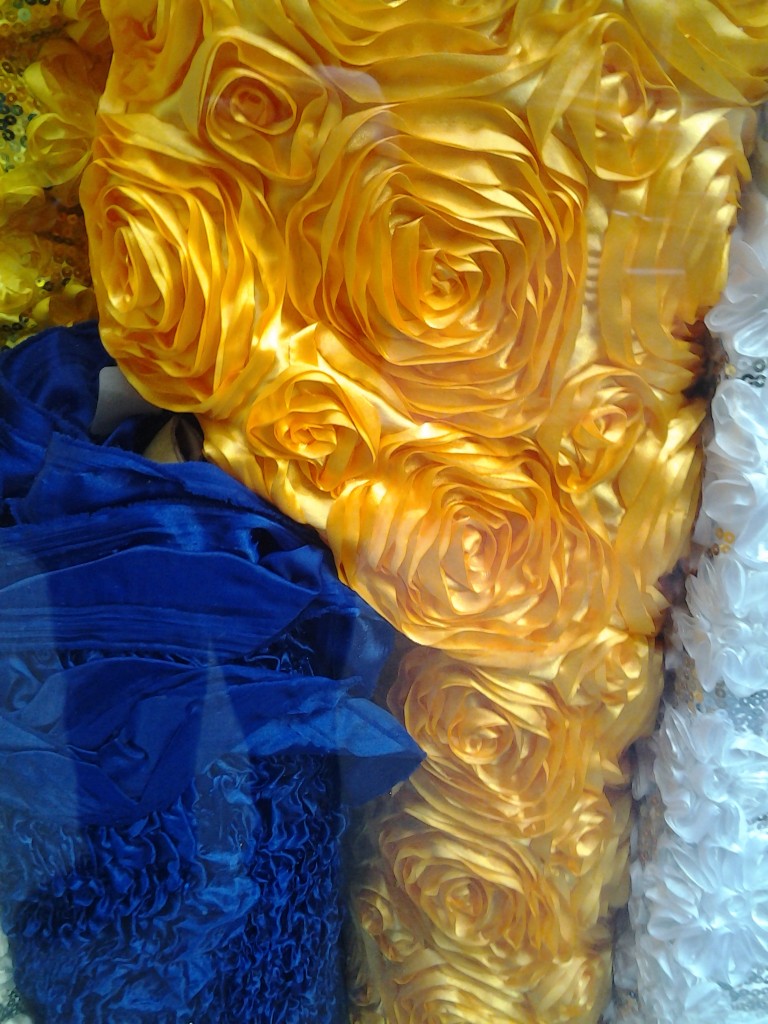 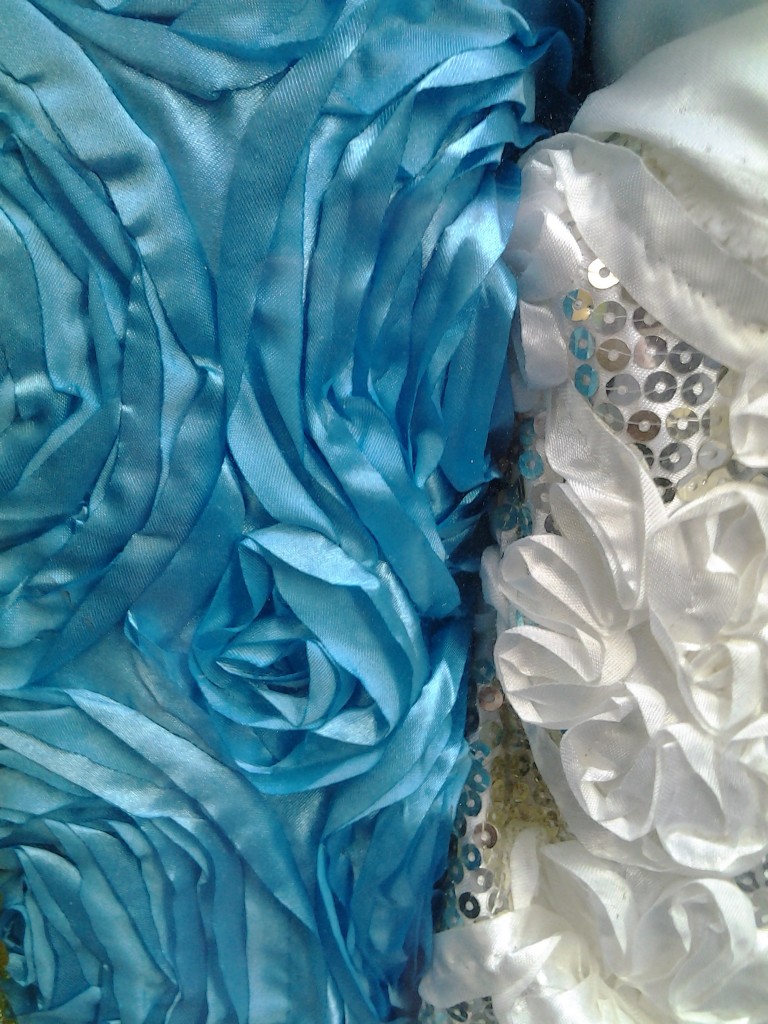 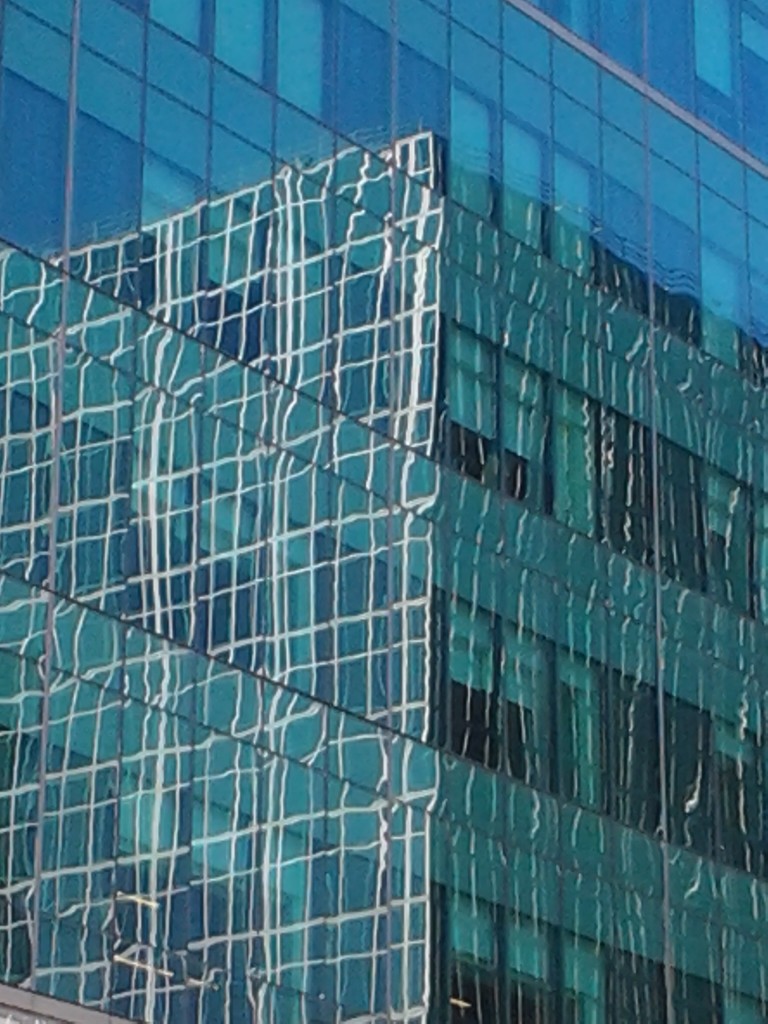 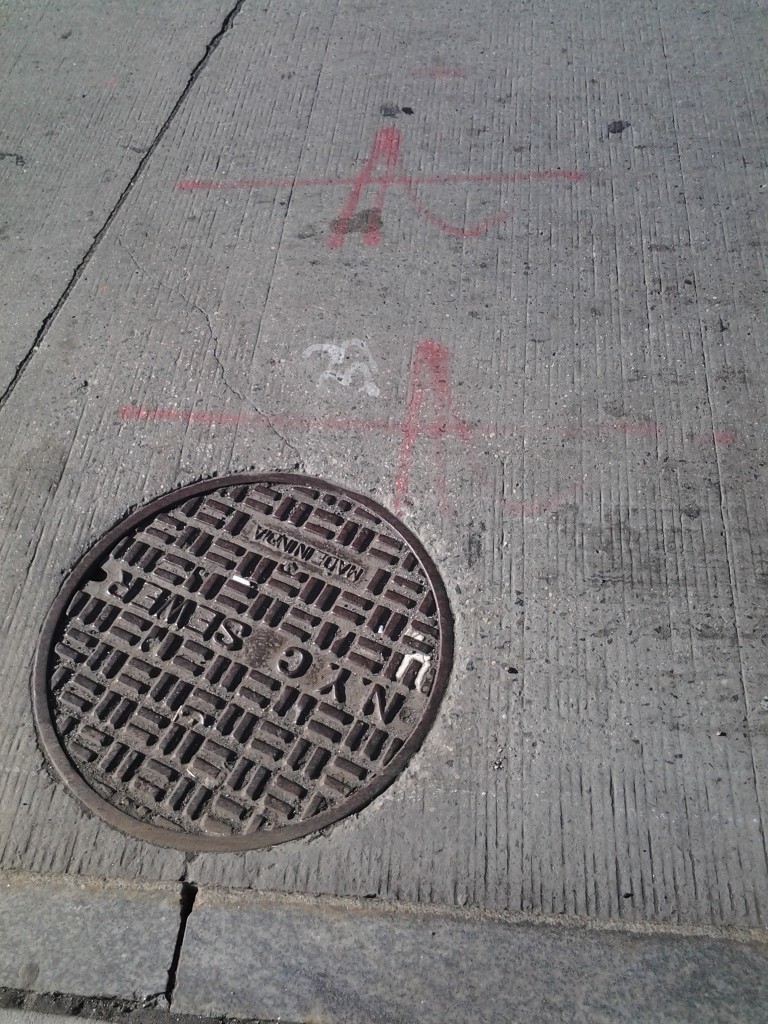