Back from work after a day off yesterday. It was quite a busy day, I hit the ground running. Thomas was in the midst of a big sale which caused his tide to lift all of the other boats. It took a few hours for the sale to be completed for Thomas which put things in a weird situation. Was this guy going to come back or was he going to leave Thomas in the lurch.

I busied myself with the usual mundane things. It was Bradley and Thomas and myself today and we all got along quite well. Some interesting discussions were had, especially one which was about the different types of gay bars. That came about since I mentioned that I might be going to cigar night at the Eagle, a leather bar in Chelsea, to drum up business for the cigar shack.

It was a funny chat which turned into a chat about ‘pride’. Why was there a gay pride parade? Why is Black pride so important? Why is there no white pride? Why is there no heterosexual pride days? I explained that every friggin’ day was white, heterosexual pride day and to his credit, Bradley explained that whites have not been marginalized like gays and blacks have been.

And also the concept of ‘white pride’ has some awfully nasty white supremacist connotations. It was a fun and interesting talk which actually does happen from time to time until a customer walks in.

On the home front, last night I had a funny phone call with my former roommate Kevin. I hadn’t laughed like that in quite a while. He’s always been a funny guy with a humorous view of things. And he is quite a gossip too. He always has been. After an hour I had to get off the phone though since Bill was off his conference call.

Today Bill had an appointment with his doctor and the word is that he is a borderline diabetic. I am concerned and not that surprised since he makes me look like a top shelf nutritionist when compared to what he eats. So he has to revamp his life, change his diet. He has always hated drinking water and now that is going to have to become his main staple as far as liquids go.

I do wonder can a diabetic or a borderline diabetic still enjoy a pint of Guinness every now and then? I guess we will find out soon enough. Bill will get the results from his blood test on Monday so we should find out more. He just went to bed with my prodding.

He’s understandably nervous and stayed up till I came home so he can unload. I listened and reassured him that whatever happens we will manage. We have good people around us, our friends and family who would be more than willing to share advice with us on matters such as this. We’re not in it alone.

I guess it does take a village, not just to raise a child but to get through life. Unless you’re a hermit or a recluse, in which case you turn your back on the village and go it alone which I guess is cool for some people. On the other hand, we will take whatever we can get. 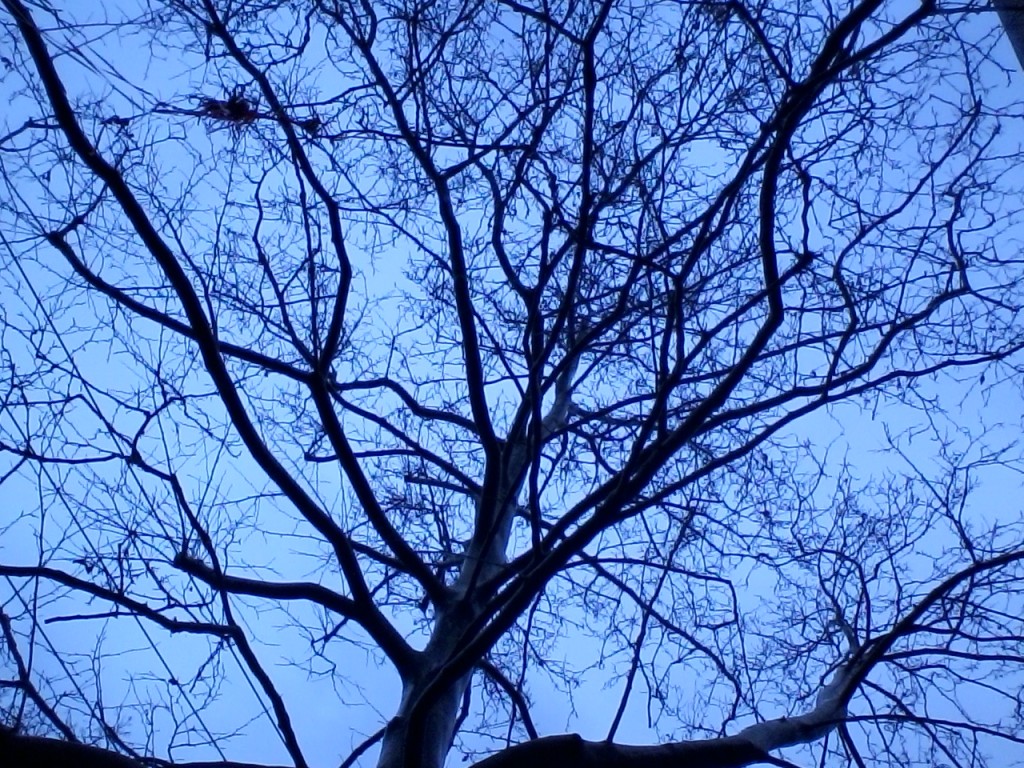 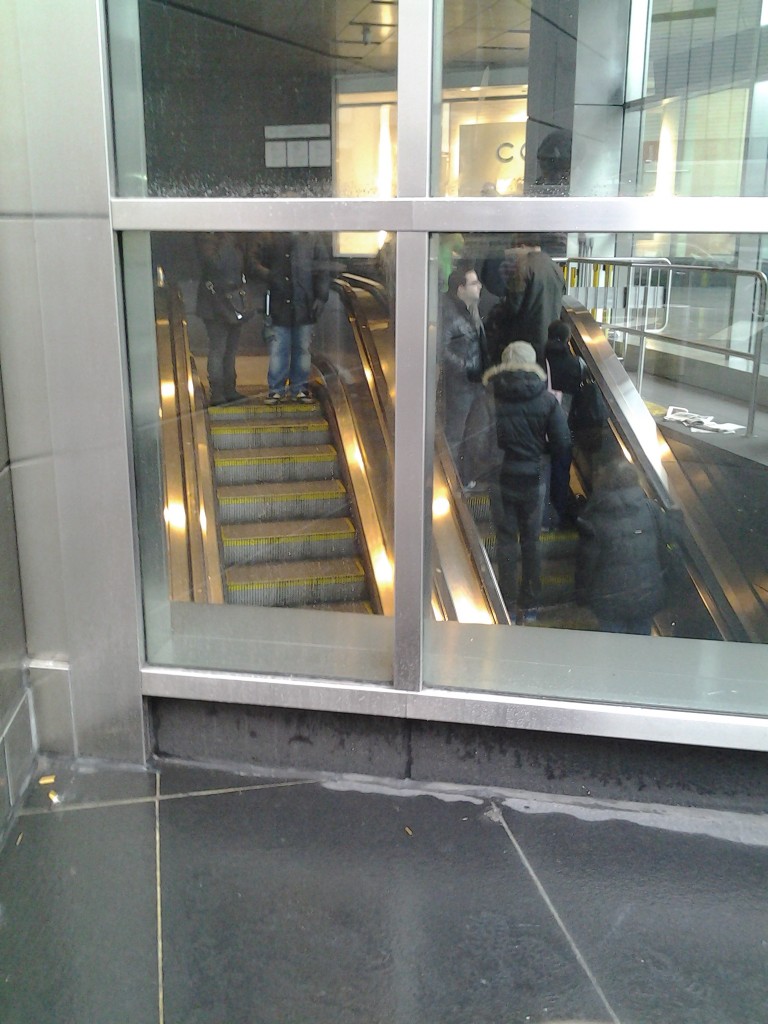 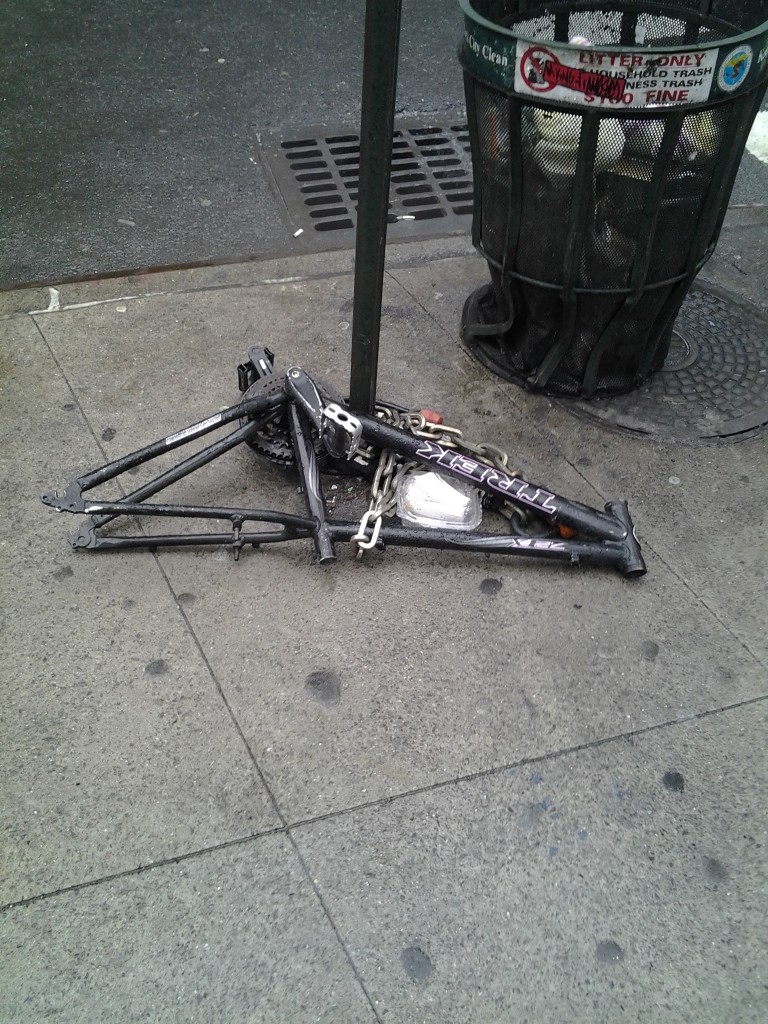 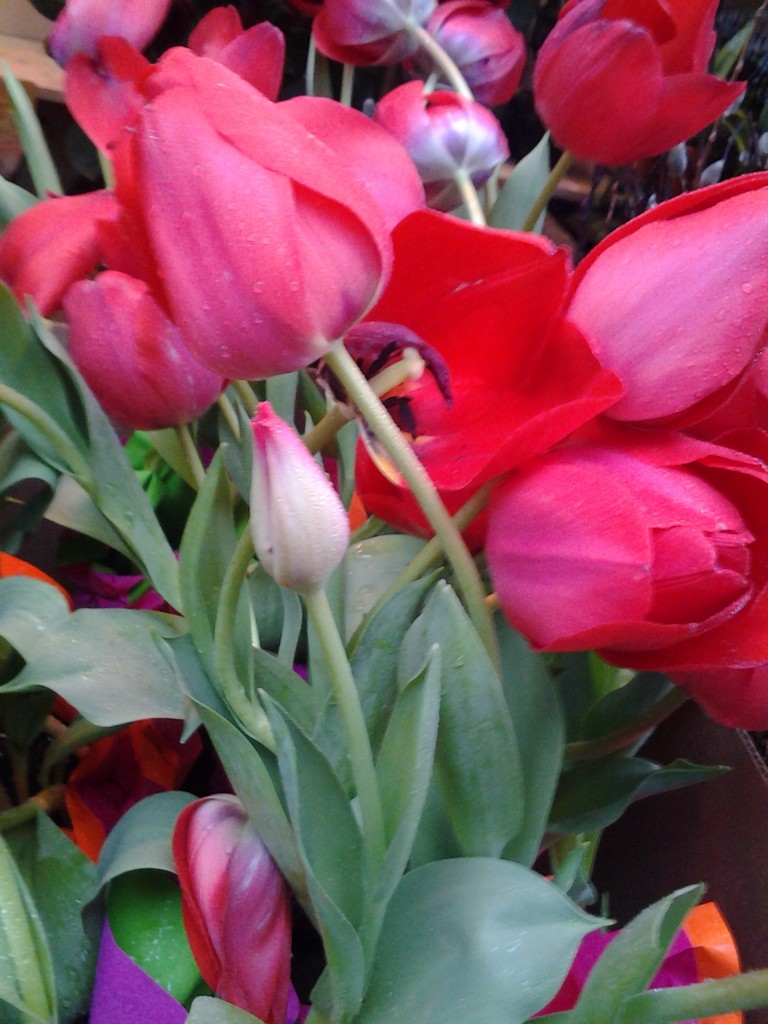