A Saturday at the cigar shack and it’s been alright. Working with Bradley and Jerry Vale today and it’s been interesting to say the least. Bradley accidentally took a sale from me when I was out yesterday. A sale that I set up on Thursday, ready to go. Bradley did the right thing and gave me most of the sales to make up for the $600.00 differential.

And then on top of that I had another big sale and I also sold an item that I have been trying to sell for the past couple of weeks. Funny the people who obviously have money hemmed and hawed and always said they would think about it. The guy who doesn’t look like he has much is the one who bought it.

A sweet deal, a nice lighter and an very stylish cutter all packaged in a traveling humidor. All together the items would total about $450.00. I sold it at half price to a nice guy who saw me at the Path train last month. He saw me and waved and I had no idea who he was. I mean, I see a lot of people all week and everyone blends into a blob of DNA eventually.

He was nice and understood that evening that I was toast and couldn’t even recognize myself much less a guy who comes into the cigar shack once a month. But apparently I made a good impression on him so that was nice. And he’s quite a handsome dude so it’s odd that I wouldn’t recognize him. Now of course I recognize him ass crack that showed when he bent over.

So tomorrow is the big day, Super Bowl Sunday. The NY Giants vs the New England Patriots I think. Guys are every excited, women are very excited and I will be working the event. It shouldn’t be too taxing, in fact the main drawback is the fact that I will be getting home a lot later than usual, but I have been granted permission to take a car service home so I might just do that and start the arduous process of being reimbursed on Monday.

I already told assistant manager Bradley that I might be late on Monday morning, depending on how late the cigar shack closes after the Super Bowl. He was antagonistic of course, as if he could be any other way.

Bill drove to Atlantic City last night and expected to drive again tonight but they decided to give the job to a full timer which he understands and has no problem with. I am happy since he will be home when I come home. So I suppose we will stay up and watch Saturday Night Live together which is nice. I’m not too hungry at the moment but after I write this mess, I think I will have a banana. Good for energy, good to fight the blues.

And Harpy made an all too brief appearance at the cigar shack en route to the opera. And I forgot the banana. 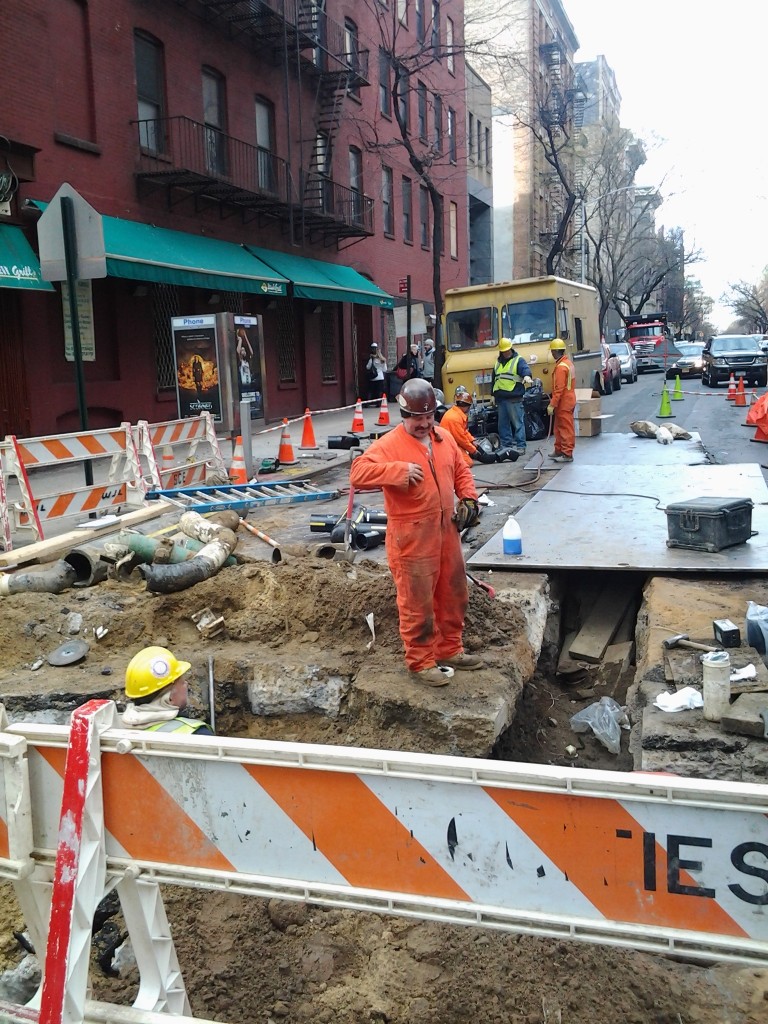 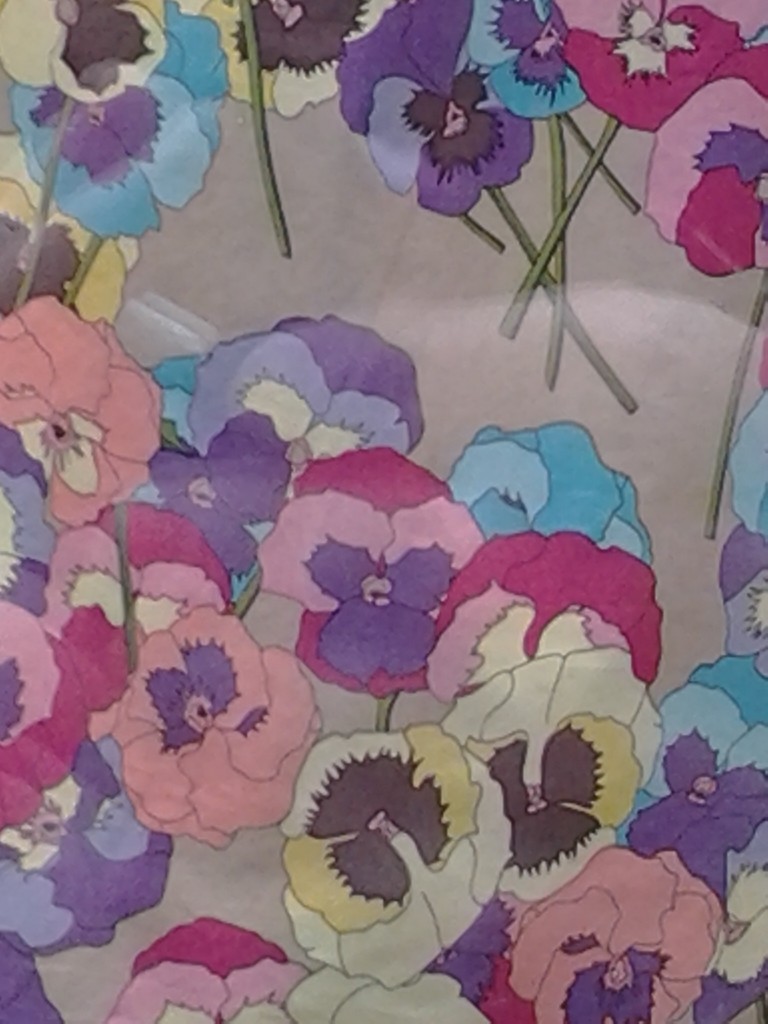 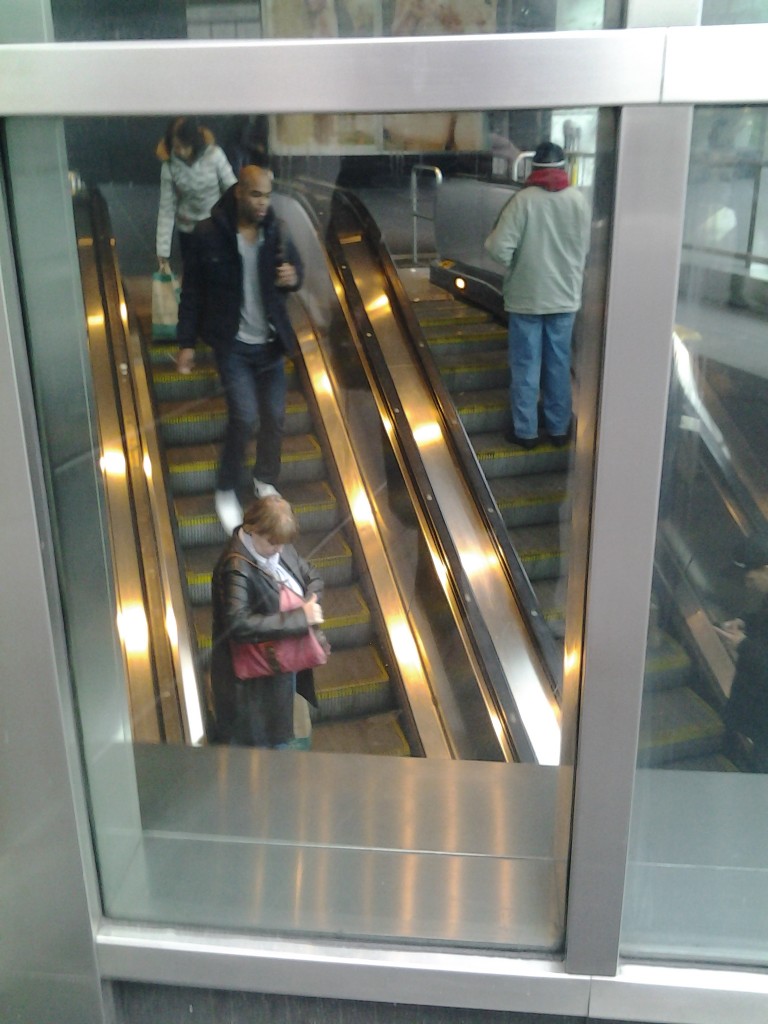 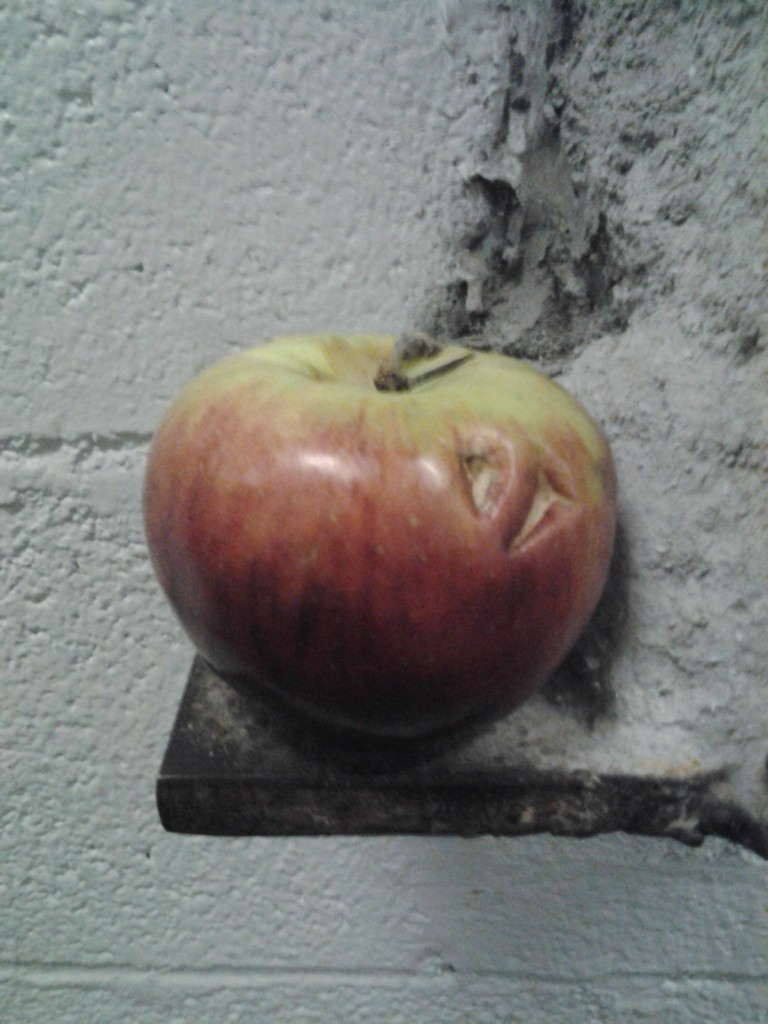 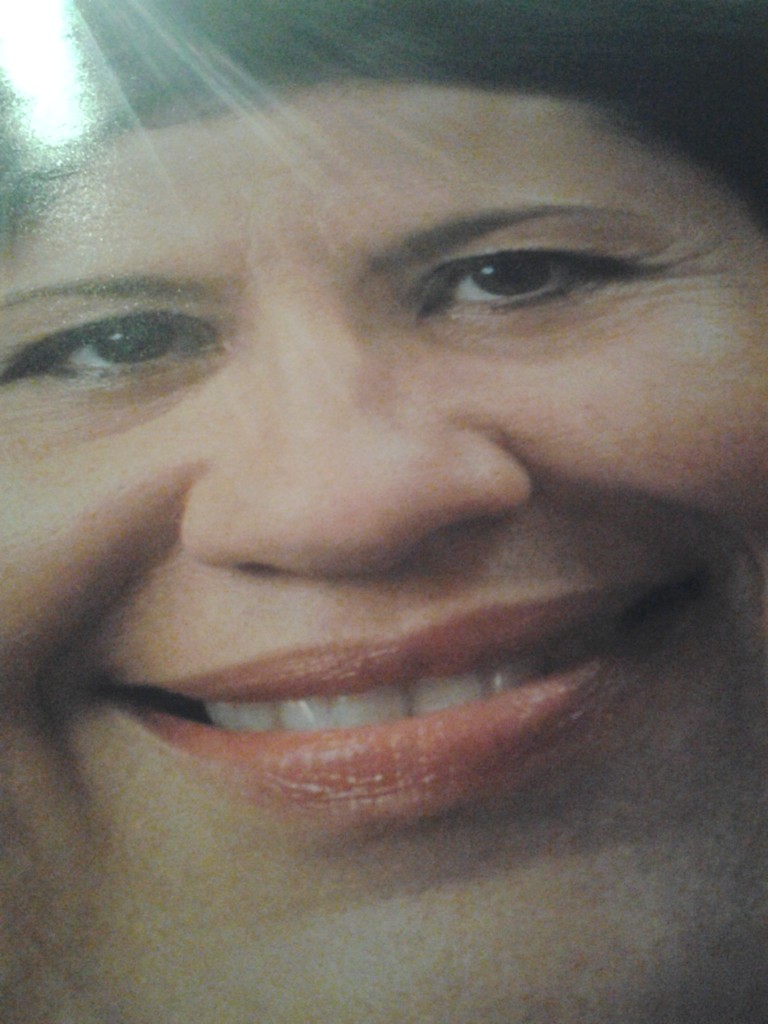 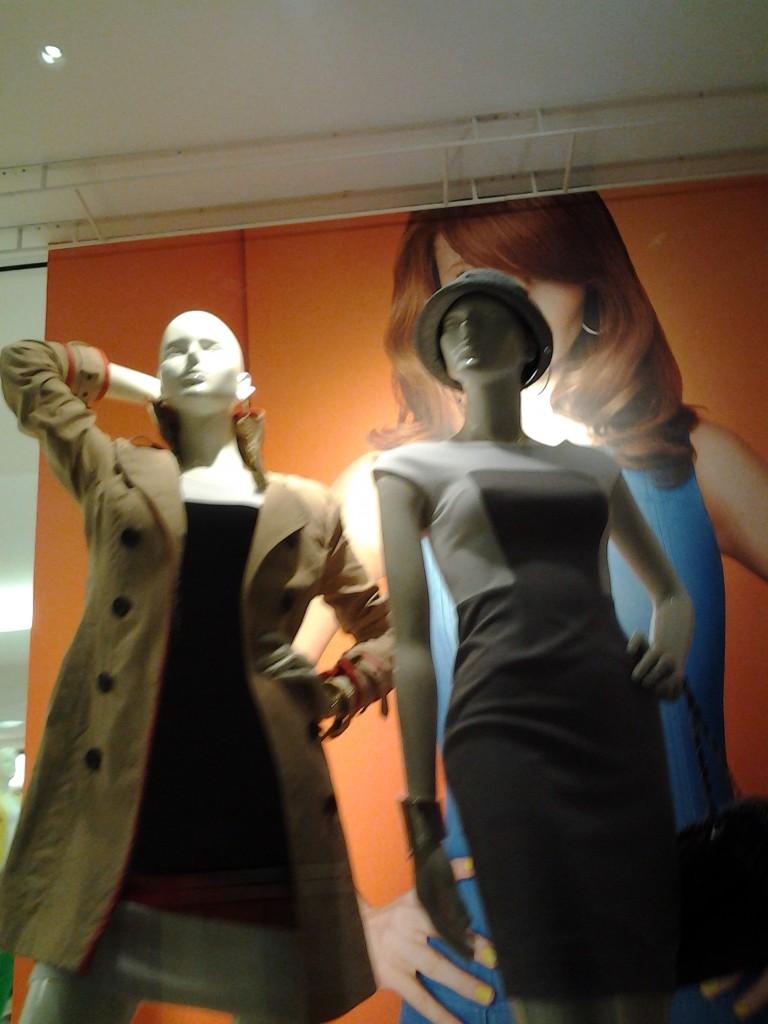