Another day, another dingus. It’s a Monday and I am back at the cigar shack after 2 days off. Hard to say whether or not they went fast or slow since I can’t be objective about it. I last wrote on Saturday and it was announced that Whitney Houston is dead. She is still dead, it’s not an internet rumor.

The latest word is that she had some Xanax and some booze and maybe some other prescription medication, then took a bath where she may have fallen asleep, head going under the water as he legs rose against the wall. It was a shock but no surprise to some.

When I first started working in the music industry, one of the first projects going on was the Bodyguard soundtrack. Not the Whitney stuff mind you, but Curtis Stigers recording Nick Lowe’s (What So Funny ‘Bout) Peace, Love & Understanding. I heard that over and over again. The studio received a platinum disc for their efforts.

A few years later as I was ending my ‘career’ in the music business working at Arista under the watchful gaze of Suzanne Savage and her flying coffee mugs. My job was to deliver a $100,000.00 check to Whitney’s people each time she was to go into the recording studio. It was quite a carrot on a stack.

So the news on Sunday was mainly all about Whitney with a little bit about massacres in Syria and the fact that Athens was burning. I went with Bill out to Wallington NJ so Bill could collect his pay from the bus company. It was only a few minutes spent in Wally World, and I took some pictures of Bill behind the wheel of his favorite bus.

Then it was a ride up South Main Street through Lodi, past Felician College and Immaculate Conception High School. It really is a part of Lodi that I don’t know too much about since I am from the northern part of Lodi, closer to Rochelle Park and Sadde Brook than I was to the rest of Lodi.

From there is was smooth sailing to Hoboken. Bill suggested going to Arthur’s for steaks but I figured it would be too cold and already I was envisioning myself in slippers and tracky bottoms not doing much of anything. Bill had places to go and I did not and I was fine with that. We did watch the Grammy’s together which I don’t recall ever doing before.

We were impressed by Bruno Mars, the little cutie with a great band, great moves and a good voice. Adele swept everything as expected. Macca was on twice, and Ringo was to be there as well but he has pneumonia. And the reunited Beach Boys with Brian looking the same and me not hating Mike Love for a few minutes. I guess they realized that if they wanted to make some money in a last hurrah there should be no funny business.

Bruce was pretty good opening up the show, but I do have to ask if it absolutely necessary to have 4 guitars on stage, I mean aren’t Nils and Steve enough besides Bruce? No offense but does Patti have to be there too? Maybe give her a tambourine or a triangle? I’m just sayin’… 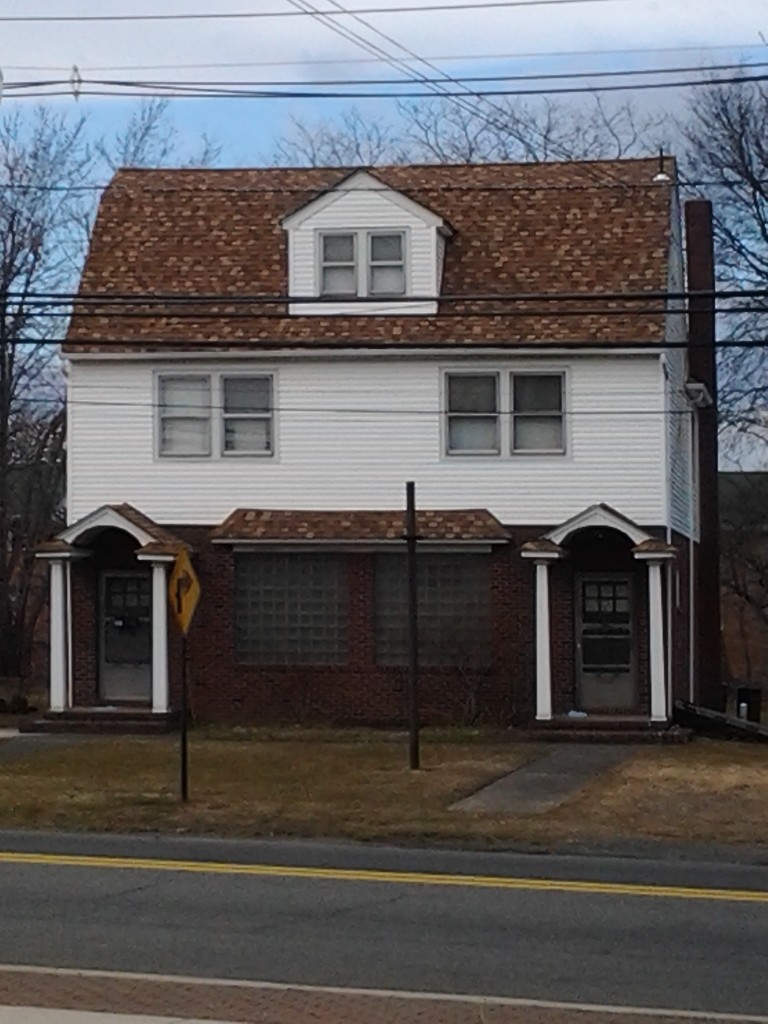 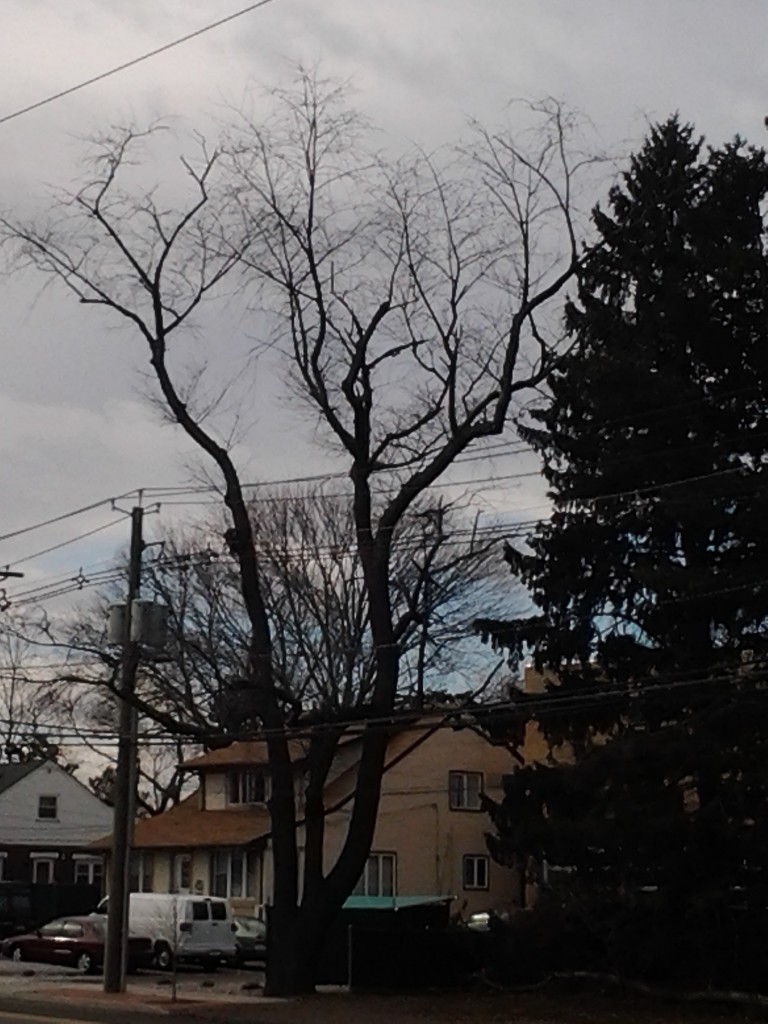 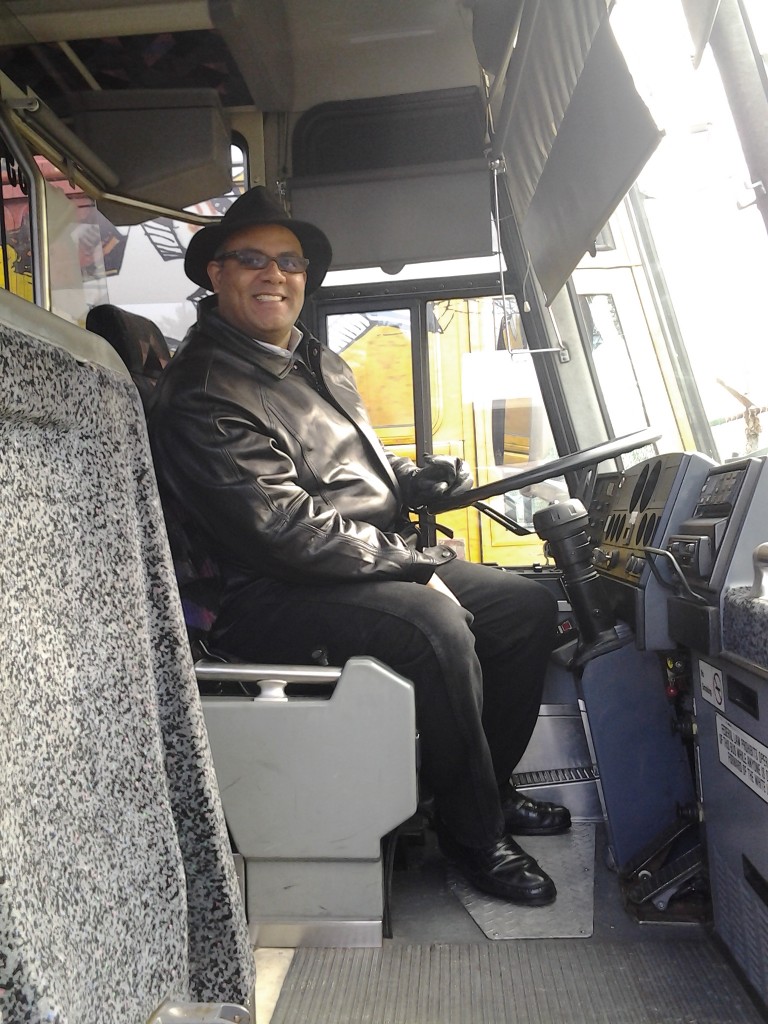 my very own Ralph Kramden 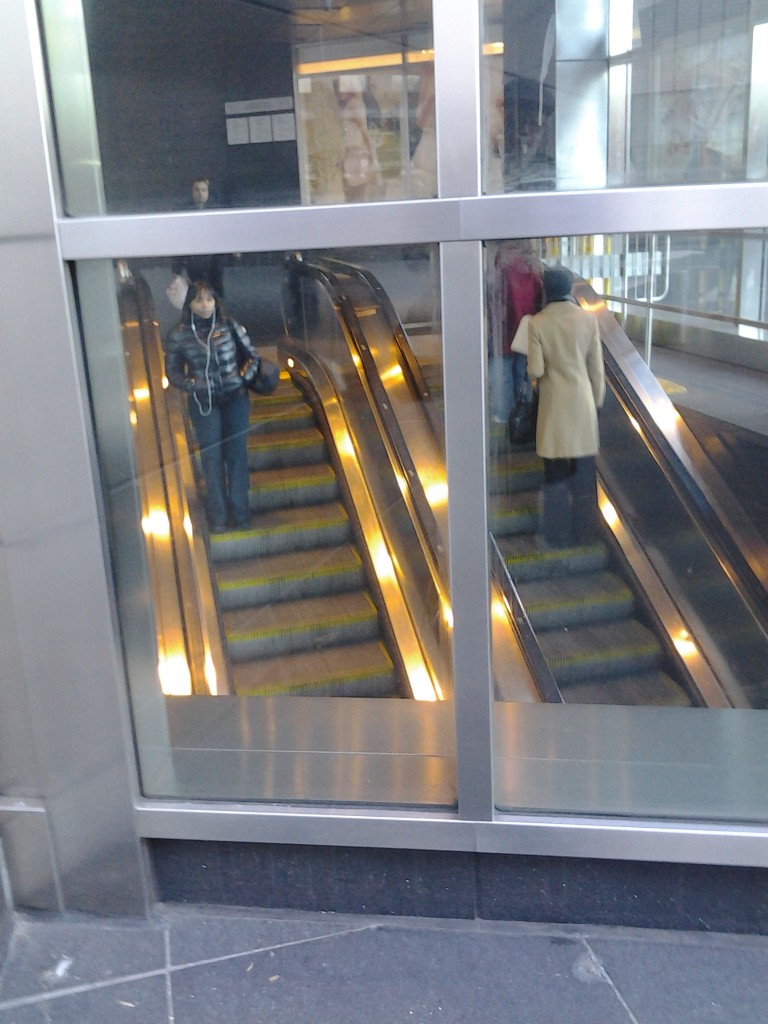 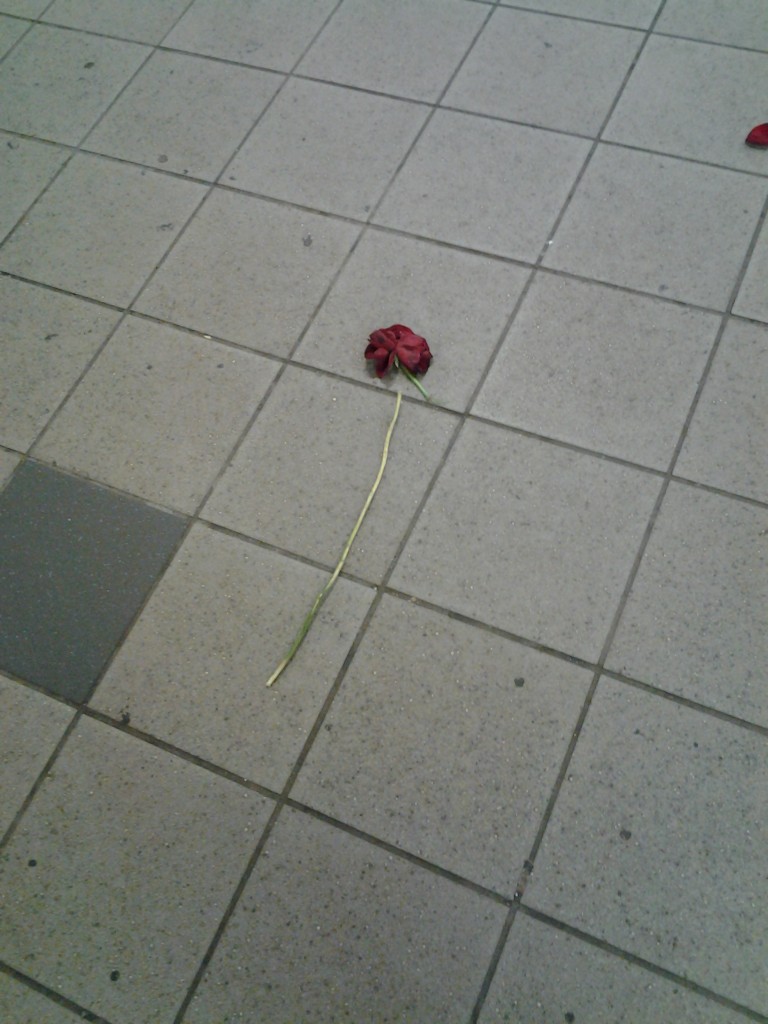