Well today it was back to the cigar shack for me and today has been a ‘meh’ kind of day overall. I did not sleep too well last night and when I finally started getting that coveted REM sleep (not the Berry/Buck/Mills/Stipe kind either) it was time to wake up. Bill of course was up and out with no problem, and I lay there in bed after he kissed me farewell for the day.

I knew I would have to get out of bed and reluctantly, I did just that. A shower, a shave, some coffee and some cereal is how I once again started the day. I was on the street once more, walking on the sunny side of the street, enjoying a small cigar outside of Hoboken Daily News. I chatted briefly with Bill who is such a font of positivity, that sometimes it can be off-putting. He truly is the yin to my yang.

I got on the bus and at the next stop neighbor Deborah was on board. She is having work done in er apartment and let the repairmen in before she went to work. Major work needed to be done and after some cajoling the landlord relented and sent his boys her way. We parted ways at the bs terminal and I walked up the avenue once again in an attempt to save me some dosh.

I came in and I thought I would be working with Thomas and Zack but it turned out to be Bradley and Zach. A change of plans but not so bad. The day progressed quite slowly, yet sales were steady. I did have to scratch my head at the way Zack sees things. I ordered FedEx supplies for the cigar shack and they came in.

But the wrong kind were ordered and Zack was a little upset since ‘these supplies cost us money’. I told him they didn’t, that they were free but he insisted. So I made arrangements to have the incorrect supplies returned and while I spoke with the FedEx customer service person on the phone, I asked them if there was a charge for supplies and they confirmed what I had known, that there is no charge for supplies.

Zack still insisted that he saw a charge for supplies on the bill and I did not know what to say about that so I merely walked away to start another project in this tobacco filled fish bowl. Lunch was nonchalant and now we are in the end of the day when things really slow down to a crawl in the realm of the cigar shack.

I took Jimmy Seltzer’s suggestion and got a PG Wodehouse book from the bibliotheque. Now I just have to pick it up. I need to read some fiction since all I have read for the past number of years has been non fiction and Jimmy Seltzer is good with his suggestions. As is my friend my friend Bruce. A little over an hour to go at the cigar shack. Bradley is helping a customer in between bites of a pizza.

Now I am home and it is snowing outside. Not much, a dusting and it looks nice. 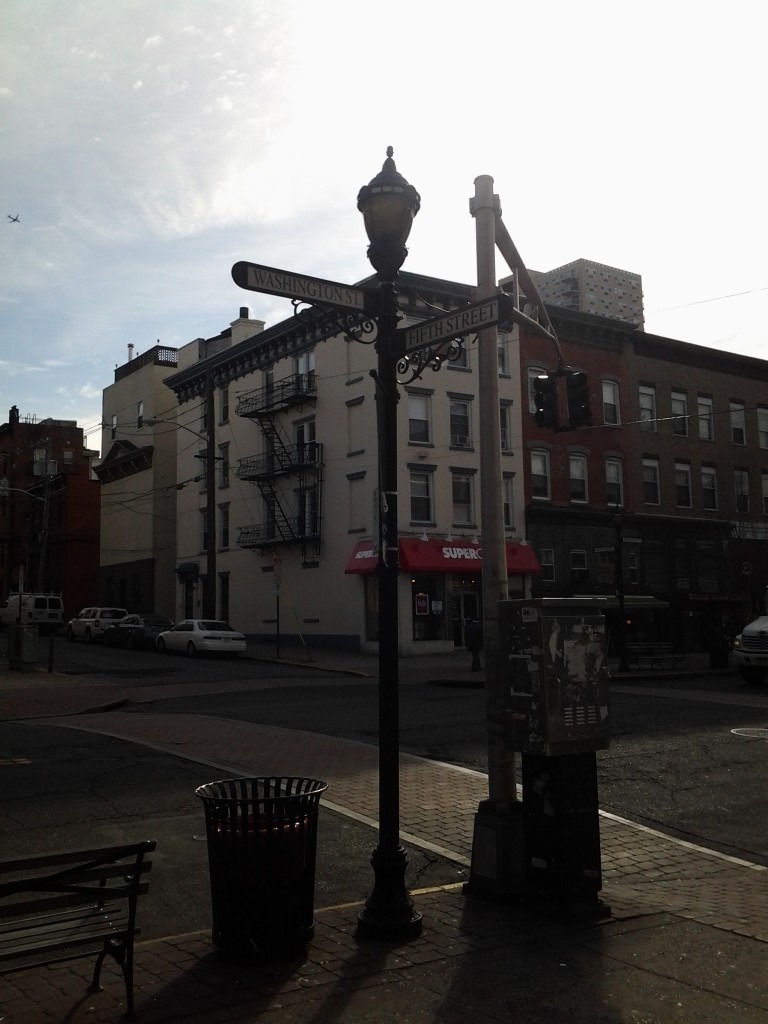 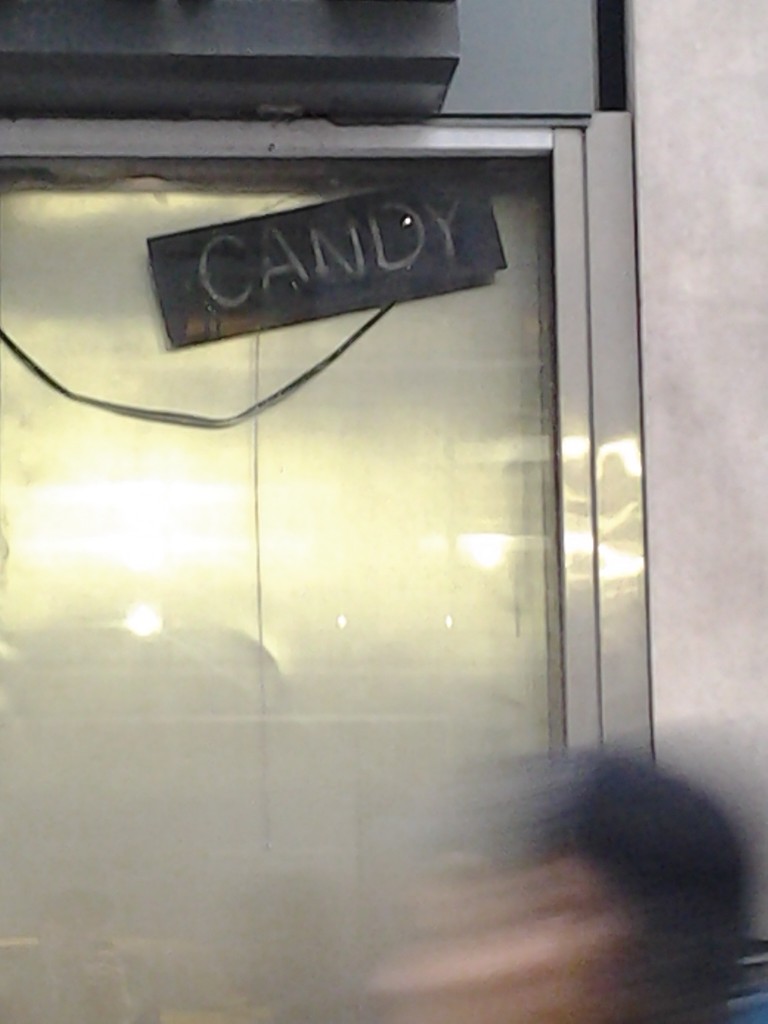 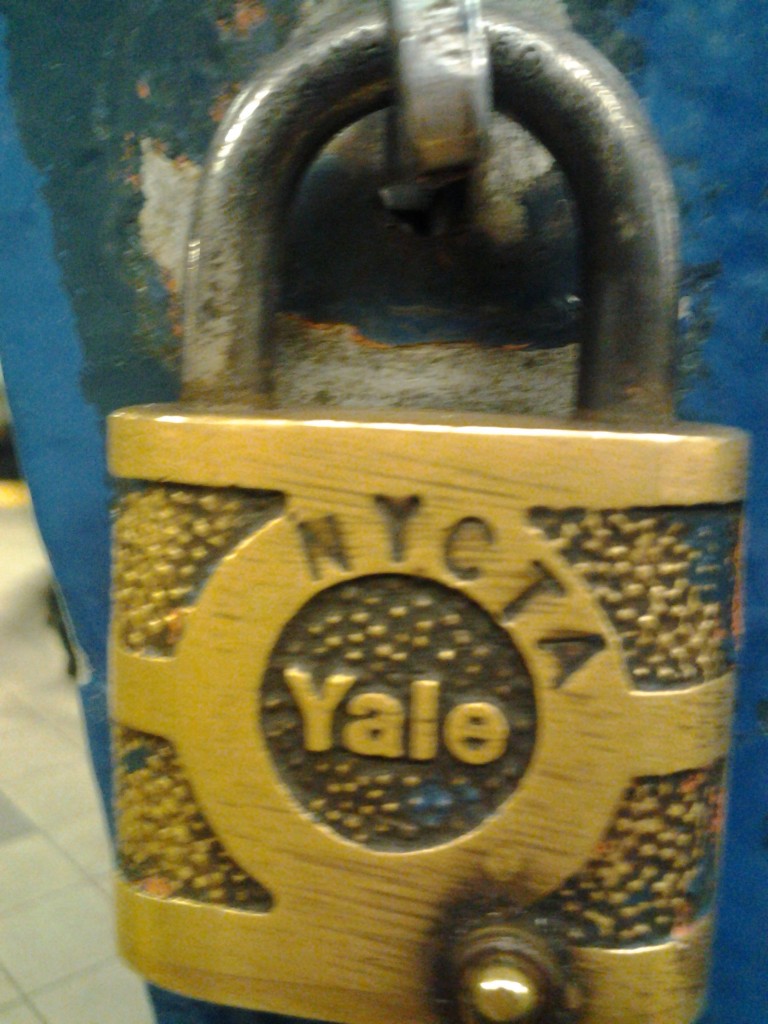 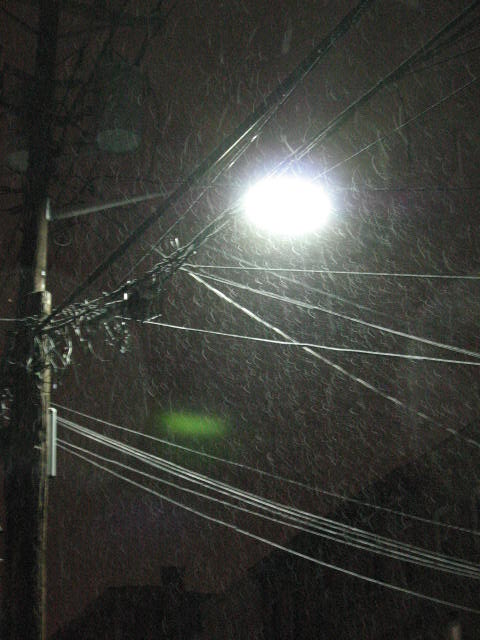