Just got home from spending a few hours with Bill in Manhattan. It doesn’t happen as often as you might think. Bill and I volunteered to be part of a photo shoot for Pride magazine’s article on interracial gay couples and today was the date.

Bill was in the city already rehearsing for his play and I wound up taking the train in around 3:00 this afternoon. I did know what to wear so I followed Bill’s suggestion to don a suit & tie.

Don’t have to tell me twice.

Rode the train into the city, getting off on 23rd Street. Seemed like a long time since I’ve ridden the train on a weekend, when the Jersey City and Hoboken trains are combined making it a bit crowded. Still it wasn’t so bad.

I walked over to Madison Square park and sat and waited for Bill. Chatted for a bit with Annemarie on the phone, part of the weekend phone calls. Bill arrived and we walked over to 88 Lexington Avenue where the photo shoot was.

Got to the 15th floor but no one was responding to the knocking on the door. The door was unlocked and we walked in. The type of Lawn Hors d’œuvre scenario, bodies on the floor and what have you. But it wasn’t like that at all.

Joe Jervis of JoeMyGod greeted us. He arranged the whole thing. He introduced us to Warren and Marius, the director and photographer respectively. It turns out our timing was perfect since some previous couples did not show up or canceled.

Of course our timing was perfect, we were on time, we’re not your average gay people. A few pictures of Bill & I together, followed by separate shots of Bill and finally myself. The whole thing was over in about 20 minutes.

Quite painless. It was a fun time. The issue should be out next month and we hope to have some copies to share to the ones we know and love. We also invited Joe, Warren and Marius to the party in July.

Bill and I were back on the street where we both enjoyed our cigars. Bill had a plan to head over to Arthur’s for dinner, but I had the idea to use a gift card that I got a few years ago for a restaurant group in Manhattan.

The restaurant is part of the Madison Square Garden complex and we walked over there from Lexington Avenue. We were a little early for dinner so we wound up sitting in a concrete plaza across the street.

We killed about 20 minutes before heading in. I had the hostess check my gift card to see if it was still valid. I knew that it was since last time I check I was told they never expire. We sat down, ordered some Guinness, had a salad.

I ordered Filet Mignon and Bill had a T Bone steak. It was a good time. In a restaurant of maybe 100 tables there were only 5 occupied and Bill and I were the youngest patrons, not that it mattered.

Arthur’s would have been cheaper but this was a special thing. With a 20% tip the gift card was all used up which was fine by me. The waitress came up and I explained that she can put it all on the gift card, her tip included. I thought that was fine, she was fairly attentive.

But whatever cheeriness she had before then totally dissipated when I gave her the gift card. Was I wrong to include her tip in the gift card? I didn’t think so. Did we commit a faux pas?

It was off-putting to say the least and even Bill noticed the change in her demeanor. Needless to say, we never saw her again. The hostess and staff were cheerful enough but that waitress left us with a weird feeling.

Of course we’re not going to let her ruin our otherwise perfectly nice day.

Now we are home. We were invited to a party, or rather our friend Lois was invited to a party and we’re thinking about going, but Bill is napping. If he’s up for it, we can make an appearance, that is when Lois gives us a heads up on the party. We’ll see.

Other than that, we’re content to stay home which is really no surprise to anyone who reads this or the Bala Cynwyd Penny Saver daily.

Just heard from Lois. ‘Heavy Metal. Low Key. Drinking.’ I respond, “Heavy metal too heavy for us. Have fun!” 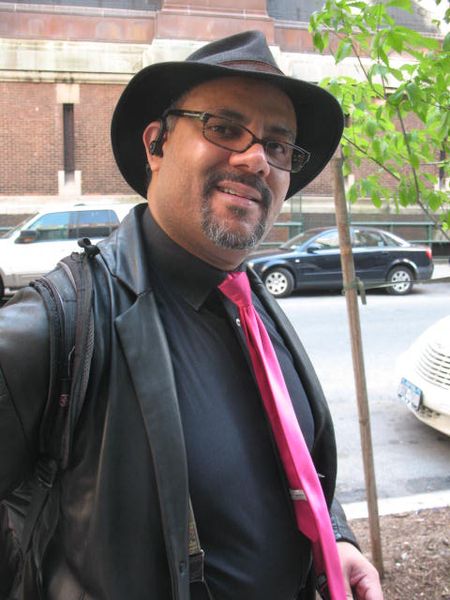 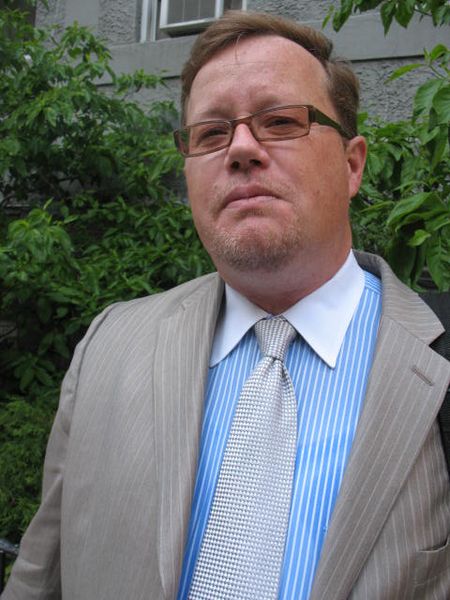 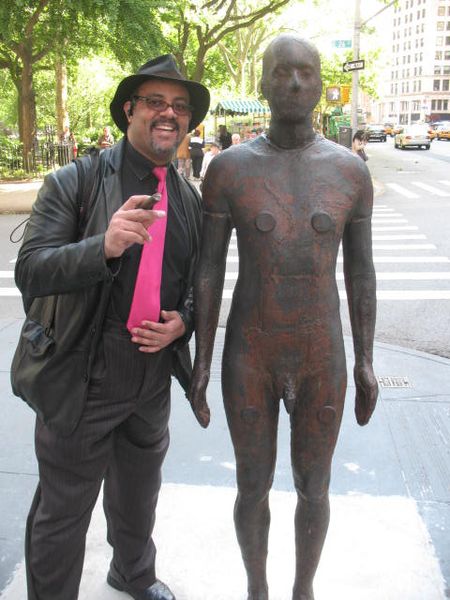 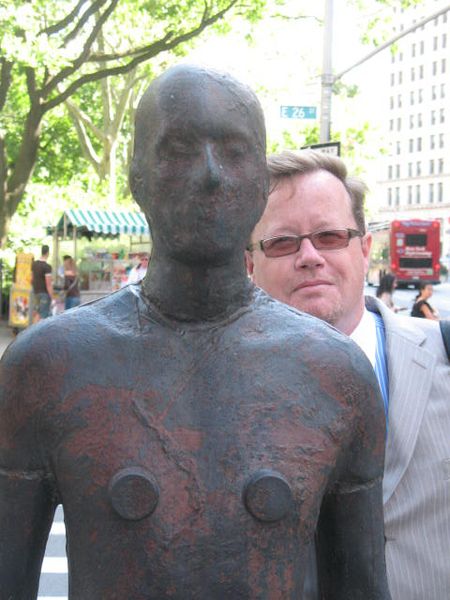 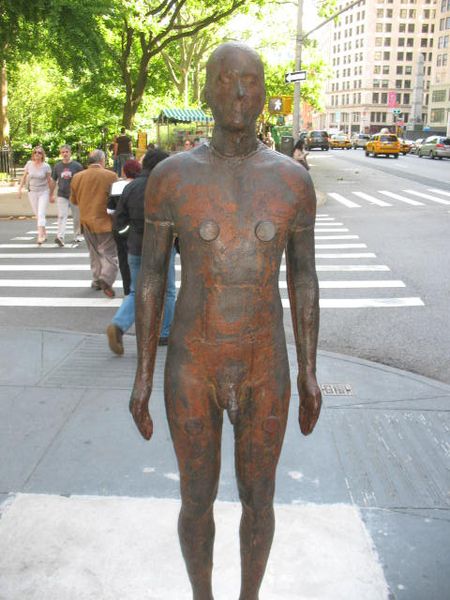 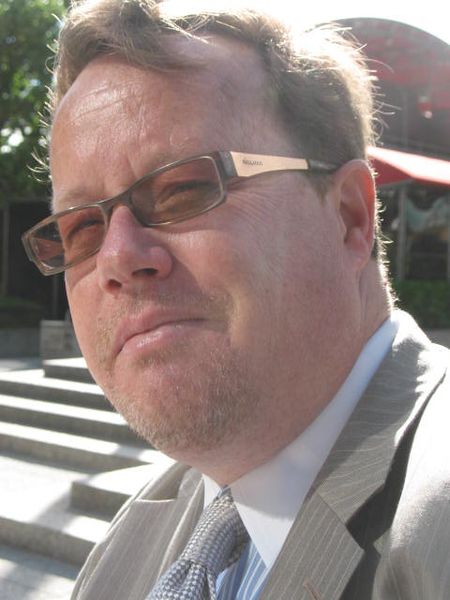 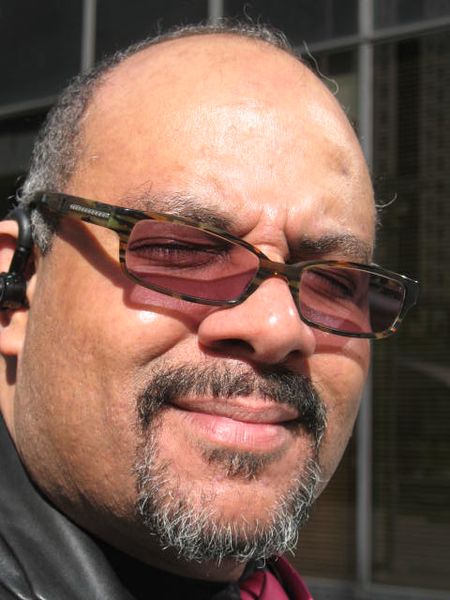 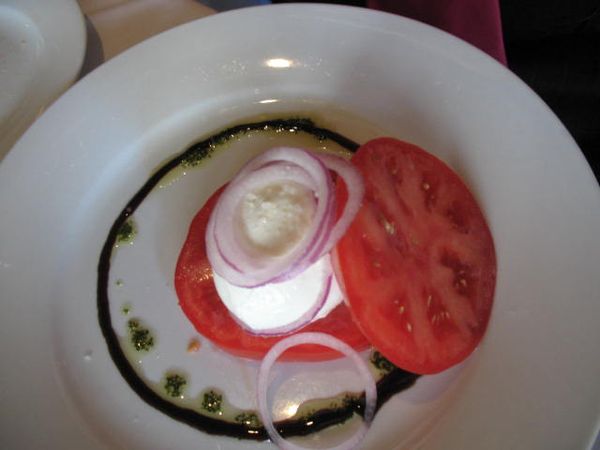 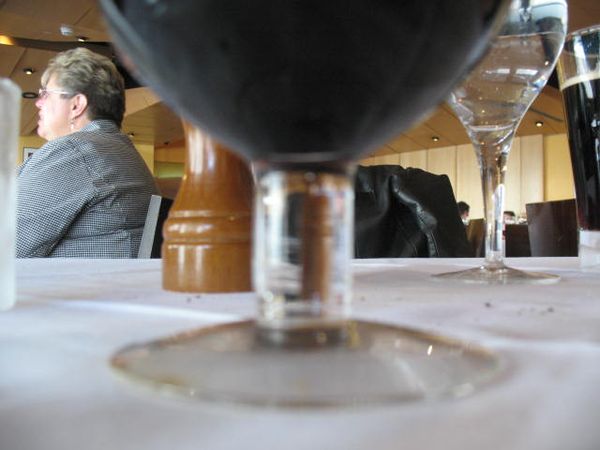 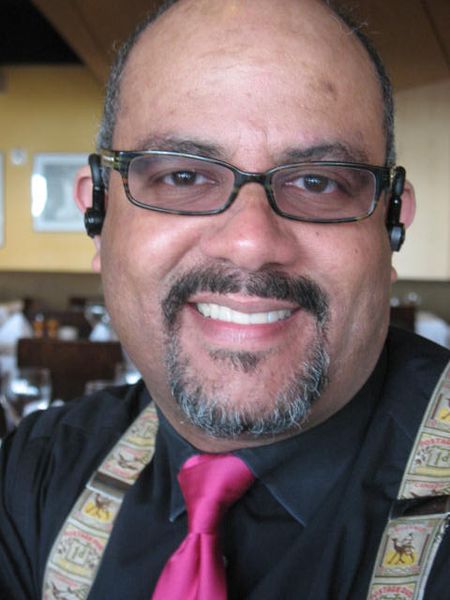 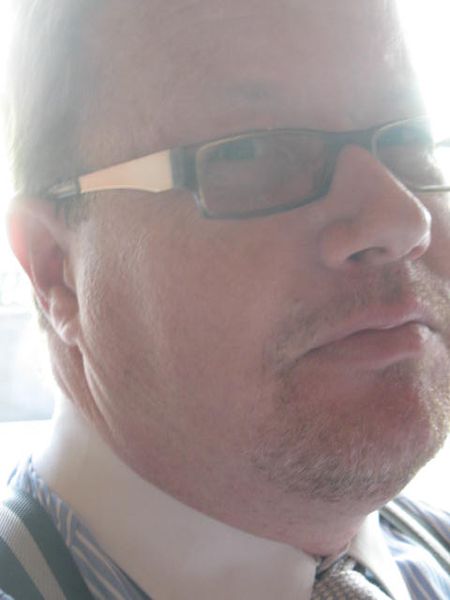 Just a couple of gay geezers.

This is Marius’ link
http://mariusbugge.com/index.html
We’re in good company.