It’s a Thursday. Pretty nice day out. Not too hot, a nice breeze. Can’t really complain. The blues I had earlier this week have fallen by the wayside.

Perhaps that is from talking to some friends on the phone. Unfortunately they seem to not be having a good time. Relationships on shaky ground for some. It’s a position I am glad to not find myself in.

Things with Bill and I are OK. He was driving me crazy and I harbored some resentment but then I realized that you really shouldn’t hang onto that for too long. Communicate early and often as Bobby Risotto was fond of saying.

Interesting things happening within the ranks of the rank, the anti-gay movement, specifically the Focus on the Family ‘tards. It seems the Florida attorney general paid $87000 to an expert witness to speak against same sex couples adopting children.

The ‘swipe is named George Rekers. The news was brought to my attention by Joe Jervis of Joe.My.God. It’s now an international story, as this was from the BBC: George Rekers was photographed at Miami international airport last month with a young man whom he allegedly met through a gay website called Rentboy.com.

Rekers claims that due to surgery he’s unable to lift his luggage when traveling. So instead of hiring an assistant he decided to go to Rentboy and hire a young man to travel with him to Europe for 10 days, all expenses paid.

When confronted about this Rekers stated that he is just like Jesus, hanging out with prostitutes and showing them the error of their sinful ways. The hustler stated that they had sex and Rekers seems to be a bottom.

From the BBC: Mr Rekers sits on the board of the National Association for Research and Therapy of Homosexuality (NARTH, an organization dedicated to changing the sexuality of gay people). I guess Rekers was unable to change his sexuality.

I am amused by the whole situation. Stories about anti-gay people being caught in gay situations, like Larry Craig and his toe tapping routine, Roy Ashburn being arrested for DUI after leaving a gay bar and now Rekers after being the expert witness in a case against same sex couples adopting children.

In case you were wondering, the profile on RentBoy.com describes the hustler as “sensual” and “up for anything”. Of course he also offers a graphic description of his genitals. I should have known that I needed to revamp my resume and forget about Monster or Career Builders.

Rentboy would have been the way to go. Live and learn I suppose. Versatility apparently has it’s place.

I spent about 2 hours by Pier A strumming the guitar. I think I am getting better with it. I should be, an hour a day is what is recommended and here I am strumming for more than that. Be Bop A Lula and C’mon Everybody are being added to the repertoire.

I usually strum by Pier A, across the street from Club H Fitness. On nice days sometimes a personal trainer will take their trainee outside and do whatever it is they’re suppose to do. Just as I started playing Hercules by Elton John, out comes a trainer with his client stretching and lunging and doing reverse crunches right next to me.

Most odd, but very easy to ignore. 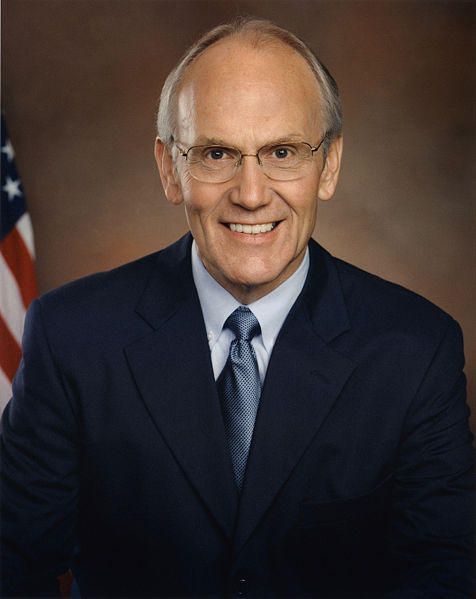 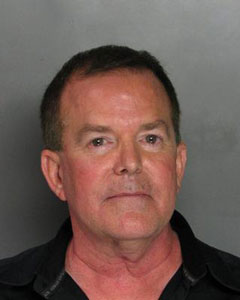 Anti Gay Roy Ashburn, busted for DUI after leaving a gay bar where he had been drinking all night 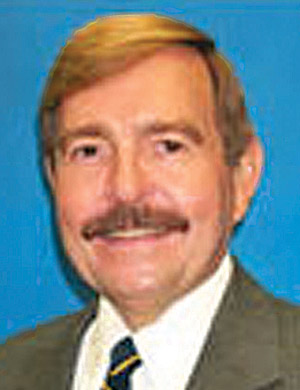