It’s a Saturday and that’s alright. For fighting I guess but for relaxing as well.

Bill made it to Atlantic City and back safely. We spoke last night, he asked if I was feeling better. I’m sure he said better and not bitter. I said I was fine. He was headed to catch a couple of hours of sleep before he headed back to North Jersey.

Last night it seemed like time was crawling. A quarter of an hour took forever to pass. I don’t know why it was. I wasn’t going anywhere, wasn’t rushing. Nothing really caught my eye or held my attention for long.

Watched Mr Smarmy, Bill Maher on HBO and as usual he was meh. I mainly stayed up to watch the Simpsons at midnight before I turned in. Melatonin to the rescue, slept well and found it difficult to wake up.

Bill came home with bagels and the paper saving me a trip outside.

It was a beautiful day, 80° range. Before Bill went to sleep he asked me if I was going cycling. I hadn’t even considered that but no, no cycling. He asked if I was busking and I was more than likely going to do that.

I don’t make money from it so I don’t call it busking. I call it ‘strumming my guitar’ nowadays.

Wrote down the chords for Life on Mars before heading out.

Stopped by the bibliothèque where I returned the CD’s from yesterday as well as returning The Rutles 2: Can’t Buy Me Lunch. That was a stinker. I can’t believe how bad it was.

Was Eric Idle that strapped for cash? Was there such a demand for it? Just clips and outtakes from All You Need is Cash, no participation from anyone else from the original. I didn’t even watch the whole thing. Stopped midway through and dropped it off.

I did pick up a collection of Bowie covers by Seu Jorge. I had a few of the tracks from a few years ago and was glad to have them all in one collection. Also picked up the CD of the Original Broadway Cast of In The Heights, which Bill and I saw last year.

I walked over to Pier A and strummed my guitar. Instead of using my guitar case like I usually do, I used a guitar bag, the kind you carry on your back. I was wary since I figured it would go out of tune easier than it would in the case and I can’t tune a guitar without an electronic tuner to save my life.

A pitch pipe is useless to me. I remember when I received my first guitar years and years and years ago I also received a Mel Bay how to play guitar book and a pitch pipe. That basically ended any interest in guitar playing for about 30 years. That was it.

No one showed me how to play a guitar until years later. And the guitar I originally got just collected dust.

I did buy an Epiphone guitar from some former friend and bought a Fender Super Bullet 3 electric guitar from Sam Ash and a Fender Acoustic 210 from We Buy Guitars on 48th Street, from the one & only Jim Mastro himself. I wound up selling the Epiphone to my ex-roommate, Jimmy Lee.

Eventually I got some guitar lessons from Mike Carlucci who was in a local band, Winter Hours/Ward 8 years ago. He had the right approach, teaching me songs I wanted to learn, Velvets and Television instead of Old Brown Jug (which I still don’t know how to play). Mike is one of the better guitar players out there and genuinely nice guy.

And as I thought, when I got to Pier A my guitar’s tuning was a bit off. Nothing terrible but I noticed. I was there about 15 minutes doing my best when the Mister Softee truck pulled up about 50 feet away. That was irritating.

Usually people complain about the Mister Softee theme that plays ad infinitum, but that was silent. What drove me crazy was the sound of the diesel engine keeping the ice cream cold and the bacteria fresh.

I tried tuning my guitar to the standard tuning but I was overpowered by the sound of the engine, which happened to be in the key of B.

It’s a good thing I don’t depend on money when I play. Lot’s of people out on Pier A, sunbathers and dog walkers and babies in strollers. All ignoring me. I couldn’t say they could even hear me over the sound of the diesel engine anyhow.

No one to play against so after an hour I conceded victory to the bacteria machine on wheels. I just sat and read the New Yorker and smoked a cigar until 3:45.

I asked Bill what time he wanted to get up from his sleep and he said 4:00PM. I made my way home and found Bill wide awake, getting ready to drive to Atlantic City again.

Yet another entry that I had great reservations about writing.

Tomorrow is the Hoboken Fart & Mucus Festival. Fountains of Wayne are headlining. I don’t know if I’ll go. I usually go with Rand but he’s in Lucerne, Switzerland on some Jack Kirby type business. 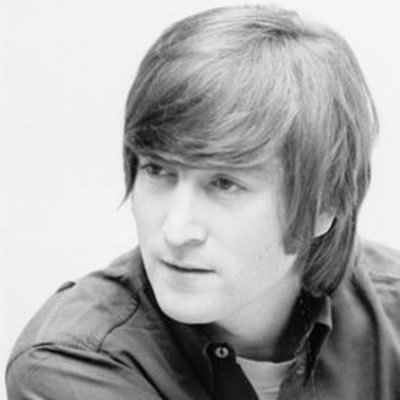 Found this pic last nite online. Never saw it before. I think it's a beauty. 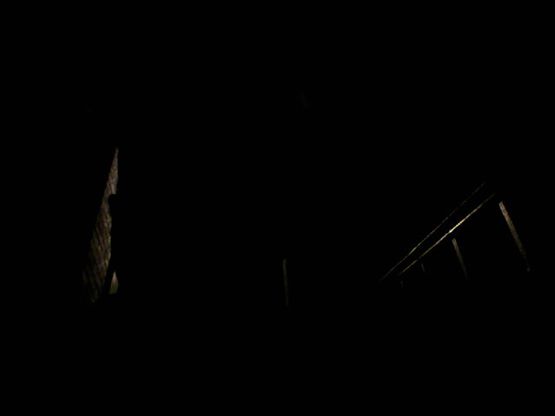