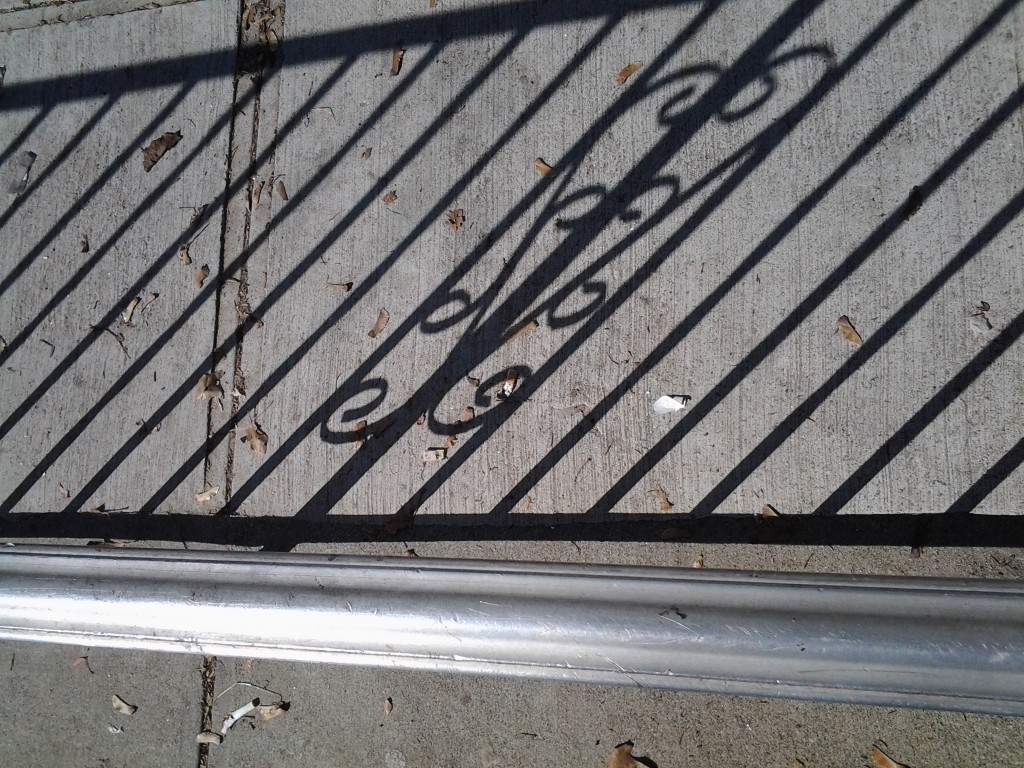 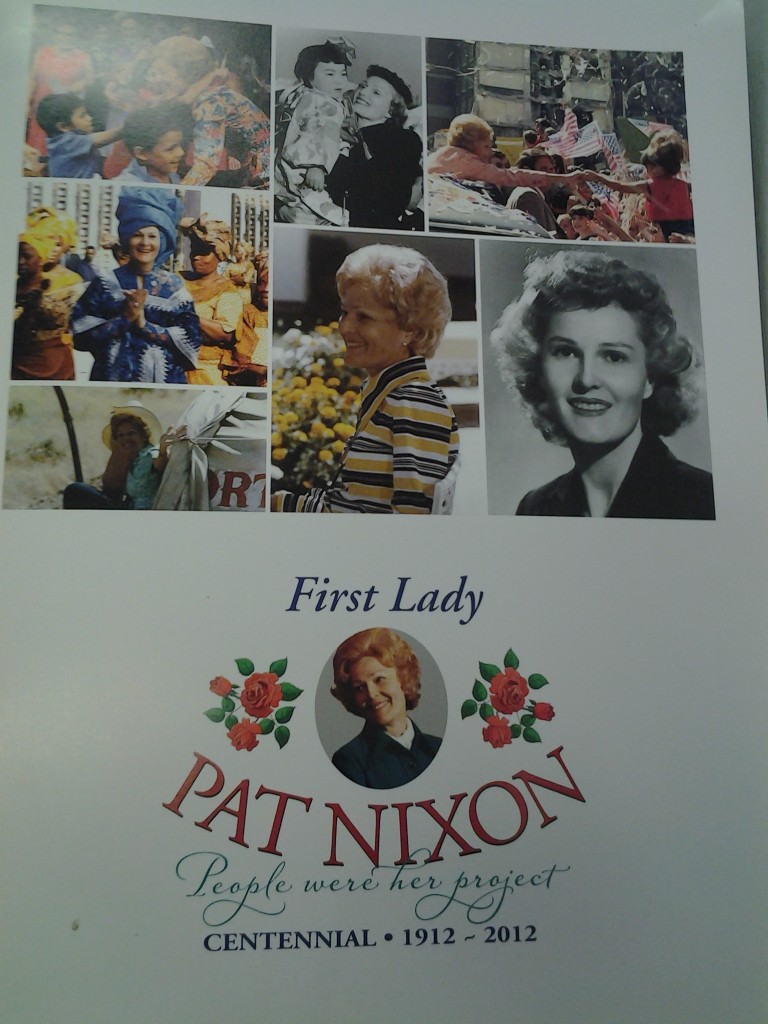 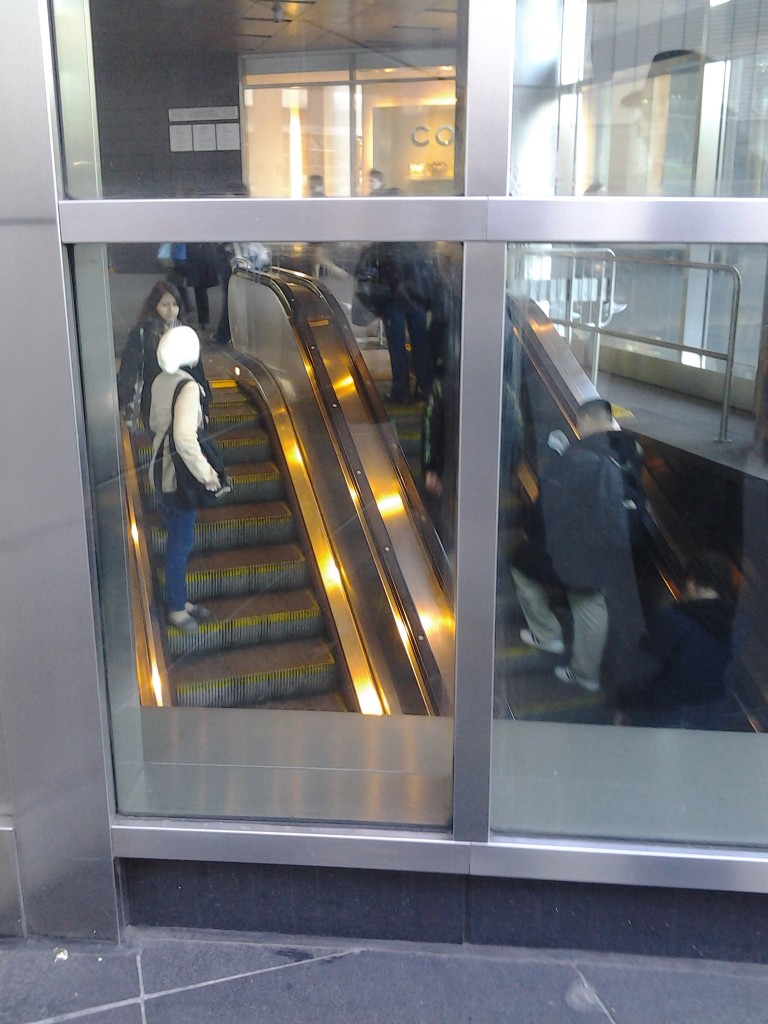 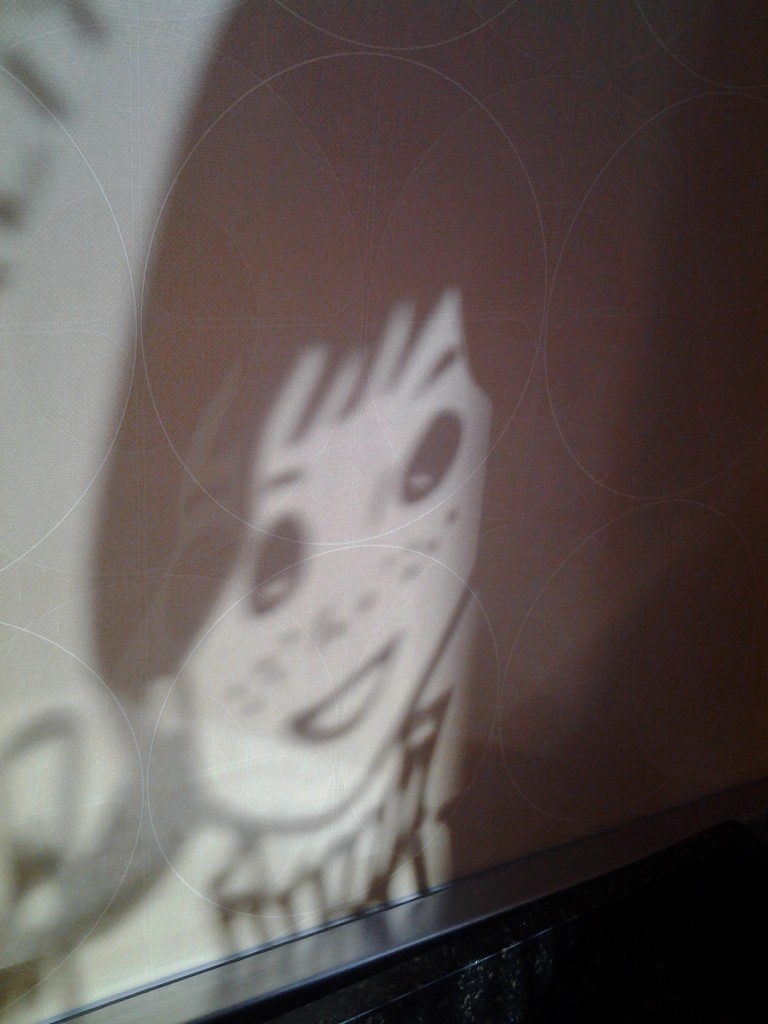 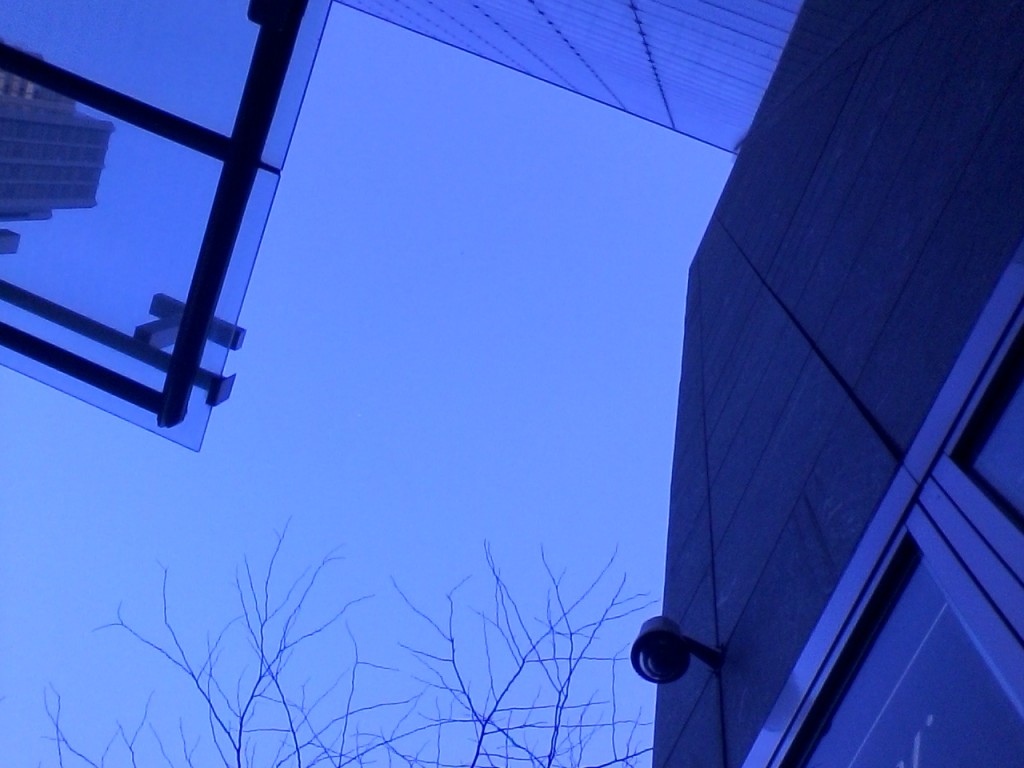 2 thoughts on “I Hate Myself For Loving You”