Well after a good night’s sleep with minimal trips to the lavatory I woke up relatively refreshed after silent bargaining with the alarm clock. It was an interesting sleep, more dreams with regards to people I hadn’t seen in decades.

A side note, Ken Mallia popped up on my Facebook friends list, you know, people you may know who are friends of friends last week. He looks heavier and a lot like his dad who was quite a funny character.

I was up and about shuffling through the apartment a few hours after Bill gave me quite a passionate send before he left. Some coffee to be made, cereal in the bowl with milk and a hot shower waiting. Then I got myself together and checked mail, watched the Daily Show and The Colbert Report from last night and soon I was walking up the street to the bus stop.

While waiting for the bus I noticed smoke billowing down 5th Street. I went to check it out but did not see any fire, just smoke. A minute or so later four or five fire trucks were barreling down Washington Street, just a few doors up from the bus stop. No idea where the fire was, or even if there was a fire. If there was it was under control by the time the firemen arrived.

My bus driver maneuvered around the fire trucks and we made it to the next stop where my neighbor Deborah got on board. She noticed I wasn’t on the bus yesterday and figured I might have taken an earlier bus. I gave her a sanitized version of Monday, leaving out the gross points. We did share a chuckle about the twin doctors whom her boyfriend doesn’t like as well.

An easy ride through the tunnel and soon we were parting ways at the bus terminal. A quick subway ride uptown and soon I was in the vicinity of the cigar shack. I wasn’t at 100% but close to it. A nice chat with Zack in the shack and soon Jerry Vale joined the cast of characters. The usual rogue’s gallery was ensconced in the man cave already smoking up a storm. It’s been getting crowded earlier and they never leave.

Zack had a late lunch which made my lunch an hour later and made Jerry Vale’s lunch, dinner. Nevertheless I was determined to go outside for my hour and sit and read. And I did just that, rereading Please Kill Me, by Legs McNeil and Gillian McCain, a book about the early days of New York City Punk Rock, starting with Andy Warhol and the Velvet Underground. I read it in the 1990’s and it still is an enjoyable read.

Then it was back to work and much to my surprise I was taking the lead in sales once again. And the numbers came out for October, the cigar shack doing much better than predicted. Thomas grabbed the lion’s share but still there was enough to go around for all of us, except for Jerry Vale since he is but a mere part timer. 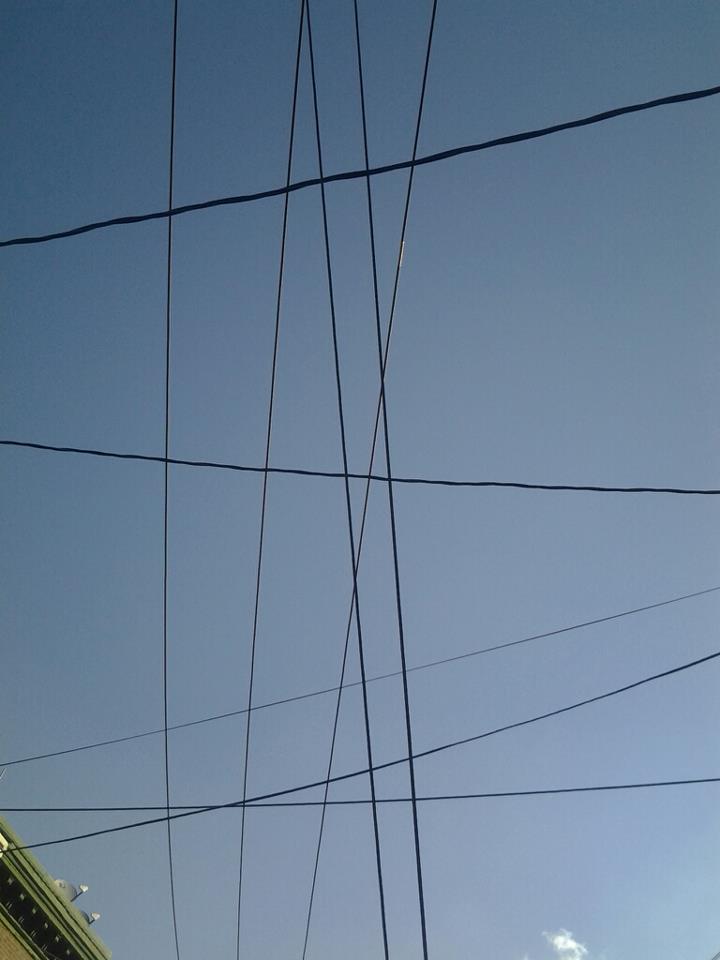 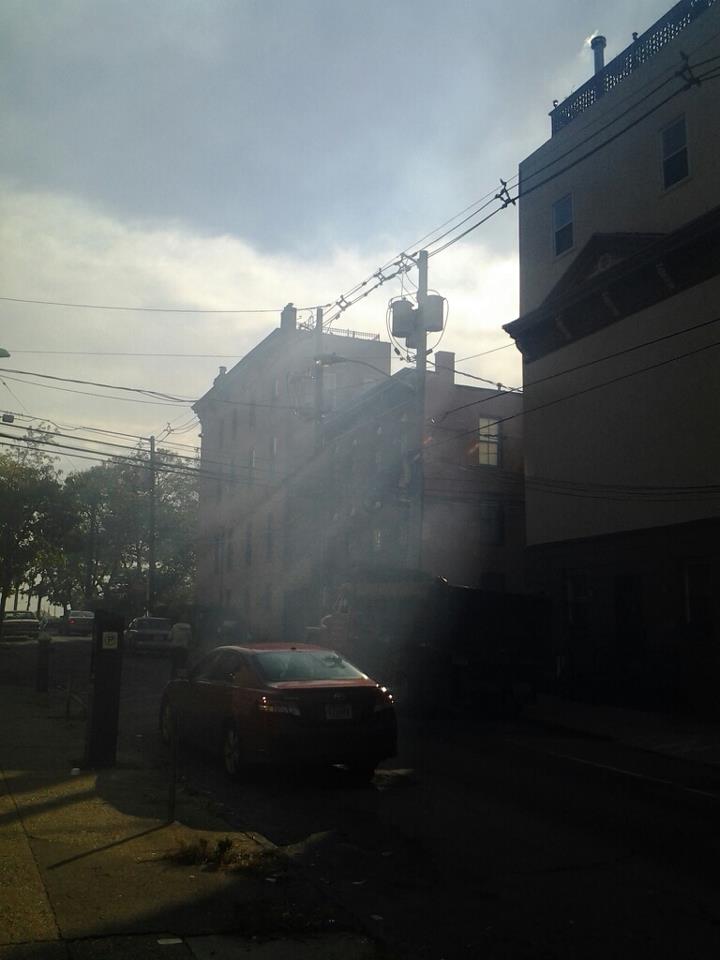 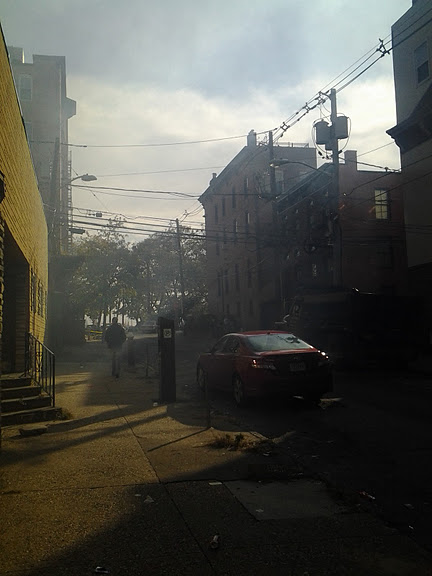 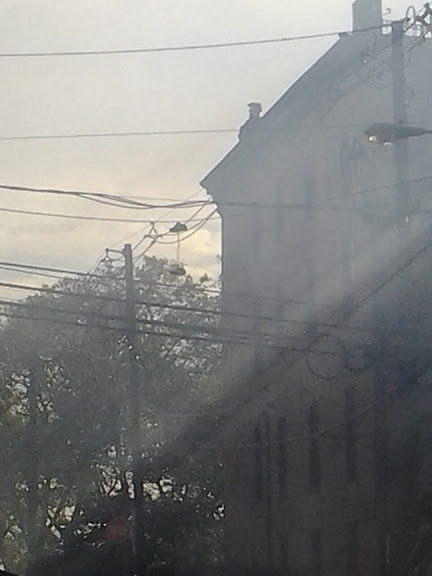 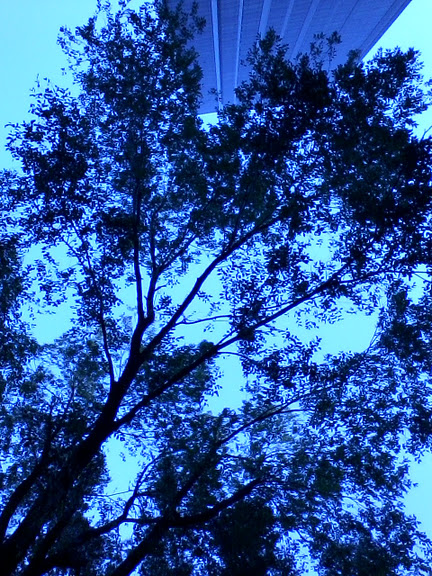 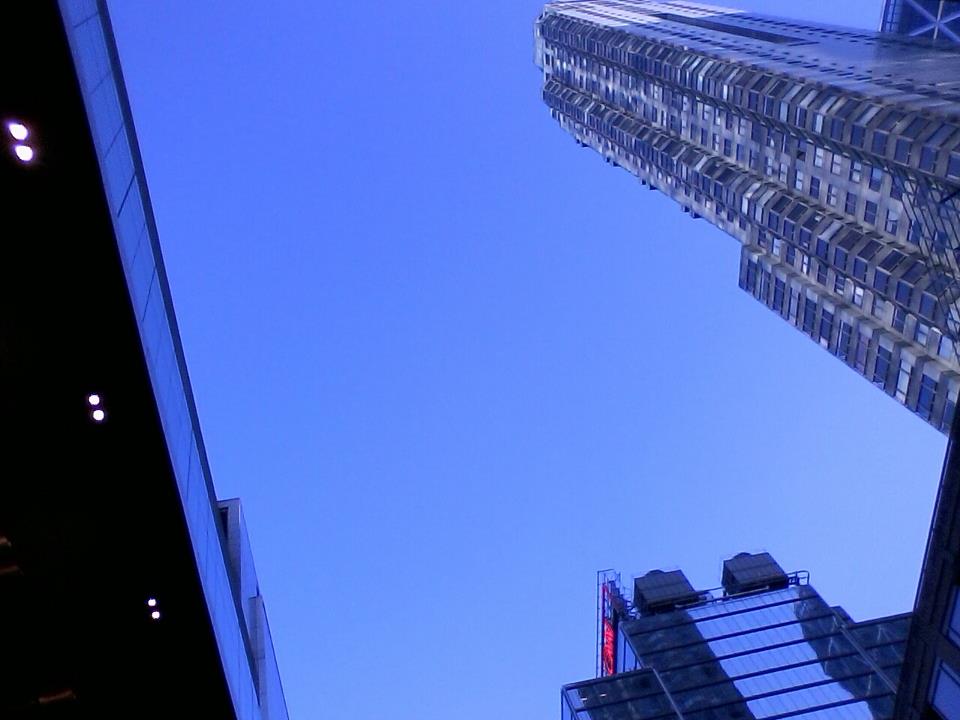 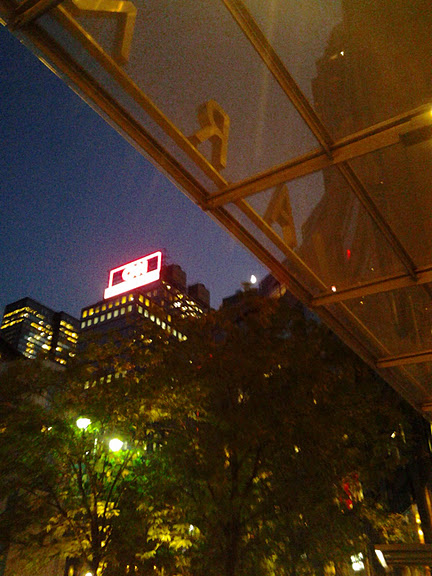