I just got home a few minutes ago. Bill is up in Buffalo, and is expected back tomorrow. It’s been a long day. Last night I had the strangest dream which seemed to go on forever, but in reality probably lasted about a minute.

In the dream I was working in an office (perhaps a omen) yet still working for Cigar Shack Incorporated. A phone was ringing and I answered it. On the other end was Benjamin Netanyahu. He was friendly enough, perhaps too friendly.

He was asking me about some cigars that I sold him on the east side of town. I told him I worked on the west side of town but he was insistent and being a customer, always right. He basically told me he liked the cigars and in a roundabout way, was asking me out for some cocktails.

I don’t remember much after that since I woke up. The day started out as a drag and continued to be so and it went on. I was out on the street waiting for the bus and watching the rain clouds roll in. I don’t think I slept too well and was a bit anxious about work.

I had no idea what was in store at the cigar shack but a redeeming value was the fact that Frank Burns would not be in. It was to be Zack and Thomas. The bus was crowded and late. There were quite a few people leaving town with luggage. At the next stop Deborah got on board and it was nice to see her though both of us were dragging.

I tried not to think about past jobs where the office would close at a half day and a four day weekend happily loomed. No, that was not for me. I had a long full day ahead. Looking backwards was not going to help me at all. Since my bus was late that meant I was late but I wasn’t too worried.

After the train ride uptown I walked into the cigar shack where Zack was behind the counter next to Thomas who was counting money. Zack was ringing up for a customer and I said good morning as I walked in. A glare from Thomas did not seem promising. He was just tired.

I got myself together and punched in and soon started selling cigars and whatnot. The man cave once again open for smoking was getting crowded and in the afternoon would be filled with some slightly tipsy customers pontificating and egging each other on while others merely rolled their eyes.

For lunch I headed out, took a train downtown and walked back just to have something to do. I was back in time as Thomas was due to have lunch next. He had nowhere to go and wound up spending his time looking for a place to roost. Zack left early leaving Thomas and myself.

The tipsy customers left wishing Thomas and myself a happy Thanksgiving and once or twice I actually wished customers a happy Halloween.

Now I am home and happy to be here. I might not write tomorrow, it is a holiday and Bill has things planned. So we shall see. 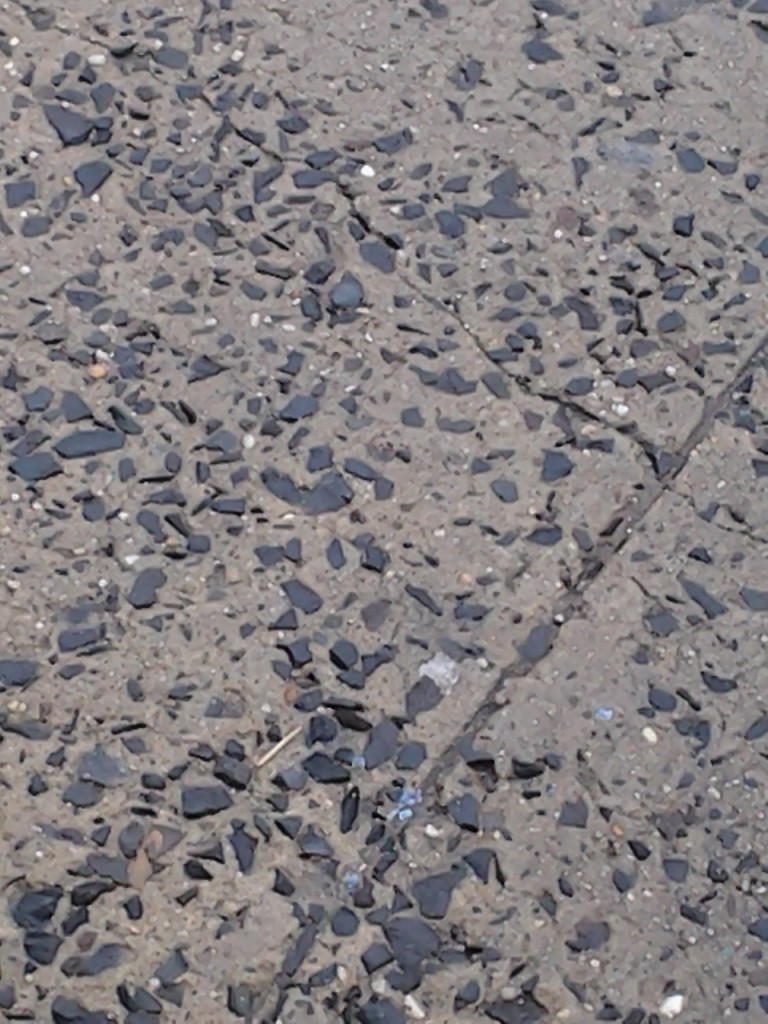 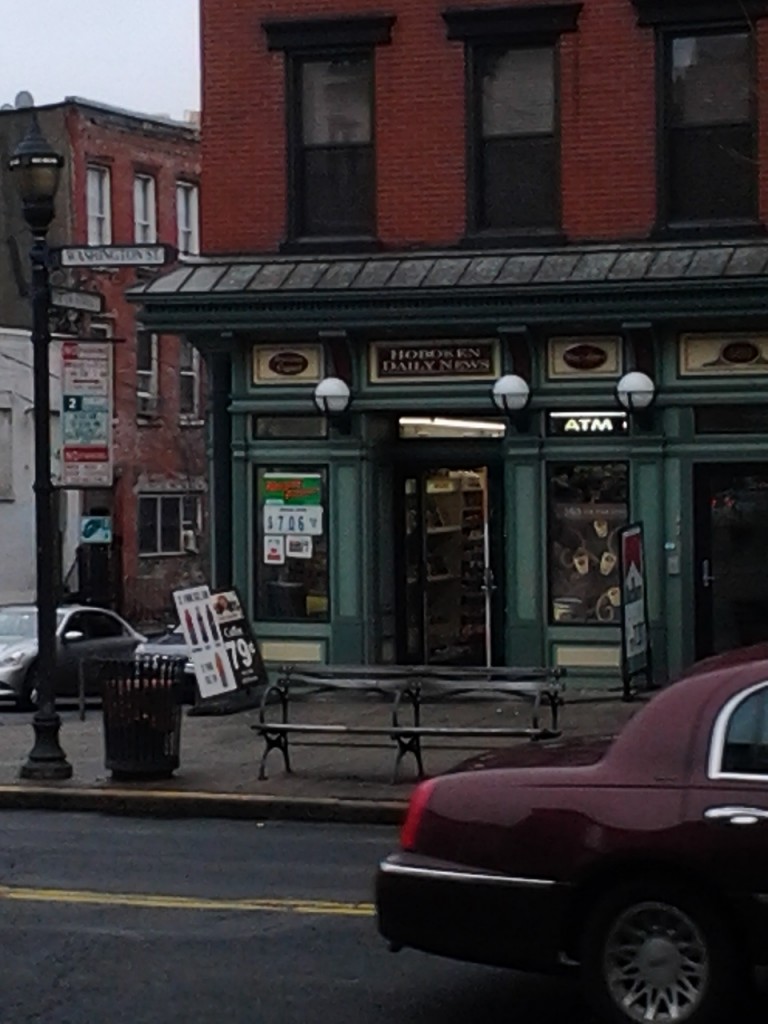 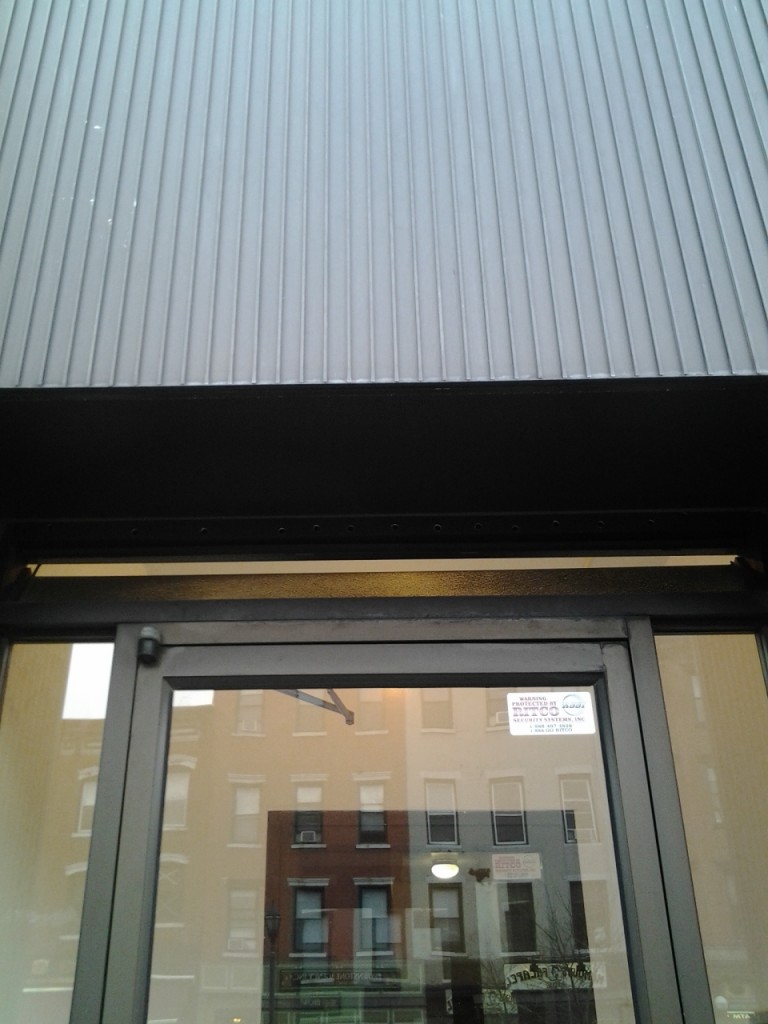 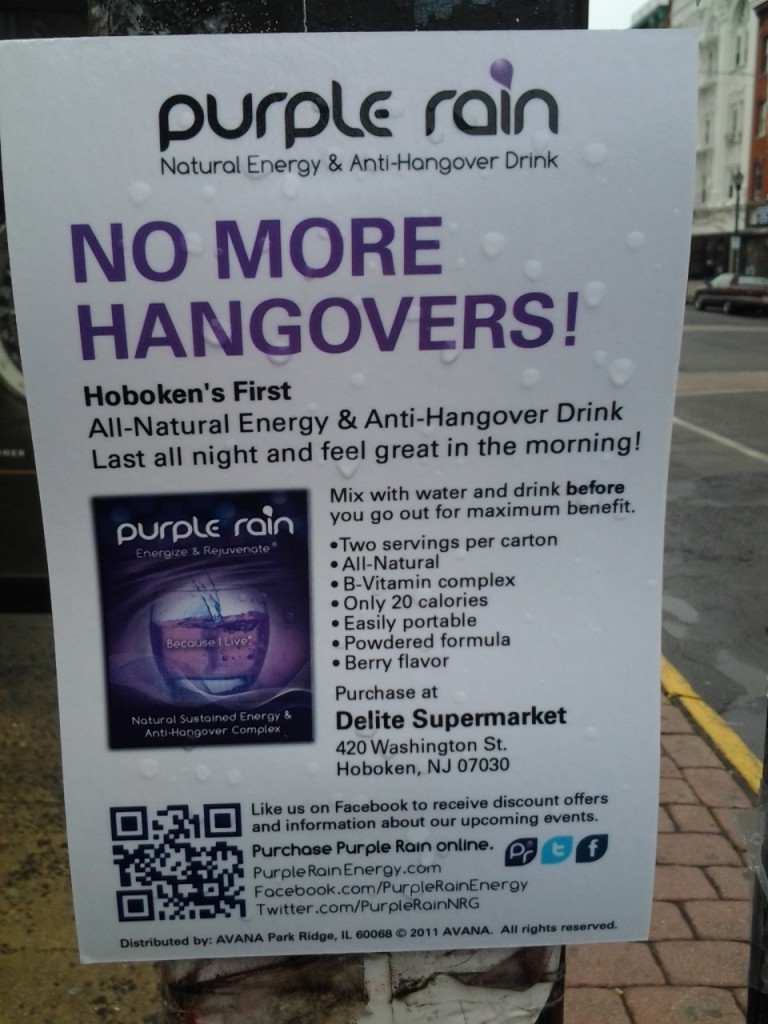 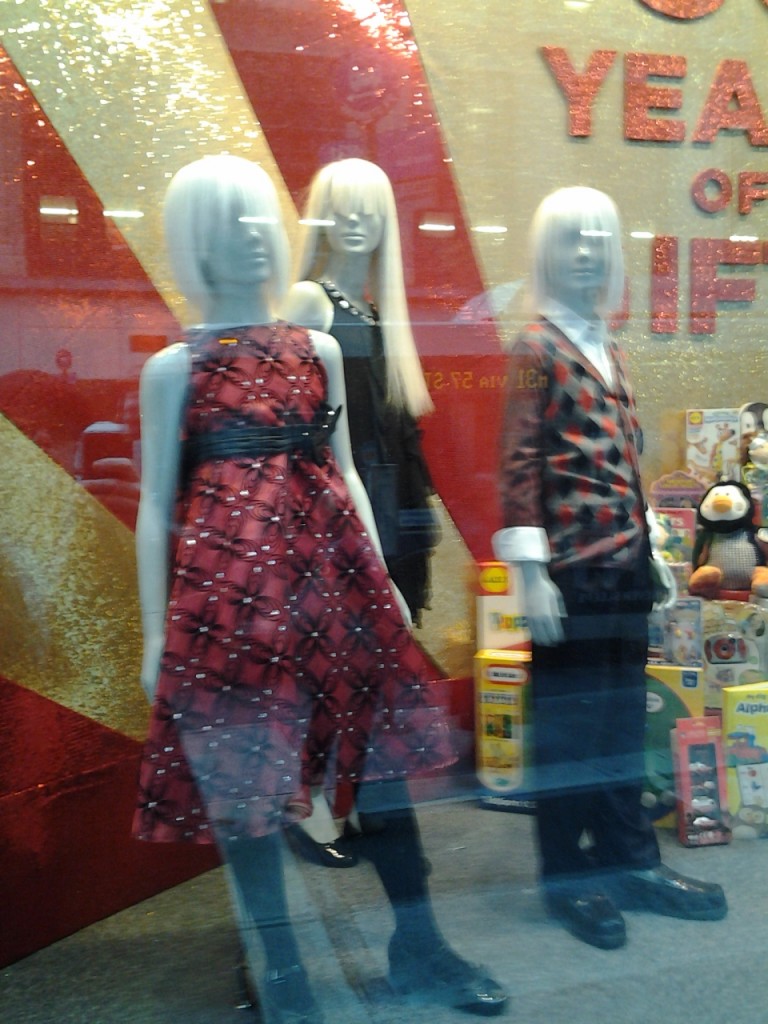 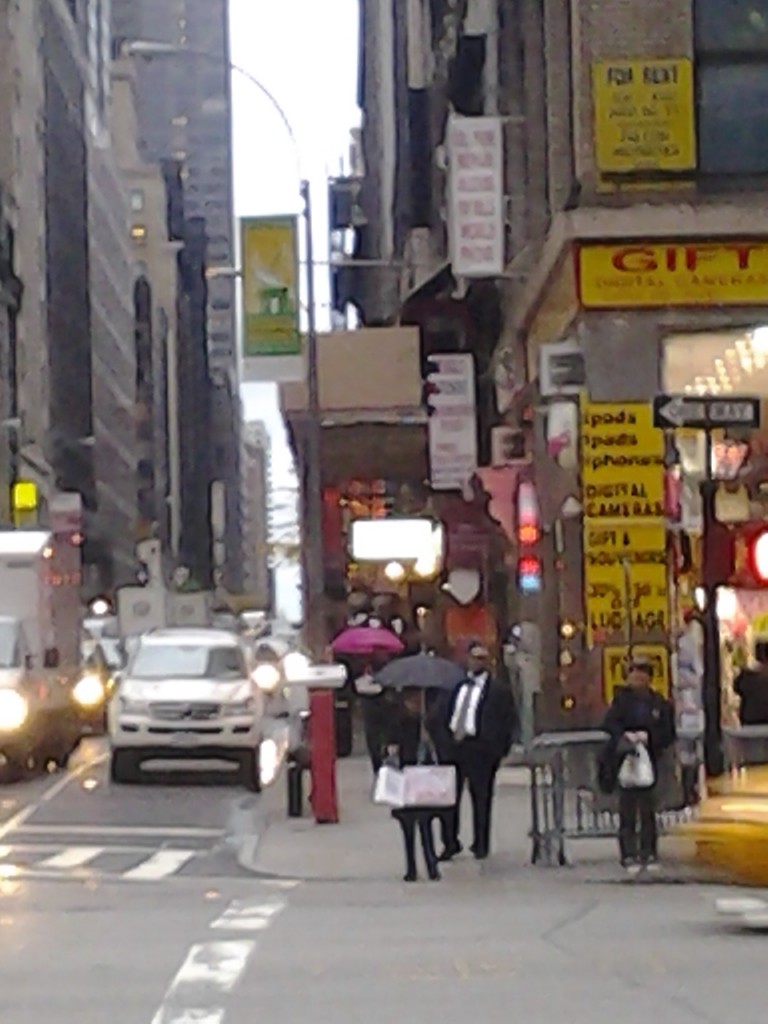