It’s a Friday from what I gathered. And so far it’s been quite alright. The day started after having a good night’s sleep. Bil was able to stay awake when I got home last night so that was very good. He stayed awake for about an hour then he turned in.

I stayed up long enough to watch Brian Eno on the Colbert Report and Brian was charming as ever. And the singing of ‘Lean On Me’ with Michael Stipe along with Eno and Stephen Colbert was priceless. I was glad I watched it and even happier that I recorded it so I can show it to Bill since he basically knows a little bit about Eno but never heard him speak. So now he can.

I had the honor of meeting with Brian Eno in the 1990’s when I was working at Skyline Studios. He was producing Laurie Anderson and I never expected to meet him but there he was. I invited him and Laurie Anderson to Weehawken for a pseudo macro-biotic dinner and they politely declined. I’m sure I have written about this before.

I did ask both Brian Eno and Laurie Anderson to sign some albums for me and they did so gladly. I still have them safely hidden away. I watched the Colbert Report again this morning as I was getting ready to head out.

Once on the street I ran into Mike C and we walked to the bus stop. He was doing some power walk thing and slowed down considerably to talk since I power walk for no man. I got on the bus after Mike power walked away and was joined by neighbor Deborah at the next stop.

She was getting ready for the weekend whereas for me it was just another day. It was a fun ride though, lots of laughs though we did wonder why after 14th Street the bus driver wasn’t stopping for anyone anymore. Once again Deborah went her way and I went my way and headed to the subway platform.

The train arrived and soon I was near the cigar shack. I had exceptional sales yesterday and that helped my spirits today. It was Zack and Jerry Vale with the return of Thomas working alongside me today. It wasn’t a home run day but I did hit a few triples.

Right now Thomas is playing Pale Blue Eyes by the Velvet Underground which I think is one of his favorite songs and I am happy to report that I turned him onto the song, but not the band. One more day of work then two days off and I can’t wait.

Plan to reconnect with Bobby Rissotto over the weekend. He contacted me about something and I responded. Now he wants me to call him and I certainly plan on doing that. I haven’t seen him in a while so perhaps it’s an invite to his swank holiday party.

26 minutes left in the store hours, then a train ride and a bus ride and I will be home to see Bill fast asleep. He has to get up at 2:30 tomorrow morning since he has to drive a bus.

Now I am home, and feeling hopeful. 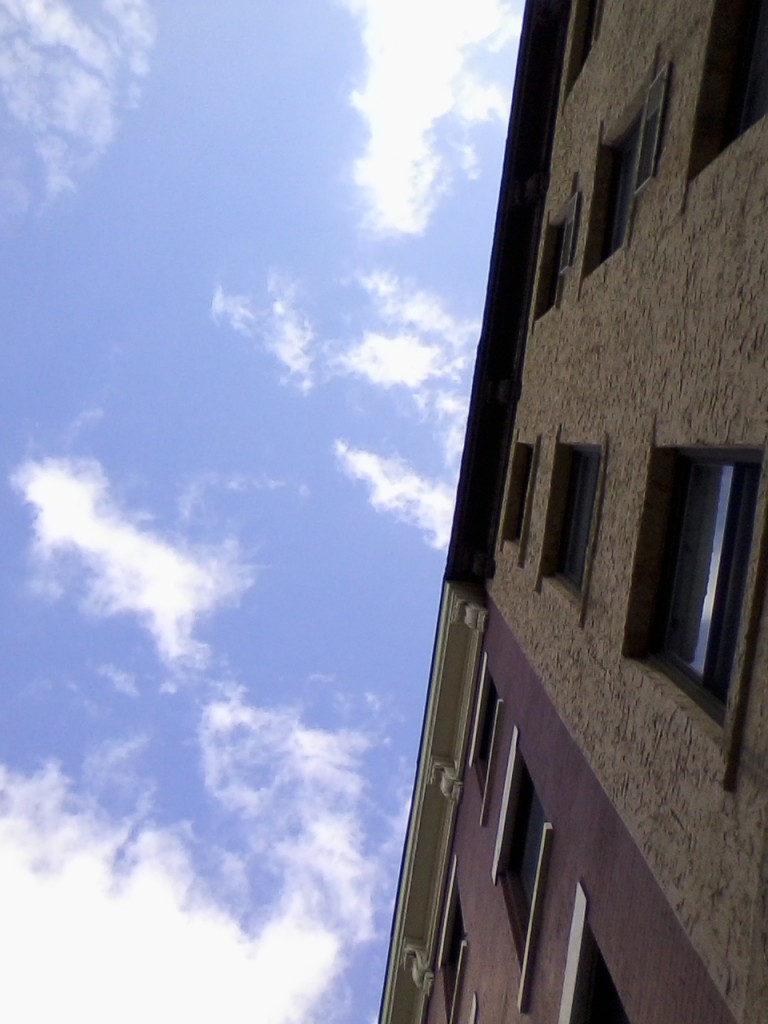 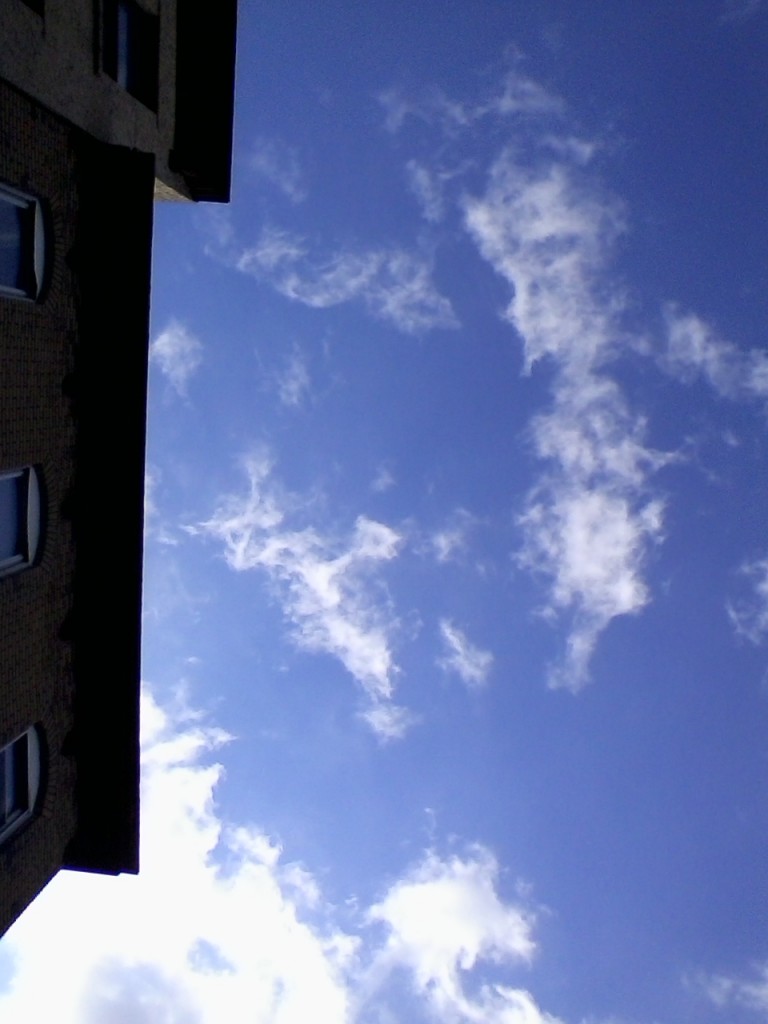 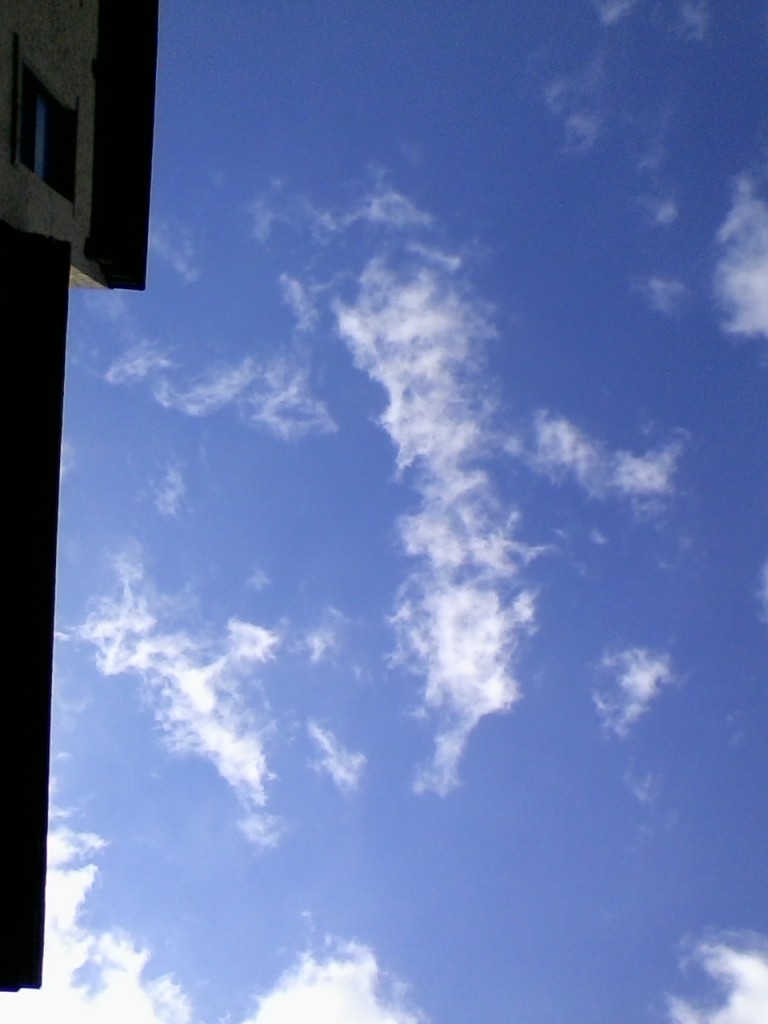 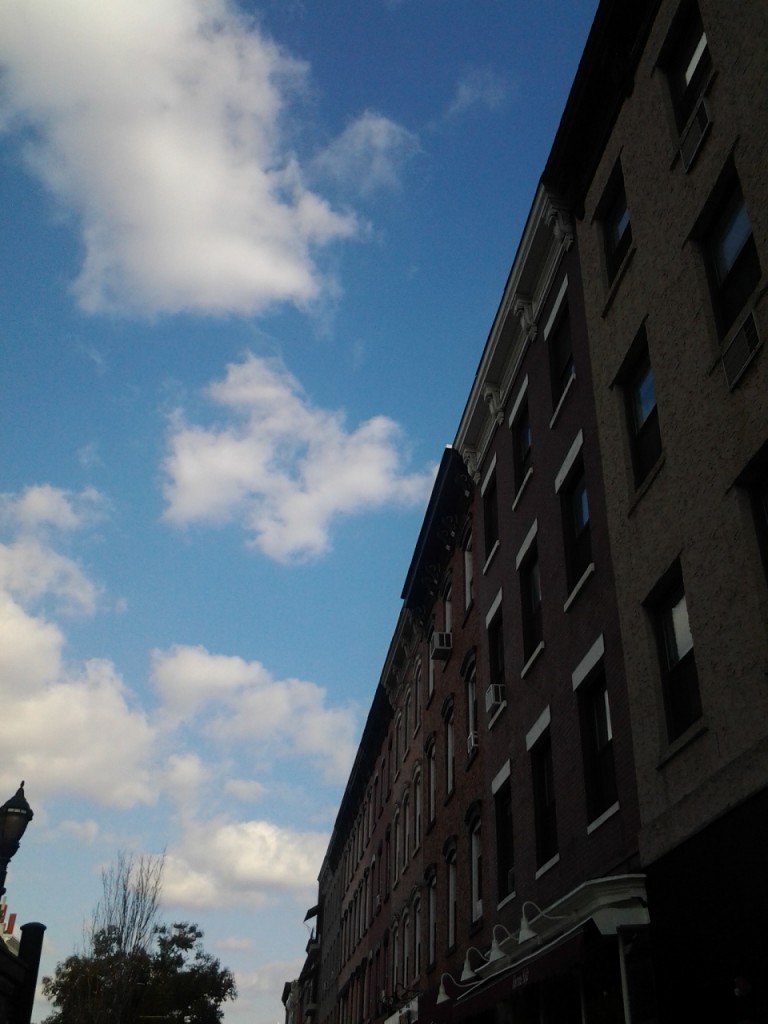 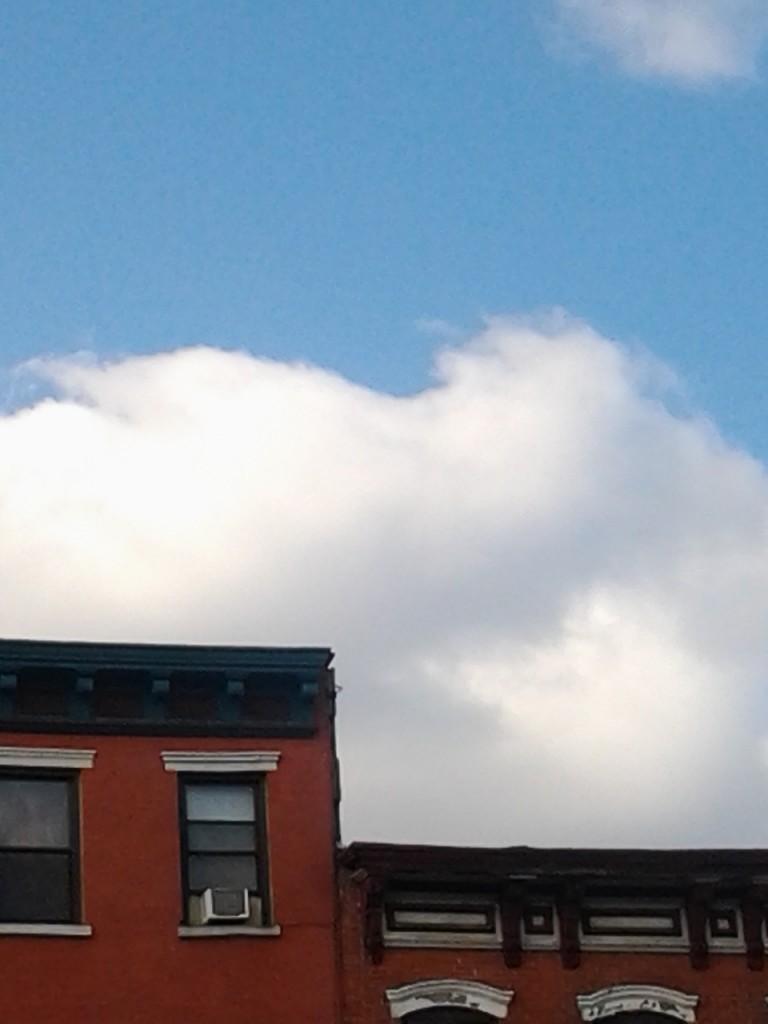 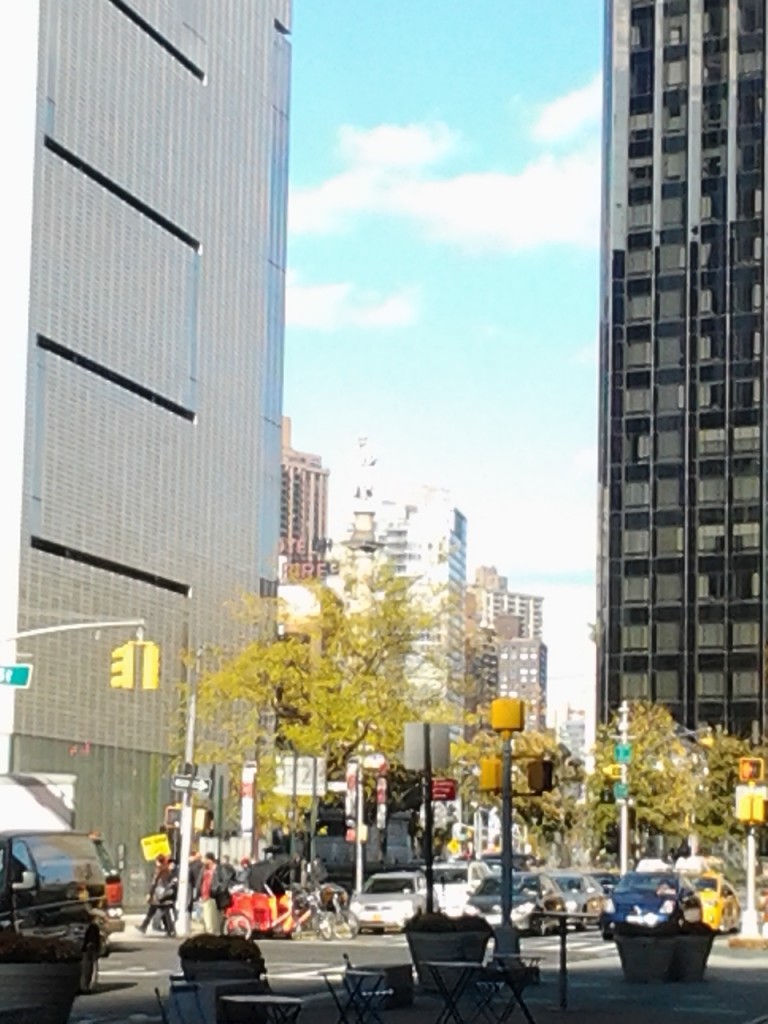 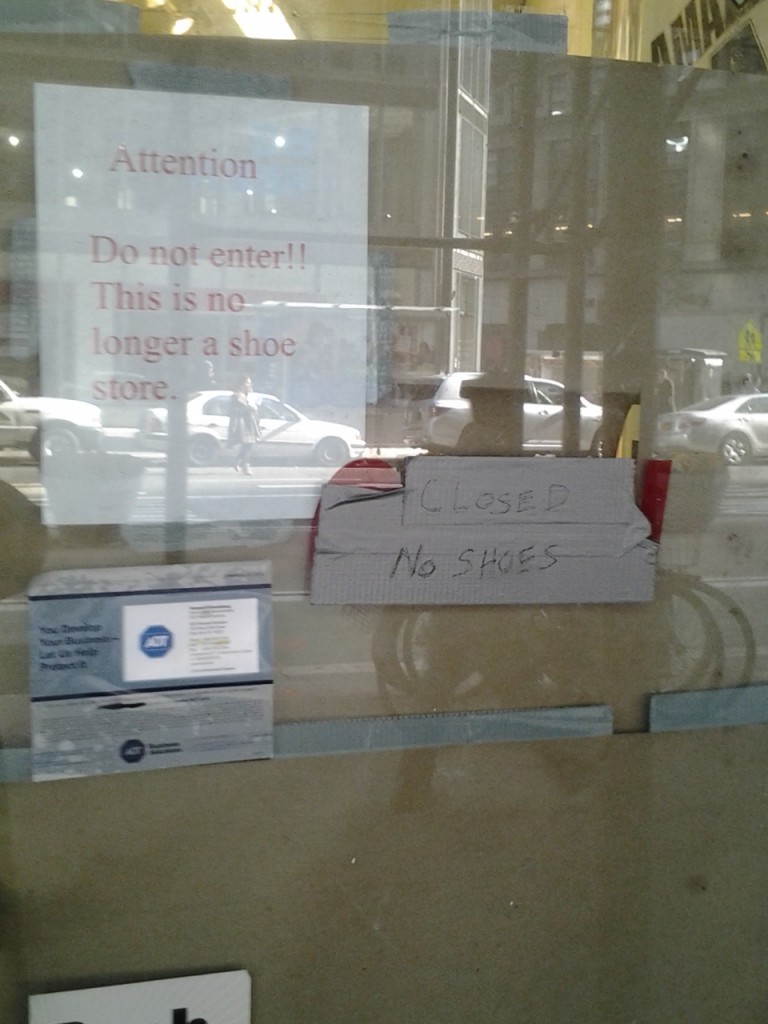 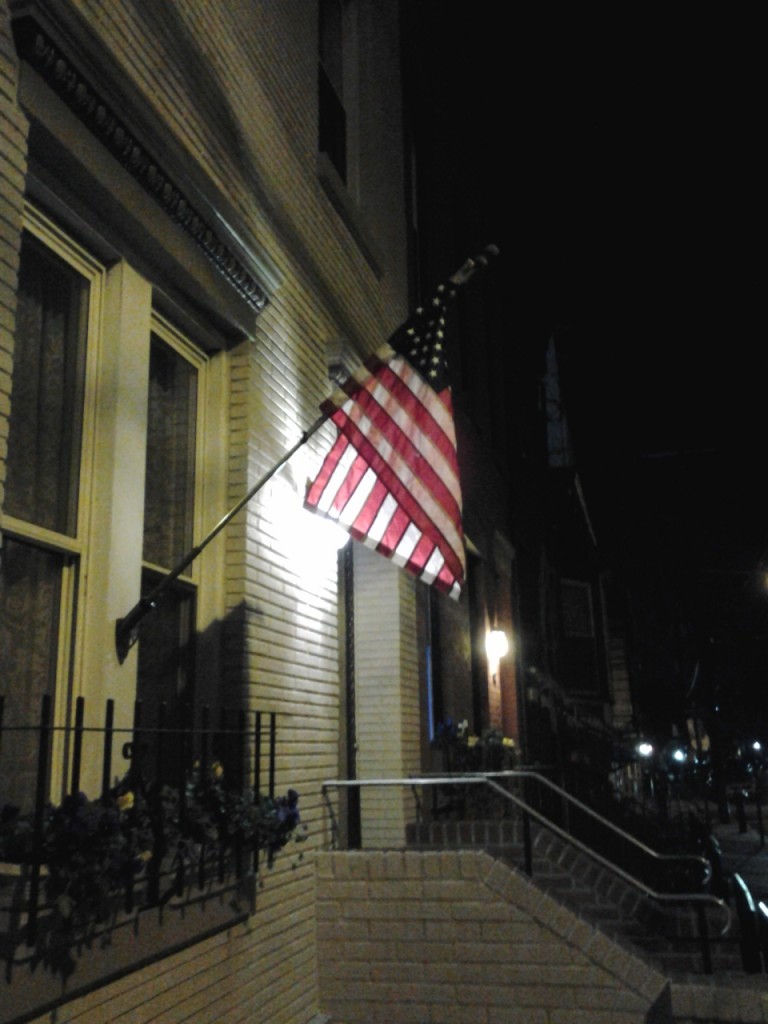