A dismal and wet Wednesday. The day started out with Bill leaving a few hours later than usual, and I got up out of bed as he kissed me goodbye and headed out the door with his words of encouragement.

He’s a very good man and I am quite lucky to have him. I made some coffee, poured some cereal and jumped into the shower as usual. Not an exciting life but at least it’s a life.

I walked up to Washington Street, stopping by Hoboken Daily News and said hello to Andy and his grumpy brother. Then it was a wait for the bus.

At the next stop I expected to see neighbor Deborah and saw a woman with her hairstyle but this woman was a bit on the heavy side which was a surprise when I saw her board the bus.

I’ve been listening to Bjork a lot lately so I had that all cued up as I walked from the bus to the subway. The usual creeps and cops were around, some of the cops are regulars at the cigar shack and they generally give me a nod as I walk by.

By the time I got to the vicinity of the cigar shack it was starting to rain and even though I was early, I preferred to wait outside rather than deal with Frank Burns who has gone back to being a real schmuck again, all goodwill from last week seems to have fallen by the wayside.

Thomas was in already and he mentioned that it was his turn to close tonight. I told him that it didn’t matter, that I would close. It really doesn’t matter since even if I do leave early I spent my time exasperated on the subway platform waiting for a downtown train which gets there just at almost the exact same time it would be if I was closing the cigar shack.

Frank Burns certainly didn’t care, or didn’t even know since he was sequestered in the humidor rearranging things which is what a faux assistant manager is supposed to do. Zack was out today which gave Frank Burns the nerve to play it as he was in charge.

I suppose Thomas and I humor him as much as we could but we spent a lot more time and energy just trying to avoid him. If he’s in the humidor- we’re on the floor. If he’s on the floor we’re not.

It’s been about a year since Ron flew the coop, just in time to avoid the extra hours that accompany holiday drama. Already in the cigar shack neighborhood, stars and holiday decorations are up already. The giant crystal was hung at 57th and Fifth Avenue yesterday and will probably still be hanging until February.

Now there is an hour left in the work day or thereabouts. The cigar shack closes at 9:00 but since I will be closing I probably won’t be out until 9:15 if all the numbers match up and so far they do. 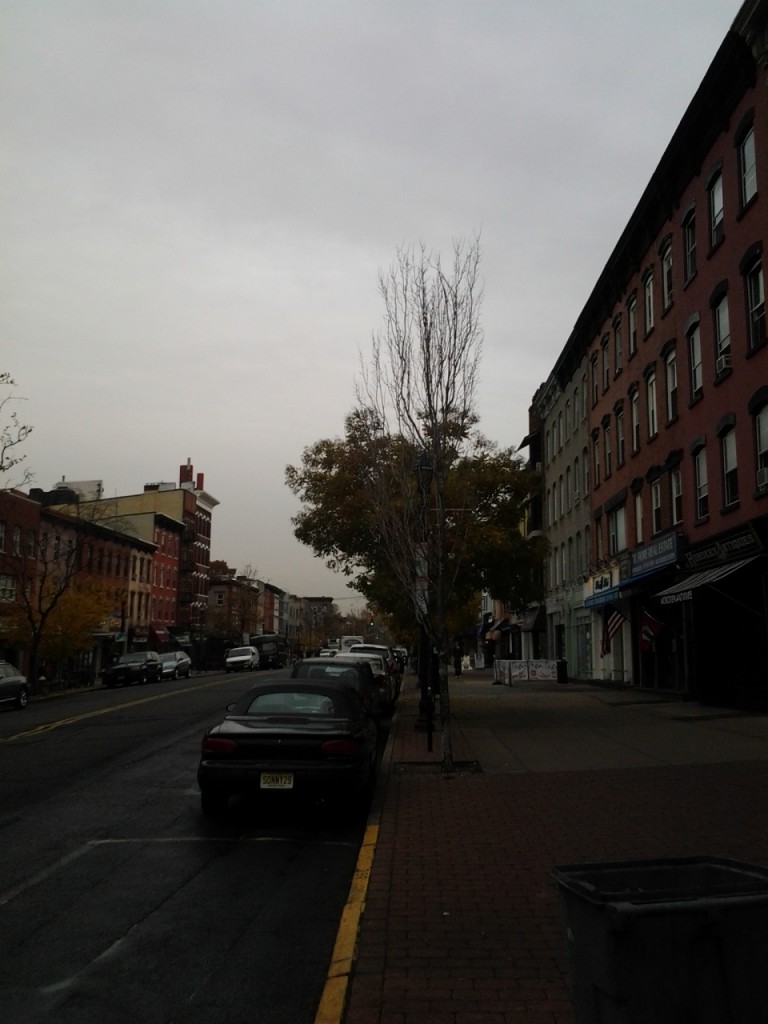 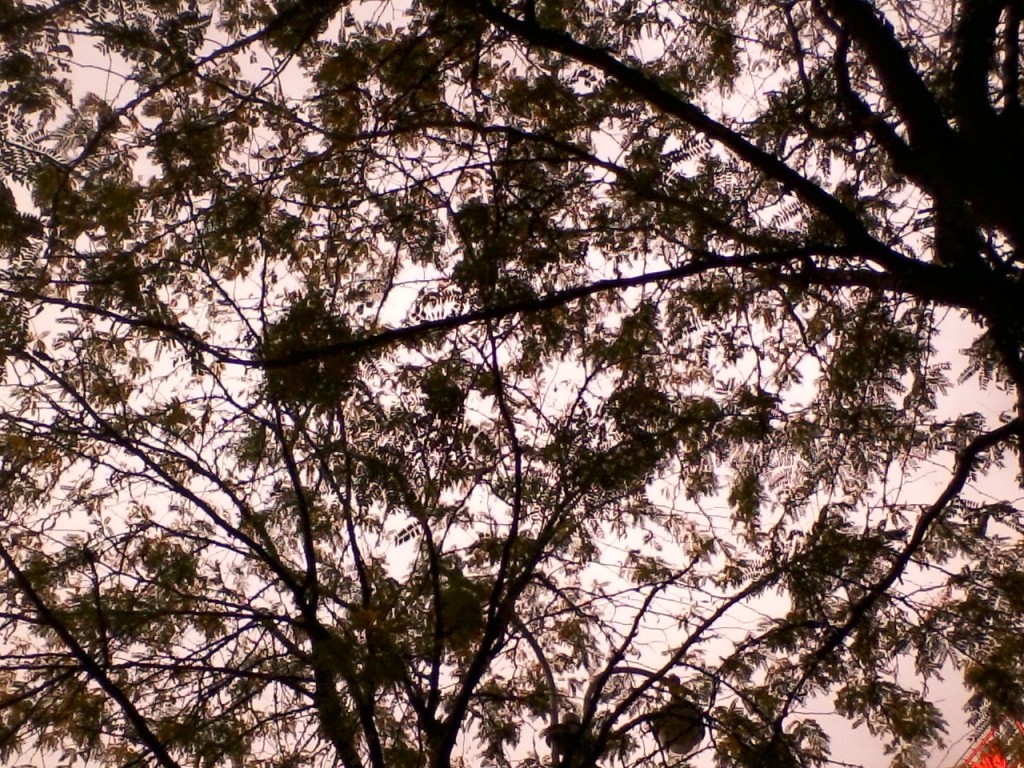 12 I Don’t Want To Spoil The Party