I just don’t really understand it, it seems to be a time thing. This time last year I was feeling very much the same only not as intense as I feel now. Last year was a time of uncertainty and nit still is and like last year I am subject to the whims of the universe and man are they kicking my ass.

It is affecting my sleep, at least last night it did. I can’t seem to shut off my brain which leaves me to lay in bed, listening to air escaping from Bill’s sleep apnea mask which is better than his snoring. I went to bed at a decent hour and closed my eyes and tossed and turned and then after about 30 minutes got out of bed, took 2 melatonin tablets and surfed the net for about 20 minutes.

Then I went back to bed and waited for the melatonin tablets to kick in. I guess they did since I did do something resembling sleep, but I wouldn’t call it restful and I wouldn’t say nit was enough. Bill kissed me goodbye saying all the nice things he usually does and I couldn’t even open my eyes. I did speak to him but I really don’t know what we were talking about or even if we were talking about anything besides the usual morning ‘I Love You’.

He left and I stayed in bed eventually getting out about an hour later. Then it was the same thing, shower, coffee, cereal. I was out again on Washington Street waiting for the bus, oblivious to most everything and feeling a few steps behind everyone else in the world.

Neighbor Deborah got on at the next stop and since I didn’t see her in about a week I chewed her ear off. It was quite an interesting story and funny thanks to the spin I put on it. The story consumed the entire bus ride into the city and she was sympathetic as well as supportive, reminding me of a possibility next month which we had discussed in the past.

I got to the cigar shack area and killed sometime before heading in. It was Thomas and Frank Burns (who really does look like a possum when he does not wear his eyeglasses and eats) at the controls. It was fairly busy today so there wasn’t much time to get in each other’s way.

At lunch time I planned on sitting on that bench near the park but found it to be too cold so I went back to the man cave and sat and read the New Yorker (Food Issue- yawn) and Mojo Magazine which wasn’t as engrossing as I hoped. Jimmy Seltzer made an appearance as did My Friend My Friend.

Now it’s just Thomas and I and we are actually doing things. Tomorrow is definitely going to be a long day with a staff meeting at the end of a 10 hour shift. Jerry Vale, Zack, Frank Burns, Thomas and I. Should be a nightmare, at least. I don’t think I will post tomorrow so I will post on Sunday instead. 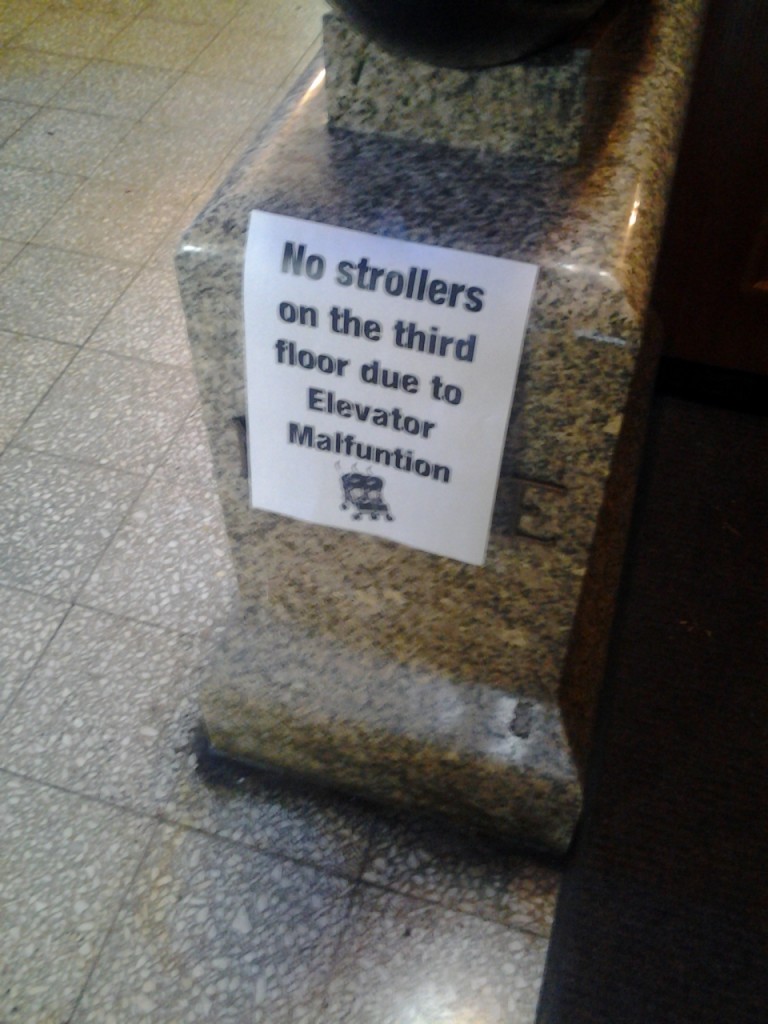 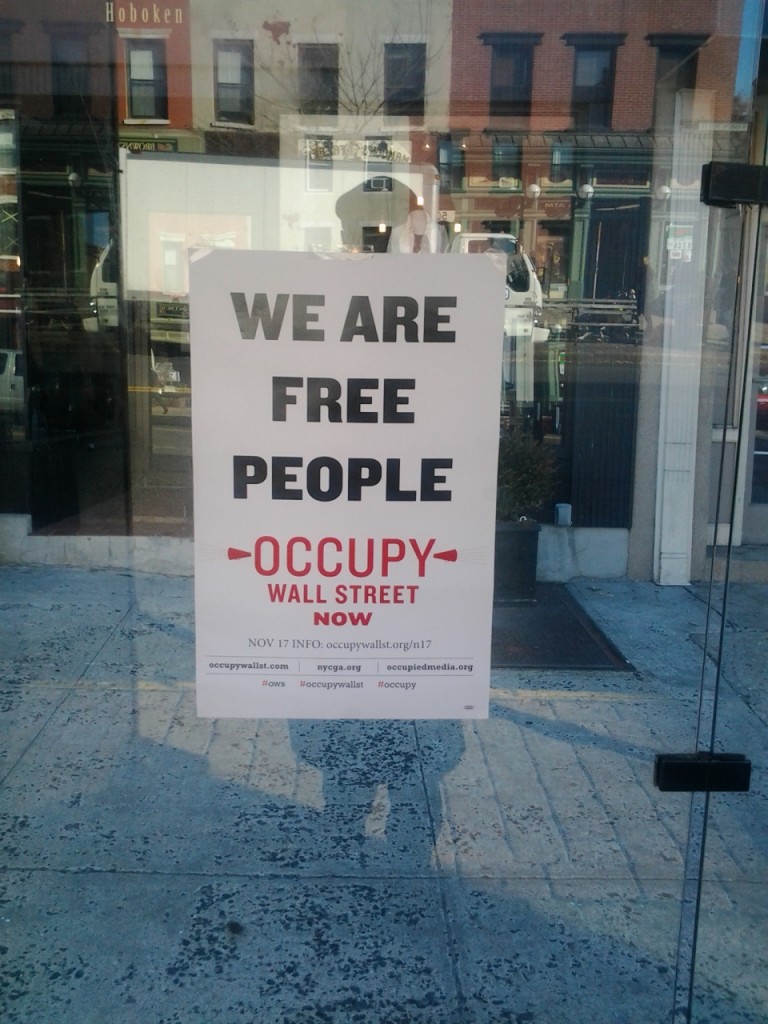 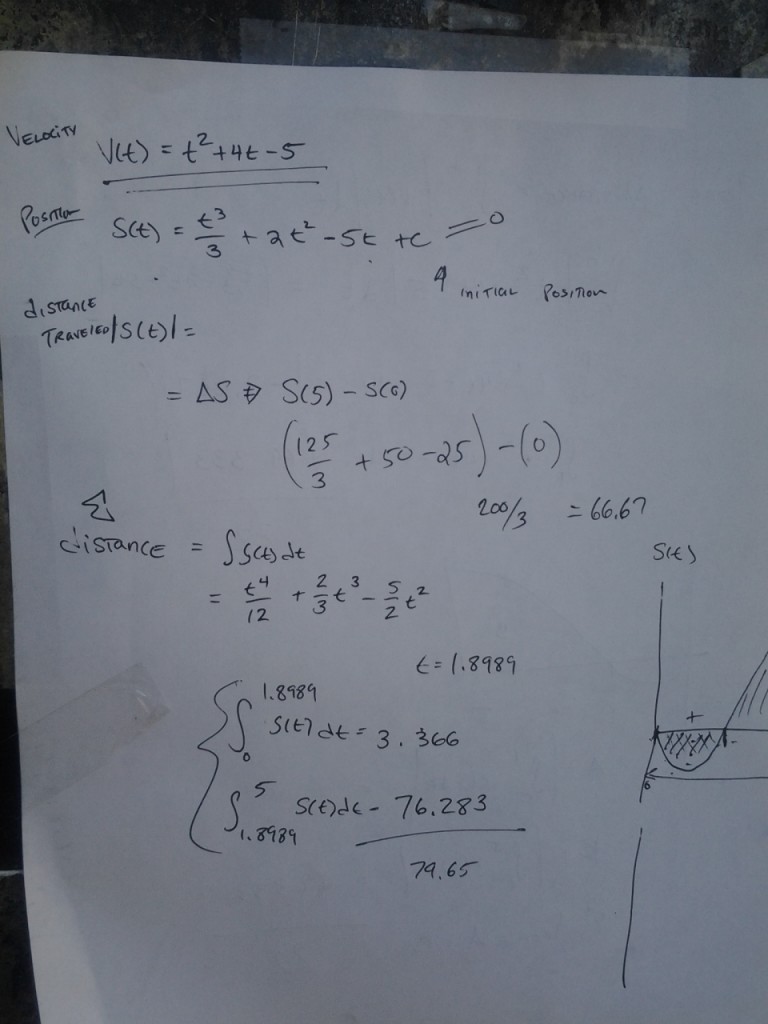 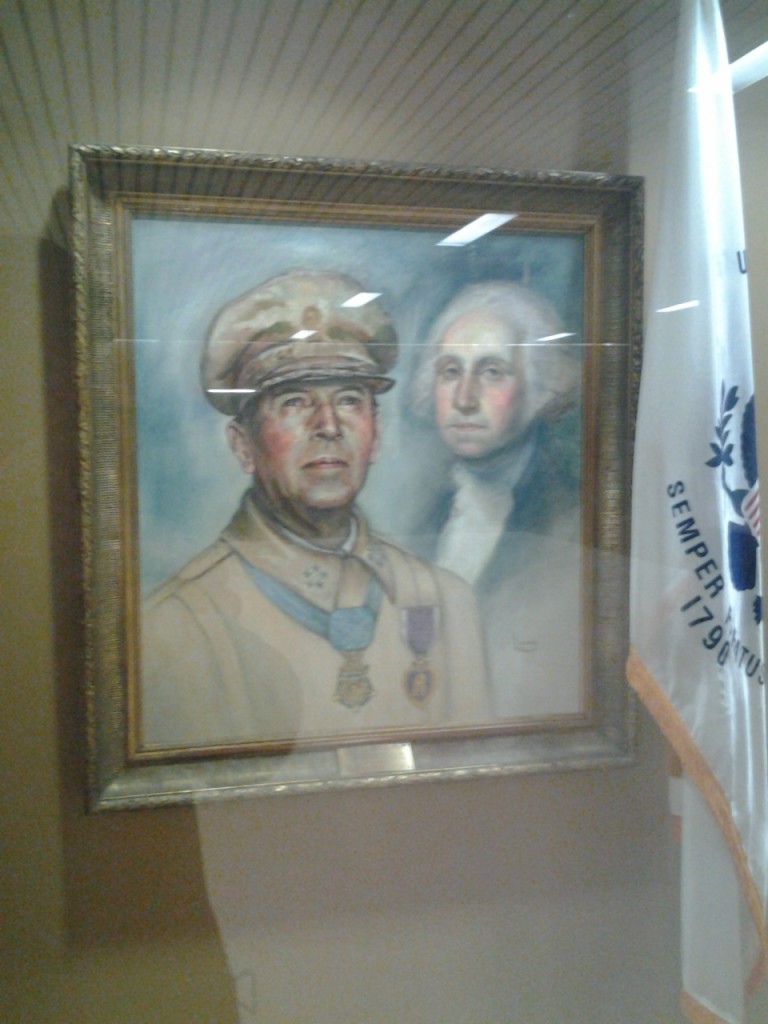