Well I just got back a little while ago from a nice bicycle ride with Rand. My original plan was to take part in a demonstration outside of the Malawi consulate in Manhattan, protesting the sentencing of Steven Monjeza, 26, and Tiwonge Chimbalanga, 20, who were given 14-year jail terms of hard labor after being convicted of gross indecency and unnatural acts.

The two gentlemen had an engagement party which is highly illegal in Malawi. It was scheduled from 2:00- 3:30PM today but when I woke up and I checked Facebook, Joe Jervis of JoeMyGod had posted that Monjeza and Chimbalanga were pardoned from the powers that be in Malawi. That freed me up a great deal.

I was looking forward to going though. I had hoped I would see ace blogger Andres Duque of Blabbeando but after I wished him a happy 42nd birthday he replied from Columbia where is he is visiting family. According to JoeMyGod there was a demonstration that was hastily rearranged to protest the lack of rights for LGBT in the Motherland.

I decided not to go to that and figured I would just do some strumming by the river. I can’t really call it busking since buskers usually make some money but that’s rare for me, so I just call it strumming. Bill had just come home from driving to and from Atlantic City and he was headed right to bed.

Rand called and asked if I was interested in something ridiculous, like a bike ride to Secaucus. I was game. I hadn’t ridden my bicycle out there since I had a job that lasted for about two days back in the 1990’s. Bad job and difficult to get to. Life was easier then.

We took the 9th Street Elevator by the Light Rail up to Congress and headed to Kennedy Blvd. As we passed Kennedy Blvd, Rand was losing air in his front tire. I remembered James Vincent Bicycles on the boulevard and rode ahead to see where they were.

It’s a good thing I did since they were no longer there. I asked a few people where a bicycle repair shop was, if there was one nearby and heard about one on Central Avenue. I met up with Rand again and then I rode over in that direction.

It was no longer there, having been replaced by a Drapery Shop, which had nice drapes, nice enough to distract one from having a flat tire.

A little more detective work courtesy of Rand’s Smart Phone (Envious me) and we found James Vincent a few more blocks away. $15.00 and 15 minutes later Rand had a new functioning tire and we were pedaling from 315 Palisade Avenue.

We rode our bikes over the highways and soon found ourselves in the industrial parks of Secaucus. We headed for the Crowne Plaza in Secaucus which used to be the Meadowlands Hilton, where I first smoked a joint in the parking lot with Derry Pedovitch after attending the Beatle-Fest.

We went to what seemed to be the entrance and found a sign saying that the event that Rand wanted to check out needed to be accessed through the main entrance. Then we walked our bicycles over there and asked an employee named Vincent if there was a place to lock up our bicycles.

That question seemed to annoy Vincent a lot. One guy, looking like Jeff ‘Skunk’ Baxter offered to let us keep our bikes in his room but we thanked him and said no.

Rand went in and I stayed outside where I found myself talking to a guy from thePhilippines who was telling me about his 4 children who had graduated from MIT (the twins), Georgetown and Princeton. All on scholarships. He was so proud and rightly so.

Still as academically smart as his kids are, they are pretty dumb with regards to finances, or so he said. He went off to find his wife and Rand came out of the computer thing that he checked out.

We rode through the parking lot and found a path way that led to the river. It wasn’t much at all. Took some pictures, and smelled some sweet herbage being burned by a handsome dude watching the river. I commented on how nice it smelled and the dude laughed.

Rand and I rode again, opting to ride through the streets instead of the busy thoroughfares and for Rand it was like riding his bicycle through the Long Island towns where he grew up and for me it was the same thing, only through the Bergen County towns.

We rode through a gateway that led back to the industrial parks and decided to check out Syms. Didn’t buy anything but said hello to the handsome dude who had the herbage. We said hello to him and he laughed. Once we entered the store we agreed that the handsome dude had the right idea, getting a buzz before going into the outlet.

A ride back through empty industrial streets, past Electric Avenue where they distribute both Orangina and Yoo Hoo. It was a great day out, a nice ride back.

And now I’m going to see Julio and Alexander in the park. That’s it. Hope you had a good day as well. 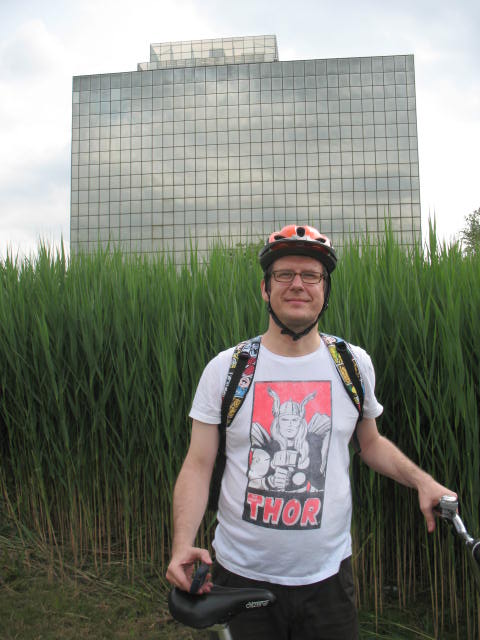 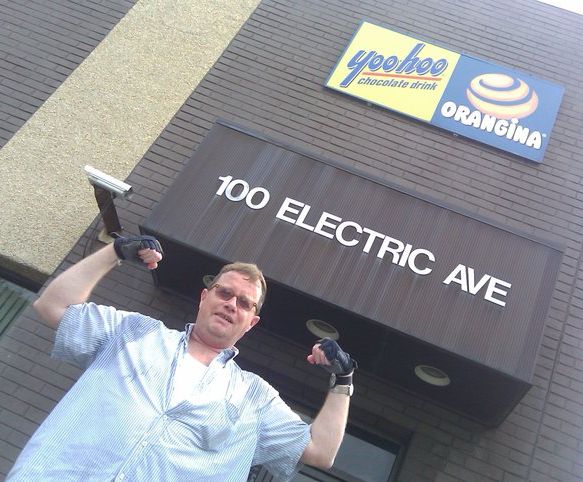 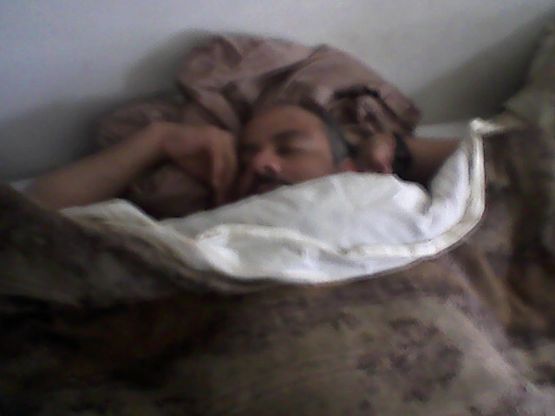 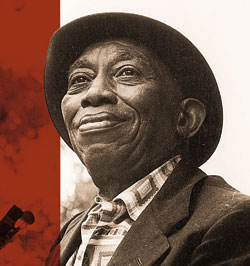 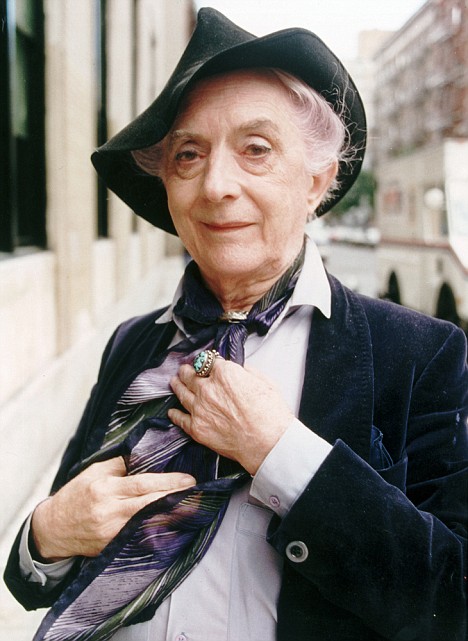 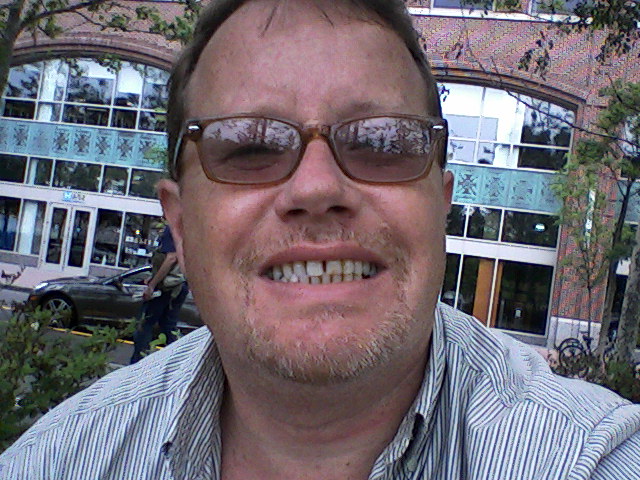