I start this at home, 1:08AM. Iam not tired so I figured I would stya up a while and watch TV. I heard a lot of good things about Downton Abbey and see that it on PBS. As the show opened at Christmas in 1919, presents are handed out to the servants as well family of Downton Abbey. Unfortunately, now is the time for the Emergency Broadcast System to make their monthly announcement and test. So perhaps it’s just as well that I should go to bed. It made me laugh though.

Now, hours later- I put up with the noise from the Emergency Broadcast System, while grateful that there was no ‘real’ emergency to worry about. And after a short time, the audio for Downton Abbey was restored and I found myself engrossed slightly. I mean, Maggie Smith is in it, and a blast from the past, Elizabeth McGovern playing an American married to a member of the British aristocracy. But by the time 1:45 rolled around I knew I was in over my head and needed to go to sleep.

Bill had gone to bed an hour or two previous and had gotten out of bed twice by my count. When I eventually got to bed myself he got out of bed one more time before I faded into relative obscurity. He was up and out around 7:30 as I lay sleeping. He was feeling a little bit better, lending him a pair of my boxer briefs might have helped. Still he did not get nearly enough sleep as he needed and I expect him to be asleep when I get home in an hour or two.

It was fairly busy at the cigar shack, Zack and Bradley and Jerry Vale on board today which made for fierce competition for a handful of sales. Lunch was a waste of time though for the second day in a row I was able to get some Shepherd’s Pie which was wonderful and filling. I always think of Hyman Gross when I have Shepherd’s Pie. He was the one who recommended it to me, telling me that the overpriced supermarket nearby has it at a reasonable price.

I stayed close to the cigar shack during lunch, stopping into 2 nearby stores where friends work, only to find when I arrived that neither friend was available when I stopped by. It wasn’t terribly upsetting but did leave me in the lurch as to what to do for the rest of my rapidly decreasing lunch hour.

I just wandered around outdoors and got a shoeshine which wasn’t nearly enough to kill time. I wound up getting back to work earlier which was a bit of a drag. Still it wasn’t the end of the world and I would have had a quick cigar in the man cave if it weren’t for a certain troll that I have nothing but disdain for. Just too much of a lump to ignore so I avoided him. 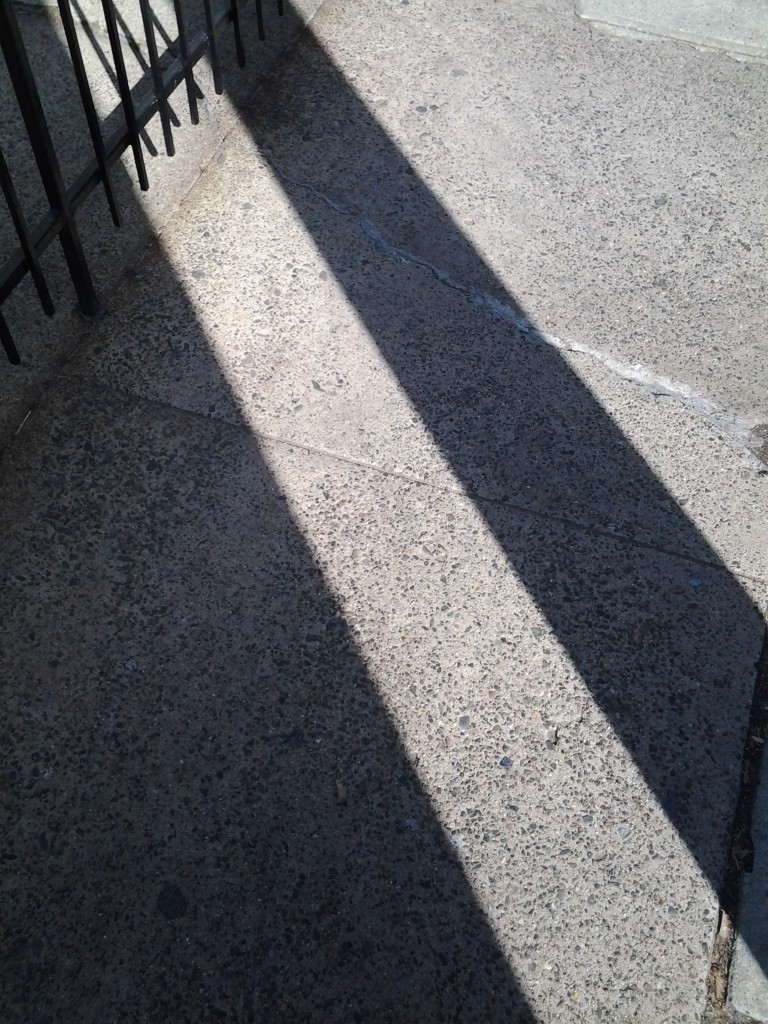 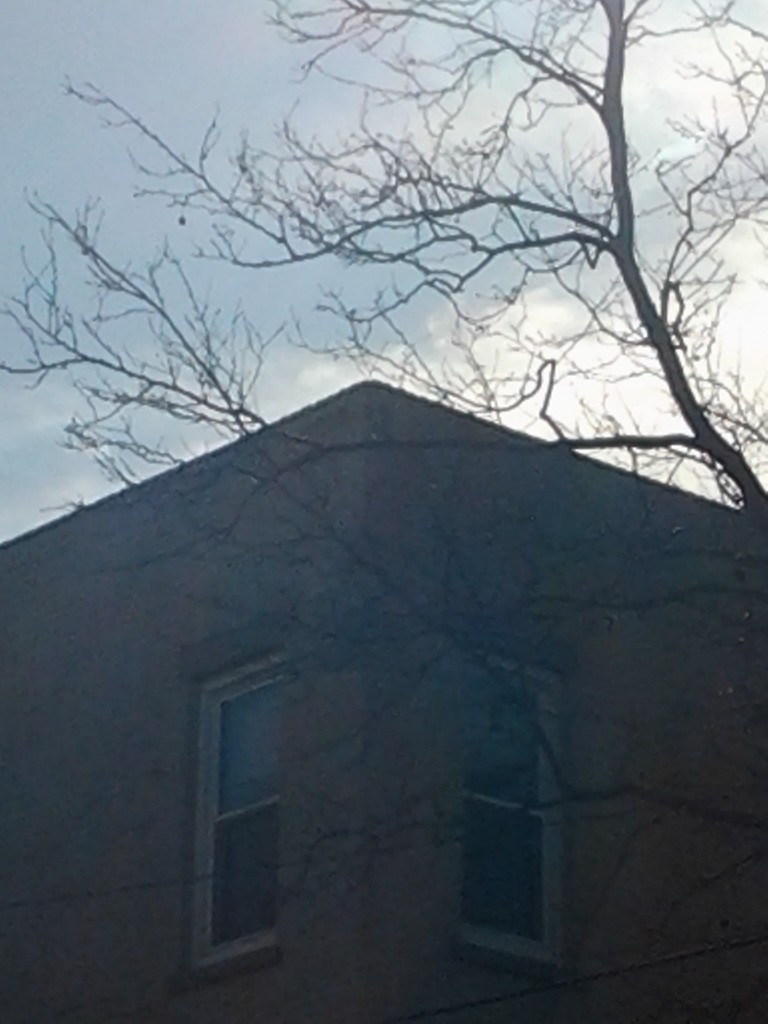 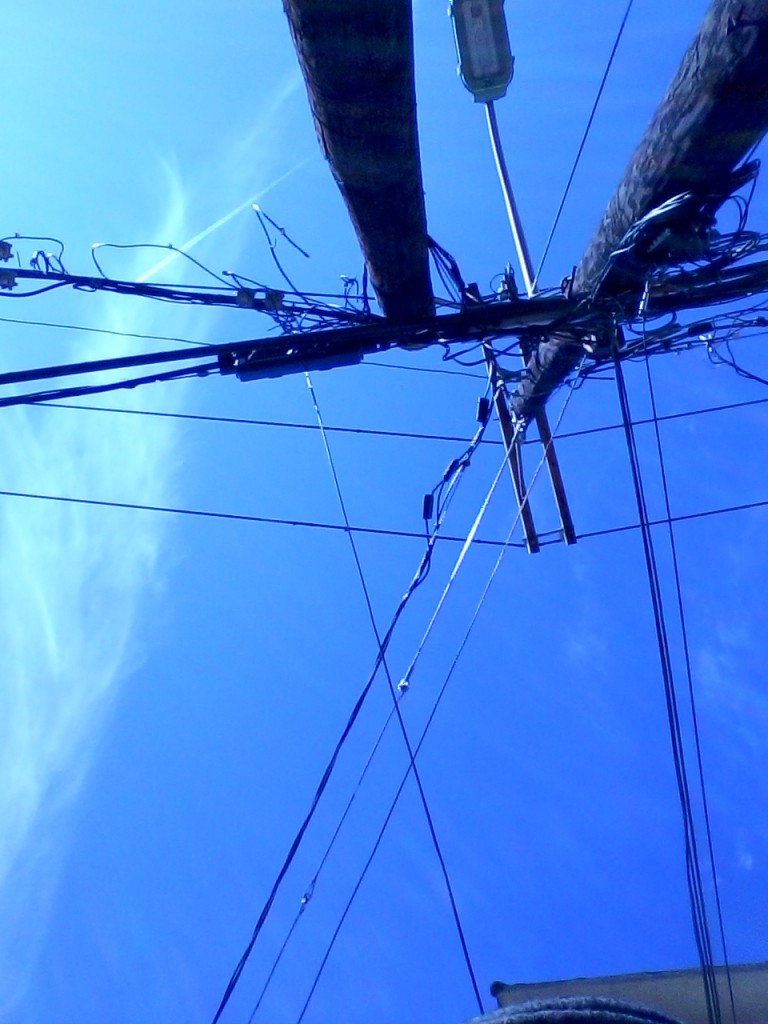 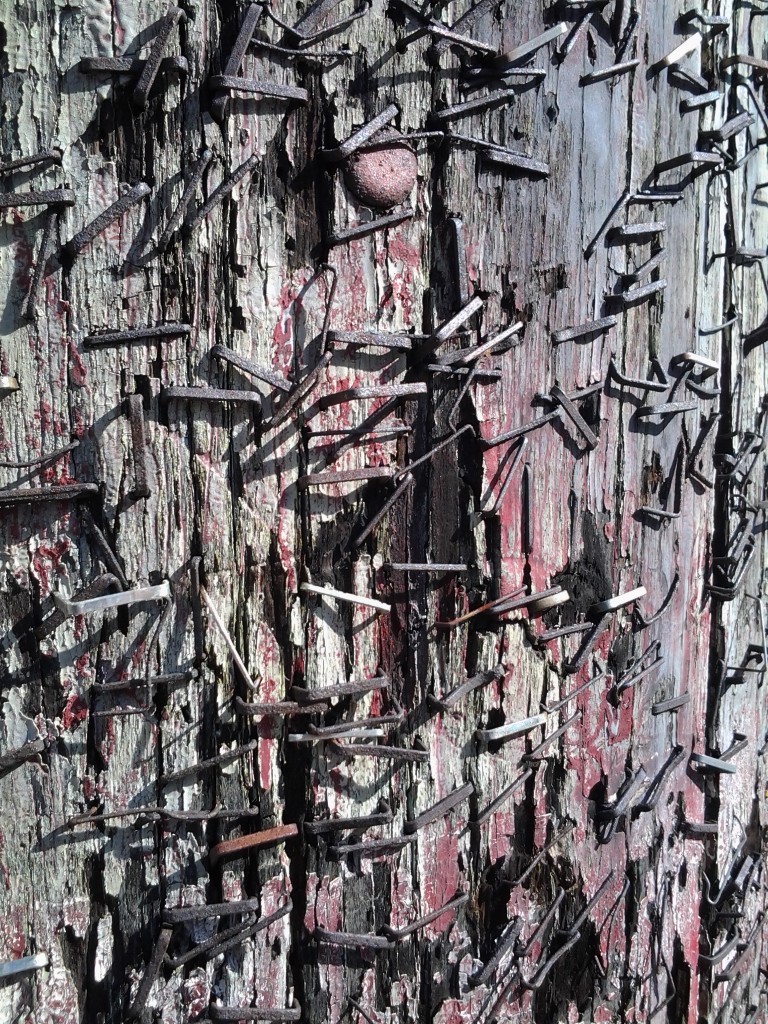 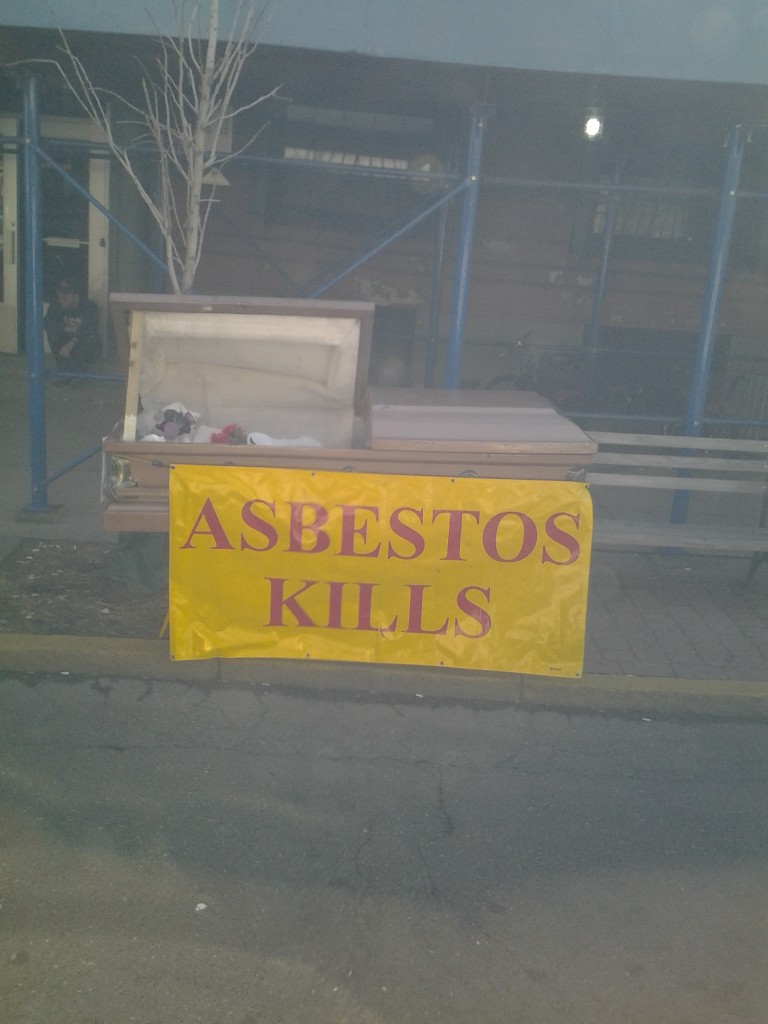 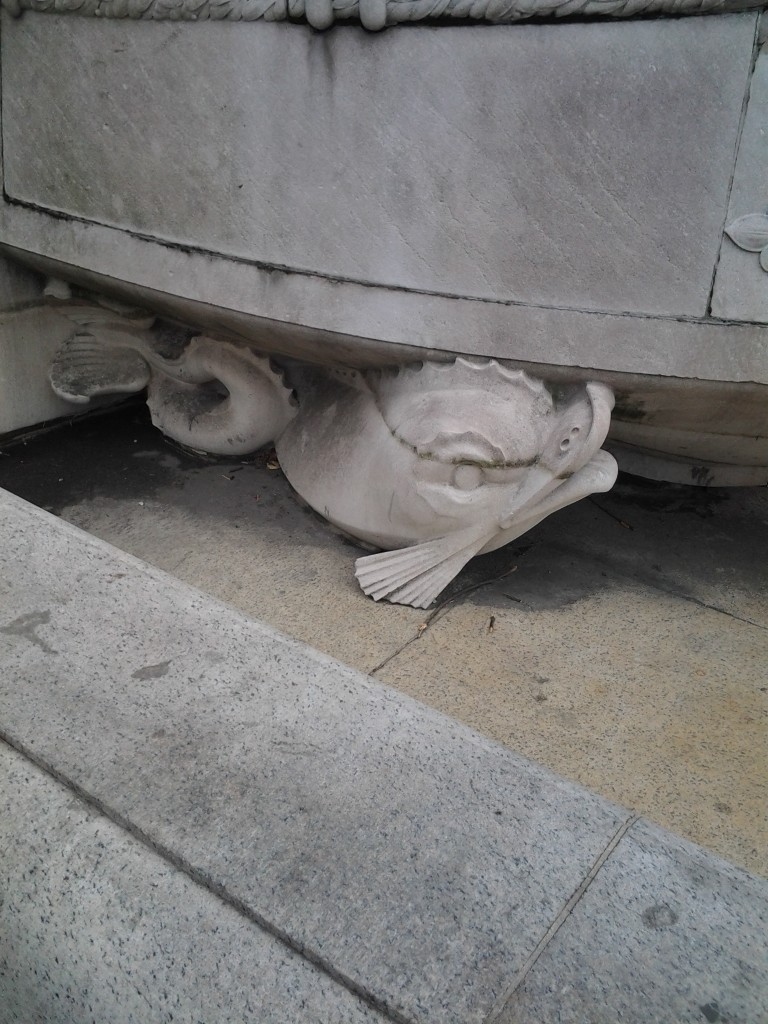 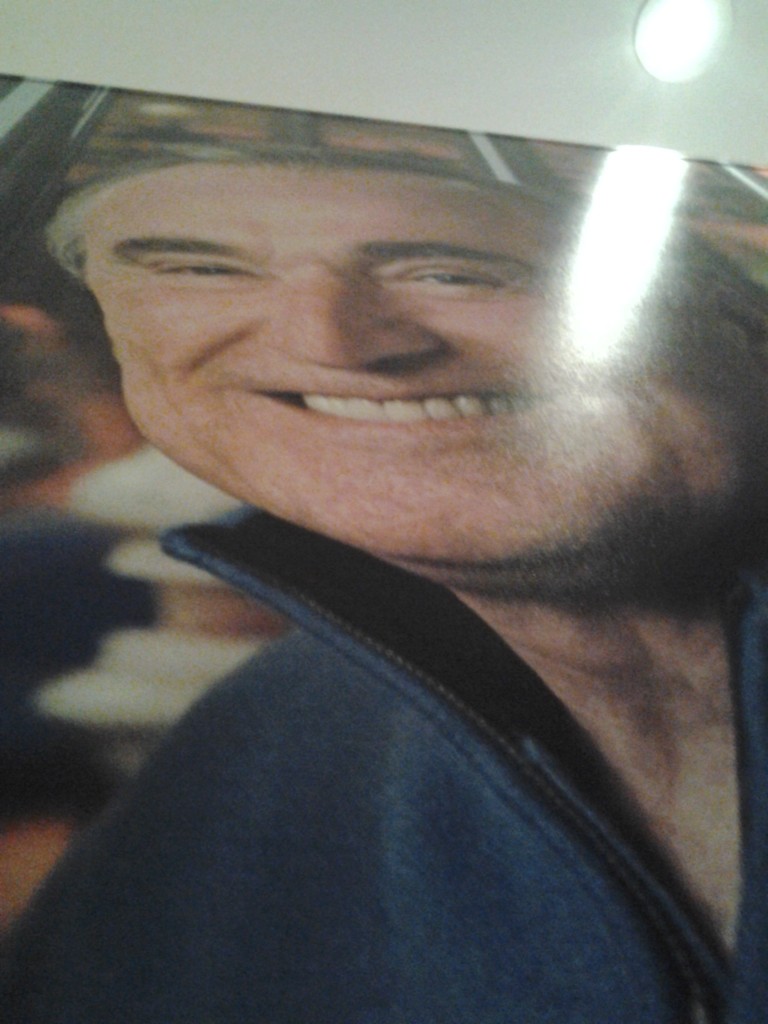 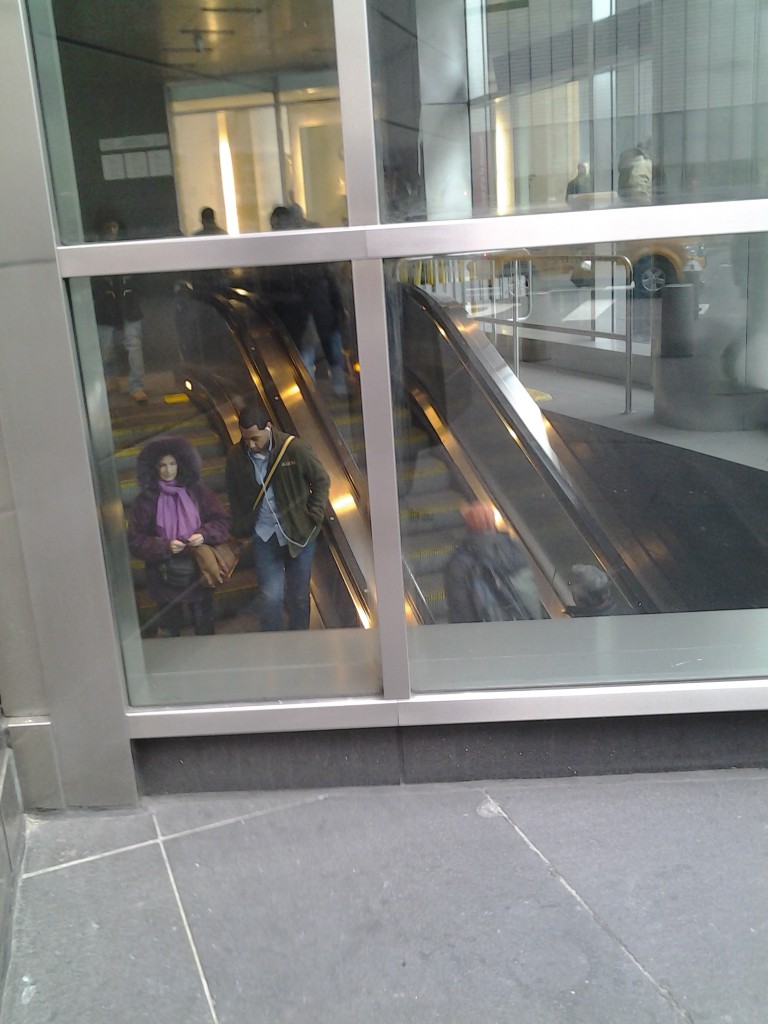