My next day off is Thursday and I will attempt to take my niece Corinne to see the Doug Wheeler show, starting off nice and early, like maybe getting there at noon. If it doesn’t work out, well there will be plenty of other galleries to check out.

Yesterday was quite an interesting day. Bill did not sleep too well the night before. He’s been having some problems lately and they all came to a head, so to speak over the weekend. It was intense enough that I considered canceling our plans for Sunday afternoon. Bill wasn’t having it and after trying to catch up on his sleep with the out of the ordinary interruptions.

We headed into Manhattan on the Path train. The plan was to see a friend of mine that I used to work with back in Wanker Banker days, Janelle Rintrona having a show at the Duplex on Sheridan Square. She had been posting invites about her shows for sometime and since I had off I figured it would be nice to see. And it was.

It was fairly crowded and I remembered why I don’t do this sort of thing anymore. It’s expensive. 4 Coronas, 2 apiece for Bill and myself were $30.00, 2 drink minimum you see and a $15.00 cover charge per person. It was my treat since Bill is always treating me to things and I didn’t mind the cost since it was fun and I did have the money.

I just love hanging out with Bill and yesterday was no different, plus since he’s been unwell I was able to keep a close eye on him. I didn’t know many of the songs that Janelle sang but it was enjoyable nonetheless. I would have not have gotten the cup of mixed nuts since it was $2.00 but it was Bill’s request.

A walk back to the Path train and a quick ride to Hoboken. We walked down Washington Street, passing 3rd and Washington Street around 6:45 and at 7:00 the building on the corner caught fire and burned throughout the night, and restarted this morning causing all the residents to be homeless.

The building will have to be razed, including the fruit stand on the street level. Already a benefit is planned for the residents the first weekend in March. Hoboken is good like that. The same thing happened earlier in January. Another fire, another benefit.

Bill called in sick today and saw the doctor who told him what was more than likely happening. Almost biblical. I suppose it was a good thing that Dr. Fioretti did what he did when I was newly born. 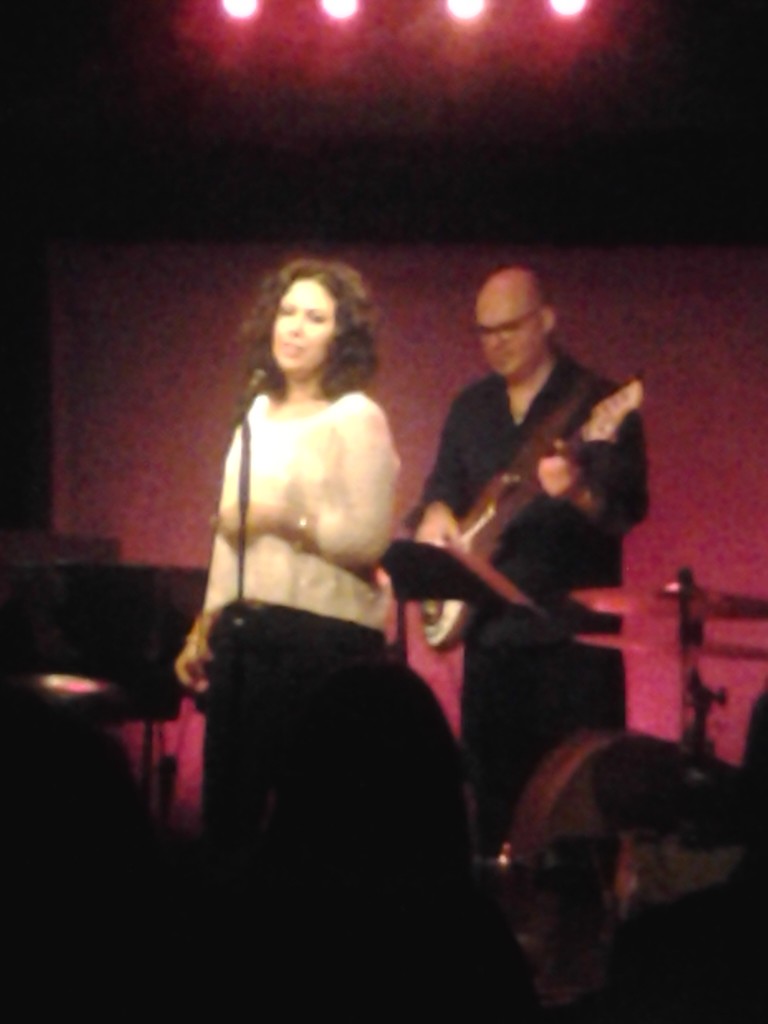 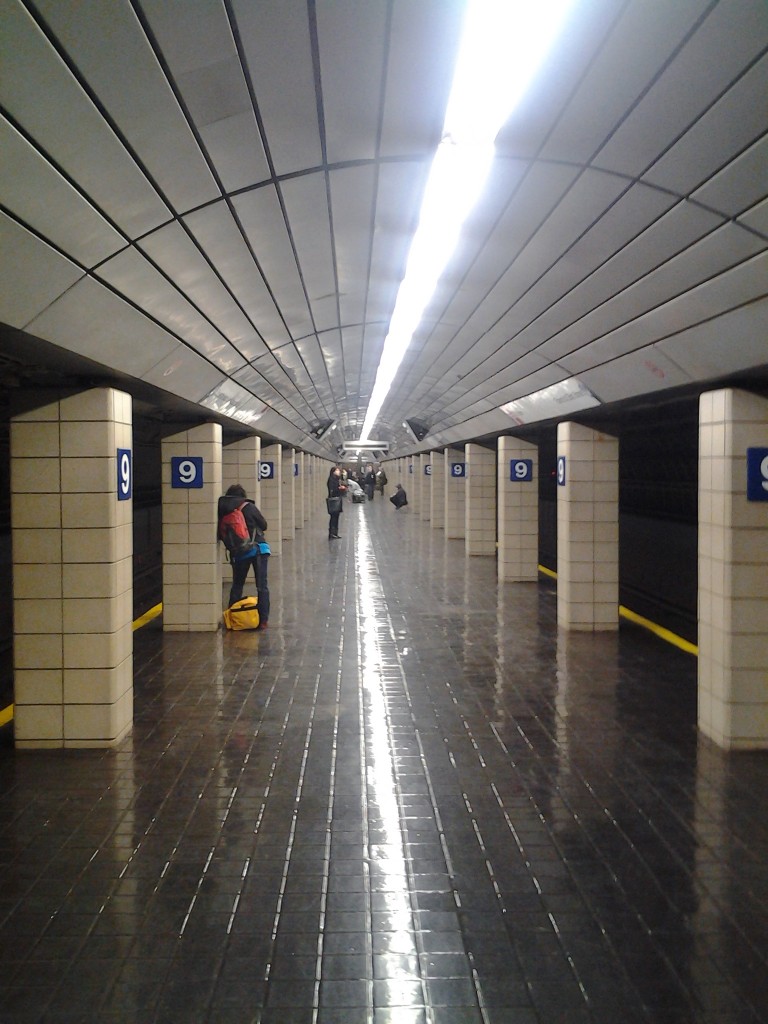 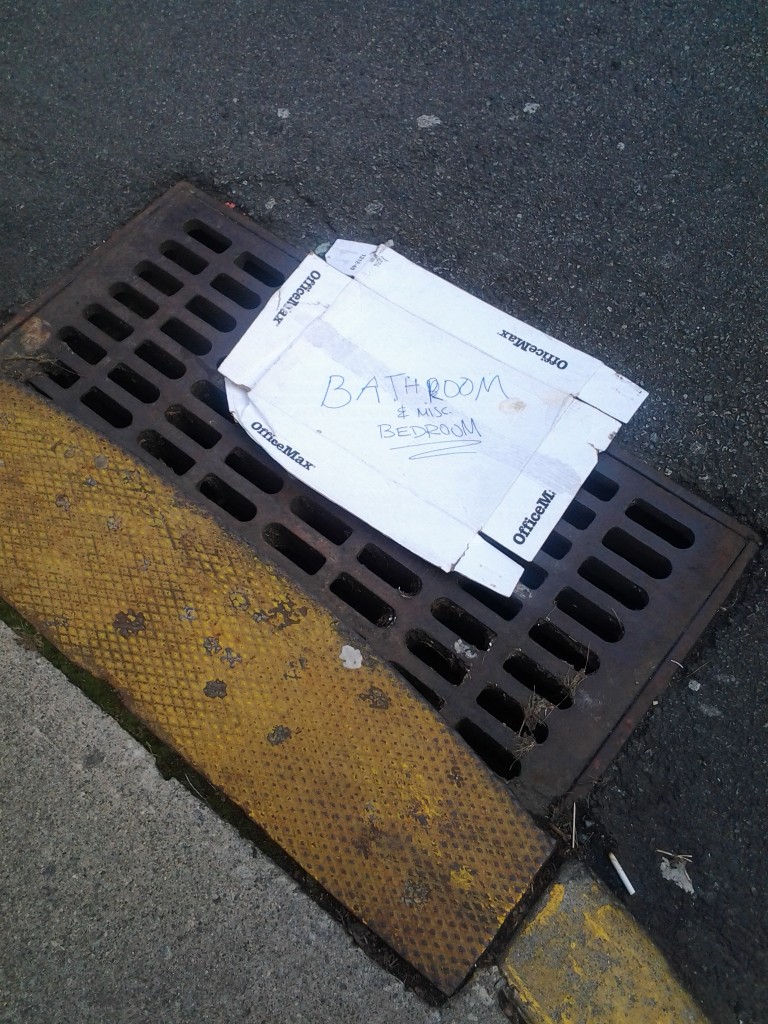 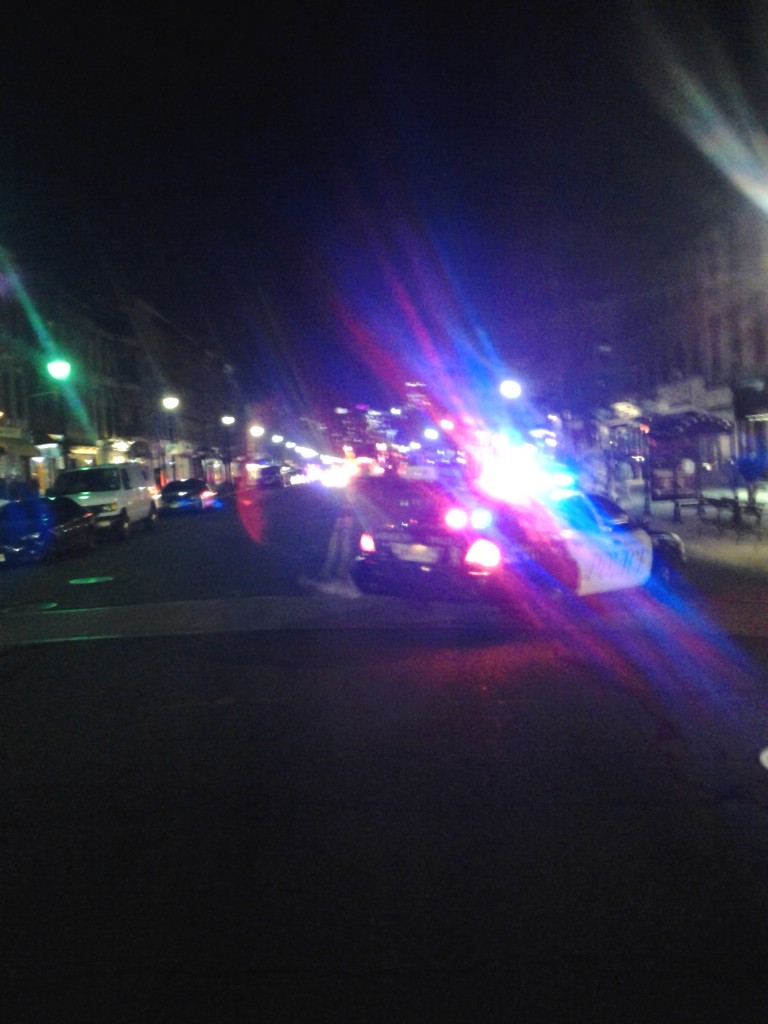 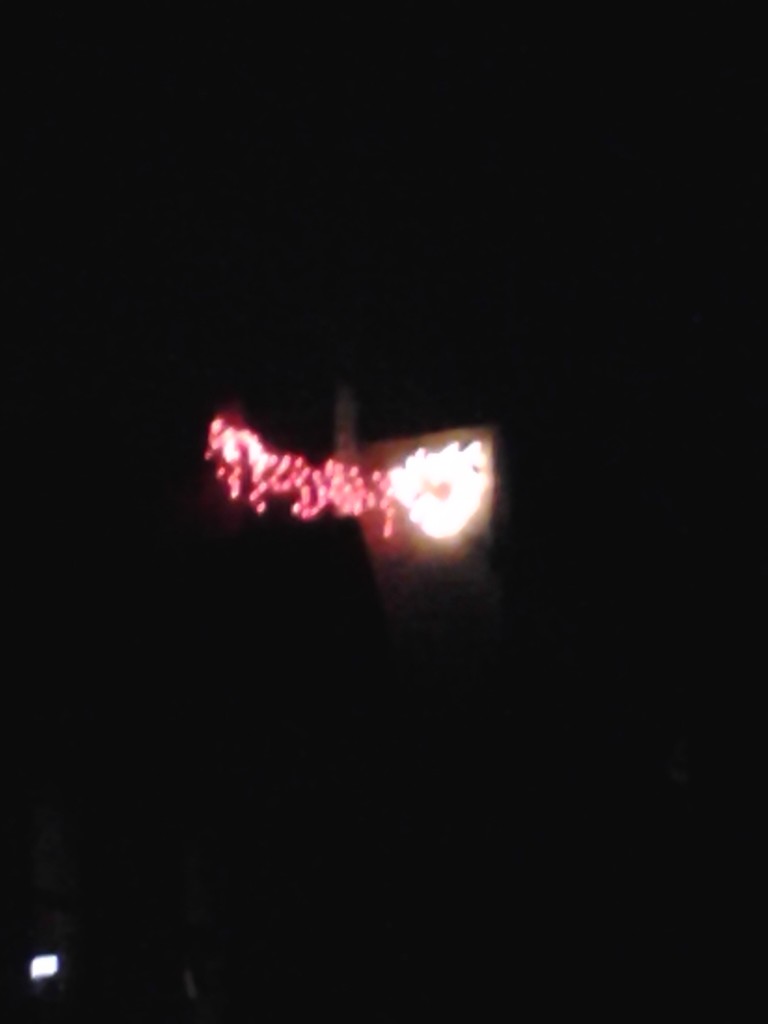 16 Madman Across the Water