A Saturday in the cigar shack. Not a bad day as far as I am concerned. Thanks to a Chilean Sea Bass I’ve done quite good as did the store. There was a bit of a “to do” today. A customer bought a humidor that was marked down and asked if he could pick it up later in the week.

Bradley who had done the sale said ‘Sure, no problem’ and it wasn’t a problem since we had done this for various customers in the past. The customer came in today to pick it up and Bradley and I went crazy looking for the humidor. The customer decided to go home and would pick it up some other time.

Bradley and I kept looking but let’s face it, the cigar shack isn’t that large and one of us would have found it eventually. Thomas and Zack had been working in the cigar shack’s walk in humidor yesterday and that’s where the purchased humidor was last seen, where Bradley had left it, in a shopping bag. I suggested he call Zack and Thomas to see if they knew, perhaps they had moved it without telling anyone.

So Bradley did text them and Thomas replied that he had no idea. No word from Zack. Bradley had the idea to check the video tape and sure enough, there was Bradley placing the humidor in the walk in humidor. He checked the following days and there was a morning, Zack was the only one in the store, and it was a bit busy.

A well dressed guy walks around and goes into the humidor by himself while Zack was helping customers in the front of the shack. The well dressed guy looks around the walk in humidor and also checks to see Zack being busy with other people. The guy checks the bag, not really seeing what it was and seeing that Zack was still quite busy, picks up the bag and walks right out of the store, right under Zack’s nose.

Bradley and I couldn’t believe it. So brazen, this guy just walks in, looks around and just steals a humidor. The customer that it was sold to was understanding and the whole thing needs to be resolved on Monday, a refund or another humidor. That will be decided by Zack and the customer. I was infuriated as was Bradley and Jerry Vale.

I don’t recall seeing the well dressed guy before, but with a closer look, he could be someone that someone had seen before. Really douche bag behavior. It put a damper on the day but I do have to say that Bradley, Jerry Vale and myself were glad that it did not happen on any of our shifts.

There will be some tightening up I am sure, perhaps there will be no more ‘one guy working solo until the afternoon shift comes in’, since this did happen with Zack working solo, waiting for me to come in. I’m off tomorrow so I won’t have to deal with it until Monday. 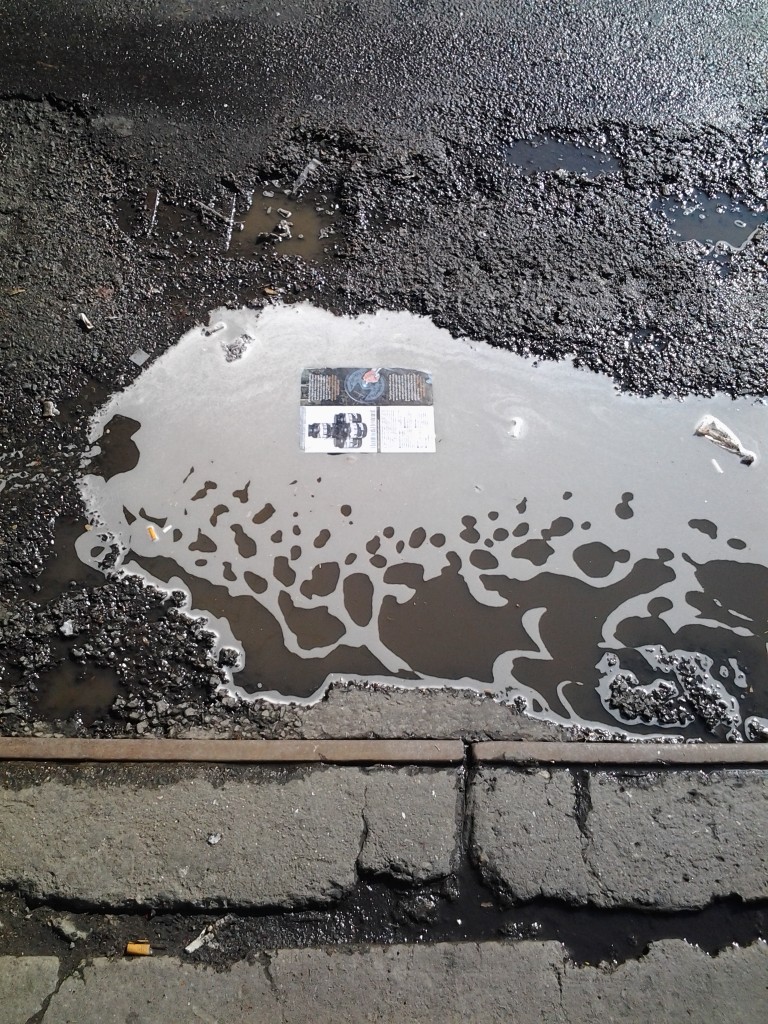 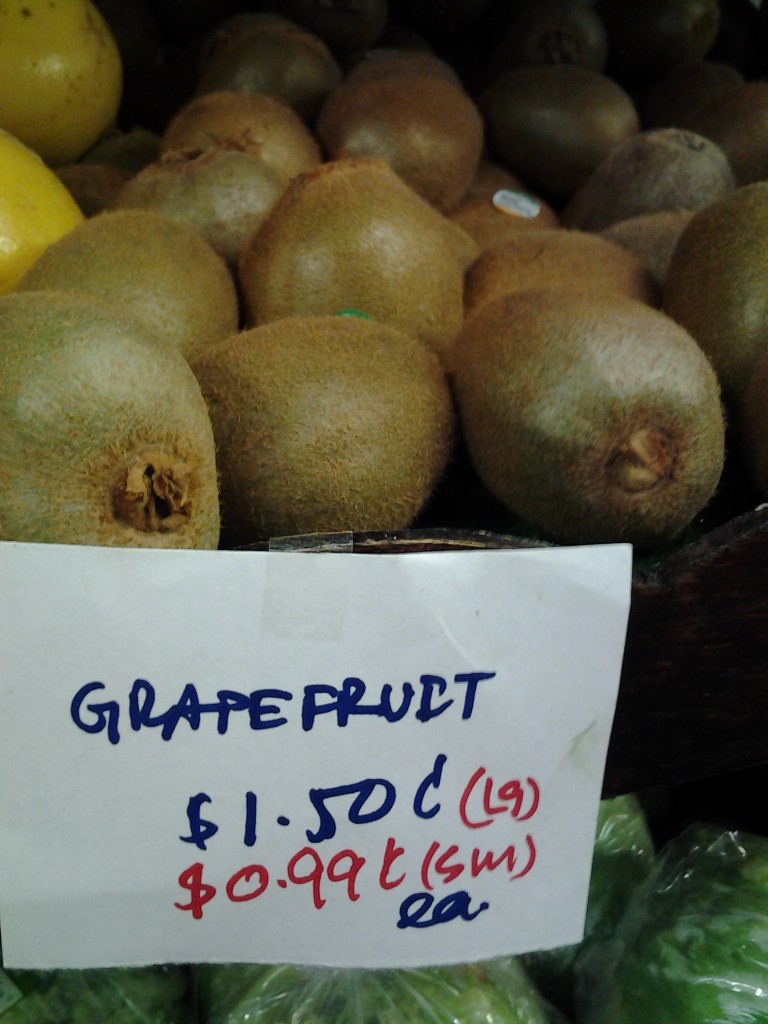 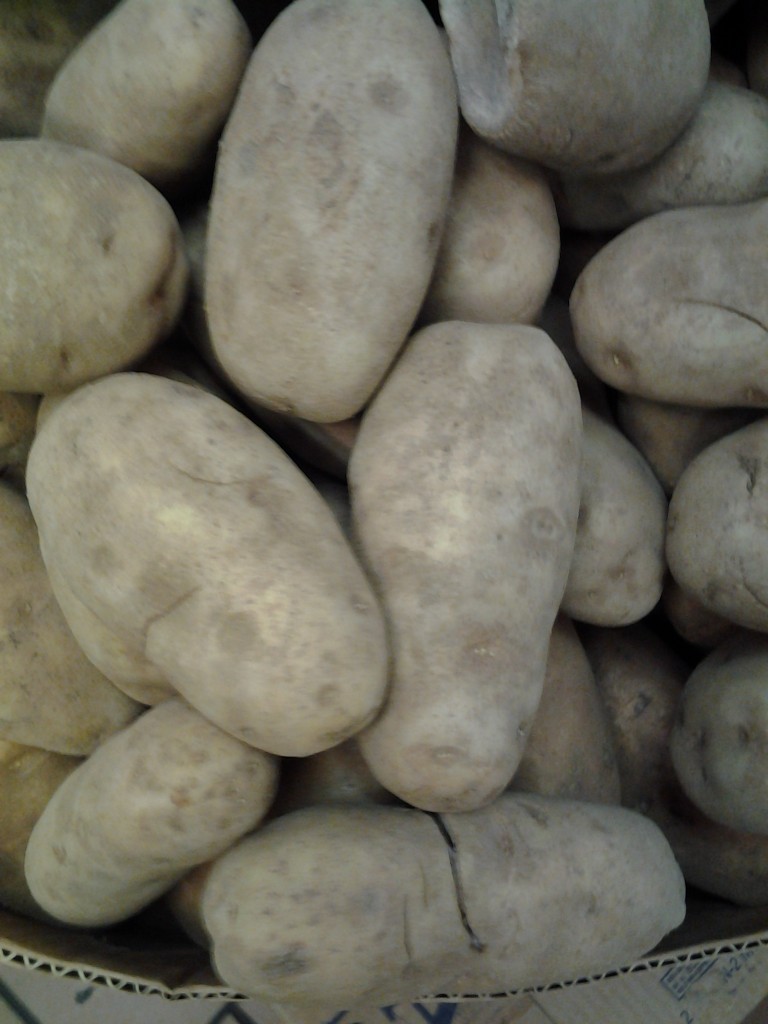 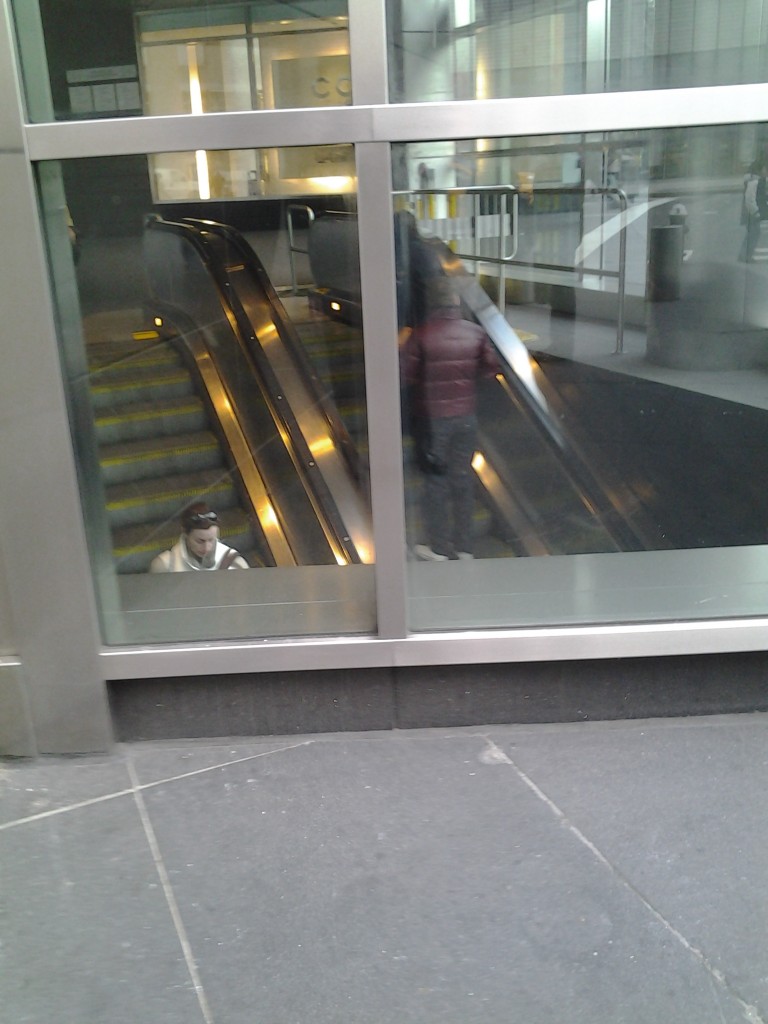 03 Shoplifters Of The World Unite