Amoreena by Elton John is playing. It’s from Tumbleweed Connection, his second US album. It’s a very good album. A Britisher’s take on the old west and the south, Bernie Taupin’s lyrics and Elton John’s music. 40 years later it still sounds great. I bought the album at Bamberger’s back in the 1970’s in the basement next to the cookware department.

I probably paid too much for it but I was in thrall to the musical charms of Elton John at the time. My sister had the original edition, with a lyric book included whereas I only got the gatefold sleeve. For the longest time Burn Down the Mission, the last song on the album was my favorite. I played over and over for a long time, even making drawings to accompany the song.

Those of course have fallen by the wayside and rightfully so. I really don’t draw much these days though I am sure that I still can. I can definitely draw a Don Martin face, courtesy of copying my oldest brother’s method. But of course there is not much call for that these days.

Now Paul Simon is singing ‘How Can You Live in the Northeast’ from his album ‘Surprise’ which was produced by Brian Eno, or co-produced. It’s alright, definitely some Eno influences and I have to give Paul Simon credit for having Eno come on board. His newst one ‘So Beautiful or So What’ seemed to have an Eno influence at first listen, but I haven’t really heard it lately.

Now it’s Joni Mitchell singing ‘Help Me’ which brings me back to Paramus NJ, driving in my sister’s Volkswagen Bug, the red one. We had just picked up a volley ball/badminton set which was a present for my confirmation. It’s funny how songs can bring me back to such specific times and places.

I didn’t know much about Joni Mitchell then and Improbably know a little bit more. Some friends of mine really love her, but I can only admit to liking a few songs. I could easily see how Prince was influenced by her. For me the 1970’s were loaded with great songs.

Now it’s Bob Dylan singing Workingman’s Blues from Modern Times, an album which I bought as a hard copy and a download and oddly enough don’t really care for it. It has it’s moments but it’s just not as good as Time Out of Mind or Love and Theft. His voice is in fine form though on this and the production is very good but overall it leaves me wanting.

It’s been that kind of day in the cigar shack. Tomorrow I open up and leave early and not sure if I will be posting. Bill and I are attending a surprise birthday party for one of his co-workers at BB King’s nightclub and the music is supposed to be the Fab Faux. I am excited to see them as is Bill.

And Bill is also excited since he heard there is a dance floor. I will be staying out of his way since he is all over the place when he dances.

And now I have just gotten home, about 45 minutes later than usual. Bradley and I had been joking all day about who will get the most sales for the day, when in walks a member of the House of Saud. And they were my customer. It really put me and the store over the top. Everything the royal wanted, he bought, adding up to about a five figure closing for me.

I could not have completed the sale if it weren’t for Bradley and Jerry Vale. Bradley did most of the work and I offered to split the sale with him but he wasn’t having it, so the next time I work with him, I will have to buy him some hot dogs with ketchup and mustard. 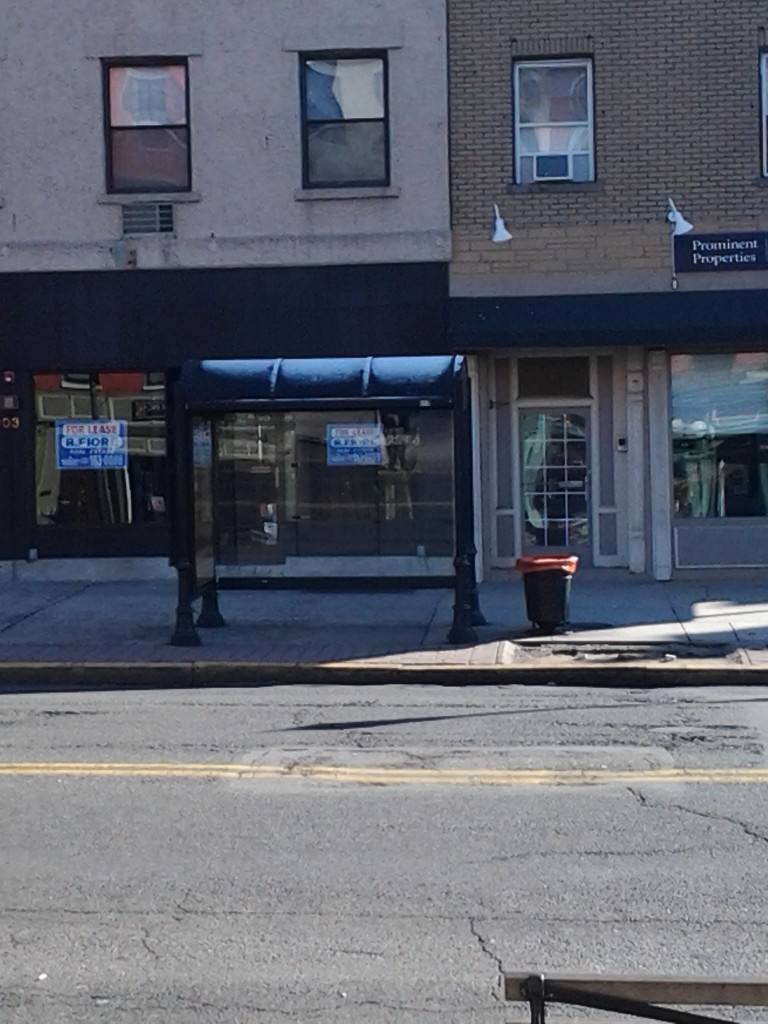 Snow on the top of the bus stop 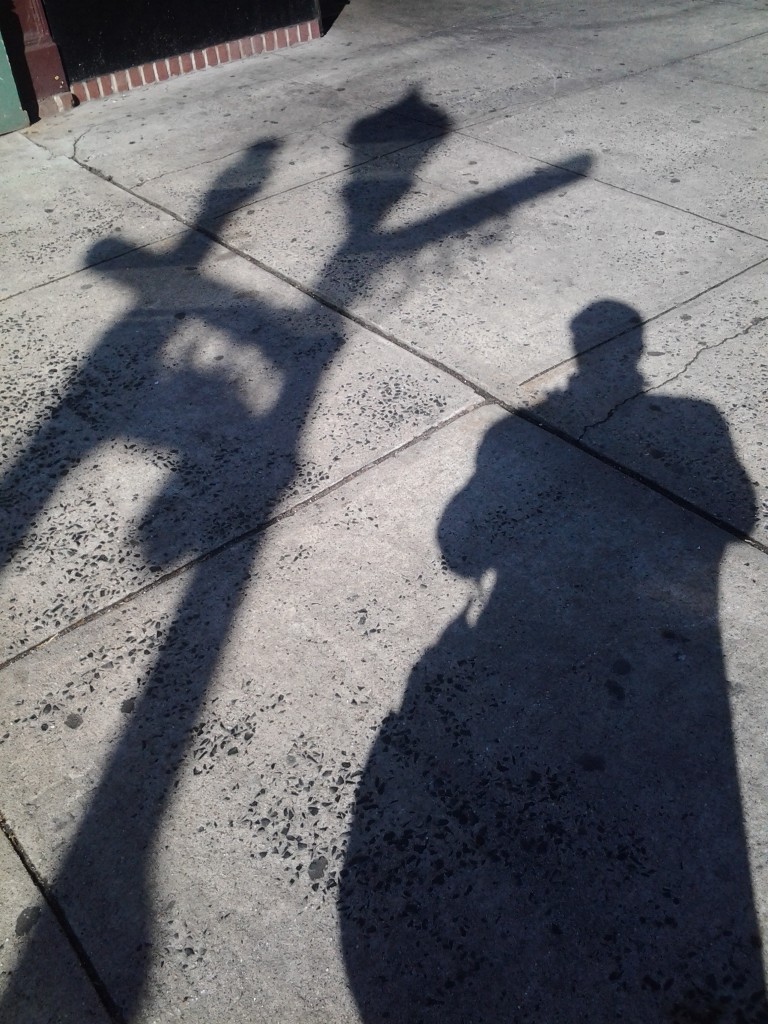 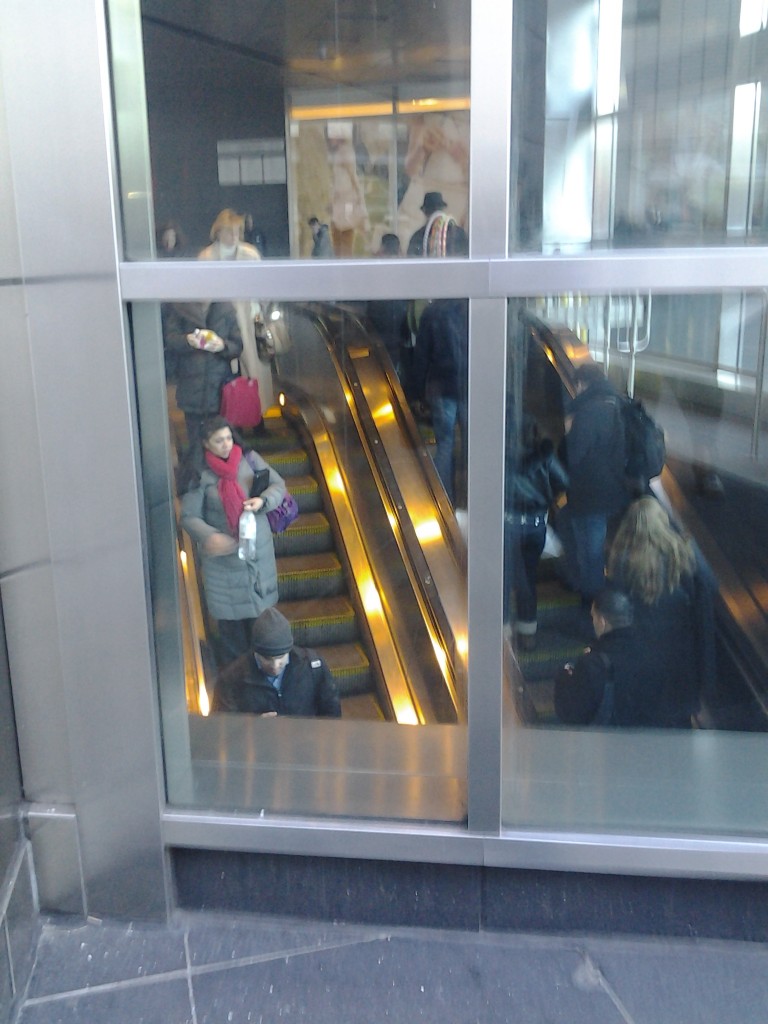 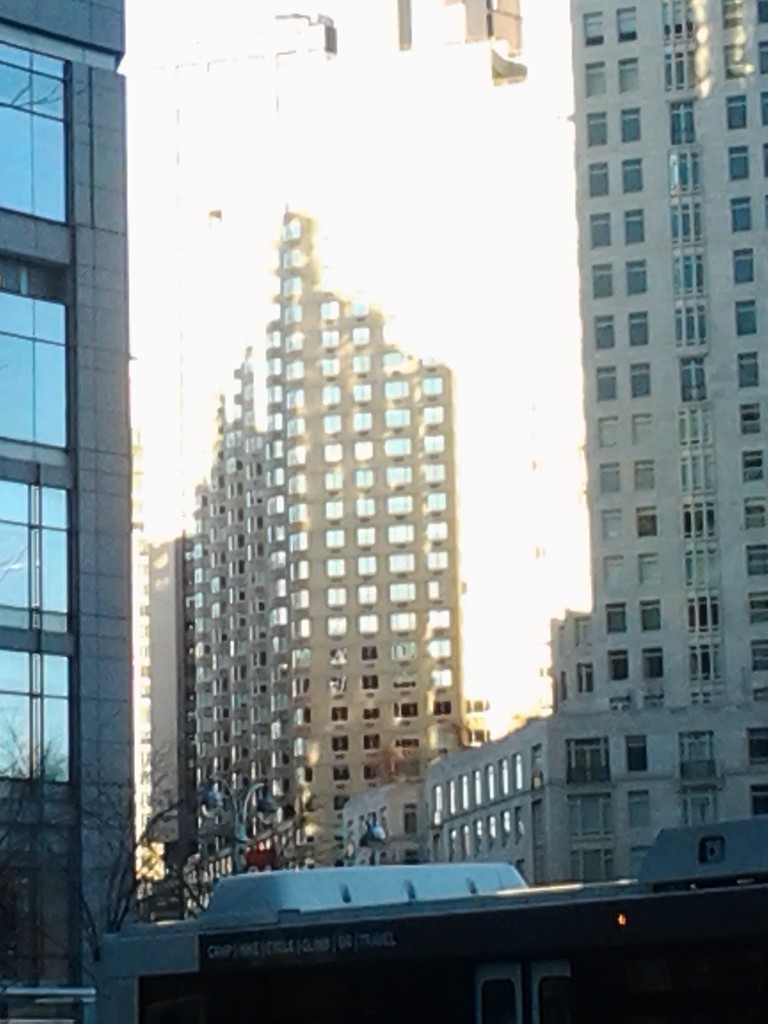 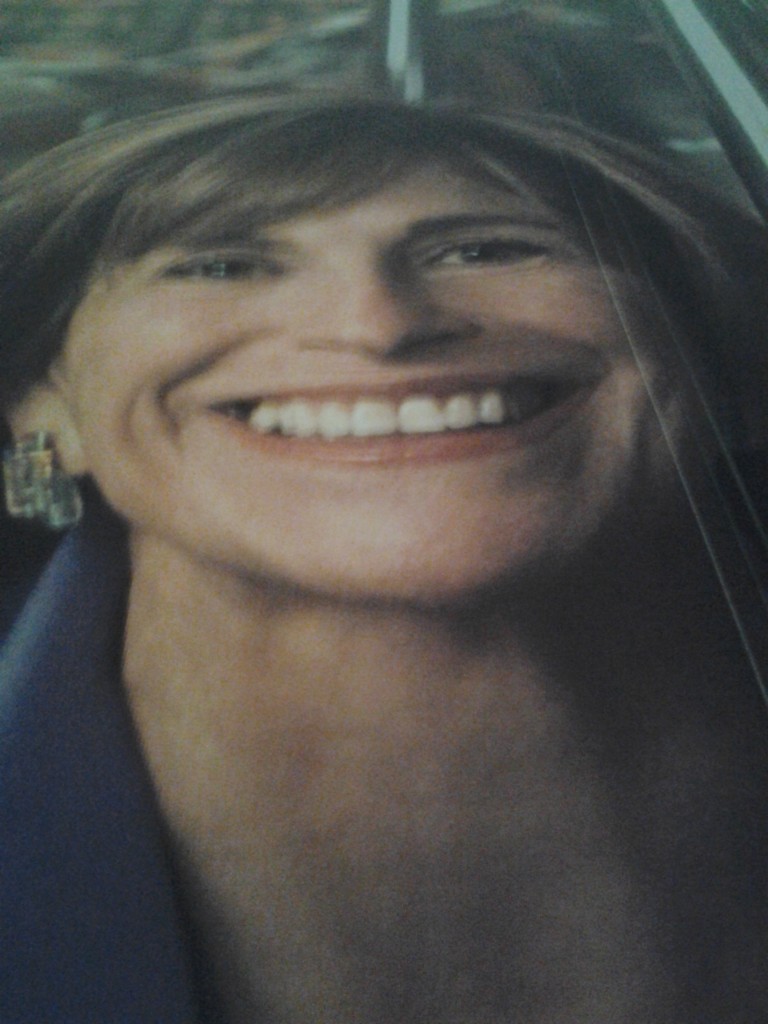