Man do I work with some bitches or what? Today it was working with Othello and Iago. Overall it was sort of like working alone. The man cave was available to smoke in again and sure enough it was crowded. I’m not sure tweaking the nipple of a neighbor who has been complaining is the right thing to do but what do I know?

I’m not management material. That would be Othello’s position with Iago his loyal lieutenant. Last night wasn’t so bad, I was working alone, leaving Iago to close the shop. Working with him is like working alone. We only speak to each other when we have to. And lately Othello speaks only to Iago.

I’m fine with that, I just putter along, doing my job and doing whatever is asked of me. I offer no input, no suggestion that annoying the complaining neighbor is a bad idea. No I just watch them build their house of cards, hopefully being far away enough when those cards come falling down.

The lawyers are getting paid so that’s good I guess. It is not that comfortable working like this but it is certainly manageable. I’m practically enjoying it, since it certainly gives me plenty to write about. Tomorrow Iago won’t be in and since I am off both Thursday and Friday it will seem like three days off.

And another good thing is the fact that Thomas will be in so it will be good to have someone to talk to during the day. I am nearly certain that Othello will do his best to keep us from conversing but things have gotten so familiar that a nod or a wink is just as good to a blind horse.

I slept really well again last night and got up at my own speed, no more hustling about in the morning. It works out fine, moving at an easy pace. I was on the street a little after 10:00 and as I talked with the hubby on the phone I walked up to the bus stop. It was a bit nippy but not too bad. Once again I waited for my 10:30 bus, enjoying a free cigar a salesman blessed me with.

At the next stop, neighbor Deborah and her boyfriend Kevin boarded and we had a nice chat. Deborah is very supportive of me and so is Kevin. She’s trying to get me a gig at her firm and according to her it looks promising. She reckons that something might happen in December so if that is so and things work out, then I might just drop out of the retail scene and move back into the private sector.

It doesn’t seem like there is any reason to give notice and who knows if the cigar shack will even be in existence in January? Of course it is all speculation and there would be ripples in the pool. But worrying about bitches is not my problem, I have my life to attend to and it would be paramount to move on to the next level.

So if Othello or Iago is reading this, there you have it. 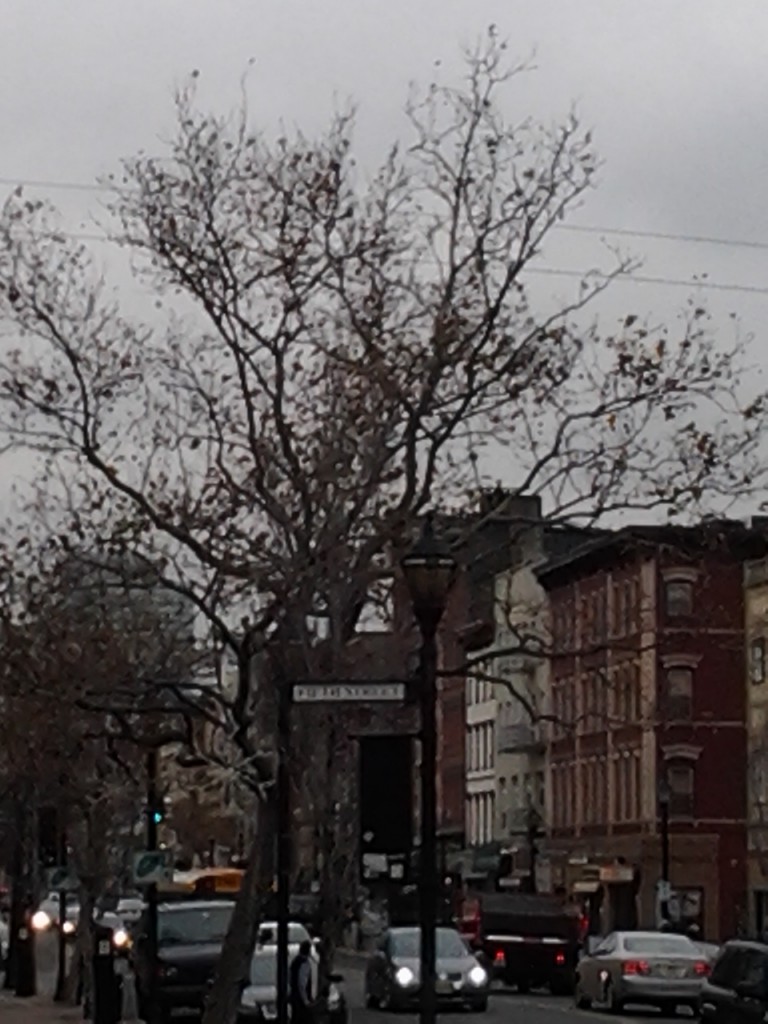 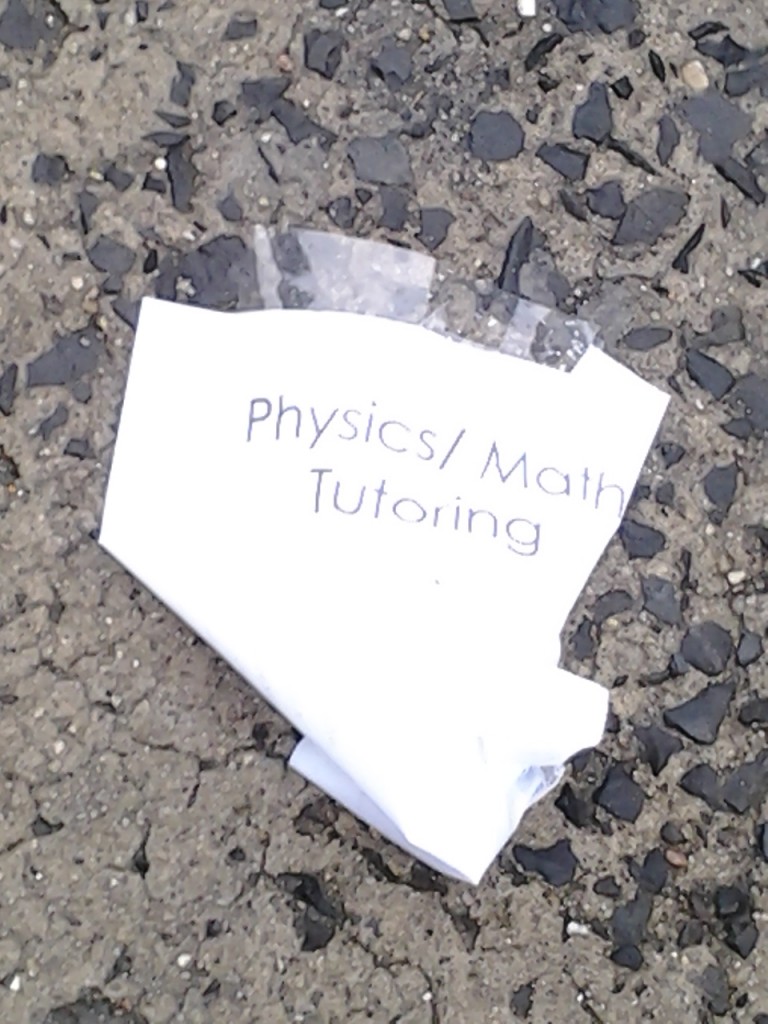 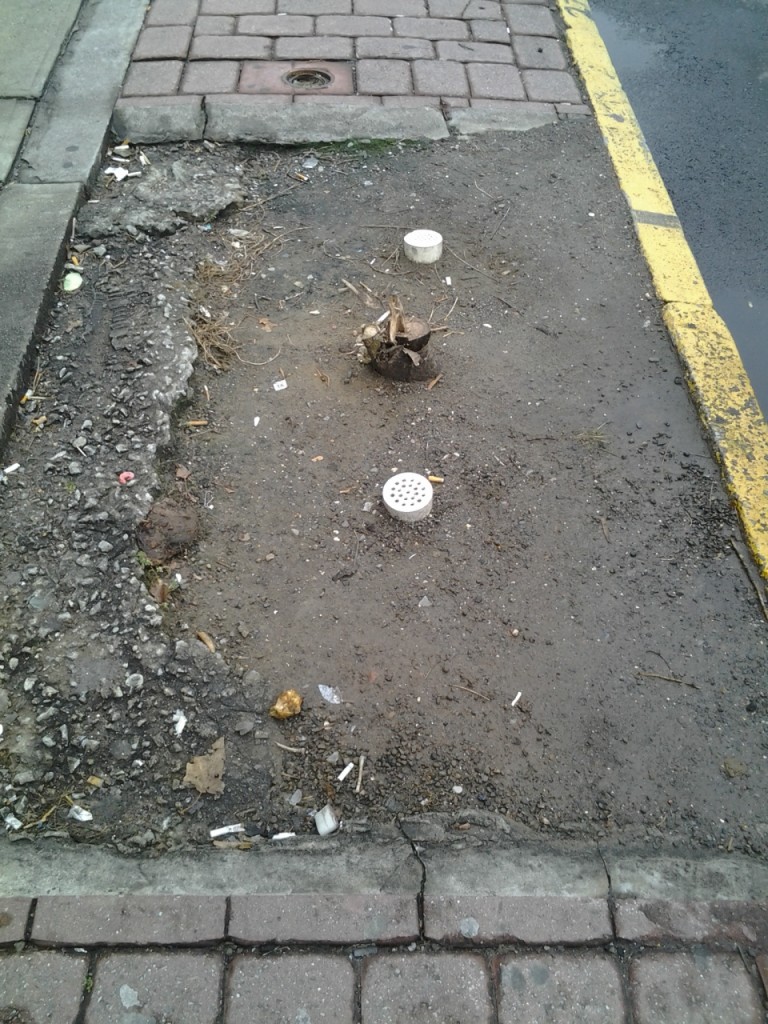 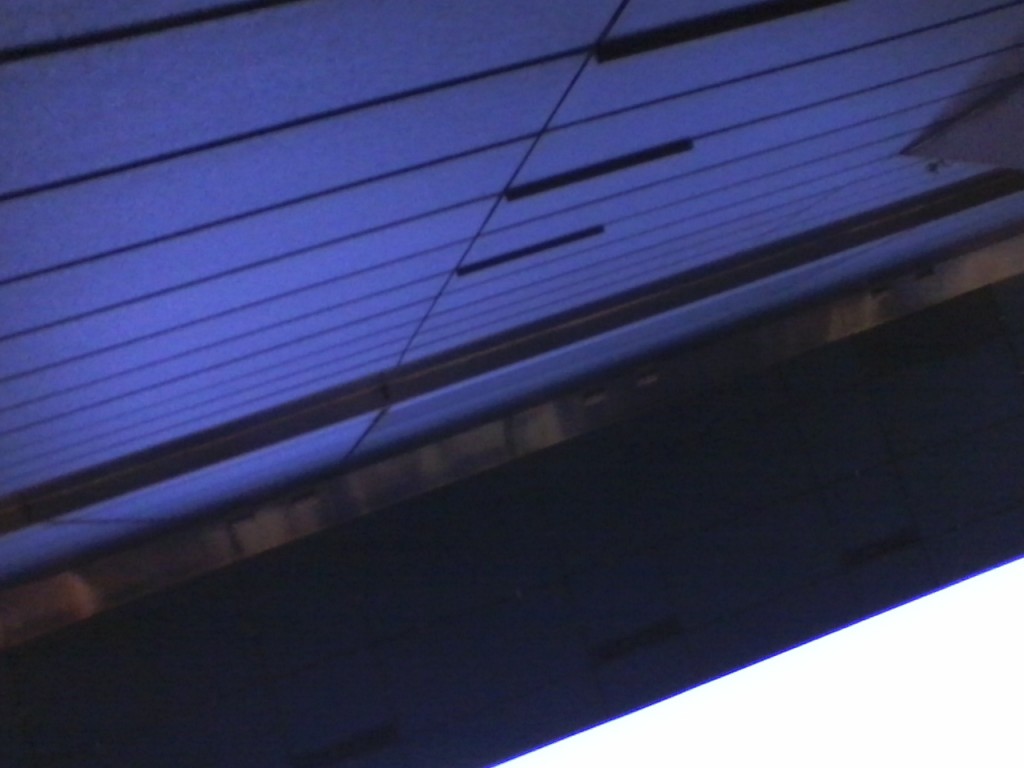 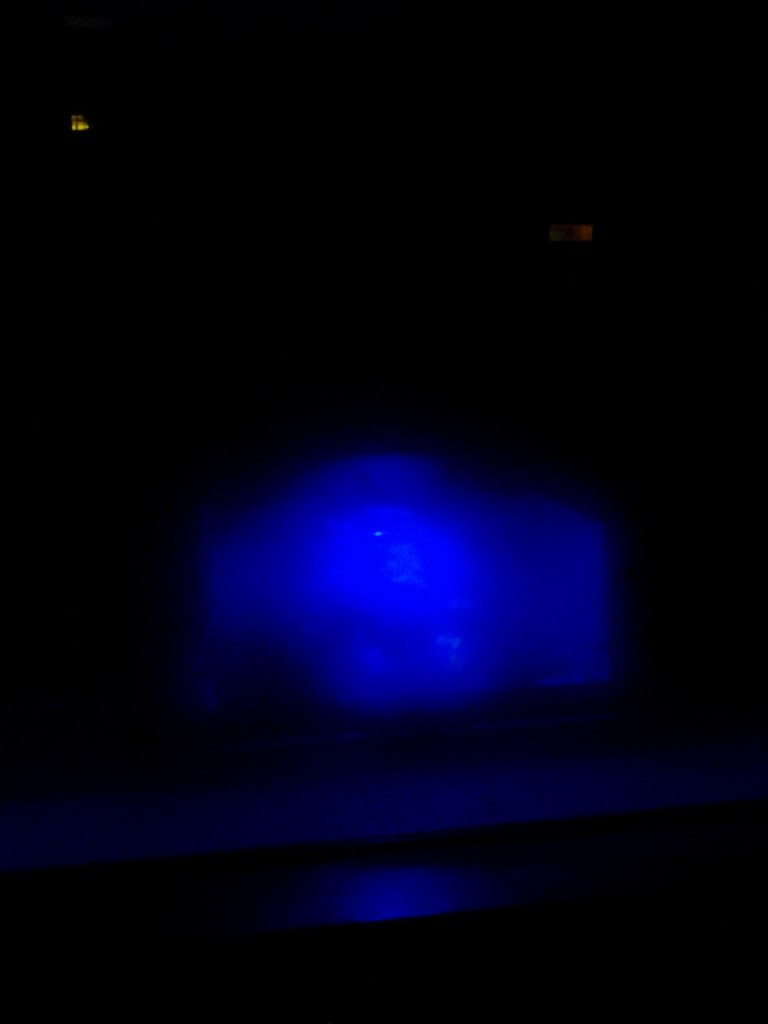