Busy Busy, that’s me. It’s been great having Bill back here in Hoboken and of course he’s been driving me crazy. Good crazy though. I missed his talking to the tv, his wonderful laughter and the little things we do together. There are other things that drive me crazy but I’m not getting into them since they’re such old pet peeves, I just don’t want to open that can of worms and come off like a nag.

We watched Keith Olbermann again, Bill’s turning into quite the fan of Olbermann then watched Daily Show and the Colbert Report and then at 10:00 Bill went to bed. I wound up watching some documentary on The Who, which was ok. Roger Daltrey definitely doesn’t have the voice he used to have and Pete Townshend certainly doesn’t jump around anymore, but still does the windmill guitar bit from time to time.

That killed an hour, then it was the local news. I was surprised that hardly any news outlets reported on the Knoxville shootings. I mean, it’s a juicy story what with the killer having Michael Oso Savage, Sean Halfwitty and Bill O’Screechy on his bookshelf. Books that advocate the end of liberals.

I’m surprised Ann C***ure was not included since she wished that Timothy McVeigh (another wad who took his cues from the reich wing) would blow up the New York Times building.

So much for the liberal media. Of course there is no liberal media since it’s owned by multi-national conglomerates.

My sock puppets were active online today. Last Friday in Times Square, the organization, Critical Mass had their last Friday of the month bike ride, effectively taking over the streets with bicycles. It pisses off drivers and the police and occasionally pedestrians.

Last Friday as hundreds of cyclists pedaled through midtown, one police officer named Patrick Pogan singles out one cyclist and shoulder checks the rider, causing the rider to fall off his bike onto the curb and sidewalk. Officer Pogan claimed the rider tried to run him over, and resisted arrest as the cyclist lay there dazed.

10 years ago, this would have gone unreported, but now, there are cameras everywhere (say cheese!) and the cop has been taken off the streets and charged with perjury by filing a false police report since the incident has been caught on tape and shown on YouTube since then. My faithful sock puppets went to battle with various ‘NYPD could do no wrong’ types.

One of the puppets even sent an email to fat ol’ Andrea Peyser (former columnist of the year) of the NY Pest. She of course condemned the cyclist. I commended the former columnist of the year on being able to write 372 words on the subject. Actually it was more of congratulating her on her sausage fingers being able to hit the proper keys on the keyboard.

She writes 372 words about twice a week and pulls a six figure salary.
What is her technique? Does she swallow or does she spit?

In all fairness her colleague Steve Dunleavy who sleazed upon our shores in the 1970’s around the time of Son of Sam trying to link Jimi Hendrix songs like Hey Joe to the Son of Sam murders ala Manson and Helter Skelter by the Beatles. It didn’t work.

Dunleavy uses less words than Peyser and probably makes more money. But not for long since Dunleavy is said to be fading fast and about to shake off his mortal coil. A first class souse he is, usually found falling off a barstool at Langans on 47th Street. At least Jimmy Breslin gave up the drink and he’s a much better writer. 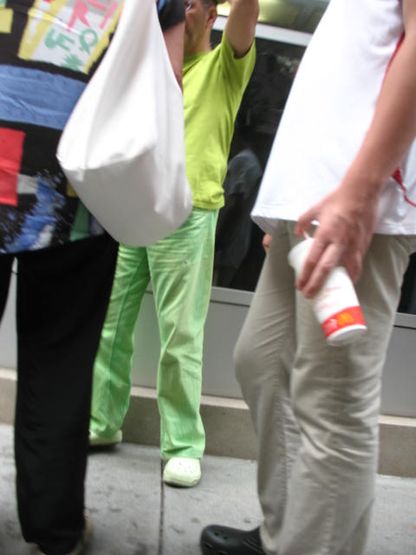 Gurls on the go 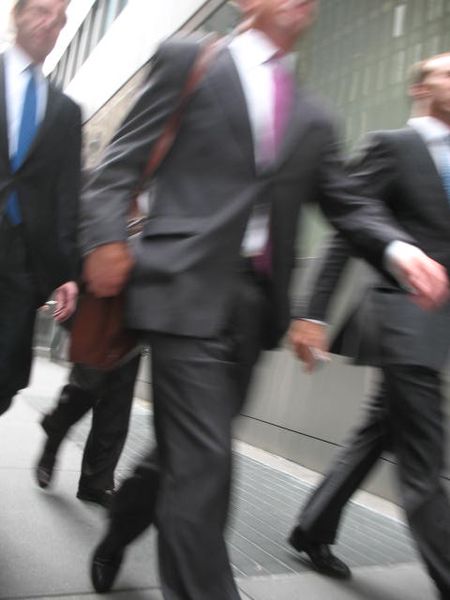 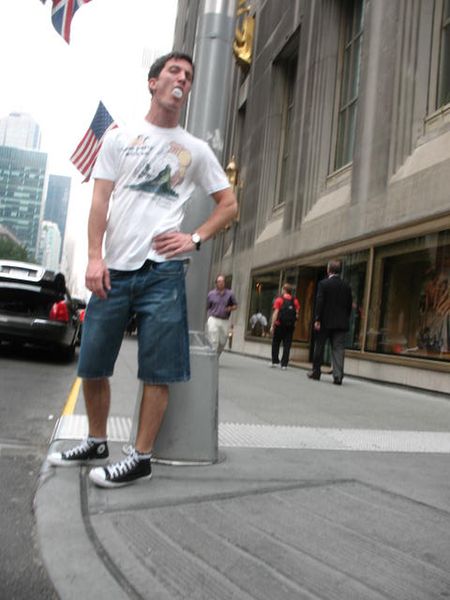 The second guy appears before the judge.
Judge: And why are you here?
Second Guy: I was in the park blowing bubbles.
Judge: What? Another guy in court for blowing bubbles? Case dismissed! Next!

The third guy appears before the judge.
Judge: And you? Why are you here? What’s your story?
Third Guy: I’m Bubbles.