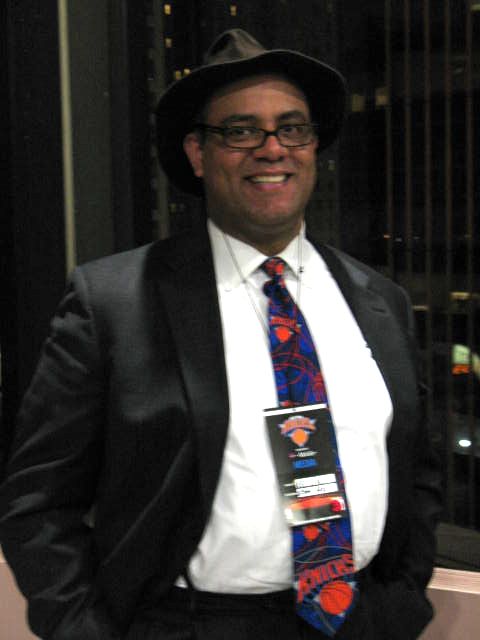 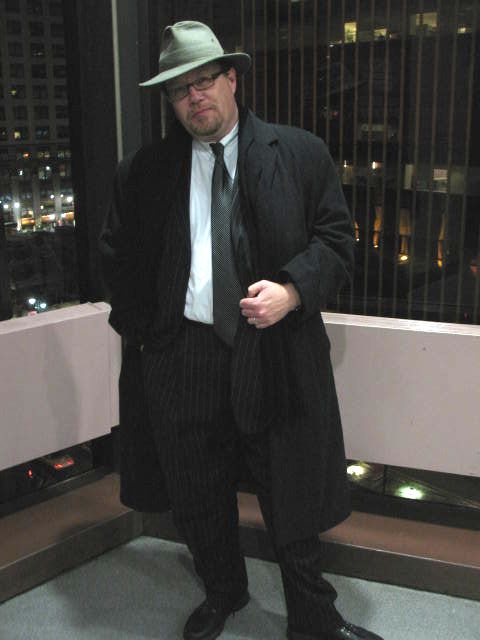 So last night, Bill was at St. Luke’s / Roosevelt Hospital being tested once again for sleep apnea. He had to wear that mask thing, which if you remember the Sopranos, Uncle Junior had to wear one for a few episodes. Not the most comfortable thing to sleep in.

Bill likened it to sticking your head out of the window of a moving car and trying to breathe. He should be coming home tonight so I’ll be getting the whole story.

His mother is not being moved to the nursing home on Roosevelt Island after all. She had a panic attack on Friday when they told her and she then had a panic attack which led her to wind up in the cardiologist unit since her heart started beating irregularly.

She is now going to be staying with Bill’s cousin and her husband Black Hitler. The bright side of that is the fact that Bill knows what he’s getting into this time.

This morning without Bill not being around to kiss me goodbye I over slept. Actually forgot to set the alarm so I woke up at 7:15 when my cellphone alarm went off. The steady rain outside didn’t make it worthwhile to get out of bed but I had to nonetheless.

Walked to the bus stop and got on, rode the bus to 11th Street when the bus crapped out and it was everyone off the bus to wait in the rain for the next bus. I didn’t like the look of the crowd standing in the rain so I walked down to 9th Street where thee was an even more unsavory group.

7th Street was just too crowded and I wound up walking to 5th Street where I originally boarded the bus. Read the New Yorker and was soon walking in the rain across town to the office.

By the time I got in I was wet despite wearing a raincoat and carrying a large umbrella. Tom Chin is still around and he looks at me saying, ‘You look wet’.

Today was very busy. Vivek is due to join his business partner in Acapulco tomorrow, Greg Stevens is in Arizona and Tom Chin is more than likely wanking somewhere.

And of course there were errands to run in the pouring rain. Three indifferent bankers at three different banks. After work, I wasn’t sure whether or not to take the subway across town or enjoy a Padron and walk.

Since it was only drizzling on and off I decided to walk. And the cigar was excellent.

Got a phone call on the bus from Pedro who’s going to be in the city tomorrow and wants to hang out. I’m game for it, especially after seeing his latest picture, all tight with six pack abs.

That’s something to look forward to. He needs to get a haircut and he always get it cut in the Village so that’s the plan. What happens after that I couldn’t say.

He wants to have a drink which is fine with me. I can’t stay out late since it is a school night so I’m sure I’ll get an earful on that. Can’t think of anywhere to go though. I’m sure we’ll think of something.

In the meantime, here’s a video that my sister sent me yesterday which made my day.

Me want to go there.