It’s a Friday and so far so good. Last night did not go so well. Fell asleep for about an hour or so then I woke up with the Everly Brothers singing Cathy’s Clown in my head. I did the right thing and got out of bed around 3:00 and surfed the net for a while before heading back to sleep for a few more hours. That went well, then Bill kissed me goodbye as he was headed off to the gym and then work at 6:00 then I woke up again for a little while before I was able to sleep again.

I did have a plan today. I had been corresponding with Payless since my sneakers started to fall apart soon after I bought them, but they were still wearable and they matched the chip on my shoulder. About a week after that they fell into further disrepair and I stopped wearing them. Of course I did not have the receipt but according to customer service that would be no problem. So I trooped over a couple of miles to the Newport Mall, Airwalks in my bag. I called customer service once again to make sure it was OK that I didn’t have the receipt.

And it was OK. I walked in and stood by an empty register. Just then a manager appeared and I told her my tale of woe. She understood and directed me to get a new pair if I wanted to or get store credit. I opted for the new Airwalks and after a quick and easy transaction, I was walking back to Hoboken. It was quite hot too, dense heat and a cloudless sky. I came home and took off the work boots and put on the new sneakers. Then after a few minutes I headed out again.

Busking was on the agenda for today and it had been a number of days since I last busked. I found a decent spot under a tree and set about playing some songs, A Hard Day’s Night, Walk on By, and Hateful by the Clash. It was going well. Tariq even showed up and was enjoying my playing as he was cocktailing. He is a good player and has the cojones to play on Washington Street at night, where he probably makes good money. I opt for the waterfront and the adoration of toddlers and change.

Tariq mentioned how much he enjoyed what I used to do, which was some improvisations. I play a few chords and sing about the people walking by in front of me. The color of their clothes, what’s on their t-shirts, the fact that some people look serious (but when they hear me singing about them they smile). I also sing about students from Stevens Tech and the amount of backpacks they carry to the trains and also sing about the nannies pushing strollers. So I did it again and had Tariq doubled over in laughter.

The funny thing is I am more comfortable doing that improve thing when there is a friendly face around and Tariq had the friendly face. If I had the nerve to do it without anyone around I would but since that rarely happens I rarely do it. Plus, when I do such a thing the people smile or smirk and just hurry along. They don’t linger and they don’t dig for change. But today turned out to be a good day, things went well and the toddlers showed up so happy to dance and clap along as I play. And you know that can’t be bad. 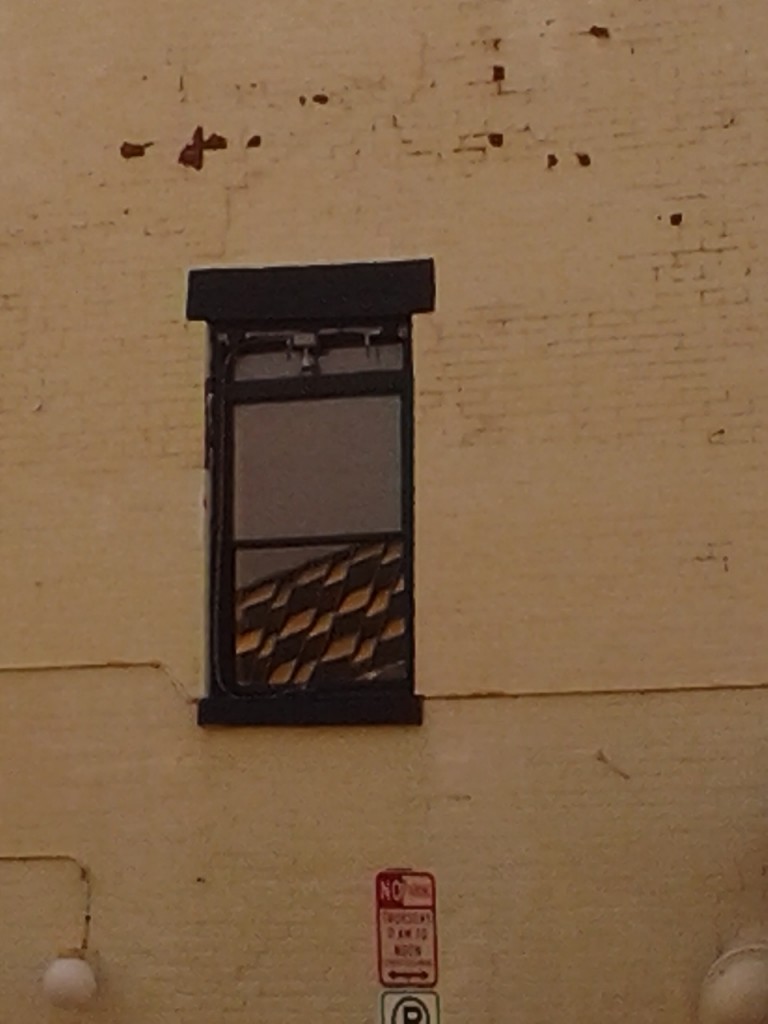 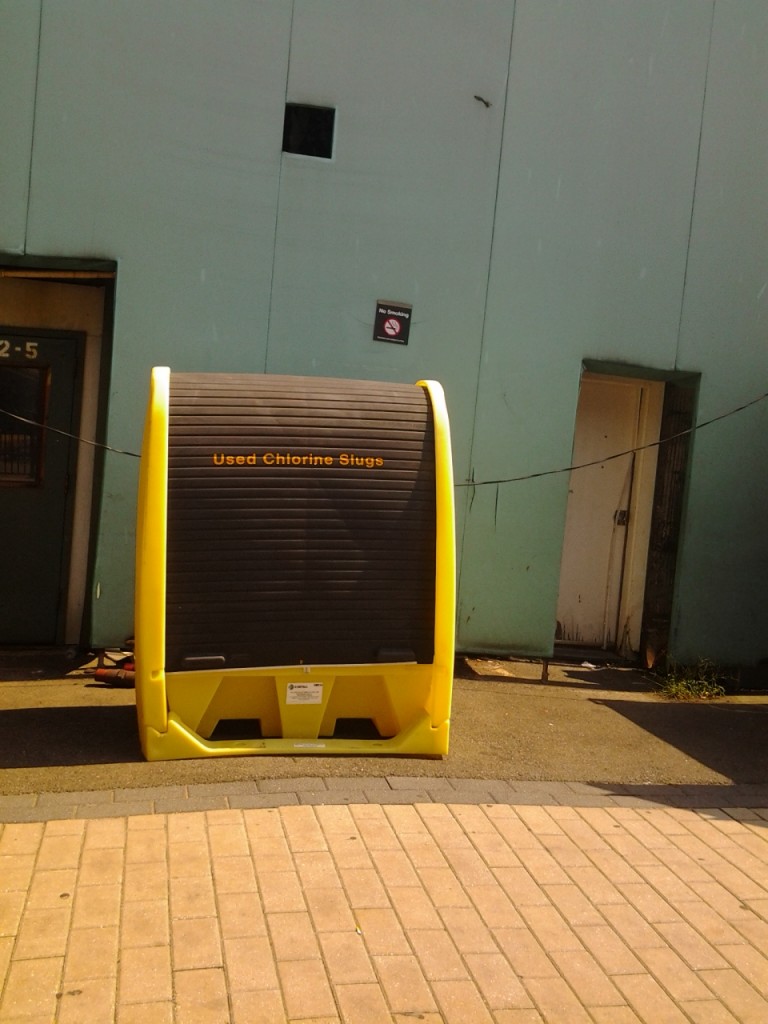 2 thoughts on “I Need A Silent Night”