I was feeling a bit unwell earlier but I am feeling alright now, a few naps helped but going outside was pushing it. You see, after all the fun and beauty on Saturday, it spilled over into Sunday though with a bit of the old catholic nonsense of having to pay for your fun. There was no drinking at the picnic (in a public park, a no no) and nothing illicit was consumed as far as I know. It was all clean and nice and good and sweet, especially the malomars and madeleines and chocolate mousse face cake. There was pasta salad and crudité and they were packaged up nicely and brought home after being out in the open air for a few hours. Perhaps that was what did me in this morning, having been grazing on the pasta salad and the crudité most of the day. Either way I woke up feeling quite unwell in my lower regions.

I woke up earlier than usual today, not from feeling ill, just felt it was time to get up. After a shower, some coffee and cereal- that’s when I started feeling funny. And not ‘haha’ funny, more like ‘what the fuck is that all about’ funny. Took it easy and went back to sleep. I did have to go to the bibliothèque and the supermarket and that was my only time out.

At the bibliothèque was Mike Cecchini from up the block. We walked out together and since he had to go to the supermarket we did that as well. I was sociable but not at the top of my game and soon was climbing up the four flights of stairs to my bed. I slept once again for about a half hour and got out. I was able to do laundry this morning and it’s been slowly drying. Not much else to write about. It’s supposed to rain tomorrow and that would have been the better day to be unwell since the weather looks so pleasant today. But I didn’t have any say in the matter so I have to take it as it comes. That will be about it for today’s entry.

I am surprised that I wrote this much. Earlier I had a temperature of 97.5 and now it is at 98.0 so I guess I am on the mend, but that is all I am writing today. I am definitely running on a low flame. 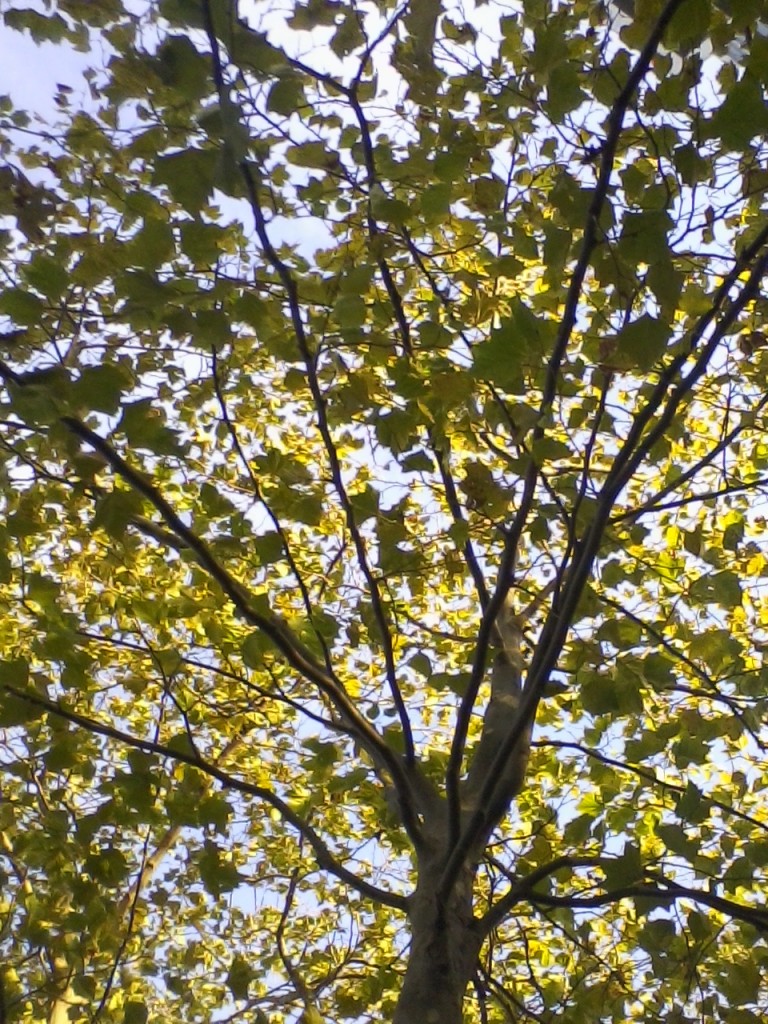 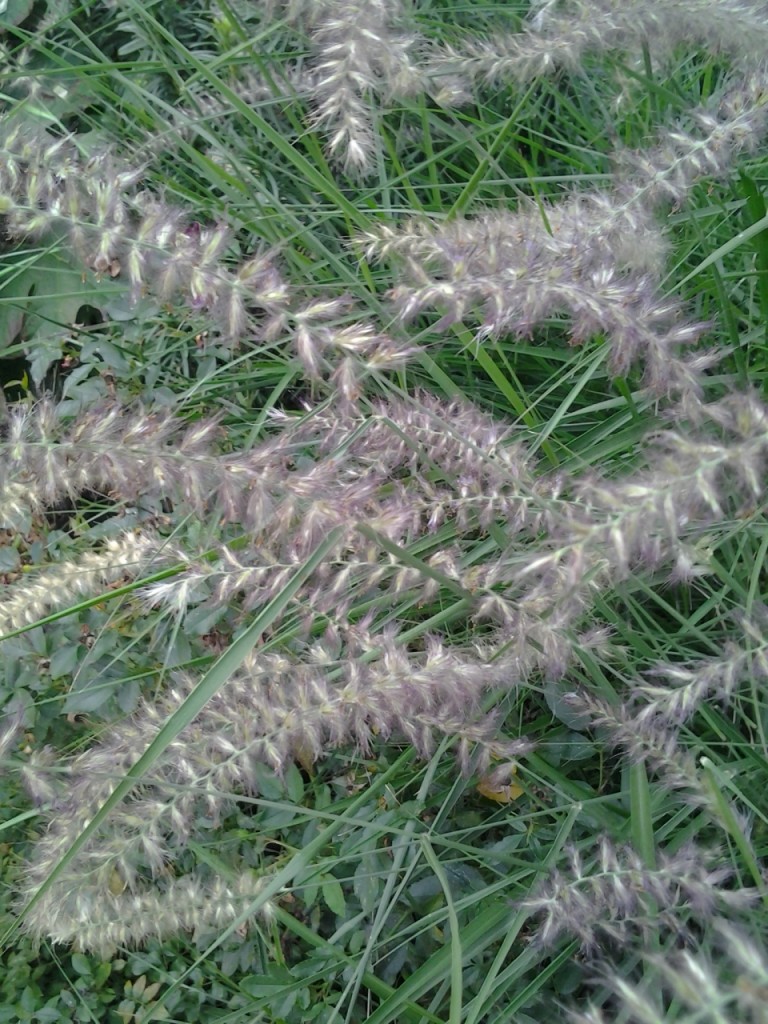