And so today, I find myself on September 10. Not a bad day, it’s been alright thanks. Yesterday wasn’t so bad either. No busking but I did sit by the river and enjoyed a cigar as I read. After the maelstrom on Saturday it was good to be out and about. And there were a lot of people out and about. There was also the last day of the Italian feast on River Road which accounted for the marching band and the testing of fireworks in the afternoon. That was why a quarter of Pier A being inaccessible to the out and about crowd.

I was home at an all too decent hour and once again, once home I am in for the evening. That meant no going to see any acquaintance play. I did intend to go but the four flights of stairs defeated me and I wanted to spend time with Bill who had spent the day with his cousin and her family since his cousin lost her mother earlier in the week. I didn’t know what type of mood Bill would be in so I waited with tea and sympathy, or rather a Klondike bar and a hug.

He was OK and we just hung out watching TV, nothing in particular just the news. Then he went to bed and I stayed up watching more of nothing in particular. Slept well last night and woke up easy as well. I was up and out rather quickly, a trip to the bibliothèque and then a walk to the really big supermarket. It was the right time, apparently if you go before noon there are significantly less people which makes for a pleasant shopping experience as I walked up and down the aisles humming along to She’d Rather be With Me by the Turtles.

Though it’s unofficial, today felt like summer was over with the air feeling quite autumnal. I decided to go out and do some busking. I practiced Maggie May by Rod Stewart at home and did alright, but once I was on the promenade it did not go over well. It was too windy to pull out the sheets of songs and chords so whatever I had memorized would have to do. Well that and whatever I had on Google Drive which is also on my smartphone, just much smaller. And since it was September 10, the song of the day was One After 909.

The other night for a lark I decided to see if I could download the movie, Let It Be and I did. Not exactly the feel good Fabs movie as they’re falling apart and Paul’s trying to keep it all together. But it’s the rooftop concert which is the best part and what inspired me to figure out One After 909. Easy enough to play and I had the Google Drive to back me up should I falter. Mike Cecchini walked by and we had a good talk before I started playing.

I reckon that I will have to dress a little more appropriately for the weather which means I would have to wear pants. Since May I’ve only worn pants once and that was for an interview a week or so ago. From what I heard I might have a good foot in the running. It was getting too cold to continue busking plus nature was calling so that meant I had to pack everything up and go and answer the call which I did. Then I came home and opened a box that Annemarie, Rex and Earl sent for my birthday and once the box was opened cookies and brownies were enjoyed. 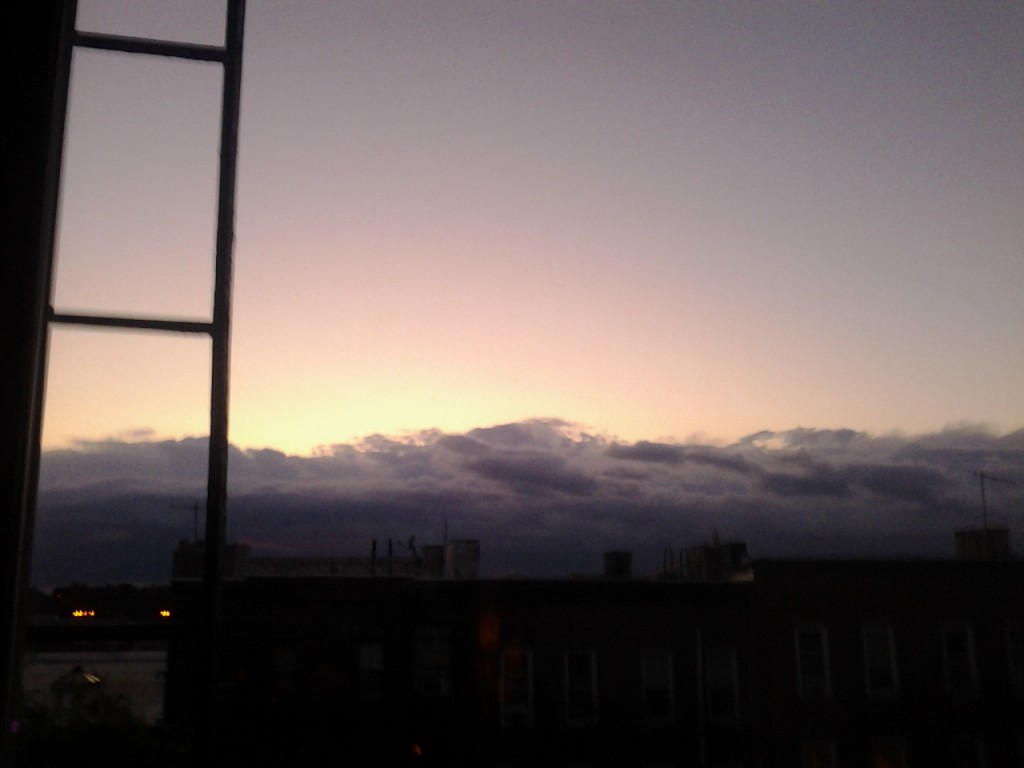 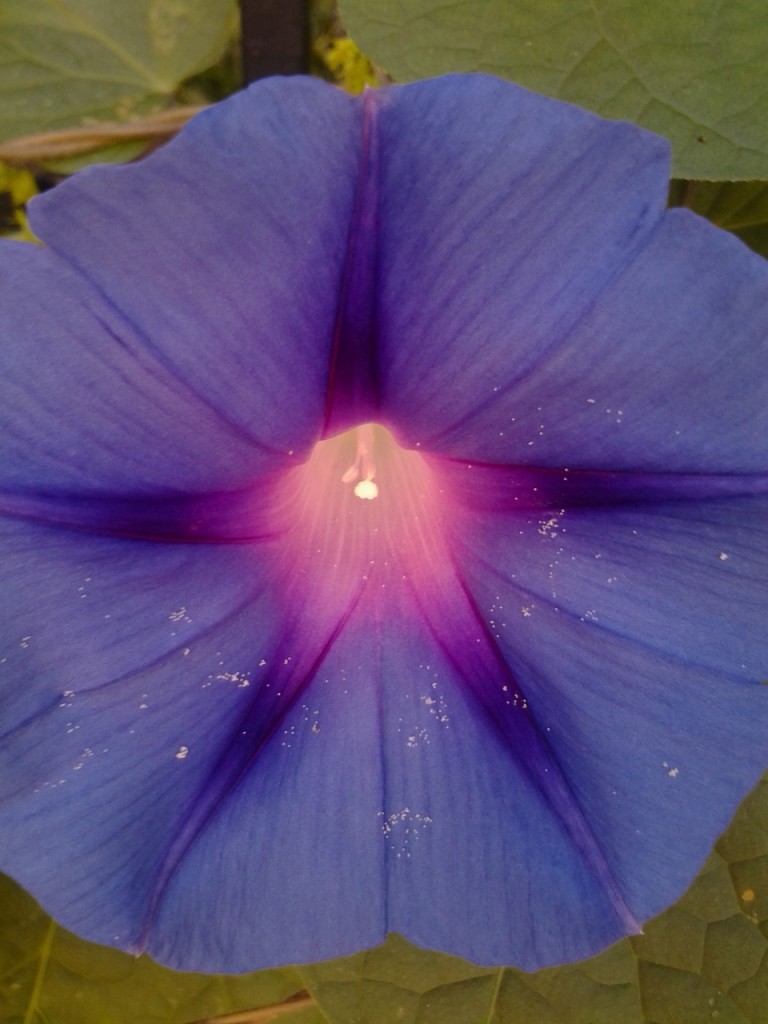 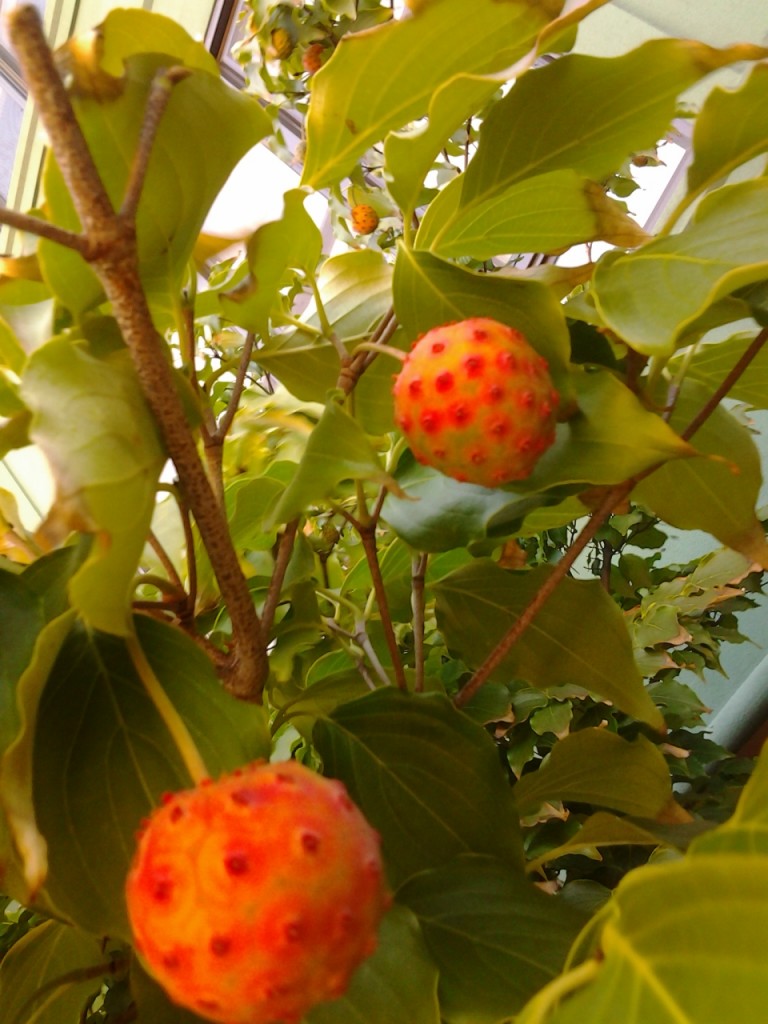