Less than two months until the presidential election and already I have had it up to here! I do like to be informed but all day long it is regurgitation over and over. Different mouths, same spew. I’ve gotten better with dealing with it, so much so I can tell you all about Greta Garbo or John Garfield since I’ve been watching Turner Classic Movies instead of the information channels. I don’t want to call it news, so information is what I will call it, for now. Greta Garbo sure was a looker though, and John Garfield good at being that everyman with a problem.

It’s a beautiful day today, after the raging storm last night. Bill called from the cigar shop near the Path train. He was on his way home and found the exit stairs blocked by people overwhelmed by the downpour. Bill was able to make it out, only getting about as far as maybe 20 yards and winding up cozy inside the shop. He called me, telling me of his whereabouts and asking if there was anything I needed from the store, if and when he made it out. About an hour later he was walking through the door, soaked.

Today marks a week since my birthday. It’s been an interesting time since then. Has my mind changed? Has my body changed? Would it change just because of a day? No, not really is the answer for all three. I am more aware of the time and space I occupy, perhaps a little bit more than I did weeks ago. And I am so grateful for Bill. Such a rock in my life, steadfast and true, and willing to go to the supermarket in the middle of a monsoon. I am amazed by him so often.

I am a week behind in my reading of the New Yorker and have barely cracked the latest Mojo Magazine. Just been waylaid by current events I suppose. I do have the time to catch up, just easily distracted by the television and the internet. All it takes is a click and the problem is solved. Still getting the nerve to actually use that click can be an obstacle. Now the television is off, but of course the computer is still on obviously since I am currently writing this bit of fluff. Soon the autumnal equinox will be upon us.

I had a phone call today, from a company that strung me along through three interviews a year or so ago. Each interview went well until the last one where some hyper caffeinated character named John Hunt fobbed me off on someone they had hired the previous week. I told them I needed to be out of there by 11:00 so I could make it to the cigar shack and here I was in a conference room at 11 Penn Plaza at 11:15 being asked questions by a newbie. I was a bit irate at this turn of events since I abhor being late.

And that included being late for a job that I didn’t particularly care for. They woman on the phone had a southern accent and she asked me a few questions, mainly why did I leave the cigar shack. I explained that it was due to slow sales, even though some people have told me the ‘official’ line from the cigar shack is that I left to do ‘officey’ things. What actually got me off the hook with the southern accented woman was when I told her what I was looking for salary wise, meaning what was I making at the cigar shack.

Apparently I had priced myself out of their game. 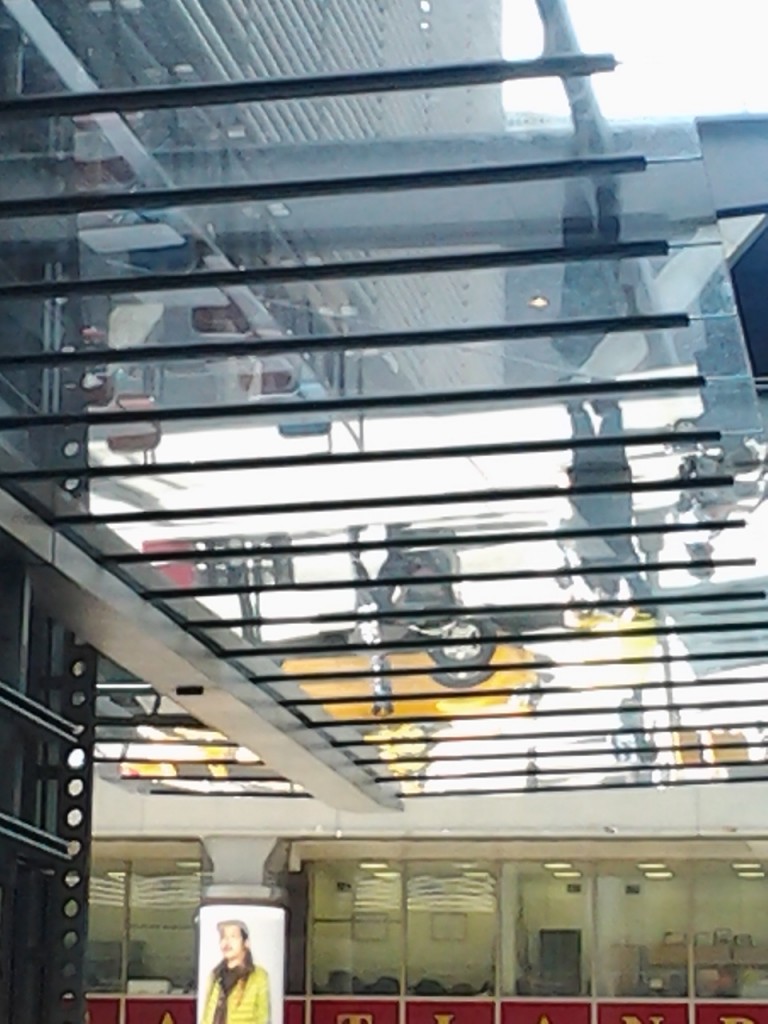 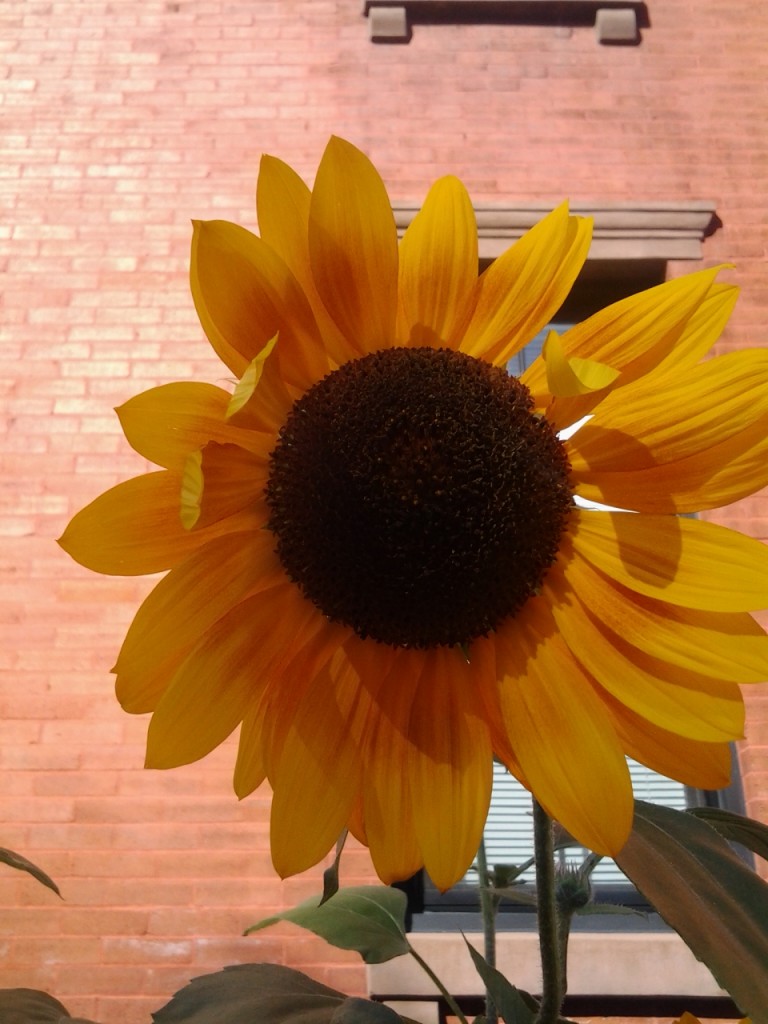