It’s a dismal Tuesday, I did my best to make it less dismal but despite my best efforts it’s all fallen by the wayside. I can only guess this is how it is in Bala Cynwyd, day after bleedin’ day.

Been gray at times, then it was sunny with blue skies. Then a few drops of rain would appear. Too windy and nippy to play guitar by the river.

I ran into Tony, my barber at Mr. L’s. He saw me carrying my guitar the other day and told me it would be a good way to make some money, playing in restaurants.

He’s from Italy and told me his favorite place in Italy is Naples. He doesn’t like Rome. And the thing he likes about Naples is the fact that there is music everywhere. Old timey Italian music that is. I doubt if their playing the Beatles or Talking Heads.

Maybe they are. Maybe I should hot foot it to Naples.

I saw Tony on my way to the Soviet bloc building in Hoboken. I had called a few times to inquire about the Civil Union certificate. Left voice mail which went un-returned. Nice hours they have. 9AM to 3:30PM with an hour off for lunch.

A job for life it is, especially when they got the job because they knew someone at City Hall. That’s how Hoboken used to run until recently and probably still is. I finally did get through and showed up. I brought my passport as my identification figuring it would be enough.

At the bulletproof glass they asked for a driver’s license. I live in Hoboken and don’t need a car to get around. Then again, these are the types that work four blocks away and drive to work.

I mentioned that no one said on the phone that I would need 2 forms of identification and they merely replied, ‘well you probably didn’t ask’.

I did have a feeling that might happen and resigned myself to the fact that I might have to go through all this tomorrow. But I did look in my wallet and found my Voter Identification Card which was good enough with the Passport.

Wandered around Hoboken for a while after that. Spoke with Bill and told him we were now legit. He seemed annoyed. I mentioned now we can get divorced. He said ‘that’s good’. Maybe we’re both getting on each others nerves as it sometimes happens. Maybe our cycles are in sync.

On my way home I ran into barber Tony so I decided to get my hair cut. A trim. Give it some shape. My hair is so bloody thick that I sweat a lot. Some people would say I had a thick skull but it’s really the hair.

It’s a good idea I think, to look snappy whenever possible. You never know when a job interview might be happening. Tony certainly agreed.

I really tower over him, which in the eight years he’s been cutting my hair, I never really noticed. I have maybe a little over two feet on him, which means the barber chair gets lowered greatly.

And I also have to say I am simply thrilled that Chris Frantz from Talking Heads (and Tom Tom Club) is my Facebook friend. He comments on my videos from time to time and I think it’s so great.

I mean, who cares if he writes, ‘What the fuck do you know about anything? John Ozed, you’re an idiot!’ *
Chris Frantz ladies and gentlemen! 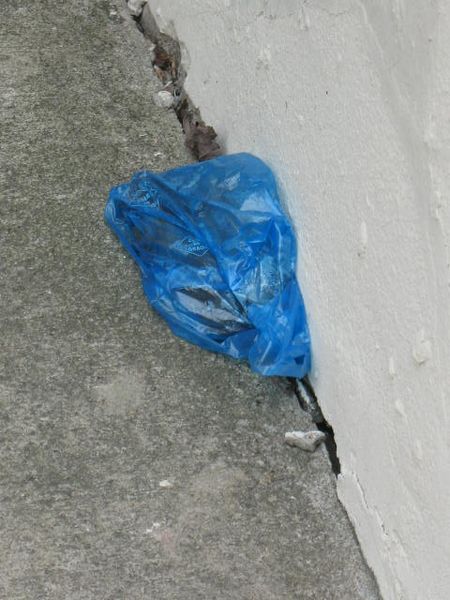 Dog owners now put their dog shit in bags, but they still don't throw it out 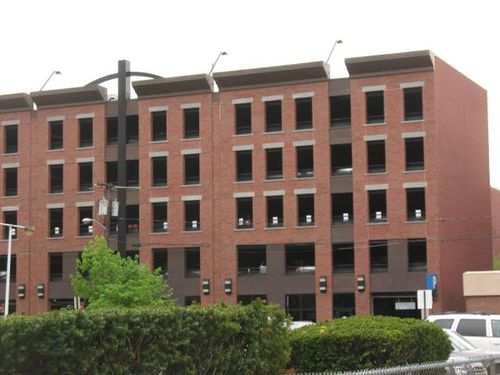 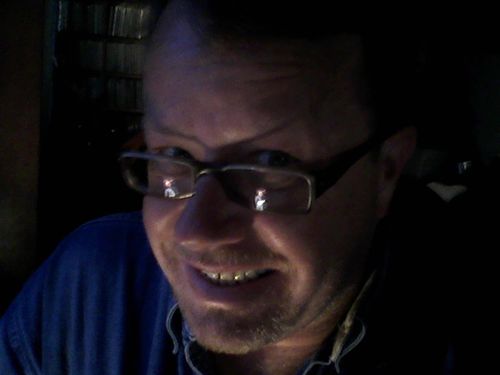 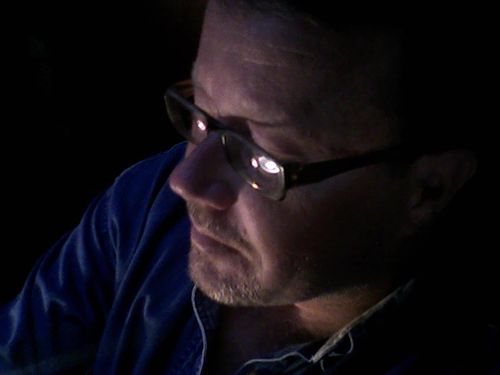 *Chris Frantz has NEVER written anything like that at all.

To write or not to write? I sent a message to Harpy and Annemarie telling them I wasn’t going to write tonight but here I am with nothing to do, so I thought I would write. Sometimes when I have nothing to write about, it just flows out of me, and I can easily post 500 words.

Other times when I do have something to write about, it can be a chore, trying to find the right words, the right turn of phrase. But here I am now trying the same old thing.

It’s quite cold out. I oughta know. Just walked over to the main post office and thought the outdoor thermometer at the bank said it was 32 degrees, it was certainly colder than that. I had gotten some photographs from my cousin Joe who’s father, my uncle Joseph just passed away.

He entrusted me to send them to the proper people and as far as I could tell, the only proper person was my cousin Theresa. So I wrote a quick note and put the photographs in an envelope, taking care to put them in with some cardboard so they wouldn’t get bent.

And with a hop, skip and a jump I was in the post office where it was nice and toasty. I was going to walk by the Guitar Bar, but I didn’t agree with their menu.

Instead I continued trucking along to the supermarket to buy some juice. I was going to buy a four pack of Guinness to bring to Chaz’ party tonight but thought the price of it, $8.79 was a bit much. With tax that would make it $9.00 and change. I held off and bought my juice and some diet 7Up.

I usually make an orange juice, cranberry raspberry juice and diet 7Up beverage to drink and soon found myself on a very long express line. As I inched closer to the register I side stepped and picked up 2 copies of the Hoboken Reporter, one for myself and one for Julio.

The elderly gent in front of me thought I had cut the line and turned around to tell me so. I explained to him that I had been behind him for the past 10 minutes and that the people behind me would more than likely have something to say if indeed I did cut.

He asked for my forgiveness after clearing up the matter and I forgave him. He said he was going to have to hit me over the head with his loaf of Italian bread if I did cut. I told him that I have quite a hard head and that I would do more damage to the bread if that was the case.

He laughed and I guess he felt bad and offered to drive me home. I told him there was no need, that I would be just fine. The cashier and the guy behind me chuckled to themselves. I passed the gent in the parking lot and wished him a good night and continued on my way home.

I went into Garden Liquor and bought the Guinness there which was a dollar less than it was in the supermarket. The store owner was surprised when I told him that his price cheaper than the supermarket. He also told me not to buy any beer there or he would hurt me.

Bill is in the city doing some rehearsal for a reading on Monday. He’s going to text me when he’s en route to Hoboken and I guess we’ll head over to Chaz’ house soon enough.