Been working again at Maxwell’s. I’m enjoying it, fitting in more. Getting to know my co-workers. They seem to like me and I feel the same. Occasionally I play the geezer role, saying how certain bands were back in the day, or at least my perception of those bands.

Nirvana? Ugly, loud, looking like carnival workers. Smashing Pumpkins? Boring and annoying.
This is why a career in A&R would never work for me. I simply cannot pick ‘em.

Last night, Saturday was one of the strangest nights. Five bands, three of them related somehow. Bands usually get a free meal when they play Maxwell’s and sometimes the bands try to get their friends fed too. So some vigilance is required. A table for six became a table for eight, then a table for twelve. The situation was somewhat annoying but they were nice people. I, in geezer mode mentioned that the Pogues weren’t as difficult as these groups were.

And it was a sold out show.

A mixed crowd, all ages and I had never heard of any of these bands before. Two women, perhaps older than me came in for the show around 8:30. The band they wanted to see was playing at 10:30. I asked them if they wanted to eat first and they said they wanted to see the show and then eat. But once they knew the schedule that had changed and so I did a slight impromptu strip tease for them which they seemed to enjoy. They giggled and I sat them at a nearby table.

They behaved themselves. The same can’t be said of the two drunk couples, in one case the male could barely walk or finish a sentence. In the other case, the female could barely walk as her boyfriend held her hand like a leash, as she stumbled into other patrons trying to find where she was previously sitting. Of course both groups were cut off from any more drinking. This all happened in my last hour and I did see them out.

I spoke to the relatively sober half of each couple, the male’s girlfriend loudly stated that she called a taxi and asked if it was there yet. It wasn’t and I think she said that so I would leave her alone. I was only trying to make sure they were OK to get home safely. To the other couple, I asked the male if he’s taking care of his girlfriend, he’d better do more than just hold her hand.

He didn’t pay any mind to me and was holding her hand as she stumbled down the sidewalk about to hurl. Sloppy drunks.

I did reconnect with dear Andy Peters, former soundman at Maxwell’s and current soundman for the Feelies. Andy lives in Arizona and flies out to wherever the Feelies are playing since he is the only one they trust with their sound. They were supposed to be playing in Boston on Friday and since Boston was in lockdown, Andy went to Maxwell’s instead. Great to see him albeit fleetingly since everyone wanted a piece of him it seemed. No difference since I will see him again in a few months.

And then there was Brian Musikoff who I have orbited around for years without a proper introduction. Finally after years of nods and hand waving we chatted about our deceased pets, and specifically how I got to be John Ozed. 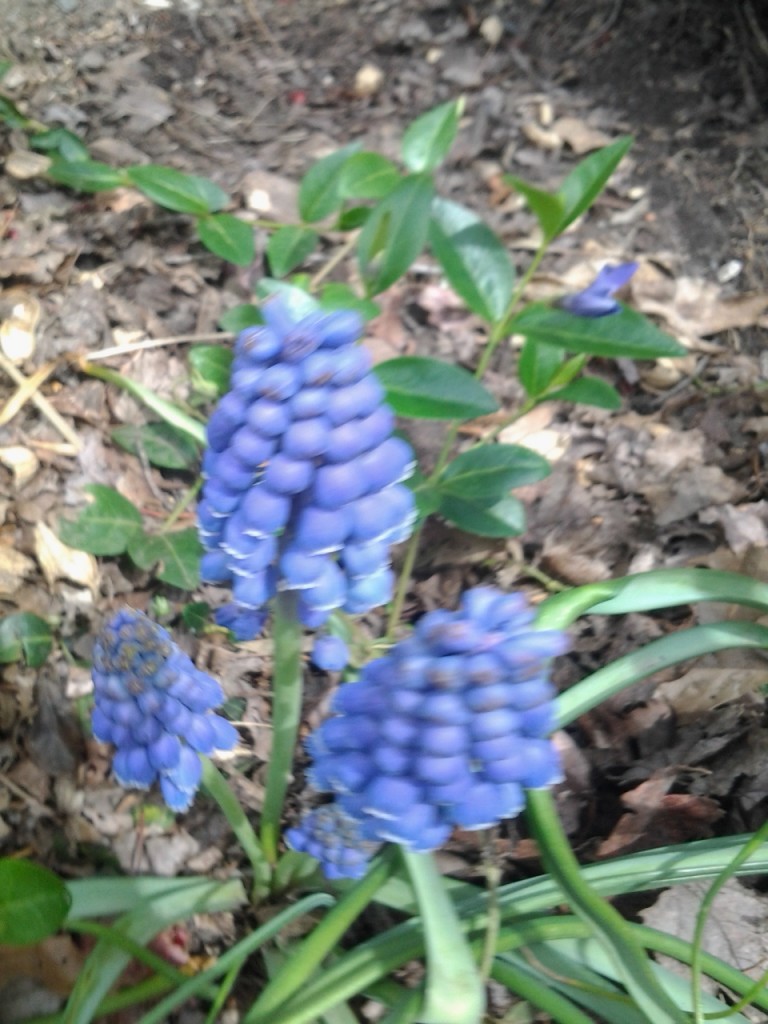 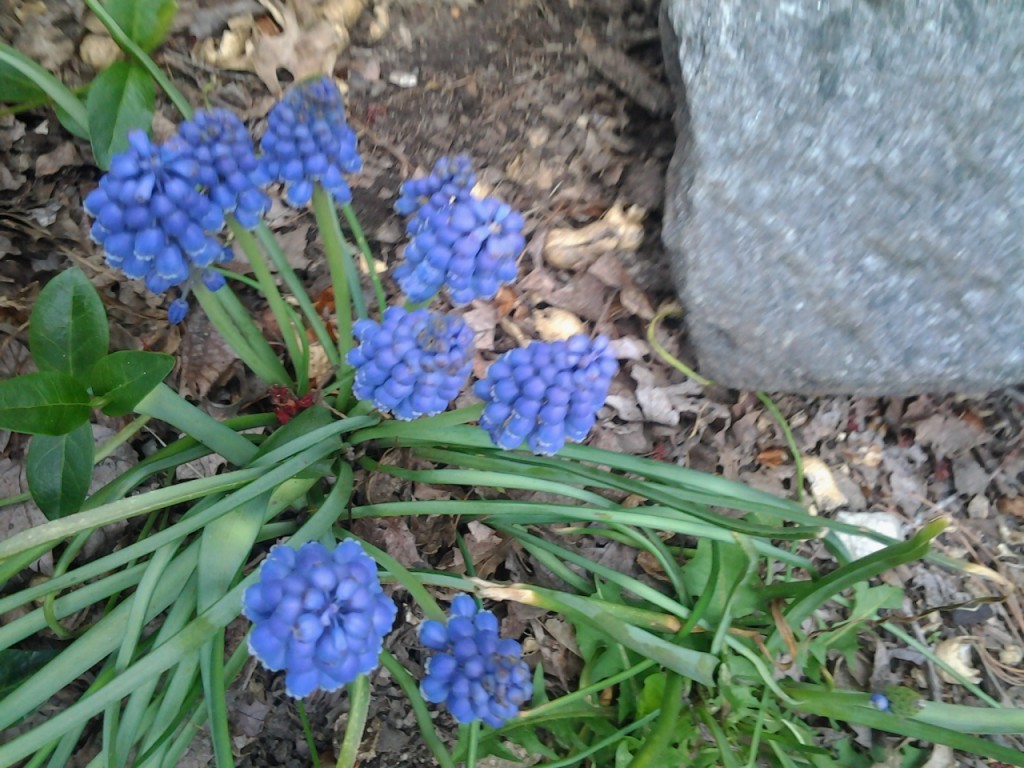 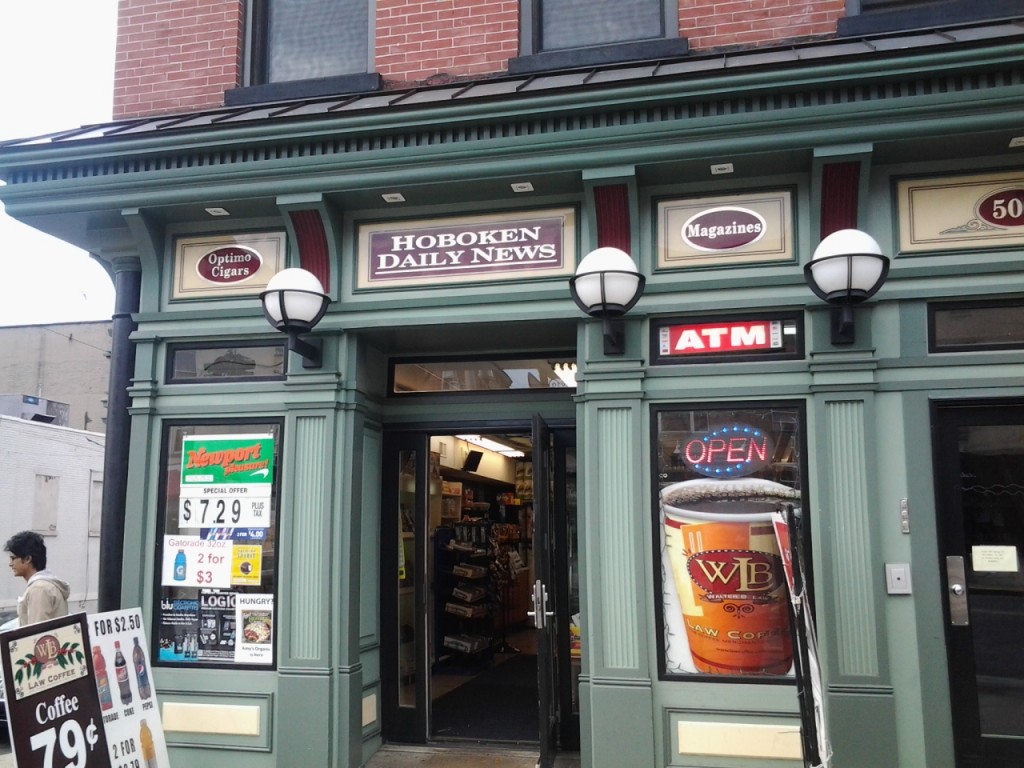 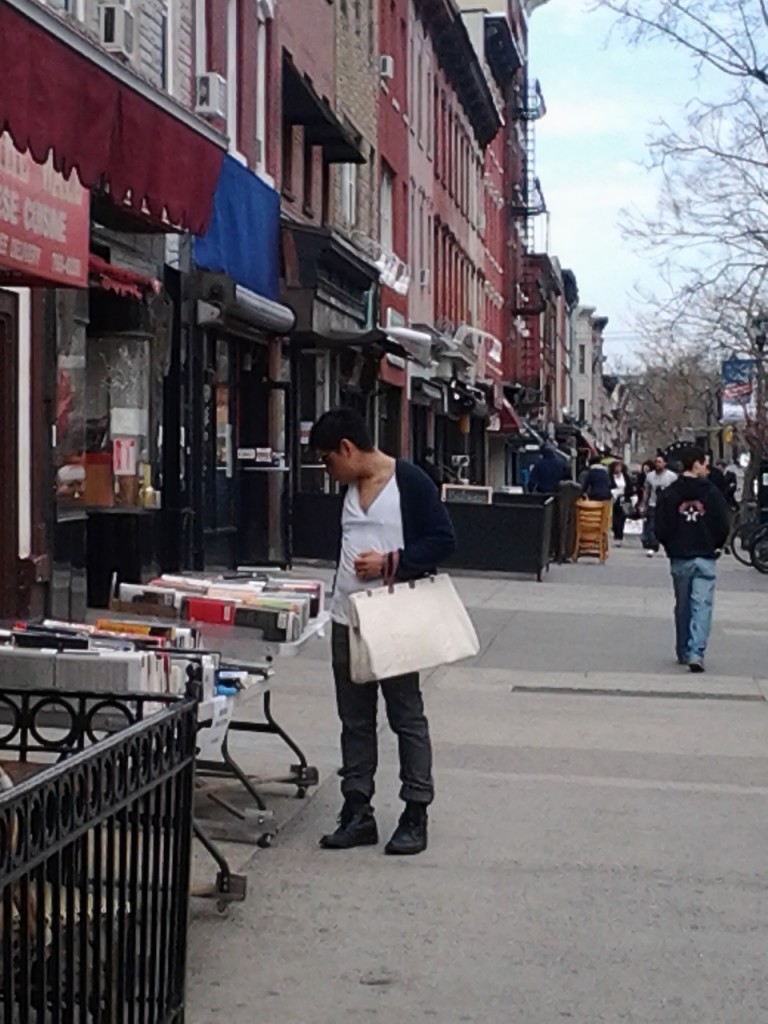 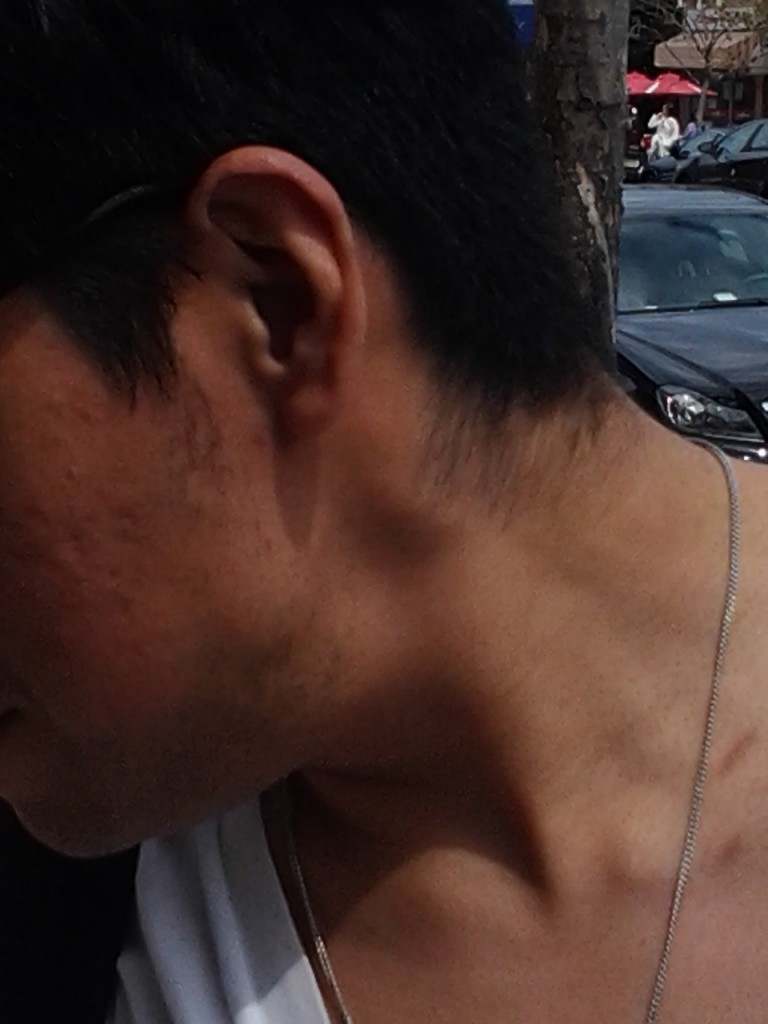