Juan and Pedro. The day ended with one and started with another. Mainly texting or online. Who knows where it goes. I admit a mistake I made with Juan, expressing displeasure with his on again off again boyfriend. I should have realized that doing so would only reinforce his feelings for this principal player and with Juan’s feelings of being unloved and alone while getting messages from this principal who treated him like shit and then does an about face and claims that he misses Juan. I told Juan that if he went back then he could count me out of our friendship.

You see, I got a phone call from Juan a month ago, frantic and in tears along with some very incriminating photos. Of course I was worried and did what I could to make him feel better, but there was something missing from his life and it was either the principal player or some absence of chemicals in his system. Perhaps it was both. I was disappointed and he picked up on that via text. So Juan may be out. Who knows if I will see him again? Who knows if he will stay in Leonardo with Principal Mike and Tina Crawfish or live in Hudson County and commute? I don’t. I can’t care, I have my own problems.

And then there is Pedro. Pedro I have known since Juan was just a sperm and an egg. I posted a petition online against something that President Obama was going to do and Pedro jumped on it, ‘surprised’ that I was against Obama’s plan. You would think that knowing me for decades he would figure out that I do speak up and out on issues that concern me and the people I care for as well as what I think is best for the country. But no, he seemed to have forgotten that aspect of my personality.

It seemed he was gloating albeit half assed gloating. While he was too busy sniffing Boehner’s scrotum he doesn’t seem to know that that scrotum and the party behind it has done nothing at all while Obama has been in the oval office. And if he does know, he seems fine with it. If it’s attacking or blocking Obama then he’s good with it. He fully supported Bush and his policies including invading sovereign nations. Like most pseudo tea baggers he can’t see much further than behind his nose.

I don’t know. To me it doesn’t seem to be a good idea to alienate the one who holds the secrets. And I do hold their secrets. Juan is ambivalent to the secrets and Pedro seems to be ignorant or forgetful of those secrets. I’m not giving them up though. Not without a reason.

Other than that it was an exceptional day, summer like temperatures around 80º . Pleasant enough to go out and finish an issue of the New Yorker and continuing to read the Barney Hoskyns book about the Band. So that’s what I did while smoking a cigar. 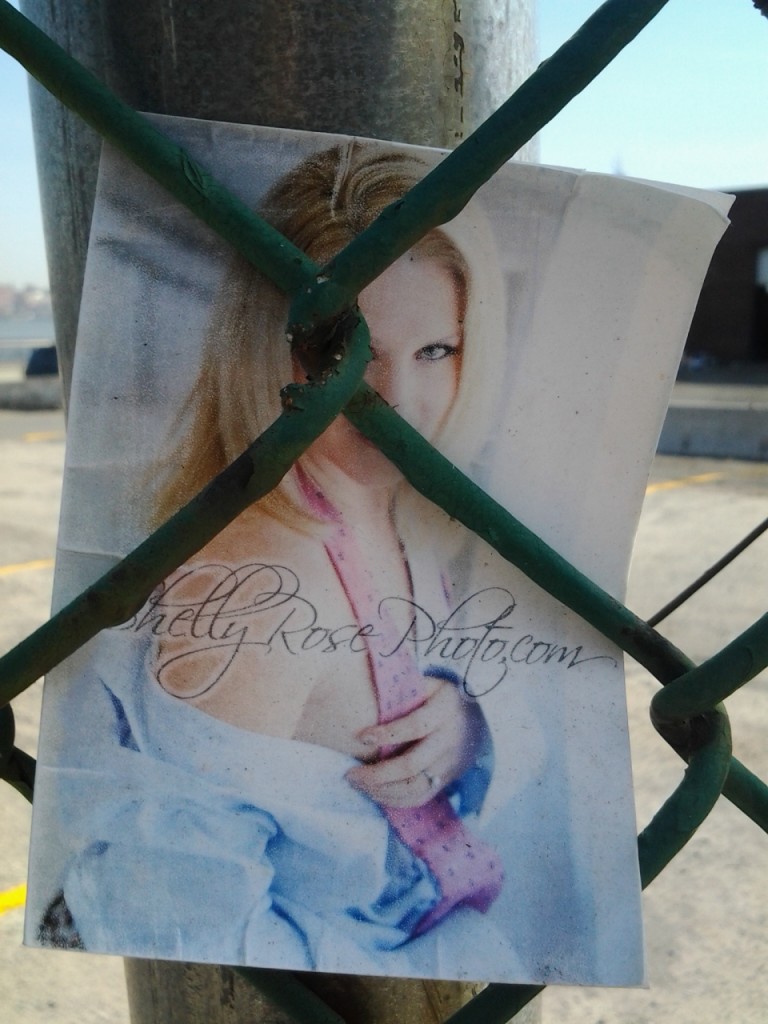 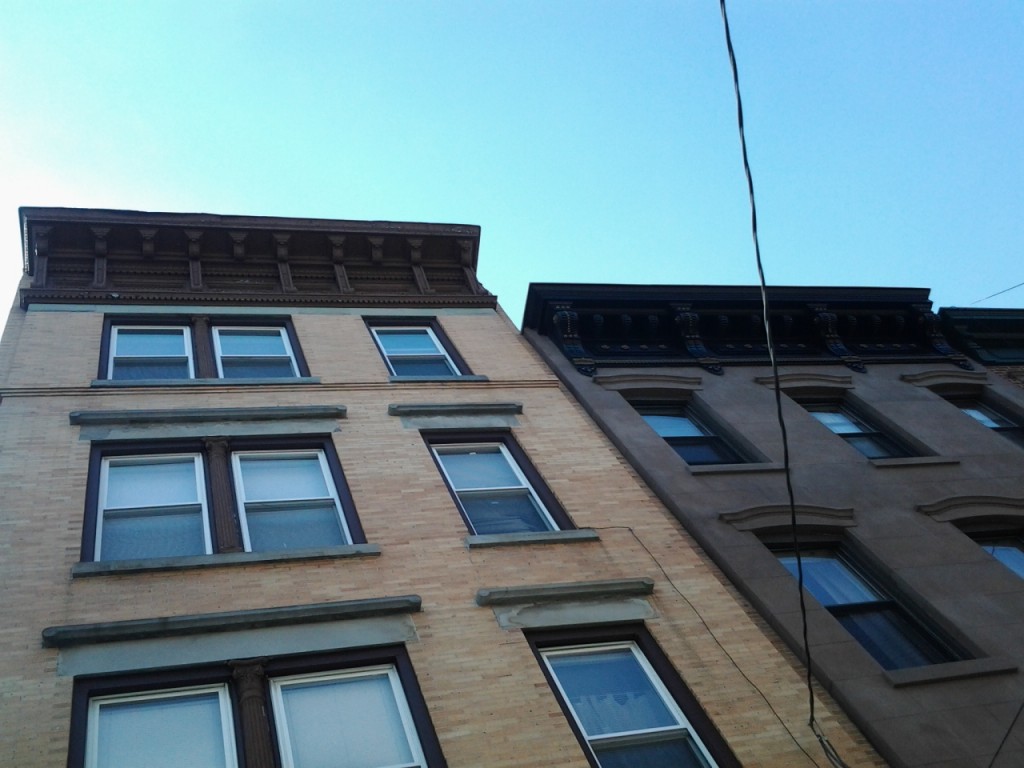 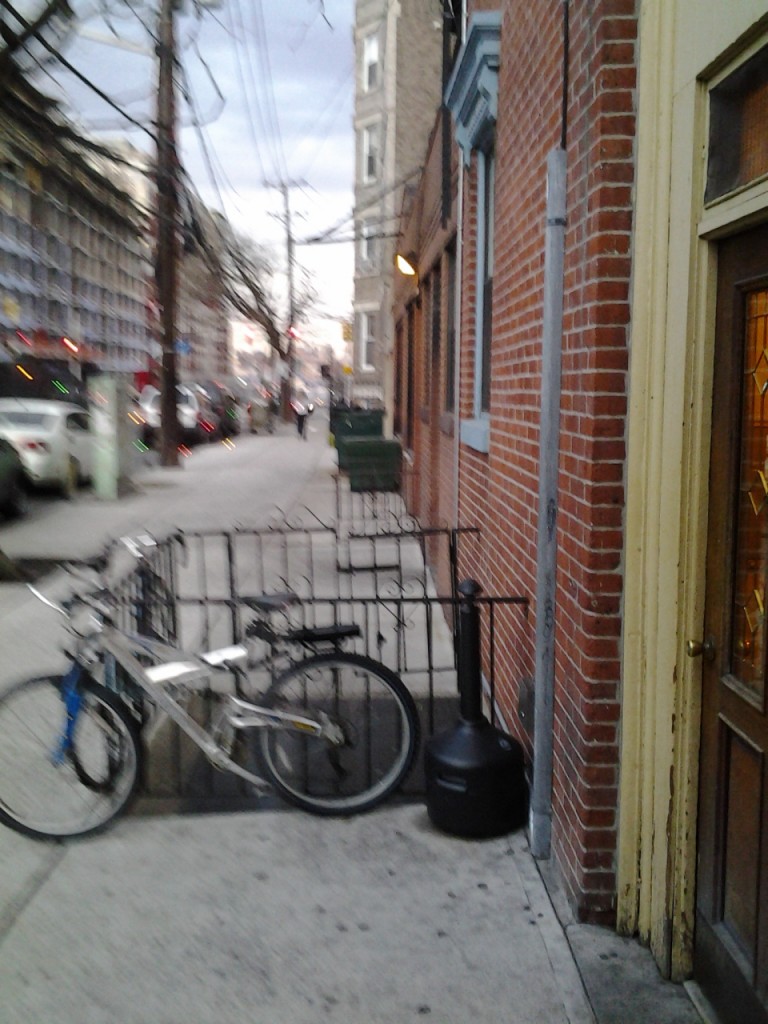 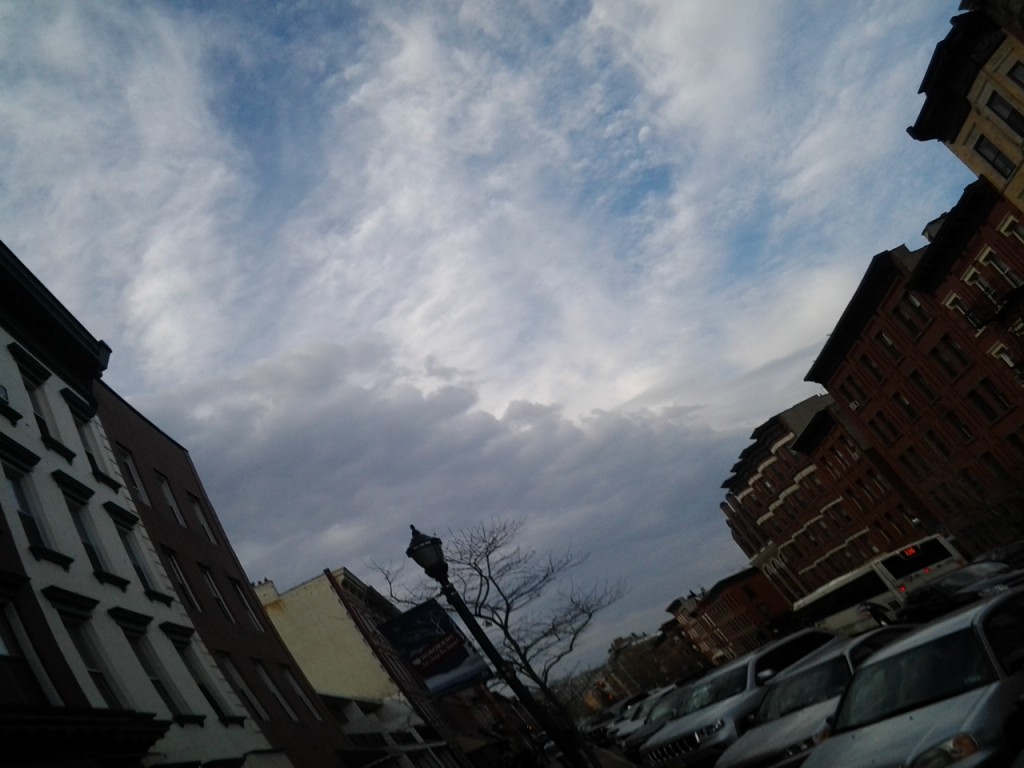 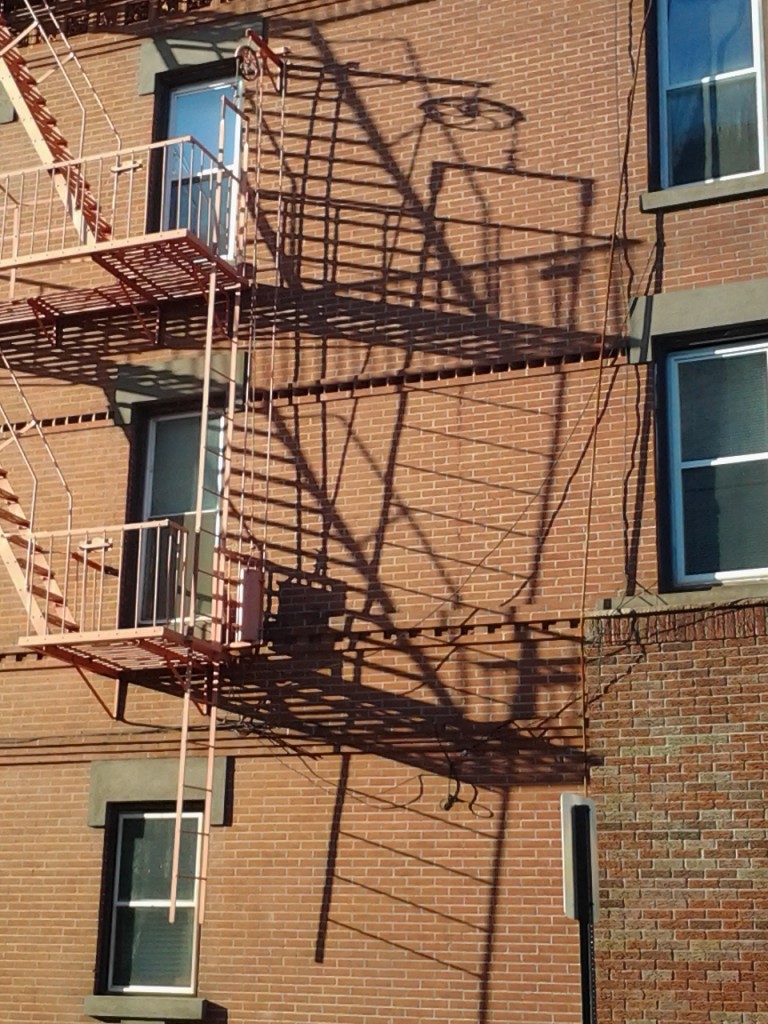 And Richard Klatt is dead.
http://www.santangelofuneralhome.com/fh/obituaries/obituary.cfm?o_id=2015800&fh_id=13106