Worked at Maxwell’s again last night and it’s true, no two nights are the same. Where last Saturday it seemed like a bus full of drunks were dropped off right outside- last night was quite the opposite. It was busy but not overwhelming and the only noisy people were a group of Yankee fans who quieted down once their alpha male showed up. Slow and steady seemed to be the rule last night.

The first two hours turned out to be akin to daycare. Families and baby strollers filled the majority of tables and once the kids had eaten a few of them were just running all over the place. They definitely raised the stress level in the restaurant and most everyone was grateful when they all left, roughly in the same time frame.

I recognized a few people from way back when but they didn’t remember me. It was two guys with their girlfriends or wives. One of the guys hadn’t changed much, just aged a bit. His friend used to be exceedingly handsome but man it was a reminder of how beauty can fade. He used to be as good looking as Robert Redford in his heyday, but now- not so much. Redford still has it, a bit craggy but he wears it well. Of course this guy from the past does not have the access to whatever resources Redford has.

And of course at 1:01AM I was out of there, lighting up a cigar for my walk home. The local Elk’s club were celebrating their 125th anniversary which explained the people strolling around in black tie and ball gowns and cloven feet and antlers. By the time I walked by after Maxwell’s things had calmed down and there were just some elk smoking outside their lodge.

I got home, Bill was fast asleep wearing his headphones so he did not hear anything at all. I wound up watching the last half of Rio Bravo before going to bed myself. I slept incredibly well and had a dream where Bill threw a ‘sex party’ for me which was unusual. Not getting into any detail at all here, but somehow Jimmy Seltzer was in it too, wearing a three piece suit. Never considered him sexy but there he was, full of sex appeal.

Bill was up before me this morning and as he was kissing me goodbye I told him about the ‘sex party’ dream. It was a great dream because it was all geared to things that turn me on. In the dream I walked into a somewhat dilapidated warehouse where I identified myself as a police officer (really). From what I gathered Bill was intrigued by my telling him about the dream, but then again I was semi awake and eager to get back to the dream, so I may have been projecting.

Heard from Juan this morning. He expressed a desire to have a few pints tonight and of course I am hesitant. One reason is Bill is looking after his mother today and he is quite stressed out and I promised him a hug when he gets home. The other reason is what I was discussing with one of the servers last night. Working in a service industry does do a number on one’s social life.

After having to serve and look after so many people, sometimes you’re resistant to going out and being one of those people and dealing with crowds and noise and whatnot. I would prefer a quiet night at home with Bill and of course Juan is invited to join us, but then again- Juan is probably bored with hanging out in this apartment. Too early to say what will happen, I can definitely use a nap though. And Juan doesn’t know what time he is working until and that doesn’t really help me with scheduling. 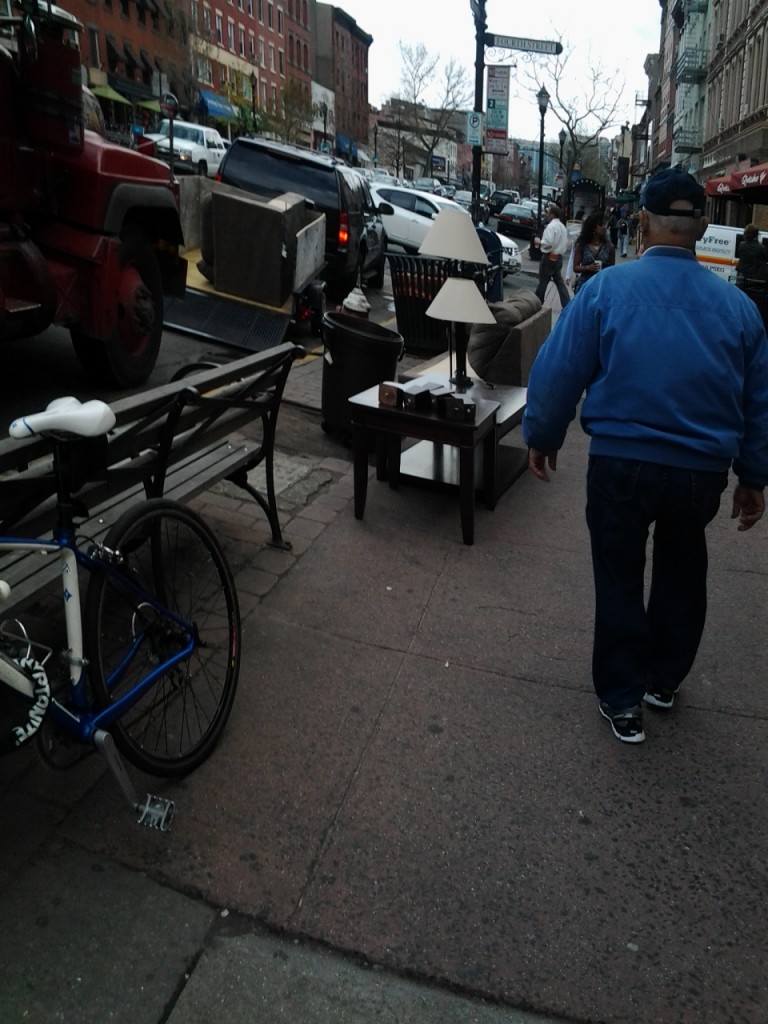 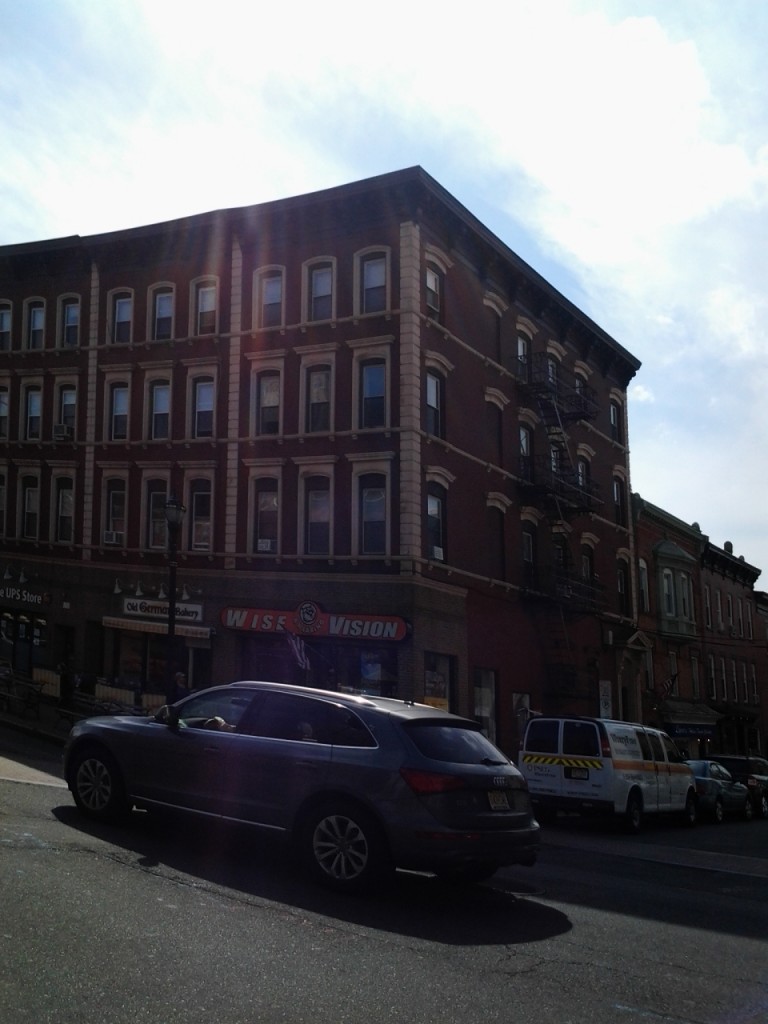 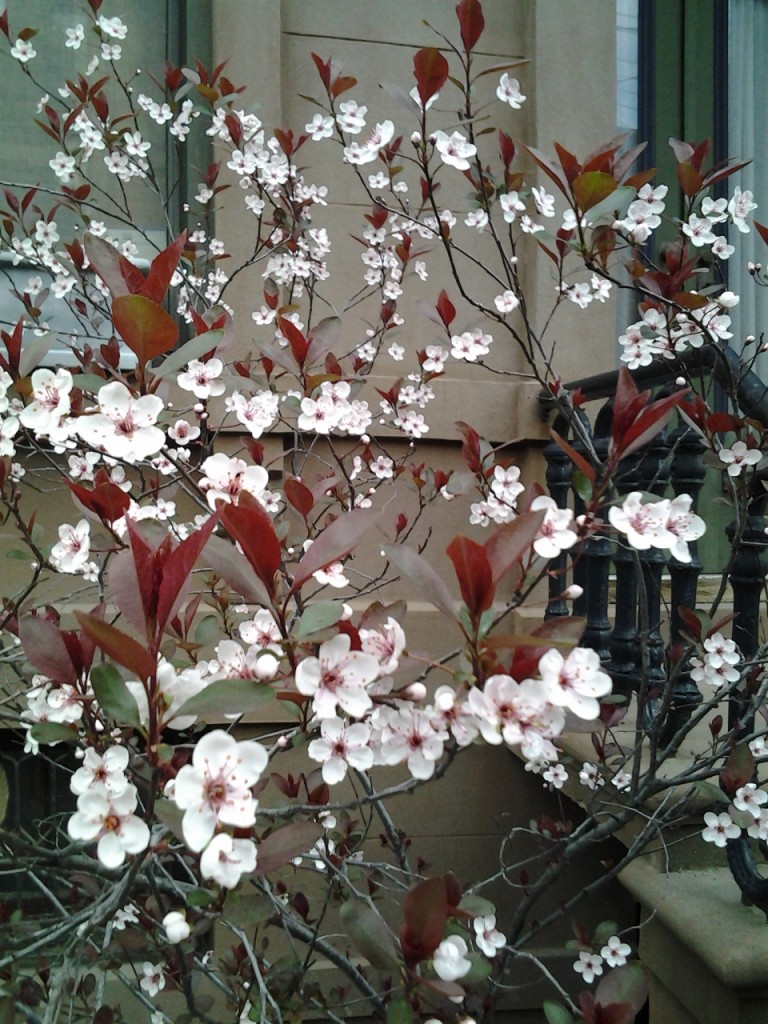 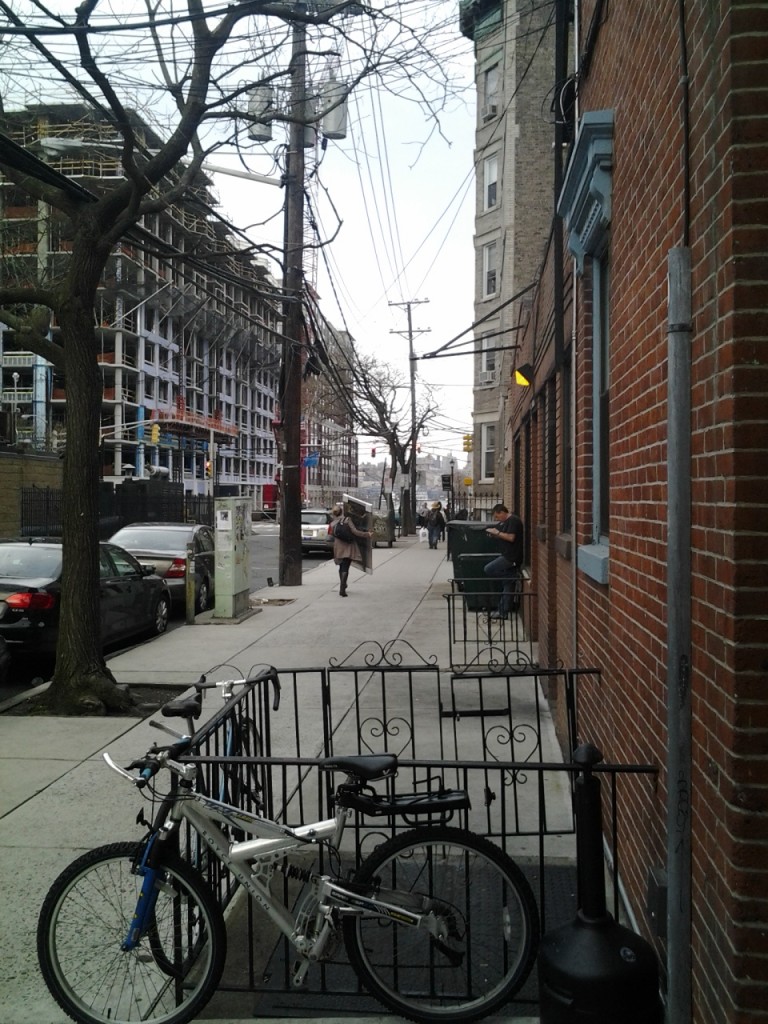 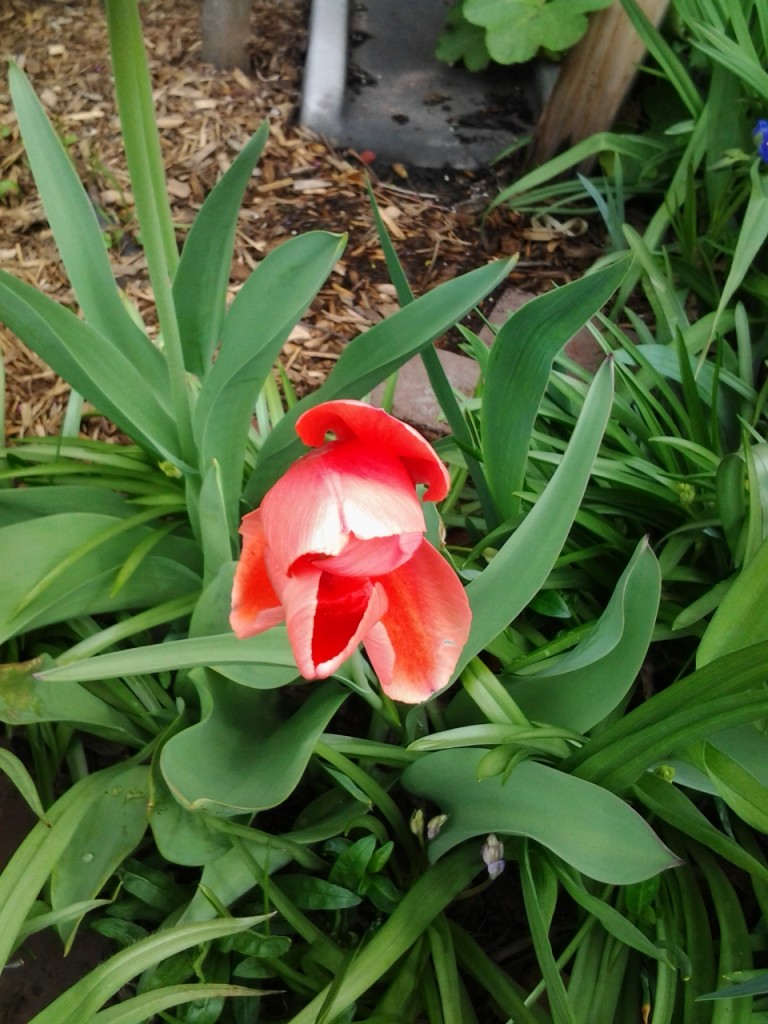 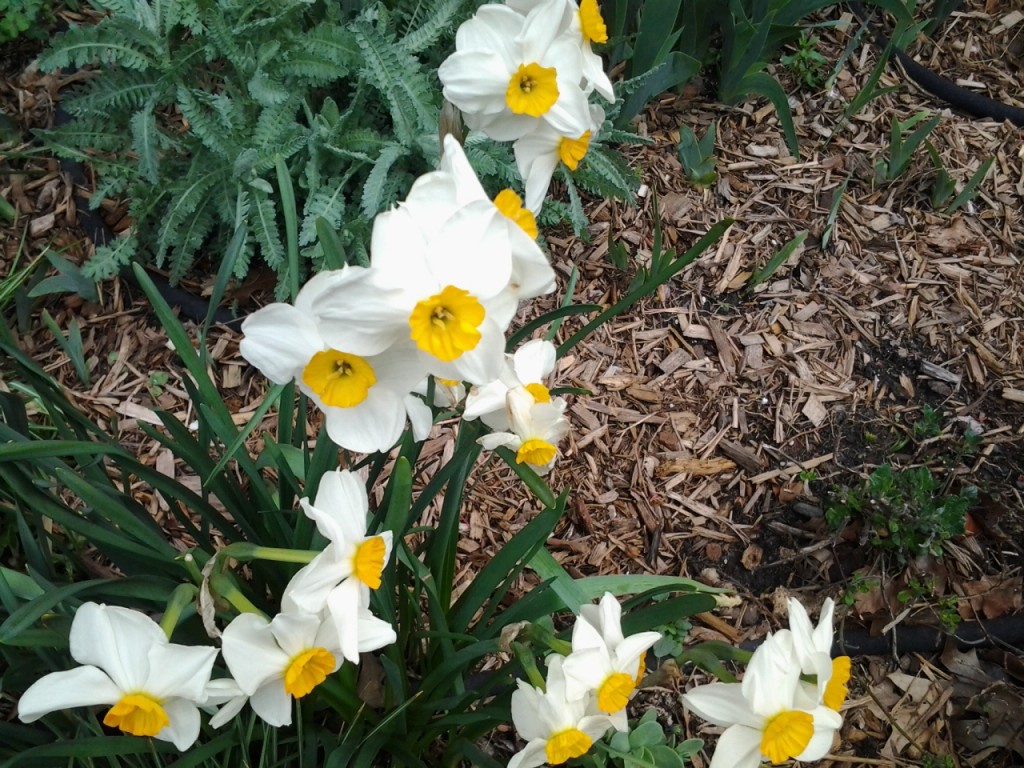 Brought to my attention via my great nephew earl and his mom Annemarie.