Monday night at Maxwell’s. Yes I am working there. Circle of life etc. Good timing though considering Bill’s life has been tumultuous lately. It’s all good on our end thankyouverymuch, but his solo side has had some upheaval which you will have to read on his blog, which he doesn’t have.

So I am back at Maxwell’s. It was thanks to Juan inadvertently. A couple of weeks ago he asked if I knew anyone at Maxwell’s. I asked why and he mentioned a posting on Craig’s List. On a halfhearted lark perhaps, I sent in my resume and stated directly to the owners that they know me, I know them. I know Hoboken and I know Maxwell’s history (which is timely thanks to Rolling Stone’s recent listing of Maxwell’s being the #3 club in the United States).

Todd called me up a week later while Juan was here making it awkward. I explained to Juan that with his youth, he is the one employers are looking for, geezers like me get nary a glance. Plus Juan is working at Carlo’s Bakery where the Cake Boss reality show is filmed. He claimed it was no big deal and it offered him many more opportunities to make fun of me.

I started last week and worked over the weekend. I am on staff now and I am enjoying it. But like my time spent at the cigar shack, there is a stage fright involved. I figured it out, that each time is a performance in front of different people each time, and that is why I get a little bit anxious. But this is Maxwell’s- a place I have known for decades and have worked one of those decades there in some capacity.

And there are faces from the past that have been popping up, saying hello and how they’re happy to see me. Sometimes I remember their names, sometimes I don’t. But they know me, that’s for sure. I think I handle things well with a handshake and a smile and then they shuffle off or I do.

Last night I worked and in the front room instead of the back room was a band, Swingadelic, a group that I have known of for quite some time but never saw them until then. They were very good, a bit loud since the eight plus horn players music bounced off the tin ceiling. I was out of there a little bit after 11:00 which was OK. I was supposed to work until midnight but there really was no need for that extra hour.

I stayed up until 2:30 mostly talking with Bill. I hoped that staying up later would help with the sleep that has been evading me as of late but it did not work out that way. I hope that maybe tonight I will make up for the lost sleep. Maybe. 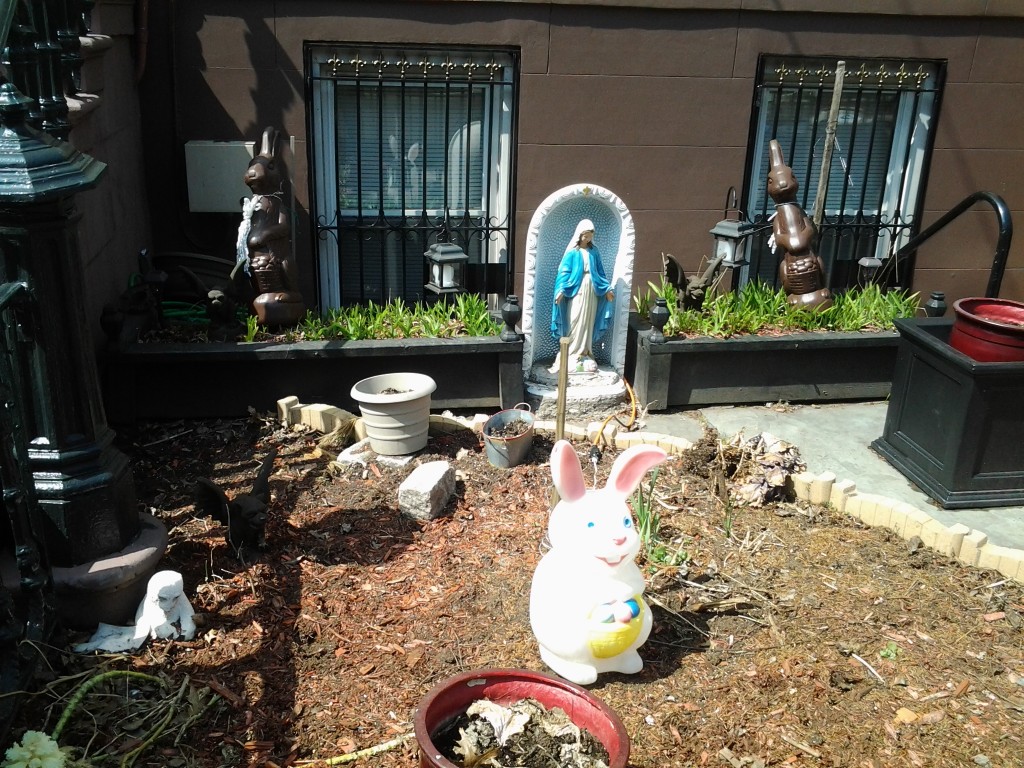 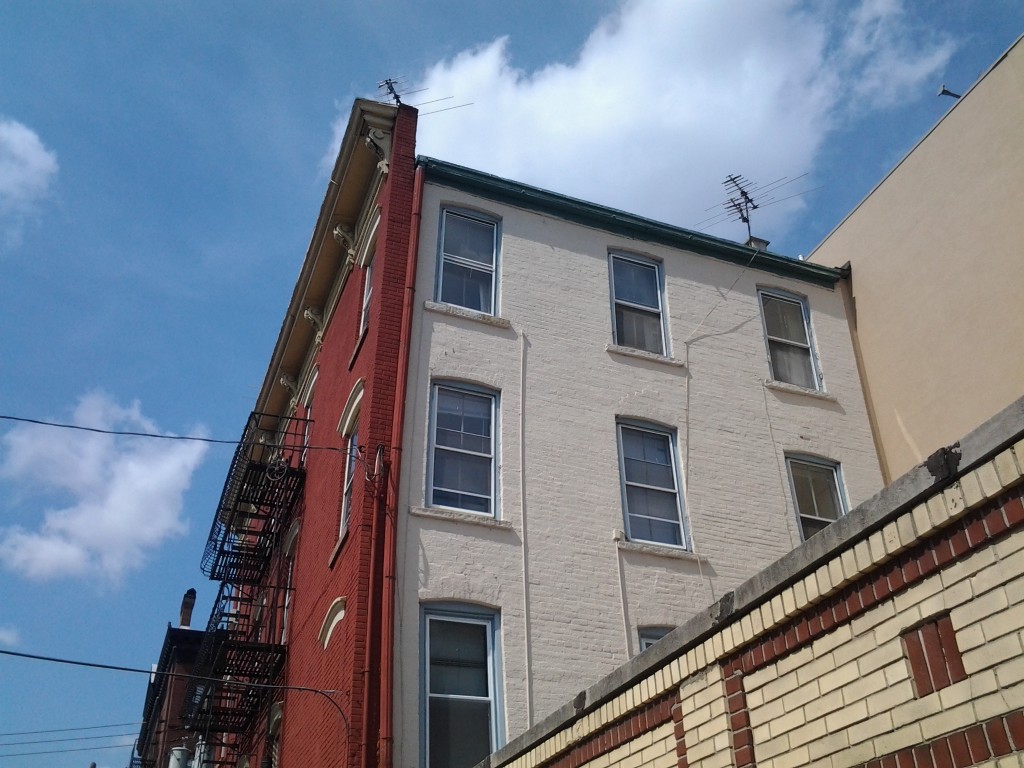 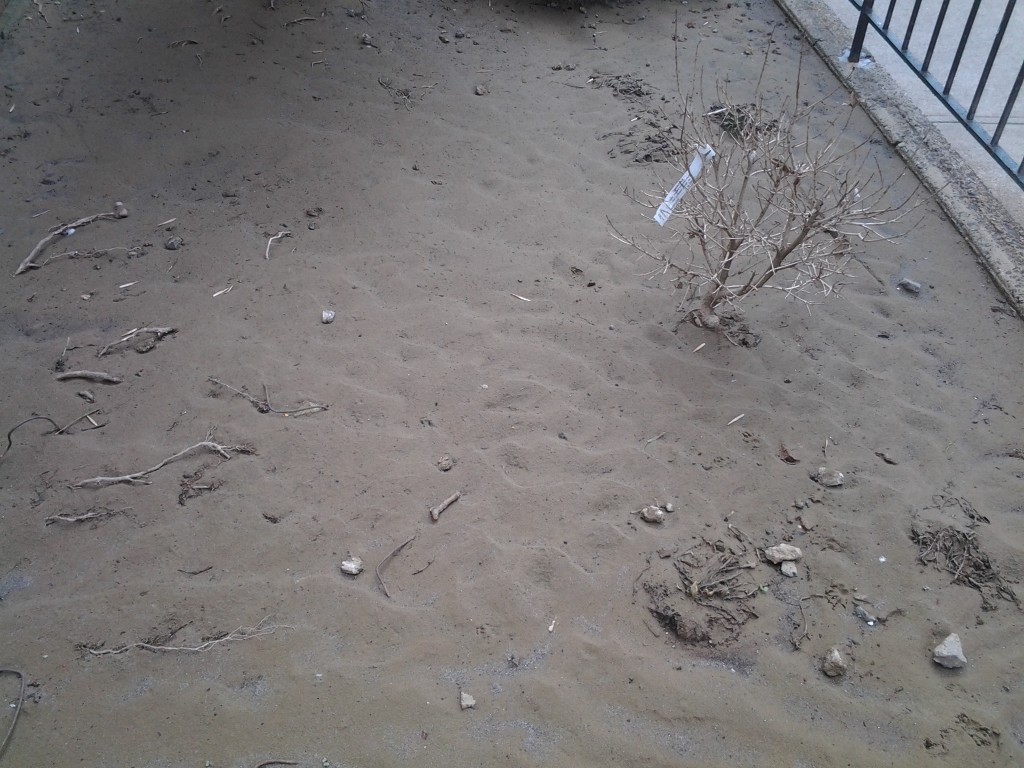