for as to you
this much is true
as it is for me.

I wrote that last night. Juan was hoping to come by but I didn’t respond until too late so he stayed home. It doesn’t really mean anything, just having a go at some poetry.

It’s been a low key yet busy kind of day. Laundry and grocery and another night back at Maxwell’s.

Staffmark- Used to be decent, not so much anymore. C-

Millennium Group- with a name like that, they probably had more of an impact in the 1990’s. Now archaic. D

Bacharach Group- People working in an office that is decaying with each keystroke. C.

Office Team- Had a counselor who told me they wanted to work at the position they were telling me about. Did that mean it was a great job, or that Office Team was a crap to work for? C-

These are not the only agencies I dealt with. Just the ones that rose to the top through the muck.

All the best to you in your search my friend,
Fred Nealon 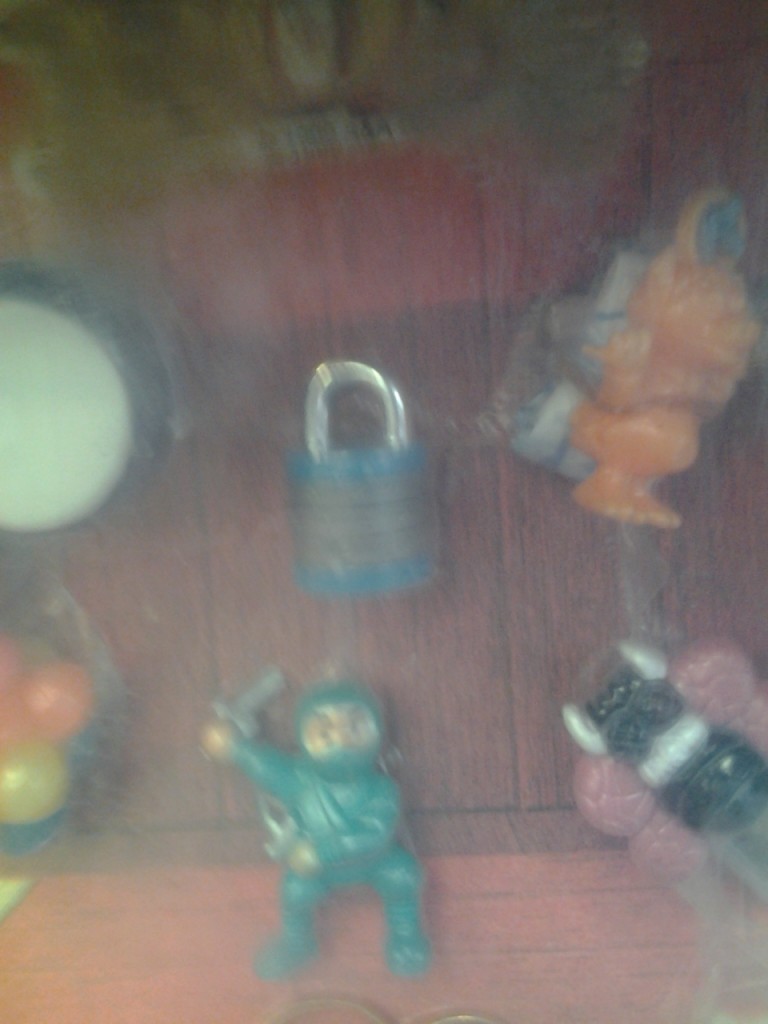 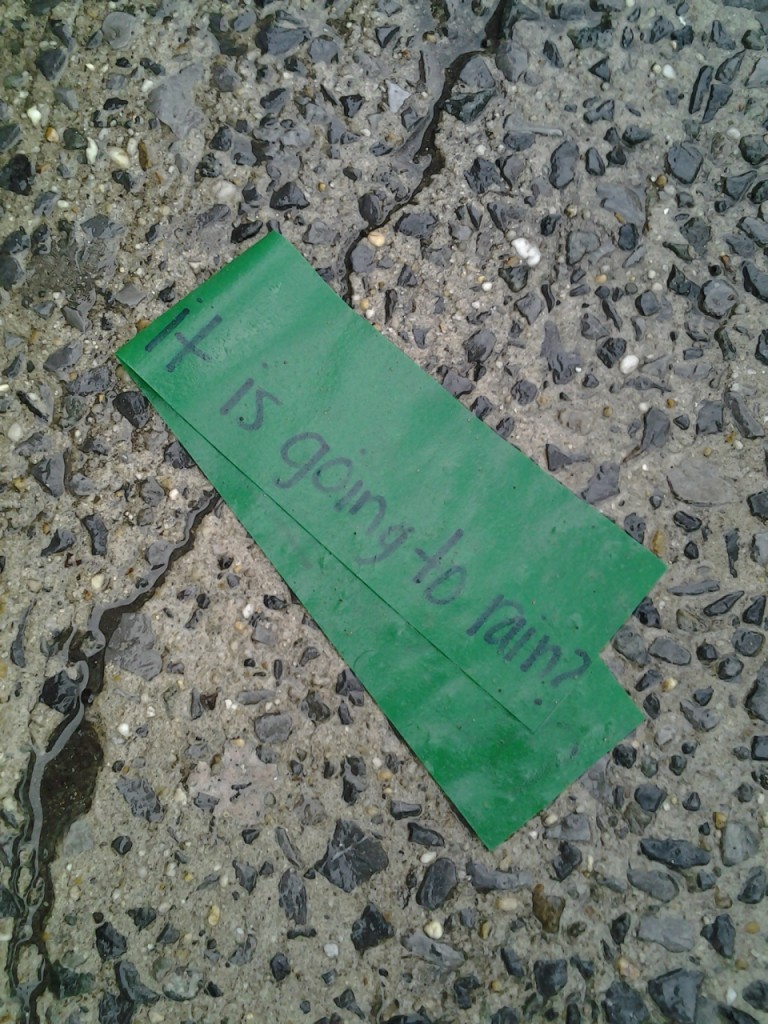 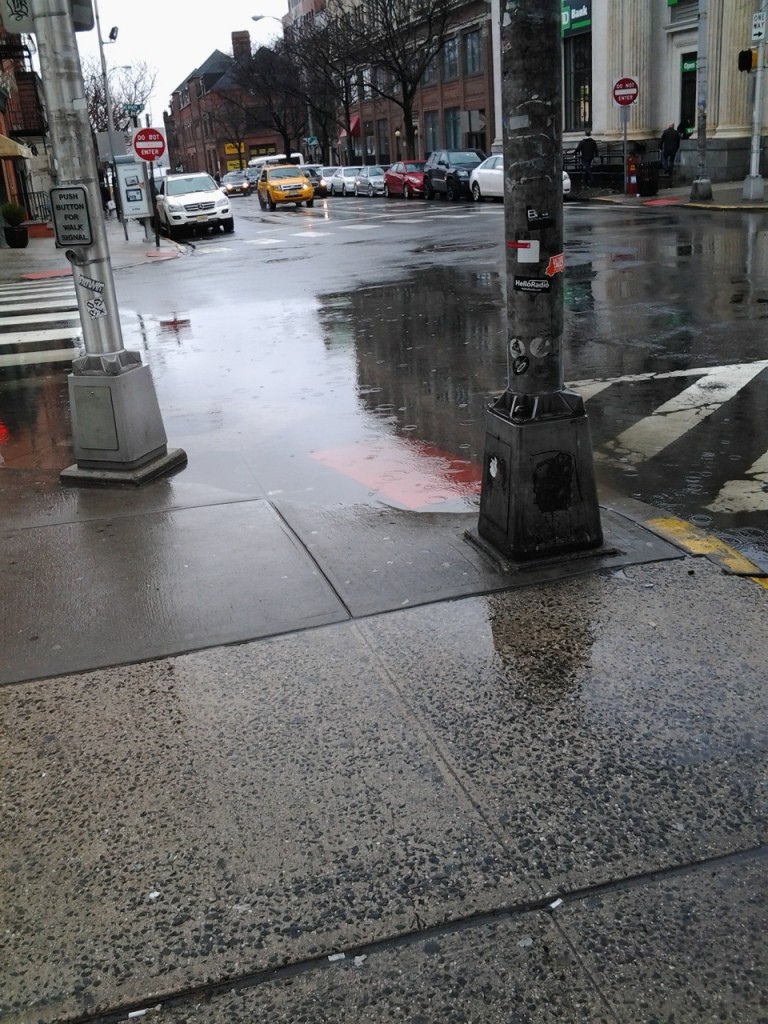 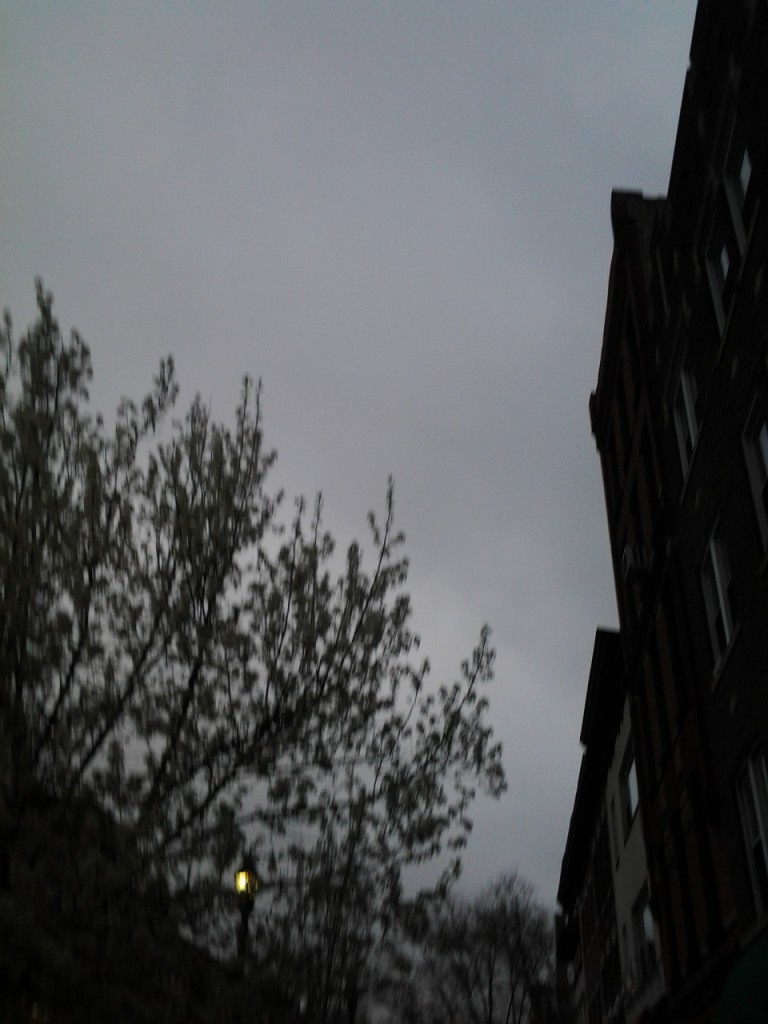 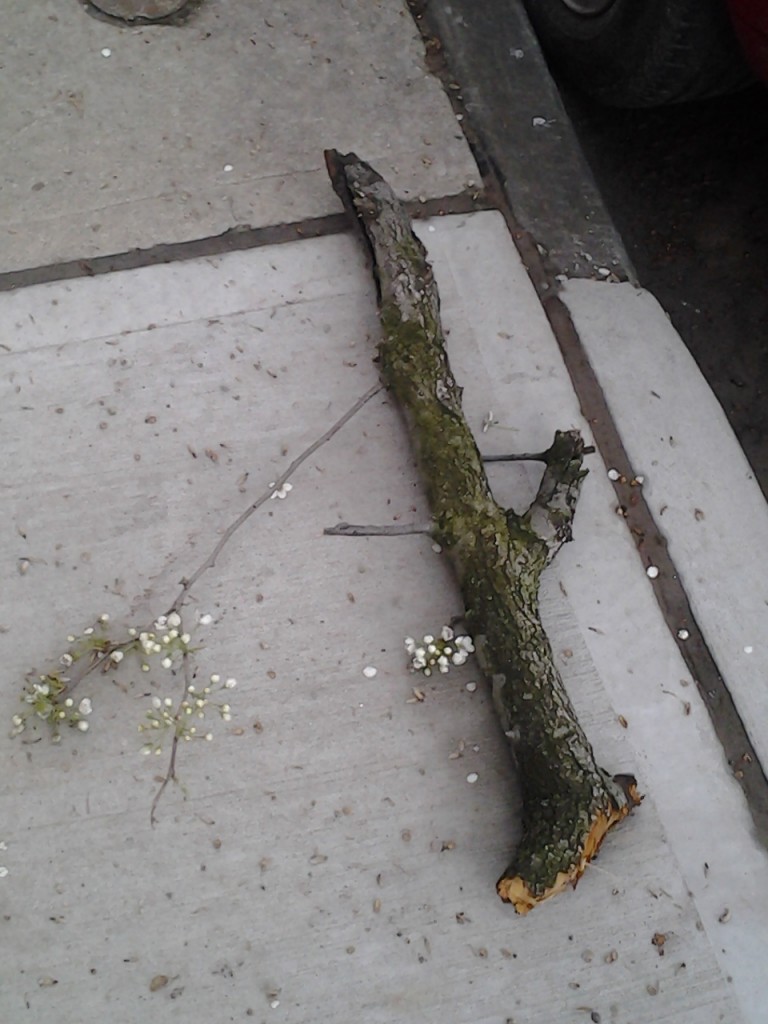