It’s another cold spring day. It was nice and spring like the other day, but the past few days it’s still feeling like winter. Bill is out and about today and I am killing time before going to work tonight. And of course that involves stage fright. I already had lunch so the feelings of despair from low blood sugar are not in effect right now. And I plan to head up to work with a banana and maybe a chocolate bar with raspberries. Banana for energy, chocolate raspberry bar as a treat or a reward.

Last night Juan came over and we watched things I had recorded, mainly Kristen Schall’s stand up show from Comedy Central, which to my eyes was reminiscent of an Andy Kaufman or Steve Martin routine from the last 1970’s, leaving the audience hanging and confused for a spell. I enjoy a challenge like that and from watching Andy Kaufman or Steve Martin back then, I think some of my sense of humor derives from that sort of thing. Maybe it was performance art, before such a label existed. Anyway- it was OK, not mind blowing and probably not worth seeing more than once.

Juan requested to watch Archer which I recorded and I was about to show it when Bill came home, full of energy and excitement after a production meeting with some directors. He was going on about the reading he just had and how things are going to have to be trimmed down to a more suitable running time than what they had last night. I am supportive and do my best to reel him in when he talks about some elaborate plans. Last night I told him that one of the ideas would be good for the video rather than the stage.

That took Bill aback somewhat and I explained like how Spaulding Grey had his videos come from his stage performances, he could do the same when and if a video or movie is made from his own one man show. Just thinking ahead in a positive manner. After a while we watched Archer and then it was time for Juan to go home before the Cliffside elevator shut down for the night. Yeah, I will explain that some other time.

Juan split, Bill went to bed and I took half an alprazolam so I could get a decent night’s sleep. And I did sleep well. Bill was already up and dressed by the time I wandered through the apartment. 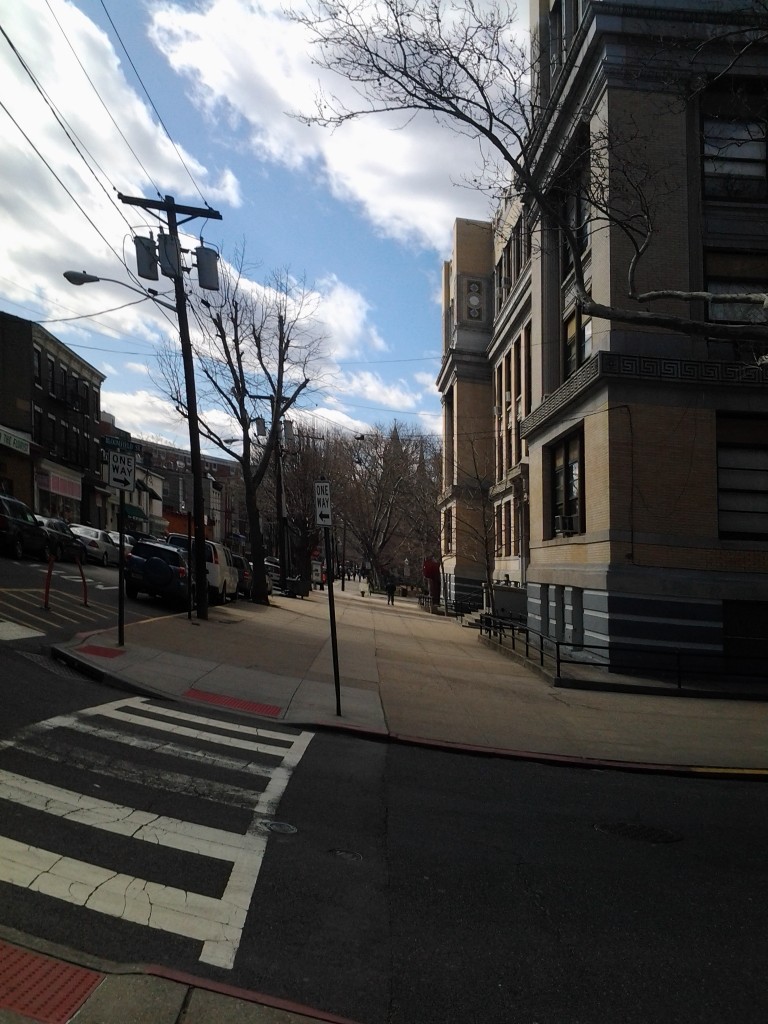 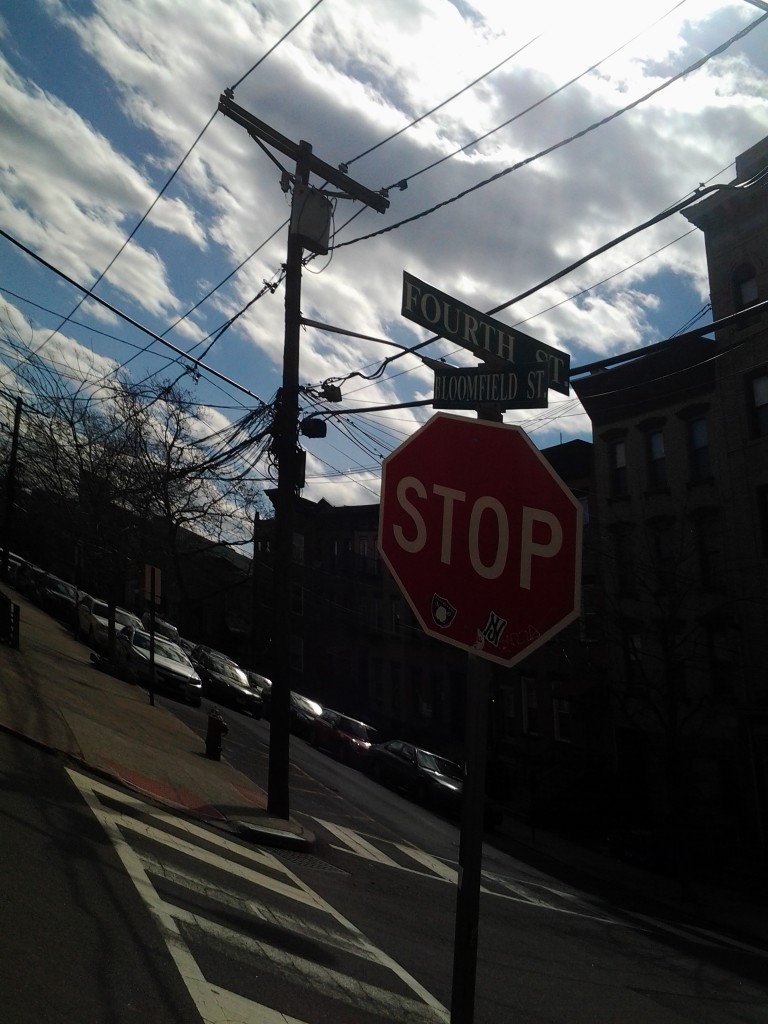 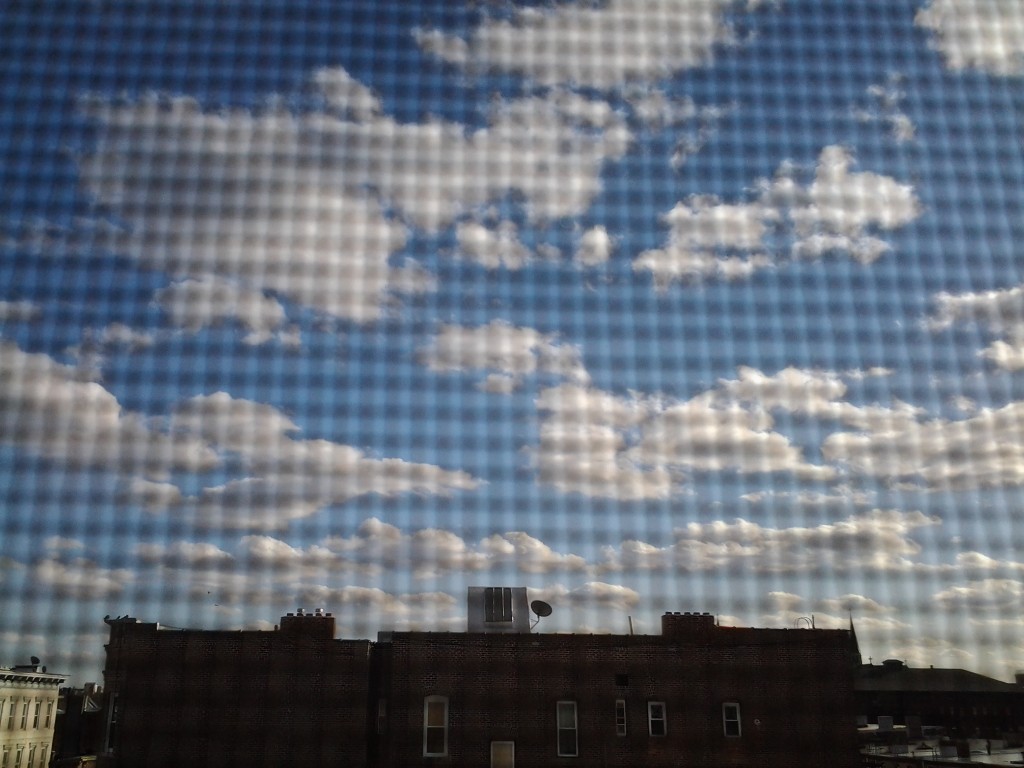