Yes I did not post yesterday. It was a friggin’ holiday and I decided to not write, which in turn gave you all (both of you) the opportunity to not read. A ‘win win’ situation wouldn’t you say? I know I would. Yesterday was very much a mellow day, Bill was home the night before after driving to Massachusetts and back. Sleep came fairly easy, dreams somewhat disturbing. I was up earlier than expected thanks to some neighbors taking advantage of rebuilding after the storm to remodel their apartments without building permits and it sounded like a basketball game was in progress.

I’m sure there are a few people in town avoiding the building permit scene and doing whatever remodeling they could do. Some people are definitely in need of rebuilding but in my building a tenant is merely trying to make room for his wife moving back in. So being up early allowed me to go to the supermarket nearby to get a few things before the Thanksgiving last minute rush kicked in. I got a few things and then headed home where I had a nice breakfast. Bill was still asleep when I came back and of course I let him sleep.

He eventually got up and got himself together. The plan was the same as last year, dinner at Oscar’s Brasserie in the Waldorf Astoria. We started going there two years ago with Hyman Gross. He used to go with his lady friend and since she passed away we decided to treat Hyman. I was working then so it was doable. Then Hyman passed away and we went to honor Hyman. I don’t know if we’ll go again next year. We get dressed up to find no one else is dressed up. The food is great though.

After dinner a walk across town back to the bus terminal as we smoked our cigars. Someone blessed me with a few Cubans so it was especially enjoyable. Not too long of a wait for the bus and not too many people. A couple of hours after we left Hoboken for dinner, we were back in Hoboken, sated. Not much on the television so we watched a Harry Potter marathon which Bill seemed to enjoy. I of course told him to pay attention at certain points just so he would know who was who and what was what. It helped somewhat.

Soon it was bedtime for the Bonzos. Bill slumbered off first and I joined him shortly thereafter. This morning Bill was up first and out and about. I woke up to an empty apartment. I knew Bill was driving tonight and had no idea where he was. He soon came home, after spending some time talking with the neighbors. I showered and had some coffee that Bill made. He came home with more groceries and things he was going to need for the drive tonight. We spent some good time together before he headed out leaving me in solitude.

I unfortunately couldn’t help but feed the trolls. It seems a woman was photographed at Arlington Cemetery giving the finger to a sign that requested silence and respect. Yes, she flipped the bird to a sign. This of course cost her her job because she was disrespecting the dead, soldiers and veterans all at the same time by flipping off an inanimate sign. Oh she has stalkers after her, true ‘patriots’ screaming that she should go to Iran. You can just smell the tea and semen on their chins as they type.

And me being me, went to this woman’s defense. Yes it was a stupid joke, but ultimately it was harmless. ‘I have 37.5 relatives in national cemeteries and blah blah blah.’ Truly pathetic. I was slandered as well for pointing out the hypocrisy of terrible spellers. Pedro felt obliged to intervene and request that I stop feeding these trolls, and eventually I did.

I am quite glad there was no internet when I visited Ford’s Theater with my family in the 1960’s.

I also saw Shlomo at the smoke scene. He was hanging out with some guy named MJ. I just gave Shlomo a book that I’ve had for the past couple of years about cigars and tobacco, a handbook of sorts for tobacconists. I wasn’t using it as anything besides a doorstop and figured Shlomo would be better off with it than me. I think he figured I was angling for a free cigar but with the Cuban bounty that washed up on our doorstep, I could afford to walk off with a simple handshake. I don’t think Shlomo is used to someone like me, just being kind for no particular reason. 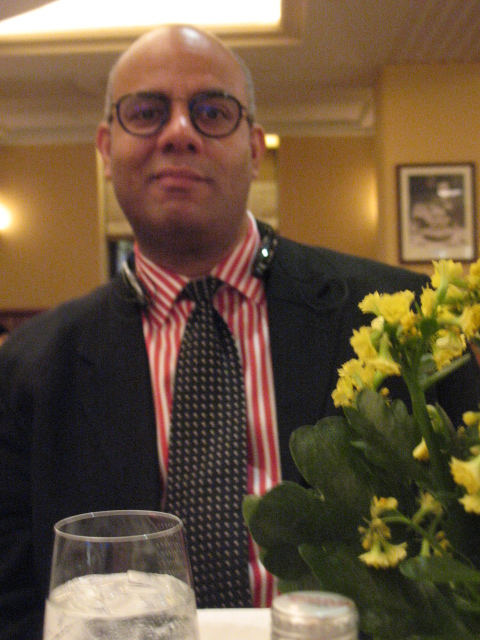 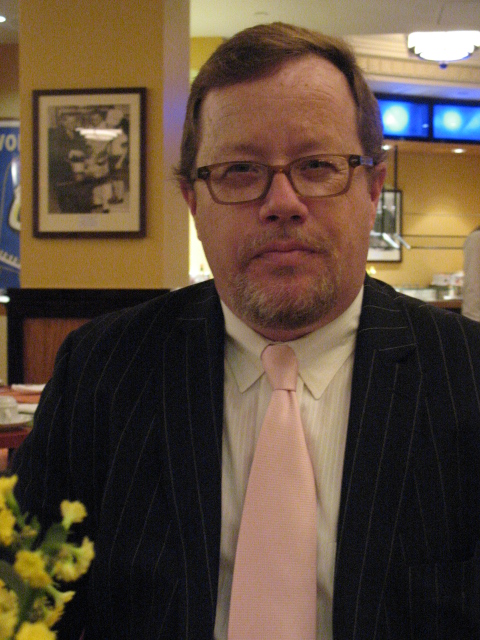 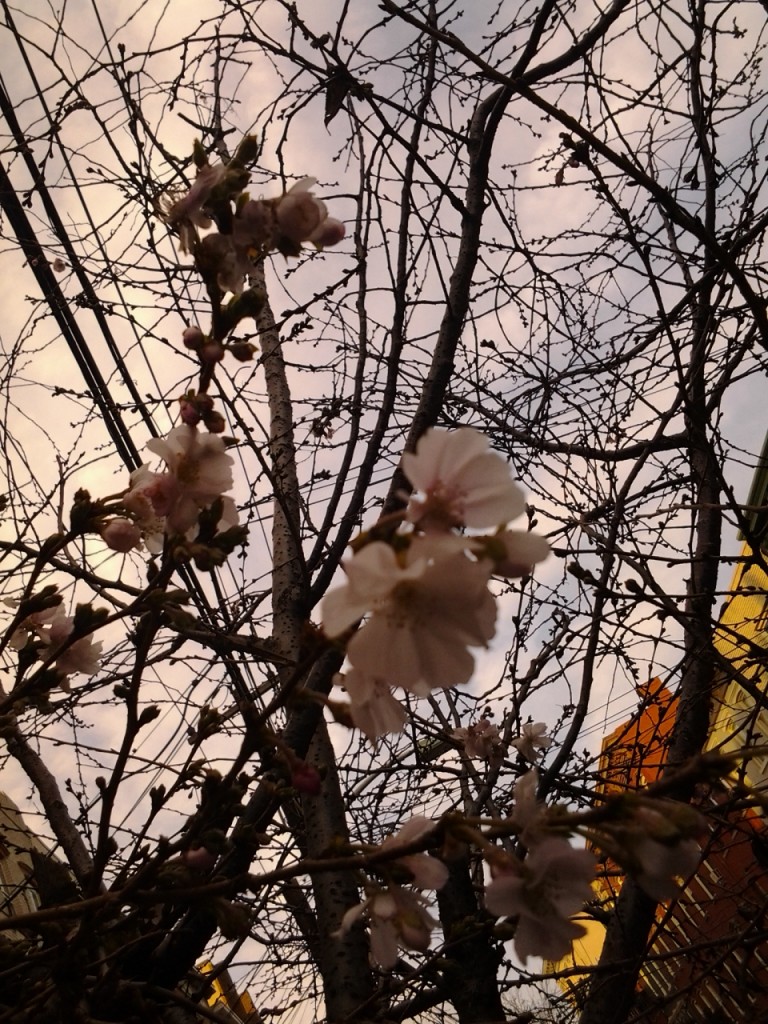 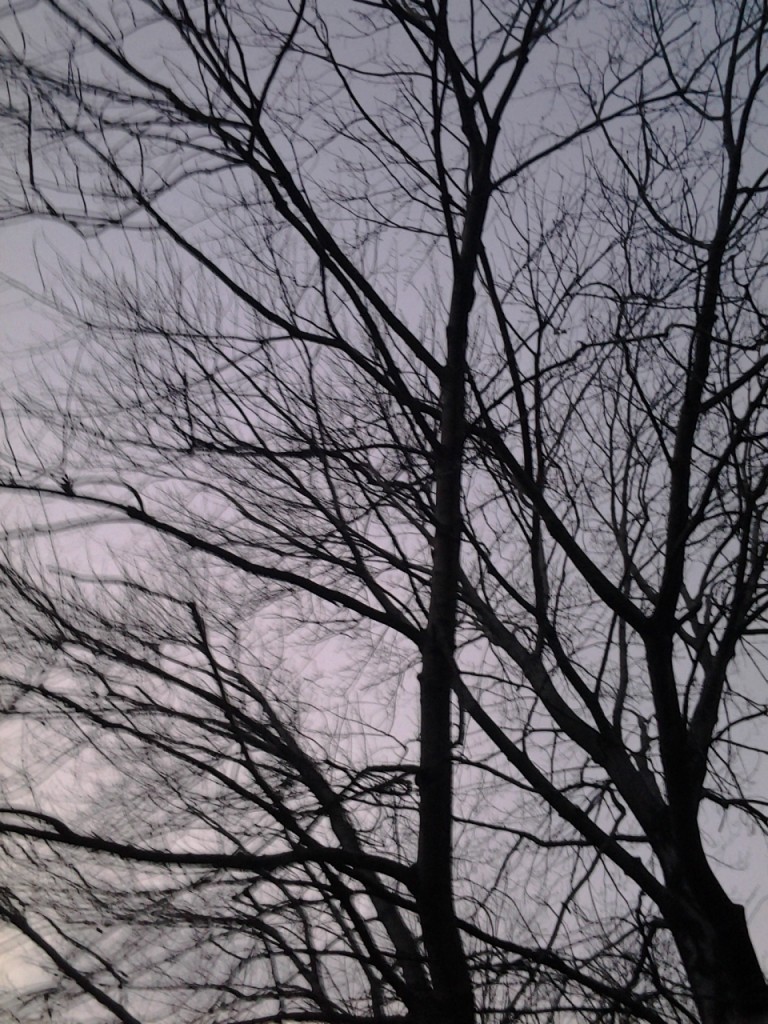 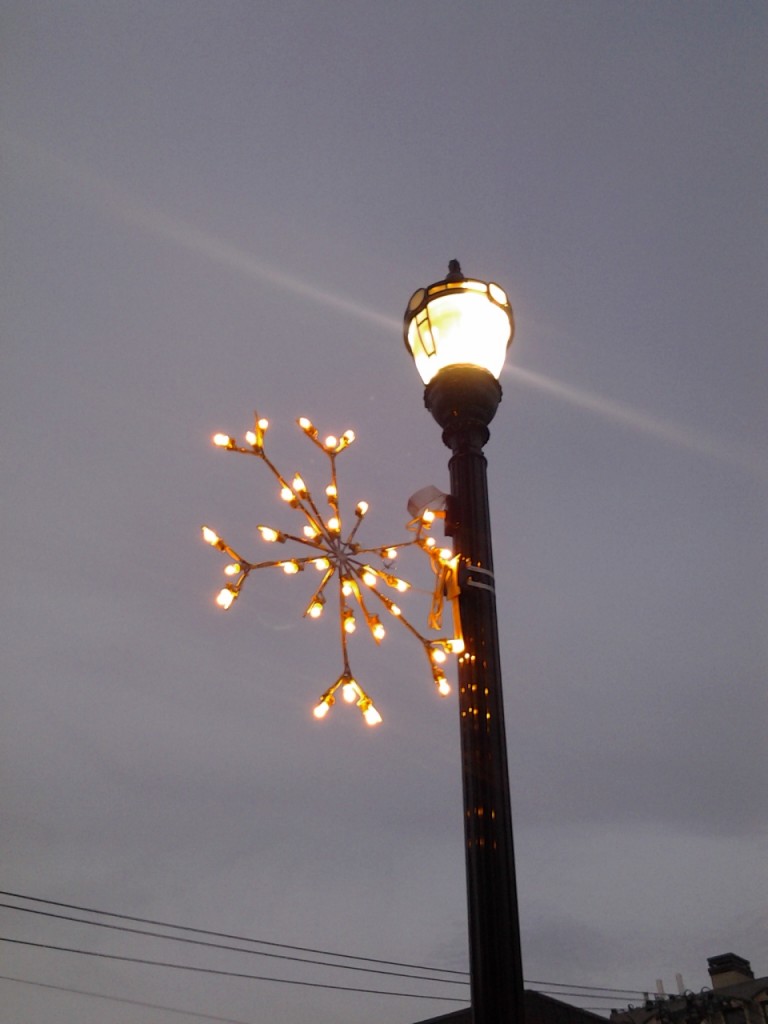 6 thoughts on “I Really Taught Me To Watusi”