Hope you all had a decent hump day. It was alright on this end. I was busy and I was also out and about. I did not go to the smoke shop though I walked by it and gave Shlomo a wave of the hand. Whether or not Shlomo responded in kind, I couldn’t say. It was fairly cold outside and I merely kept on walking. I would likely be walking past later on so I paid it no mind. I was on my way to the bus terminal. With the Path train still out of commission, the bus is the best way to get into the city.

There is the ferry but that’s a bit more money. Even the $5.00 each way at rush hour is a bit steep and I wasn’t going at rush hour so the cost was a few dollars more. It was a good idea to head over to the bus terminal since the buses usually are full by the time they get to my favored stop, or at the very least, standing room only. So I nabbed a seat and read some of that Yo La Tengo book. Ira Kaplan, cub reporter so far.

I got off the bus and bought a round trip ticket at the Port Authority Bus Terminal. I wasn’t planning on using the bus to get back. The plan was to get to TekServe on 23rd St and 6th Avenue to have my iPod looked at. And since there is the Path train right there I decided I would be taking the train to Newport and walking back to Hoboken. Not that far a walk, maybe 20 minutes from the Path station in Jersey City to the Hoboken Train Station. I walked down 6th Avenue and ran into my old Rasta pals. They said to tell you they said ‘Hello’.

I didn’t linger, too cold. I strolled down the Avenue of the Americas and in no time I was at 23rd St. I had to take a number once inside TekServe and was told it would be a 15-20 wait. I didn’t mind. I was good to get in from the cold and I was able to sit and read while I waited. About 20 minutes later my number was called and I walked over to Timothy. Nice guy, asked if I was related to some British actor which was odd since Trevor Howard is so rarely remembered these days.

Timothy was British so that was probably why he asked. I told him what was wrong with the iPod and he said it happens every so often with the iPod classic. He was able to fix it for a nominal fee ad I was happy with the cost as long as I got my iPod back. I do have some priorities you see. I decided to walk up to the Path station at 33rd Street rather than getting on at 23rd St. I wanted a seat and my chances would be better at 33rd St.

Nose in the Yo La Tengo book once again, reading about Georgia and her growing up on the upper west side. I was at the Newport Station soon enough, listening to Richard Hawley on the iPod and headed for Hoboken. And like I planned I walked by the smoke shop again and waved to Shlomo who was looking at his laptop and not out the window. A stop at the bibliothèque to pick up a book I requested but couldn’t remember why I requested it. An experiment in time perhaps is what I think. And I think I am right. You’ll see.

And I’m really happy my iPod is back and fully functional. 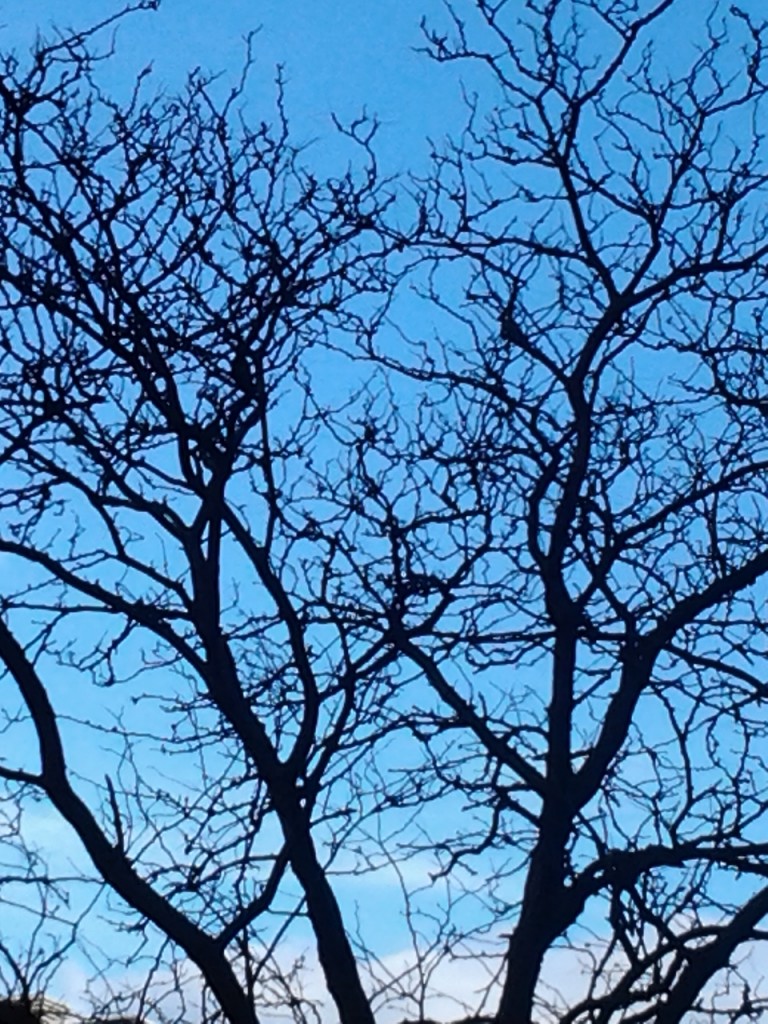 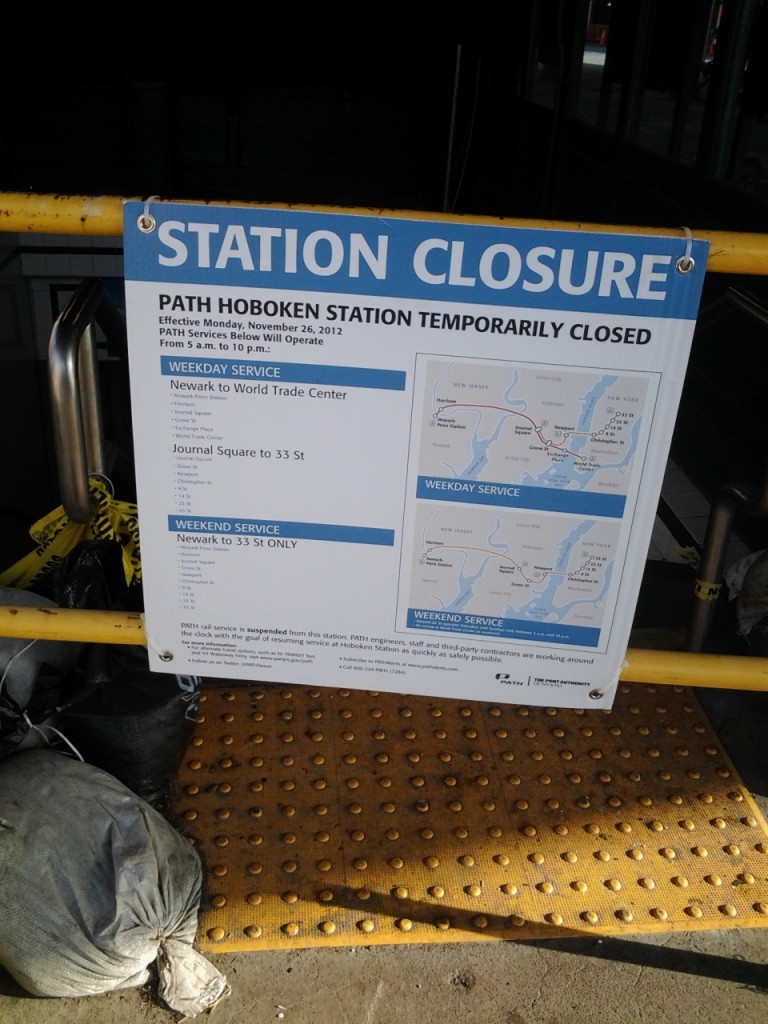 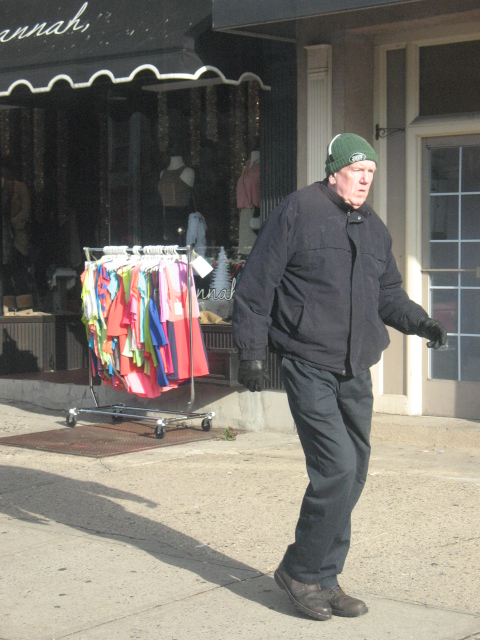 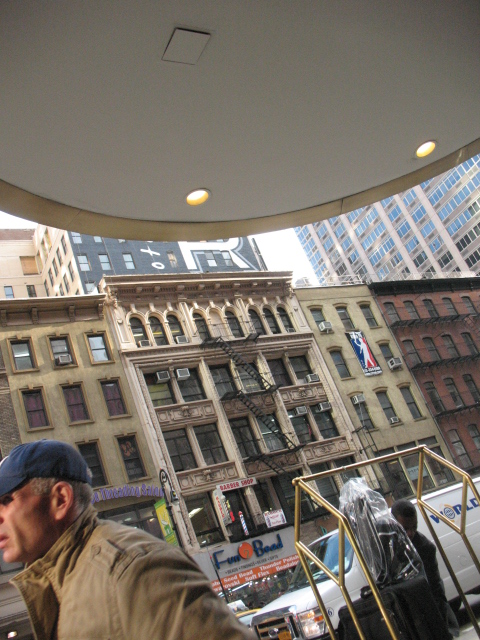 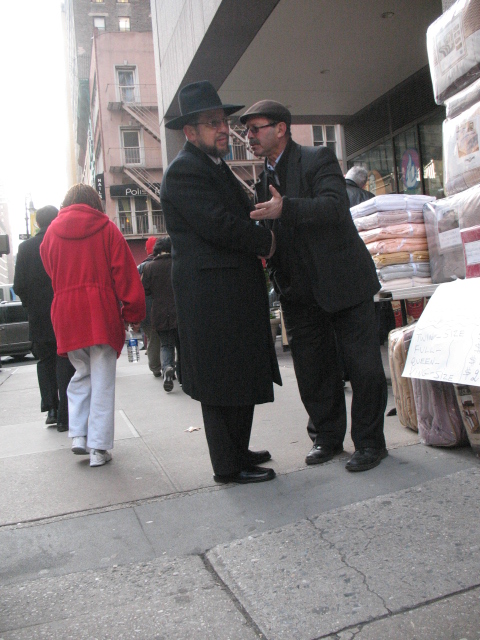 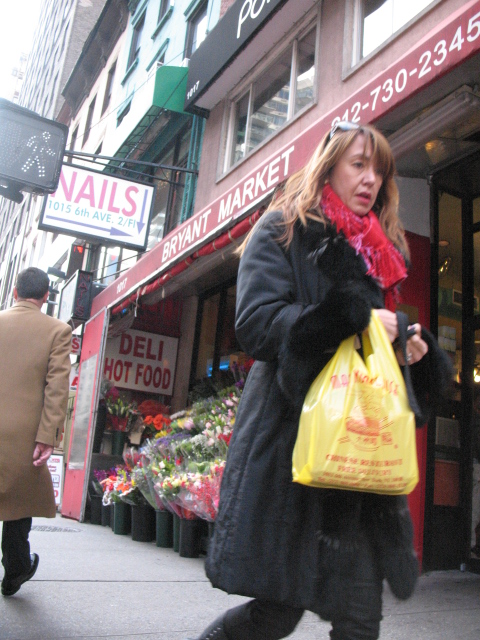 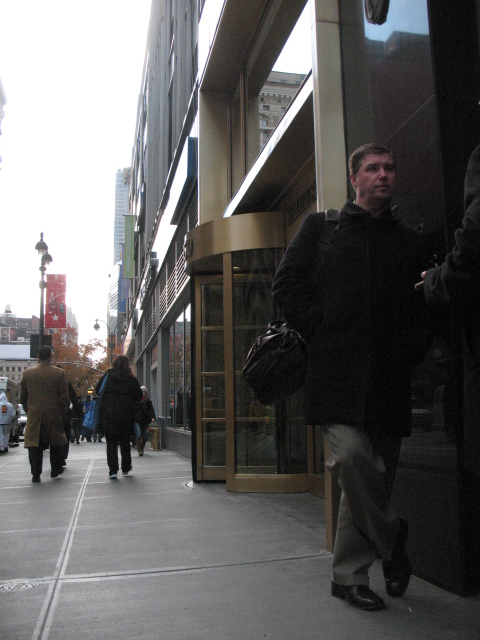 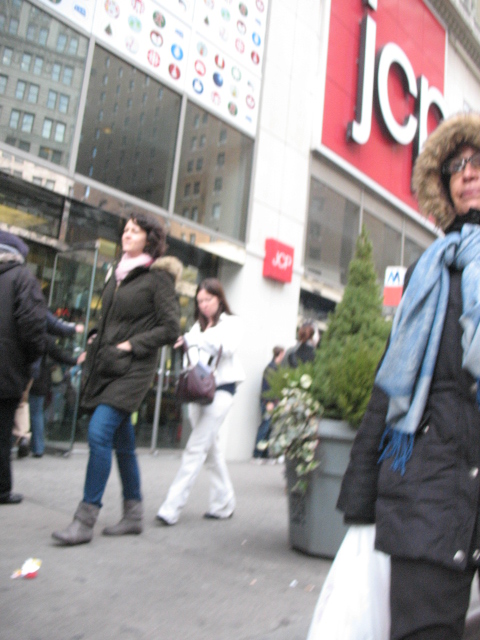 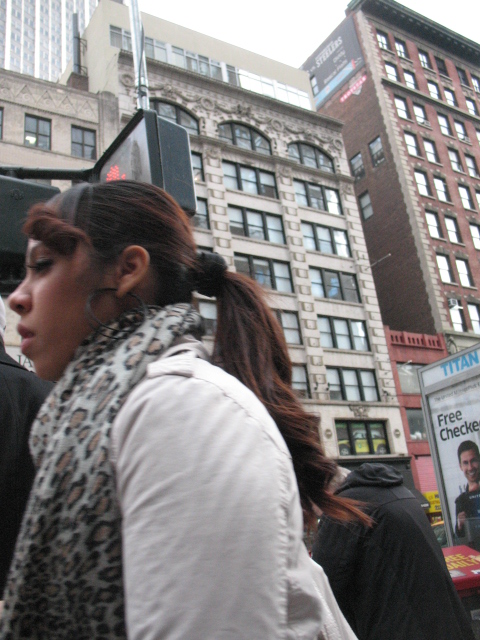 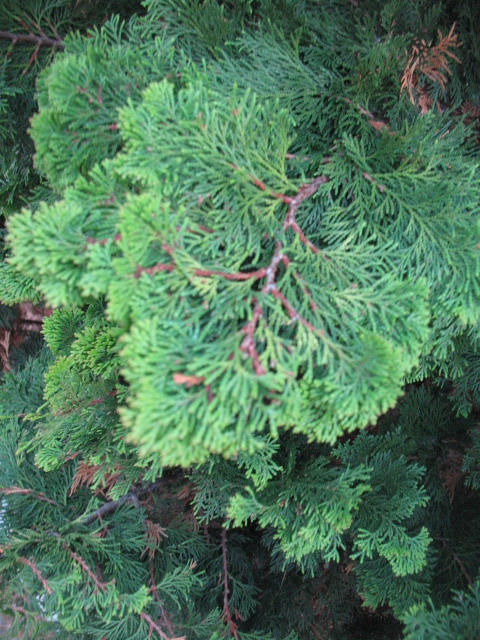 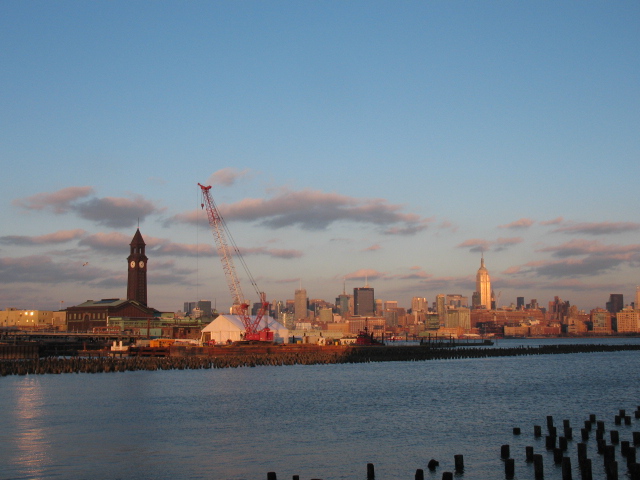