Well today has been a sociable day for me. Started out nicely with Bill getting home before I woke up and a good morning kiss was sweet. I got out of bed as Bill saw getting his stuff together so he would be all ready to go when the time came. I had a nice breakfast after showering and talked with Bill before he went to sleep for a few hours. It was nice, he is great. A trip to the supermarket was in order, needed to buy milk. No 2% available so I went totally skim which is good I suppose, just not enough body for a decent cup of coffee.

After a few hours of reading and posting some very funny things on Facebook I headed out. I stopped by the new cigar shop in town, nice guys, good staff, and a decent selection. I was blessed yesterday by a cigar salesman. Being blessed is cigar shack lingo from back in the day, primarily what Raymond used to say, meaning a cigar salesman just gave you a free cigar. It does have a certain ring to it and lacks the pretense that exists in certain circles I guess.

I chatted with the fellows who run the shop and had a nice robusto. They told me that Raymond was going to be around, he was in his way to Hoboken. They knew I knew Raymond since I last saw Raymond at another local cigar shop in May soon after my dismissal from the cigar shack. It was for an event in Hoboken and to my surprise as well as Raymond there were a number of cigar shack customers there all bitching and moaning about how the cigar shack is terrible since a phogna bologna like Zack is running the show.

I couldn’t stay though, I needed to get home and make sure Bill was up and ready to go driving again and there was also the weekend call to California, almost every Saturday and Sunday at 3:00 PM. I was walking home, picking up Bill’s laundry and taking to Annemarie on the phone when Raymond phoned. I couldn’t take the call since I was talking to my sister but I did get the voicemail. I came home, there was Bill running around. A kiss goodbye and then I asked where his glasses were. Oh yeah, he needs those when driving.

He made it down a flight of stairs before I heard him coming back. He left his phones behind. I got them for him and he was finally on his way, promising to use his latitude. I called Raymond and soon I was headed back to Washington Street. It was considerably cooler out since the sun had gone down, but I was fine. I had a cigar in my pocket from earlier and met up with Raymond. Good talk, he seems to be doing well. I seem to be doing well so we were both happy with our respective states.

Of course we discussed the cigar shack, how Marcus informed Zack about this here blog. How Zack told Raymond that I was bad mouthing the cigar shack. I just went back and read the entries from earlier in May and yeah I did make a comment about Zack is a great manager when he is sober. Perhaps it was the fear that I would say such a thing to the inhuman resource manager who was coming in to review Zack’s managerial performance so far.

Well that was then, this is now. I won’t grace the cigar shack with the bottom of my shoe. I’ve moved on, I just keep glancing in the rear view mirror as they shrink in the distance. Funny how the lack of an ego can turn out to be quite a large ego, but still that large ego shrinks like George Costanza coming out of the ocean. 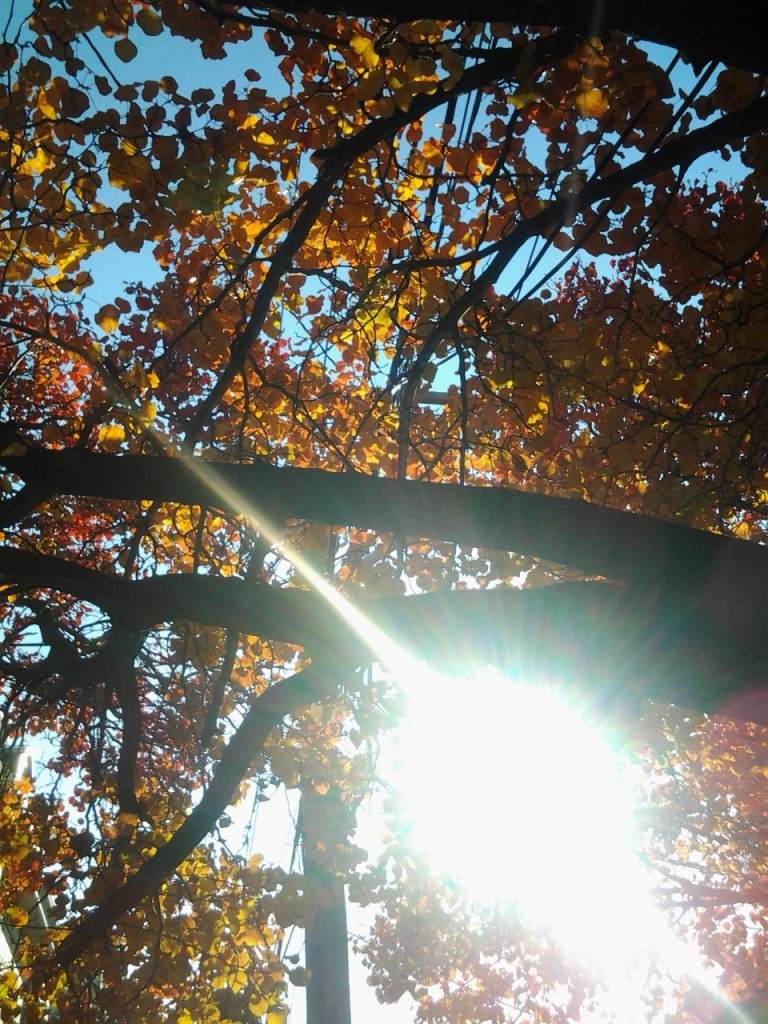 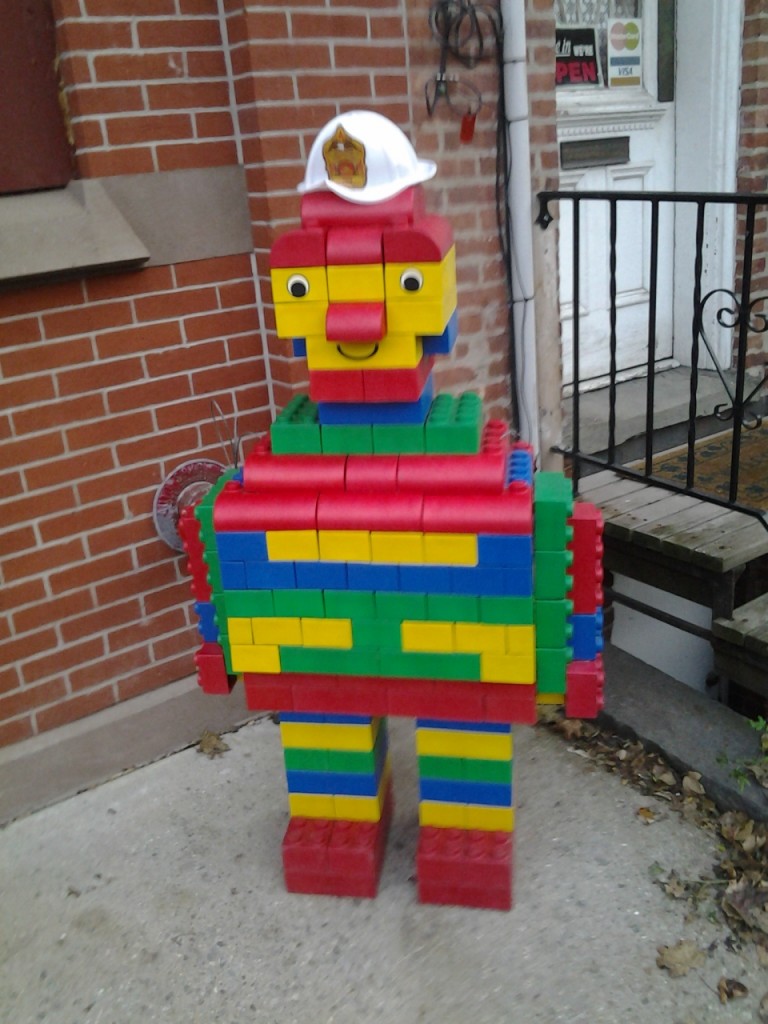 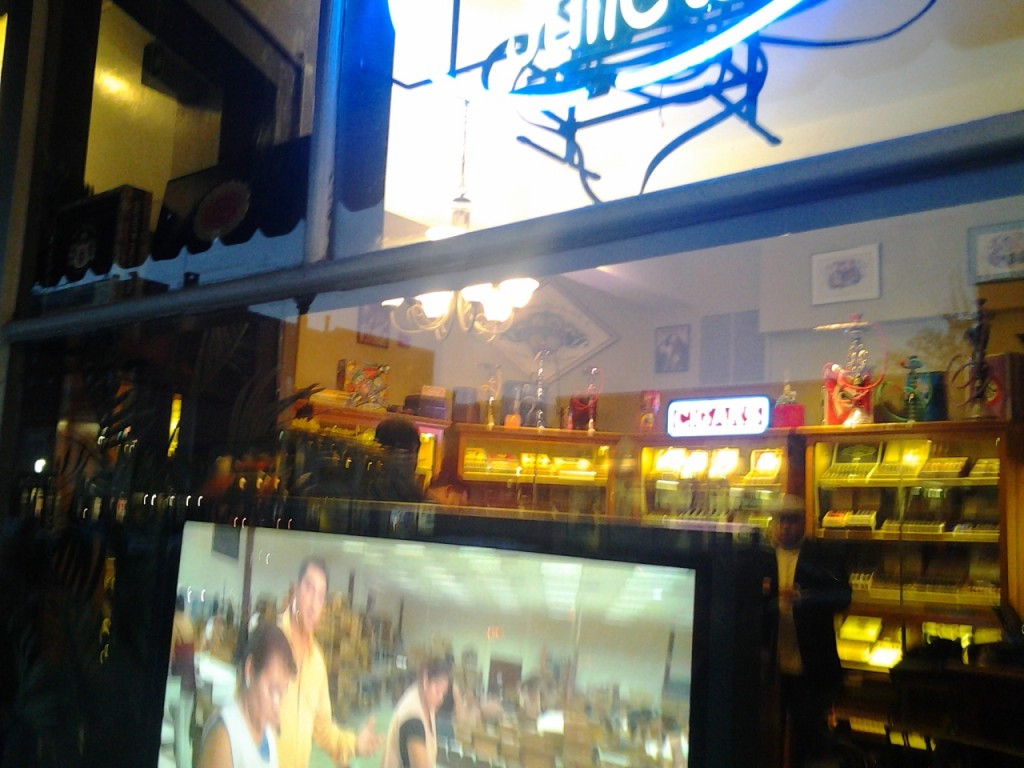 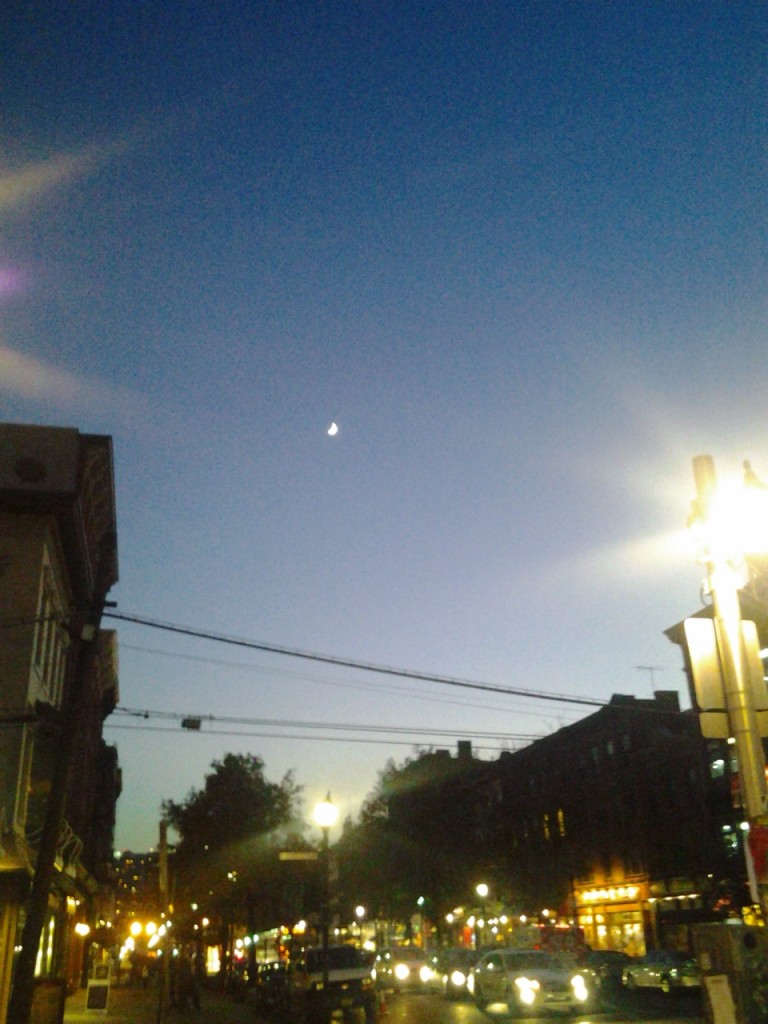