The oh so unhappy syphilitic life of Phillip Andorr began when he was raised in a box next to a garbage can of medical waste. His smother was next to a lamppost and may have been impregnated when an overzealous dog chased a rabbit which turned out to be his father who was the understudy in a Fenway production of Harvey.

Phillip was a Red Sox fan and only by the decree of the most holy roamin’ apostolic church of idiocy was he spared the child and spoiled a rod. Phillip was an unhappy lad, not liked by anyone at all which made for an extremely bitter life overall.

No sweetness for Phillip Andorr, all sour and scorn for him. A truly nasty beast which haunted most of Long Island. It couldn’t have been easy but then again, being a Red Sox fan more than likely helped with his disconsolate lifestyle.

A teenager with sticky fingers Phillip found himself banned from both strip malls and strip clubs. His misogynistic tendencies did not help in either location and when he figured out what it was that was causing his routine absence of sense it only amped up his disquiet.

Phillip barked like a mad dog at passing cars whenever possible and it was then and there that he found redemption or at least what passed for redemption but Phillip actually figured out what it was that was bothering him. It was himself.

He looked into the reflection of a hub cap when he was laying in the gutter and wondered why life had dealt him such a lousy hand. That was my attempt at getting back at a true wanker who was a horrible customer that I had to deal with. Drivel and nonsense and fun to write.

Bradley witnessed the whole event and would back me if asked. And it was caught entirely on camera, which by the way added a lot more than 10 pounds to Phillip Andorr’s expanding frame. As I walked Phillip Andorr into the room he felt like I was watching him to make sure he wasn’t shoplifting. Now the only person who might think that would be a shoplifter, but still I gave him a doubtful benefit.

I tried to explain why I was there but Phillip Andorr was adamant that I was being too vigilant with regards to the criminal escapades in his dark and dank mind. Bradley heard this and offered to help but realized that there was no helping this loose loser. He flamboyantly showed Bradley and myself what he got and Bradley thought it best to let him wait a few seconds so he can cool off.

That’s the way it goes I suppose. I should have been a proctologist, what with all the assholes that have been crossing my path the past months. With Lazy Teat Greg still reading this blog every day, followed by Miss Shack Thing and now in the flesh and blood, Phillip Andorr.

Can it get any better? Can they get any more bitter? Probably. 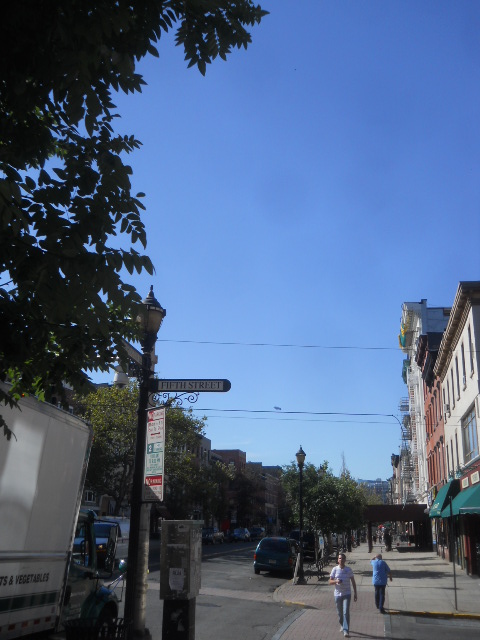 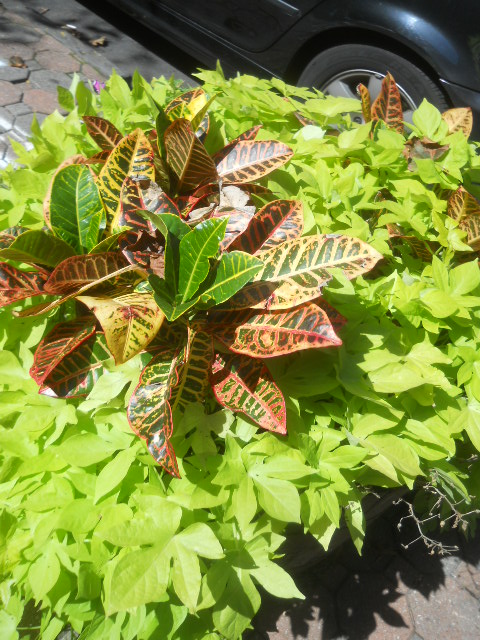 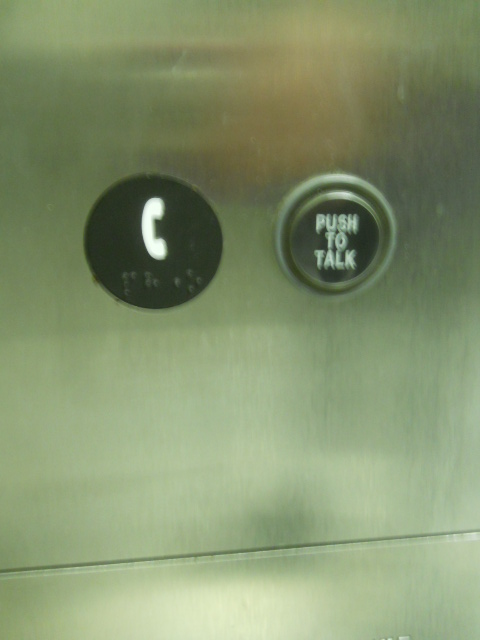 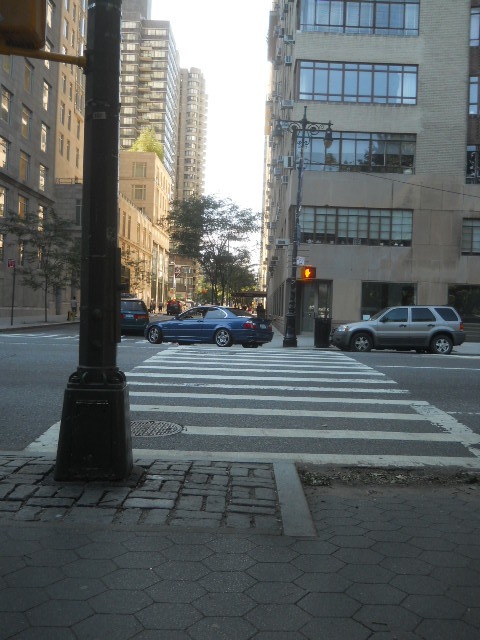 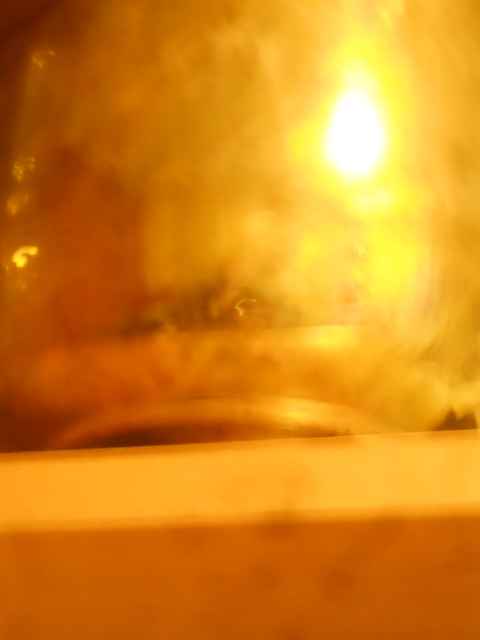 2 thoughts on “I Could Be Happy (Again)”