It’s a Monday. And it’s a two steps back kind of day, without the one step forward part. It’s been a weird couple of days. Saturday after taking the Path Train to Hoboken I walked home in a slight drizzle. Bill was home and working on lines from a play so he wasn’t really available so once again I internalize everything.

I stewed in my juices as he whispered lines to himself. He offered to go into the other room to do his lines but I couldn’t be bothered with watching TV. Around 11:00 I turned on the news and it was the usual bullshit.

Bill went to bed soon after that and I watched a bit of Harry Potter & the Deathly Hollows. It was more intense than I anticipated and wound up watching half of it before going to bed. And that was all it was going to bed.

The things that race through my head before actual sleep astounds me. This time I was thinking about how I played Jacob Marley in A Christmas Carol, and how Sister Carla, my 8th Grade teacher trying to get me to project my voice without yelling. I didn’t go over well and when I was actually on stage very few people could hear me, though I heard Sister Carla behind the curtain saying ‘Louder, louder’.

After an hour of laying in bed I got up and took a few melatonin tablets which didn’t work right away and I don’t think I fell asleep until 4:00, merely three hours after my first attempt. That meant I slept in which was nice but disrupted any plans that I may have had, which weren’t much to begin with.

So a little before noon I got out of bed, made some coffee and stepped into the shower. Not much to eat so that meant I had to go to the supermarket. Bill was off to do something and I came back with groceries and things that we would need.

I watched the rest of Deathly Hallows and enjoyed it a lot. I was tempted to go to the movie theater in Hoboken to watch Part 2 but the only available screening was in 3D and I didn’t want to pay $15.00 for a pair of glasses that I would need to return after the show.

I didn’t do much of anything really. I was pretty much depressed so I took a xanax which made me sleepy, so I slept for a few hours. Then I woke up, had something to eat and went back to bed for another hour. No desire to go out and interact and it looked like it was going to rain anyway. Just a long slow day filled with remorse basically.

I couldn’t even tell you what time Bill came home but he was pretty much out of it. We didn’t have much to say to each other. No reason just not much to say. He went to bed soon after coming home and I once again stayed awake.

Now in the shop it’s been another long day. Calvin, Thomas and myself manning the boards. I started out with a good sale and that was it. After that it was mainly tire kickers for me, people that just look and look and take your time and leave without buying anything. Now there is about an hour left and I just want to go home. The economic climate is worse today than it was last week, so the mantra continues. I can’t believe how badly people treat one another. As bad as I feel I never treat people as badly as I have seen people do.

In June I had an interview with a local Hoboken establishment. The woman I met, Faith seemed nice enough. I noted that she had a slight European accent. The interview went well and she mentioned that she would let me know either way, whether or not I get the job. That was OK by me.

She mentioned that she was going on vacation and would let me know when she returned. I called once when she was on vacation and today I called again. They asked for my name when they answered and I gave it twice since they didn’t hear me the first time.

After being on hold for about 30 seconds, someone picks up. I ask for Faith and they say that they are Faith. No distinct European accent, this was more like someone from Jackson Street in Hoboken. And they were quite surly, not polite like Faith was.

No this fake Faith was quite grouchy and told me that the manager of the establishment was going to be sending out letters probably today. The letters of rejection. I expect to get one soon. It’s just as well. I had supported this establishment in the past, writing letters on their behalf.

But if they’re going to be thinking that I am just as stupid as they are, I don’t plan on supporting them ever again. Another business that won’t be getting my business. 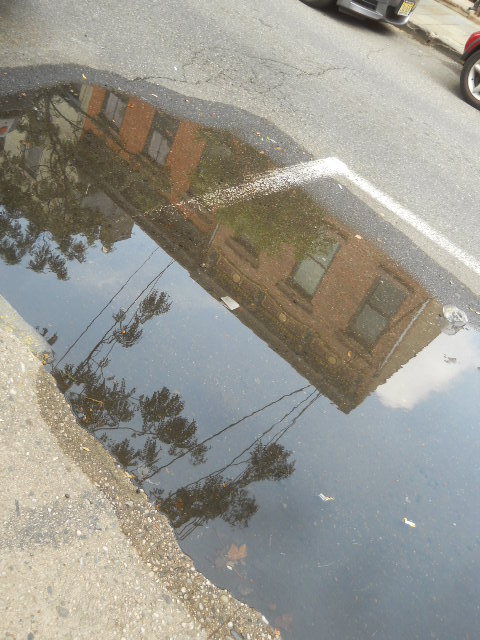 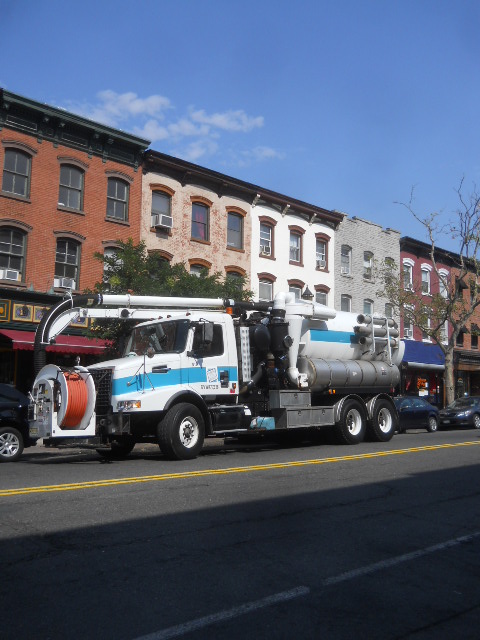 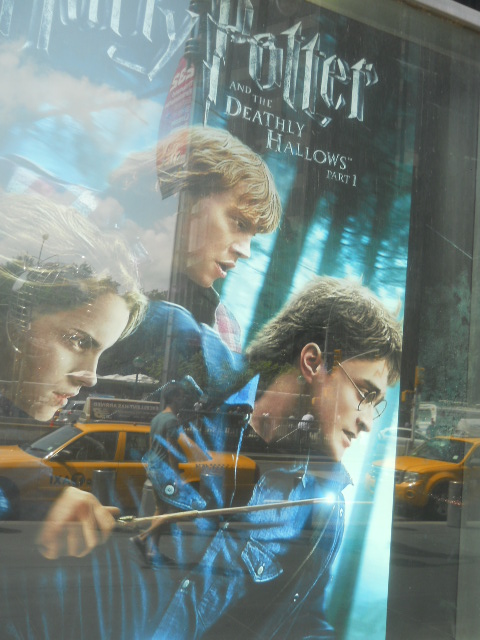