Moody’s Mood for Love by James Moody is playing currently at the cigar shack. I used to listen to the late Frankie Crocker’s show on WBLS back in the day and Frankie always closed his show with this song, which is the first time I heard it. I was smitten at first hearing.

Someone just walked by carrying Music for Mechanic by Los Bros Hernandez. The chap carrying was soaked which leads me to believe it is raining outside. Thomas went out to check. I guess it’s a good thing that I closed the windows before I left the apartment this morning.

Close by shoppers at Whole Foods are regretting the use of paper bags when shopping and heading out into a maelstrom. It’s been an odd day overall and it ain’t over yet. People always seem to cut me off when walking and if they’re not cutting me off, they’re suddenly stopping right in front of me when I walk. It’s somewhat infuriating. Actually it’s more frustrating than infuriating.

Thomas was on fire today sales wise and I wasn’t too shabby either. It makes up for the less than stellar sales that both of us did yesterday. And we certainly left Calvin in the dust with the sales today as well. Not that you would care about such a thing.

I’m very hungry and against my better judgement I ordered food from a nearby place that has messed up my orders lately. Thomas egged me on since he would like to see pop a blood vessel.

Now Waterloo is playing. ABBA, Waterloo. Wasn’t fond of it then, but actually like it now, enough that I bought the Millennium Collection of theirs. I always think of swimming with the late Susan Lucas, a girl I grew up with. Nice pool, WABC always on the transistor radio.

Her passing came as a shock to me, but apparently she was sick a lot of her life when we were growing up. I didn’t know but a mutual friend told me that she was in the hospital frequently back then in the 1970’s.

Hot Stuff by Donna Summer was just on. That reminds me of going to see the NY Cosmos at Giants Stadium in 1979 with Henry Venegas. Hot Stuff just came out and Henry and his girlfriend loved it. Of course they did, they were into disco whereas I was into New Wave which everyone related to as Punk.

And true to form, the food I ordered has not yet arrived and in 3 minutes it will be an hour since I placed the order. The place is only around the corner and of course I can’t leave the cigar shack to pick it up. I can’t say I’m disappointed and I’m certainly not surprised. I will give them a call i 0 minutes if the food hasn’t arrived by then and you can have my word (for what it’s worth) that I will never call them again.

I am hungry though, but I might just wind up saving money. And saving money is what I just did. I cancelled the order, the guy who answered the phone said ‘Sorry man.’ Of course about 5 minutes after I call and cancel, the food shows up. 50 yards from the cigar shack and it takes them over an hour to get here.

Don’t fuck with my food. I had a banana which will hold me over until I get home. Home again, Bill driving to Atlantic City. The edgy day is over I hope. Tomorrow a day off. It’s supposed to rain which is par for the course. Right now The Royal Tenenbaums is on. Such a charming movie. 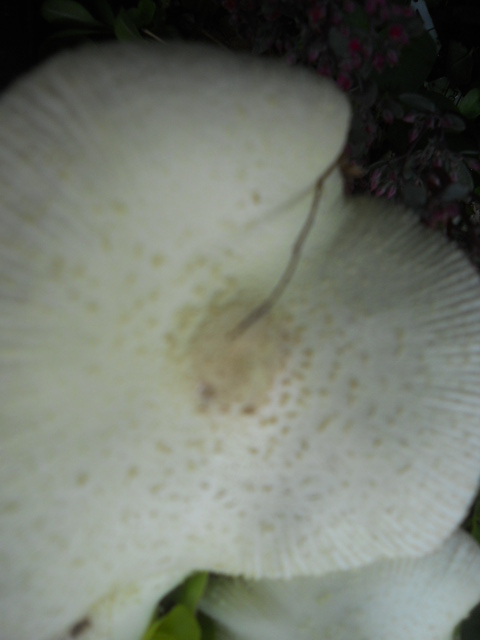 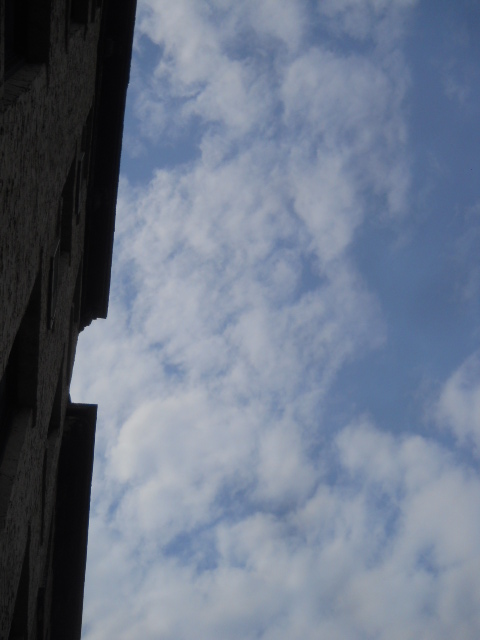 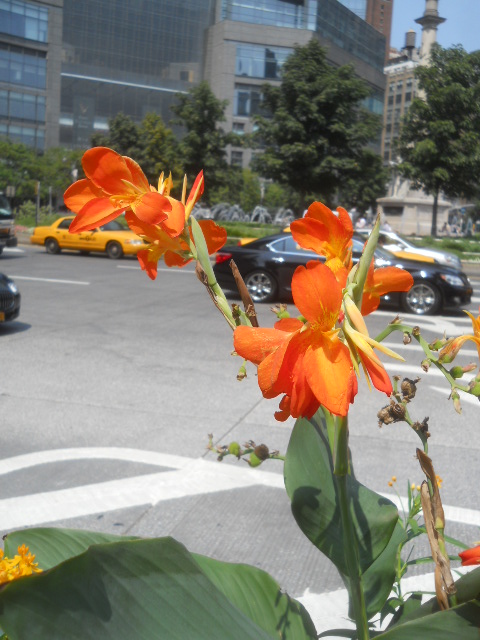 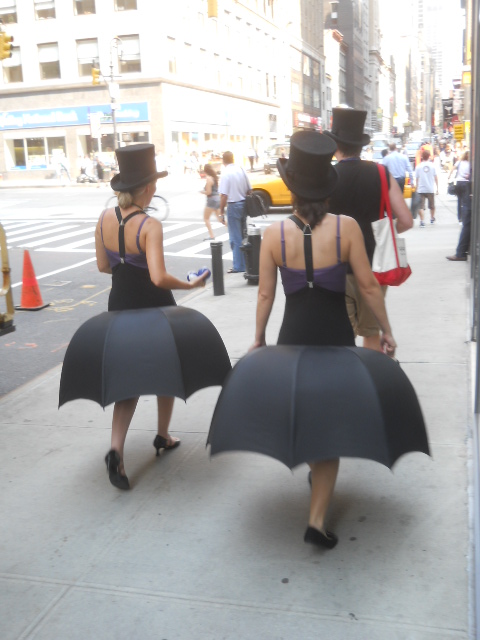 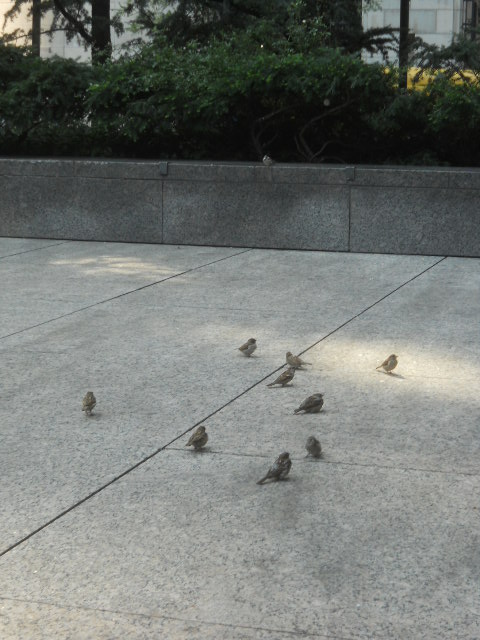 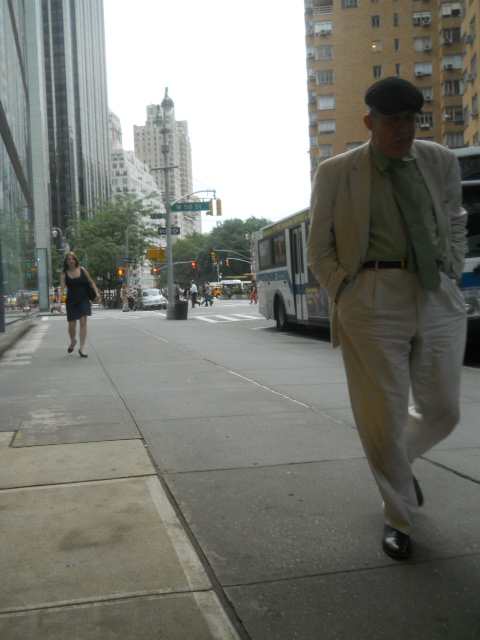 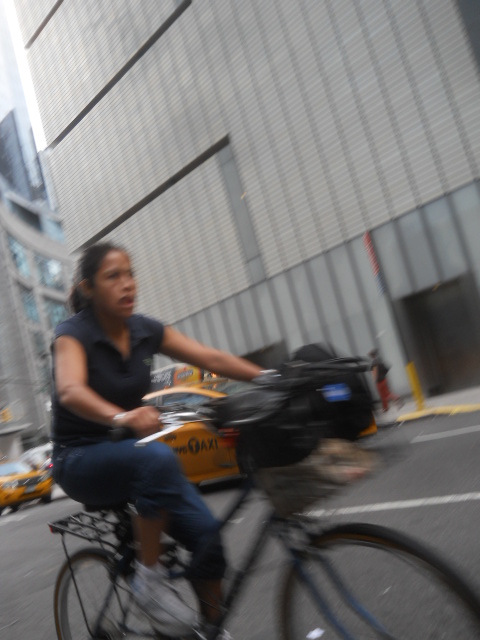 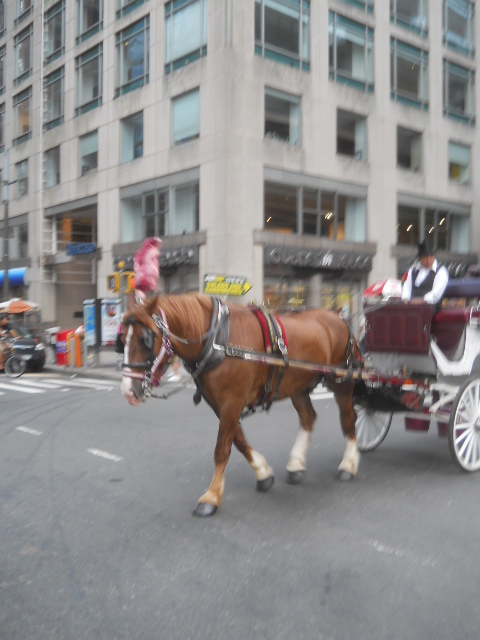