Well I am writing earlier than usual, at least earlier than yesterday. Yesterday was so pleasant, a day at the beach with my Corinne and Meghan & Rob. Today was bound to disappoint. And it wasn’t really disappointing, just a letdown, a 180 degree turn from being out of Hoboken to being stuck in Hoboken with the Seaside Park blues again.

I slept really really well last night and woke to Bill kissing me goodbye once again and telling me how much he loved me. I do the same then on the rare occasion when I am leaving and Bill is still in bed. I am lucky in that I don’t have to remove a sleep apnea mask to kiss him good bye.

I got out of bed an hour or so later. A shower has been thrilling lately since the drain actually works and I don’t have to stand there in 2 or 3 inches of dirty water. Then some coffee and checking emails before I headed out to the supermarket for some foodstuffs.

The kitchen window has been closed most of the time due to the squirrel invasion but the squirrel has not been around much lately. It could also be from the black pepper I poured on the window ledge. I looked up online and found that squirrels are not fans of pepper. Specifically cayenne pepper but the entry said black pepper does the trick and so far it’s been working just fine.

I saw my latest favorite cashier, Isis who had injured her leg riding on a motorcycle with her boyfriend/husband. I came home to a nice breakfast and after some surfing and TV, it was laundry time. Not too much laundry but enough for 2 loads.

I decided to visit the bibliothèque after finishing The Harvard Psychedelic Club which was a fun fast read, so much so that I felt like I was partaking of the lysergic at times which I hadn’t done in quite some time. I finished the book on Pier A and on the way to the bibliothèque I stopped by the Guitar Bar where I saw Mr. Wonderful. He and the funniest girl alive, along with daughter Ruby are going upstate on Saturday to see daughter Lily off to college.

Tears will undoubtedly be shed. I am excited and nervous for Lily as is Jim and Meghan. Jim mentioned that Ruby is the one to be worried about since she and Lily have been so tight ever since they were babies and toddlers.

Some more walking around Hoboken, staying on the shady side of street including a walk past where Julio works. I hoped he would have the time to come out and chat but after a pic of his building’s door sent to Julio’s cellphone was sent and no reply seemed forthcoming I continued strolling and eventually wound up back home.

It’s been a slow day, I miss being at the beach and staring at the horizon and enjoying a nice cigar. I did speak with Bill and we are planning on another beach excursion, perhaps on the 15th of August. I did make plans to go to the NY Aquarium with Corinne, but I think a better time might be had at Sandy Hook and with Bill driving, she wouldn’t even have to drive for a change.

I think it has the possibility to actually happen. I hope it does. 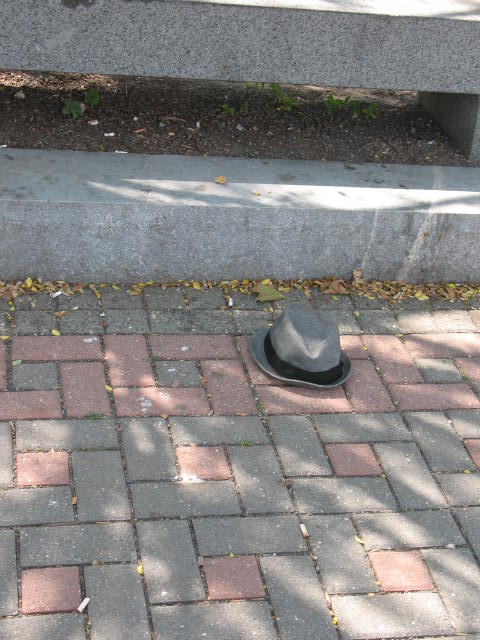 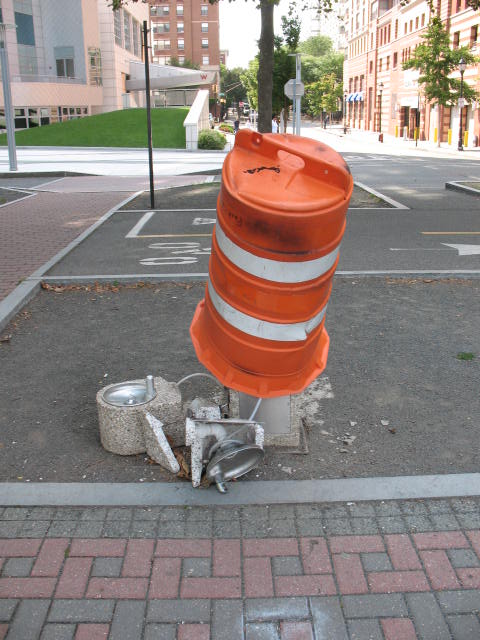 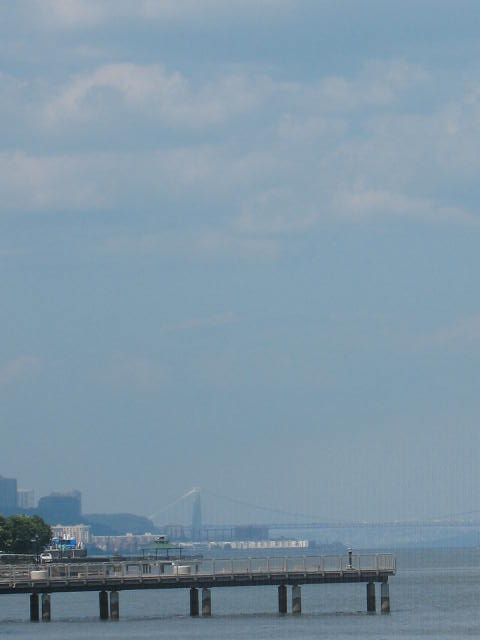 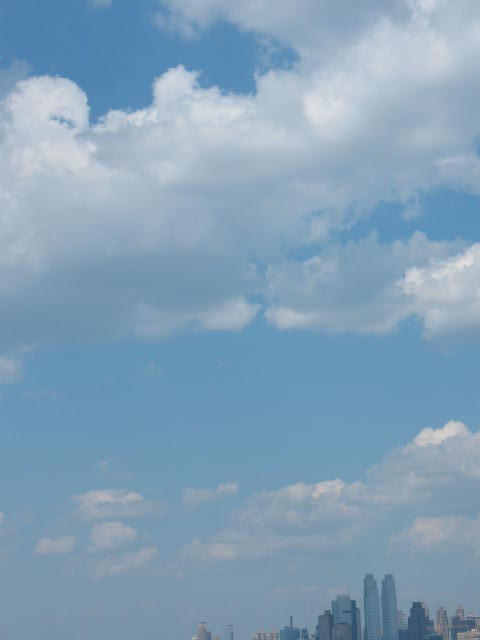 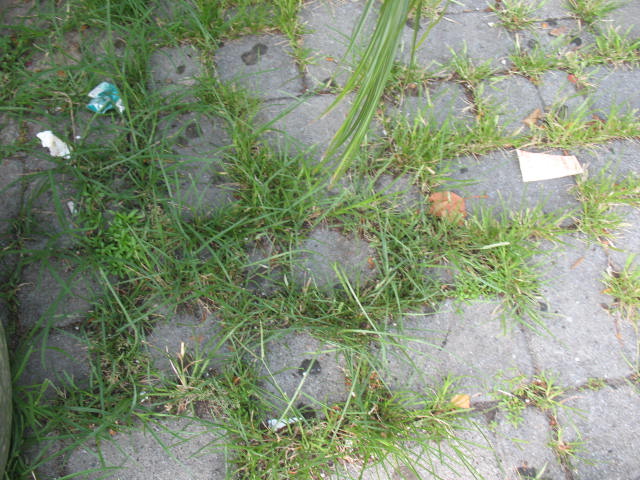 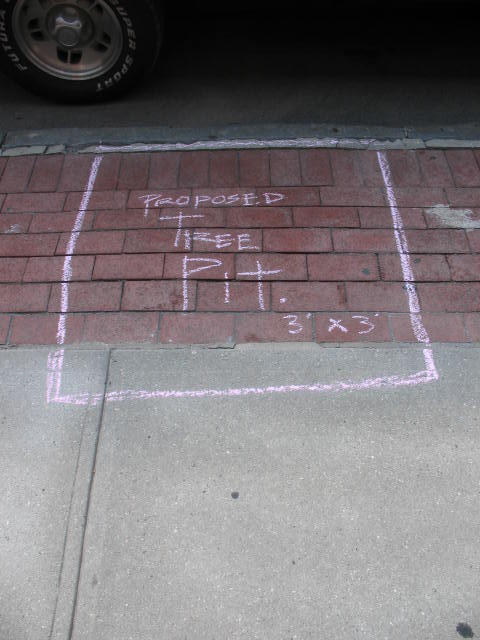 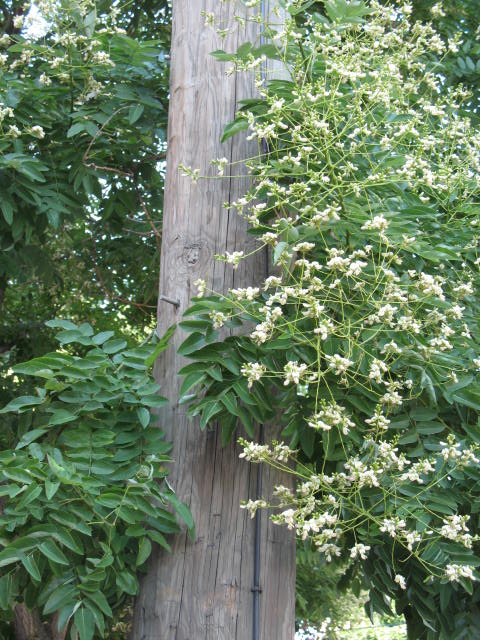 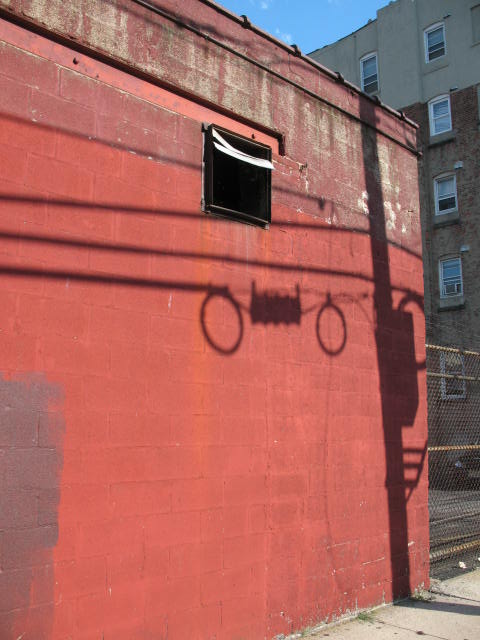