It’s amazing how fast things can go quickly downhill. I was in a pretty good mood coming home, had a fun, heartfelt chat with Lois on the phone, touching on the fact that talking is so much better (& easier) than texting. I wanted to apologize for being a Debbie Downer on the bus a few weeks ago when I saw her and her husband Fred.

I don’t like complaining about the job and it seems that all that I do is complain about the job. I suppose if you go back to the beginning of this here blog, I complained about every job I had from Wanker Banker to McMann & Tate to Golden Staffing to whatever name I gave to the last gig with starring Ashish Sanghrajka, with Ankur Sheth providing a supporting role.

And now with a new job (after 9 months, is it really ‘new’?) I am still complaining. Anyhow, I come home still feeling good. After all, I got out of work and jumped on the train as it got to the station, and made it to the bus a minute before it left the gate.

The nice chat with Lois still in my head as I climb the four flights of stairs and I am taking my work boots off in the hallway when I hear Bill inside making some strange noises and yelling. I quicken my moves and open the door and see the oven open. I figured he might have burned himself somehow.

But no, he was watching the dunking contest from the NBA All Star game the other day and was so excited. That’s one of the charming things about Bill that I love. He acts like a 12 year old boy sometimes. No lovey dovey behavior. He greeted me and went back to the game.

I sussed out that the heater built into the stove was on the fritz again and that’s why the oven was open. We have a really old stove, the kind they don’t make anymore and the kind that if you want parts for it you would be better off getting a new stove since that would be easier.

I see Bill watching the dunking contest and ask if he saw the guy jump over the car. He didn’t see it and didn’t know anything about it. So I ruined it for him. If I knew about it and I dislike sports that much, I figured he would have heard about it at least, but no he didn’t.

I set about getting out of my work clothes and into something a little more comfortable since Bill is fearful of lighting the heater. It requires lying on the floor for a few minutes and pressing the pilot light button inside the heater.

But to get out of my clothes I have to navigate through all of Bill’s stuff and Bill himself who is dumbfounded by the dunking contest and a little bit pissed off by the fact that I gave away the big surprise of the guy jumping over a car to make a dunk.

But he’s not saying he’s pissed off. No he’s eerily quiet. I lay on the floor after changing and moving his very heavy backpack off of my slipper and moving it to the couch where I find my mail, where I would not have found it if I did not move his back pack. I mean really, my New Yorker is in there!

I am able to get the pilot lit, but cannot get the heater to ignite. So we have a pilot light but no heat, except for the oven which I also relit since if I didn’t do that, half the apartment would be cold. I’m still not angry and despite what Bill says, I’m not cruel either.

After being on my feet for 9 hours, dealing with the public, I just wanted to chill out in my quarter of the living room. The other three quarters concerns Bill’s manifest destiny, eyeing my quarter. I think it’s best to let him do what he has to do, rehearse for something tomorrow, something that requires him to be evil. I have no doubt Bill can pull off being evil.

Still in a pretty good mood mind you. Bill and talked, which was when he said that I was acting angry and almost cruel. I just wanted to get my slippers. And my New Yorker. 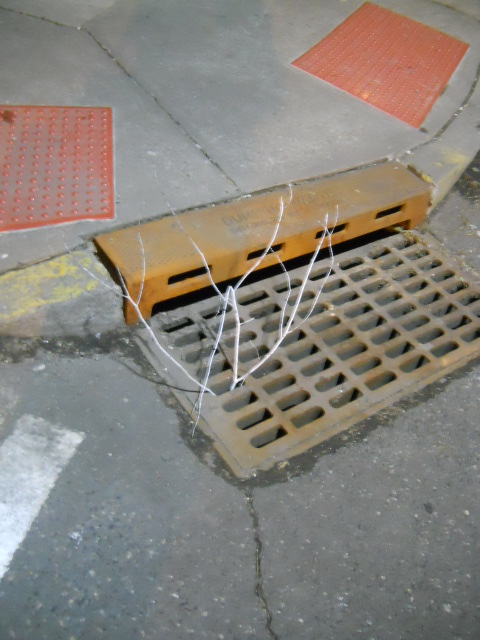 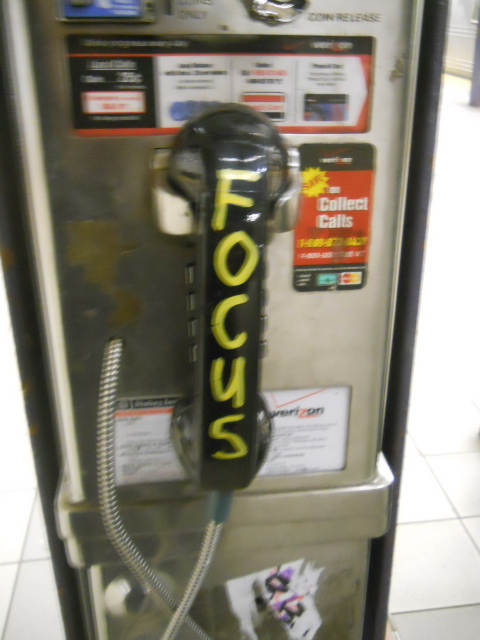 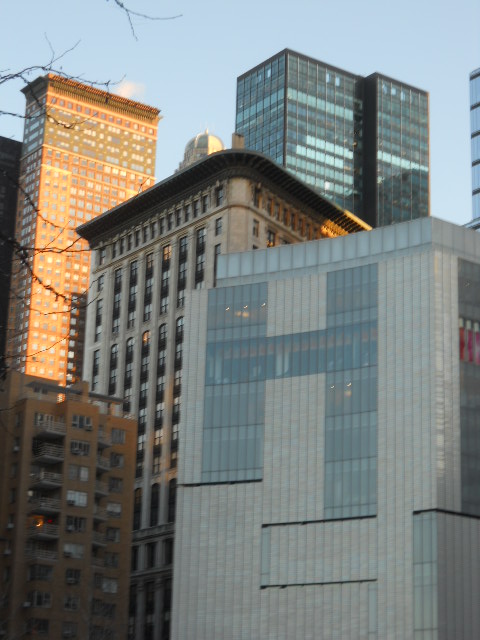 I just got the heater working again and almost dislocated my shoulder, patting myself on the back. Bill remains quiet, sitting 2 feet away from me, looking at his iPad and memorizing a part of something and practicing being evil.