I am so glad to be back at home in Hoboken. After Thursday night’s meeting/hang out with Marcus and Calvin I was resolved to play the game on their level. With most every new customer that came into the cigar shop I gave them a hearty hello and welcomed them to the good life. Really. I said that.

It was the Bradley and myself and of course, the Bradley is the golden child. Marcus and Calvin are sporting wood for the one who traveled up from North Carolina, leaving a cigar shop there to live with his cousin in Astoria and work as a menial sales associate selling cigars in midtown Manhattan.

Yes the Bradley has the experience and the fact that he is not from the tri-state area means that he does not have that metropolitan attitude. That comes in handy I suppose when you’re in the cigar shop but anywhere else, on the street wouldn’t help matters much.

The Bradley was in one of his moody moods, not really saying much which led me to believe that he probably snorted another Xanax before he came in. I take my Xanax as prescribed, my dosage is 0.5. I think the Bradley’s dosage is 2.0 and he prefers the nasal method.

Well he told me that he snorts his Xanax. Maybe he lies, maybe he doesn’t. I just know what he told me. So with my new attitude I once again tried to engage the Bradley in conversation and once again it was like pulling teeth from a hen’s beak.

I was probably obnoxious with my happy to be here attitude but I didn’t care. I was too busy polishing glass surfaces over and over again, removing items from a shelf and wiping off fingerprints, and using the Windex on the glass shelves, both top and bottom as well as the mirrored wall behind the shelves.

Occasionally I would go into the man cave and empty ashtrays and make small talk with the mostly small minds. Der Fred came in early, the assistant hotel manager who works part time and doesn’t need the job, he just loves cigars that much. So many times in a day he mentions that he doesn’t know how I do it.

It, being the fact that I spend a good part of 10 hours a day wiping and cleaning different items and shelves. He cannot understand how I do it day after day for measly pay. I don’t know how I do it either, and I am starting to feel like Sisyphus, only without a rock, it’s cleaning extremely expensive pens.

I am proud to say that I ignored Marcus and Calvin’s advice to have a drink before heading into work. After the Bradley left, it was me and Der Fred which is actually a palindrome. Der Fred is certainly a chatty Kathy, never really shuts up but it was fine with me after dealing with the Bradley and his non-communication shtick.

But now I am home all that is behind me. Bill is a few feet away from me. He picked up Hyman Gross from a nursing home for elderly Jewish folk in East Harlem and got him to Hoboken. Hyman seems to be OK and happy to be back in Hoboken.

He’s such a frail sort that until the snow and ice goes away that he’ll probably be housebound until the spring comes. And Bill is pretty tired, it’s been a long day for him. I’m grateful that he stayed up for me to come home.

Tomorrow is Sunday and it’s most unlikely that I’ll write. Planning on a Bala Cynwyd kind of day. 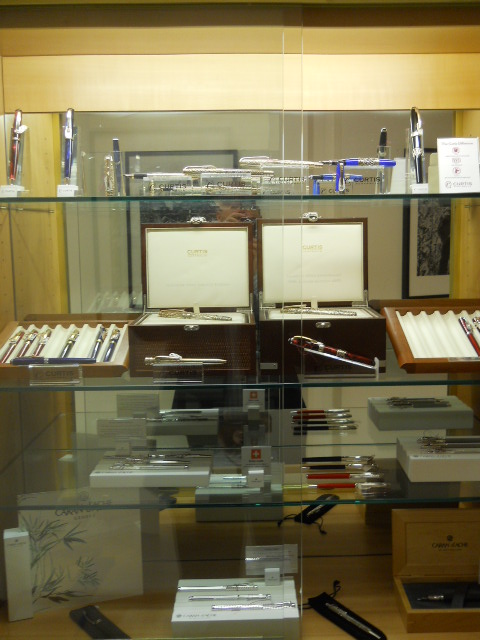 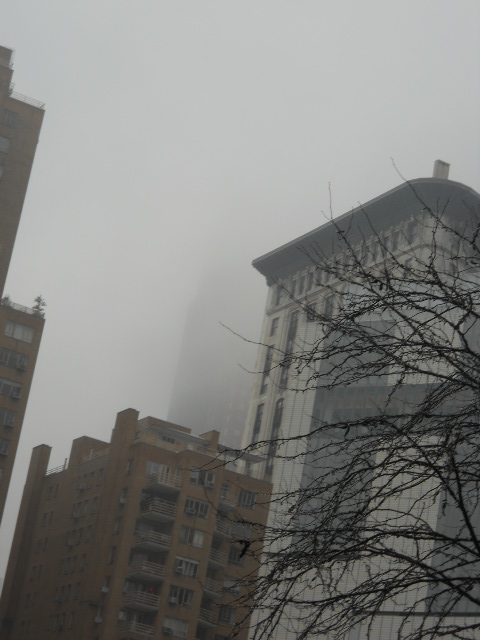 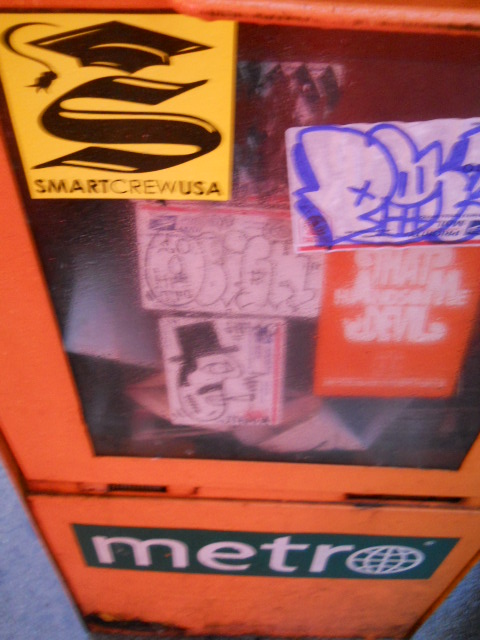 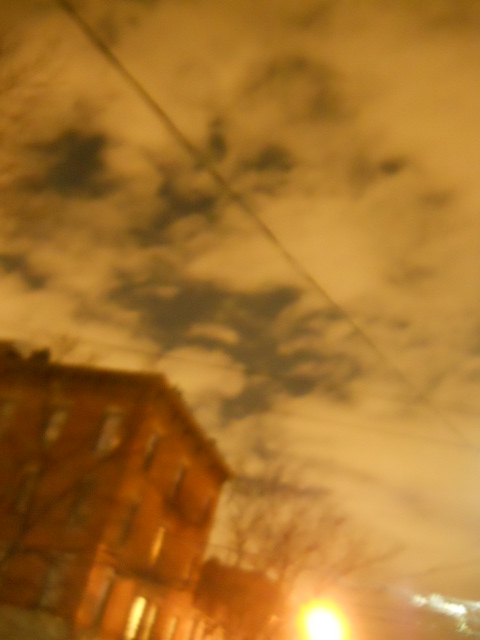 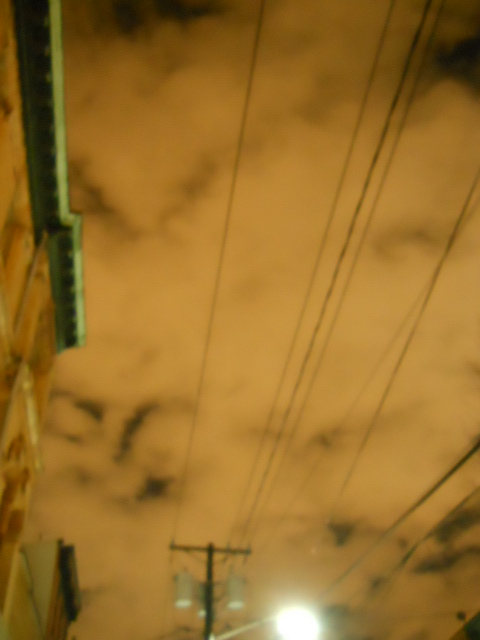 Thanks to all who read and an extra special thanks to the illiterates who just look at the pictures.