A day off that’s been very mellow and hopefully promises to continue that way. I’m writing earlier than usual since tonight I am going to see Bill in Ankhst, a play that he’s been rehearsing for a while.

It’s been a beautiful day, sunny and very close to 70 degrees. I’ve been out and about and was going to take a nap but felt I should write this since I don’t plan on writing later on.

I had forgotten that one of the reasons this blog exists was because I thought about doing something like what the late Spalding Gray used to do. I would have a reservoir of information about myself that I could likely cherry pick stories and anecdotes if I ever had the nerve or the venue to do such a thing, such a performance.

My sister sent me a review from SF Gate of the latest Steven Soderbergh film, about Spalding Gray called “And Everything Is Going Fine”. That got me to look on YouTube to see what clips of Spalding might be available and there were quite a few, mostly of things that I already own on DVD, like Swimming to Cambodia, Monster in a Box, and Gray’s Anatomy.

I was fortunate to have seen Spalding Gray perform at various places in Manhattan back in the day. I saw a few of his shows at the Vivian Beaumont Theater in Lincoln Center, the Performing Garage and PS 122.

I had seen advertisements all over the place for Swimming to Cambodia when it was being done at Lincoln Center and it got my curiosity going enough that I think I went by myself the first time. I was obviously taken by the whole experience that I told several friends as well as siblings about it and some of them joined me in excursions or saw him on their own.

I also saw a few readings and attended a premiere of Monster in a Box. I never spoke to Spalding Gray but our eyes met a few times when I saw him, and perhaps a kinship was recognized.

I was very bothered when I heard he was missing and tried to help, leaving a message on his wife’s answering machine saying that perhaps he was in Northern California. Hey, I was only trying to help.

I was greatly saddened when I heard that he took his own life, allegedly jumping off the Staten Island ferry after seeing Tim Burton’s Big Fish. And to this day I’ve never seen Big Fish, because I always associate it with Spalding’s demise.

The same thing with The Catcher in the Rye. Never read it and since it was noted that John Lennon’s assassin was reading it after the foul deed, I will forever associate it with that, and not the literary classic I’ve heard it to be.

I am interested in seeing Steven Soderbergh’s film. I think it might have come and gone in Manhattan already. There is a play going on in Manhattan where someone on stage interviews 10 random people from the audience.

That’s something that Spalding used to do, but by the time I came around he was doing straight performance pieces, no interviews. Bill and I saw Spalding a few months before he died. In late 2003 Bill got tickets to see a new piece at PS 122.

I had read earlier that week an article in Esquire I think, that Spalding hasn’t been well lately, because of a car accident in Ireland a few years earlier where he was seriously injured. Despite reading the article I wasn’t prepared to see Spalding in the condition he was in.

There was no spark there and it was sad. He was dispassionate, none of the ranting and raving, arms flailing. He was sub-subdued. It was almost painful to watch. As we were leaving I explained to Bill and a woman sitting next to us what I had read in the article which seemed to be quite true after what we had just seen.

From what I heard the performance did improve as the run continued, and I regret not going back to see it again. Perhaps someday I will have the gumption to actually do some readings from these entries, maybe cobble together something that would resemble coherence and wit. 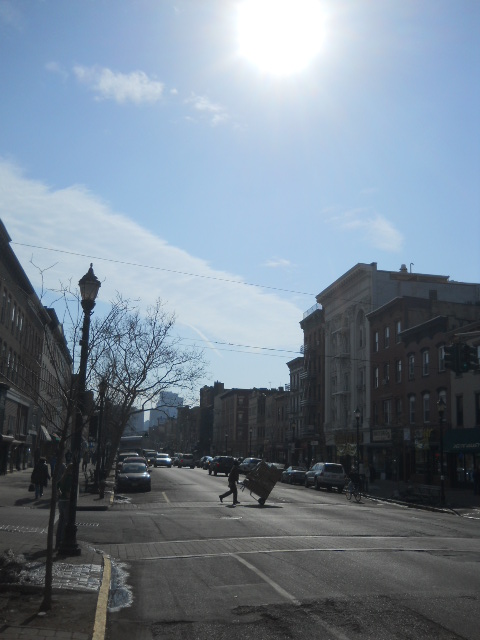 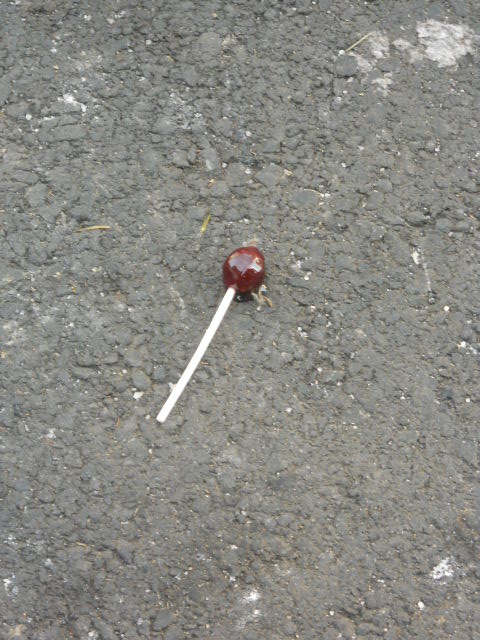