Today has been an awfully craptacular day. Cold and rainy and if I was able to sleep, I would have likely spent the day in bed. But things being what they are I did not do that and went about my day as usual. I worked last night at Maxwell’s and it was busy. RoDa was managing and the staff was good. As I had written previously, time goes faster when you’re busy and it was busy enough.

And last night I had done something I hadn’t done in a long time. I bounced. I had to physically throw someone out of the club. I saw the bloke earlier having a drink and didn’t pay him much attention until he moved, or rather stumbled past the bar, hanging onto the staircase covering and headed to the backroom.

I wasn’t sure if anyone else working had seen him but I sure did and made my move, grabbing him before he headed into the back room. He didn’t put up much of a fight but I know if I didn’t hang onto him he would have tried to go to the back again. Dan, a burly bearish type was bar backing asked if I had it under control and I shrugged that I thought I did.

My plan was to sit the guy down, give him some water or coffee and sober him up somewhat before throwing him out. That was how it used to be. I remembered being with Steve Saporito in Boston for a show by The Fall and seeing the club toss and inebriated patron out into the cold February winter. We remarked that that’s not the Maxwell’s way, that Mary Fallon would have given the guy some food or coffee before sending him out.

Nowadays, it’s just tossing the bloke outside and it is no longer the bar’s problem. So with Dan watching along with waiter Carlos, I set the bloke up outside leaning on a railing before he went traipsing out into the street, zigzagging alongside parked cars. It definitely earned some respect from the bartender who high fived me on my return.

Soon it was midnight and time to go home. I stood outside and proceeded to light up a cigar. One of the band members that played saw me and stated that he wished he had a cigar since they had played a good set. As he commented on the smell of the cigar he told me that I looked cool, that I had a certain style which made me giggle a bit. He was earnest and I walked home happily puffing away and feeling good from such a compliment.

Tonight is a Hoboken bands night which means I will probably know a few people, more than usual. It could be a good thing. I just won’t know until I get there. The weather might factor in towards tonight’s show, but then again Hobokeners won’t have far to go and will probably come out anyway to cheer on their friends and family. 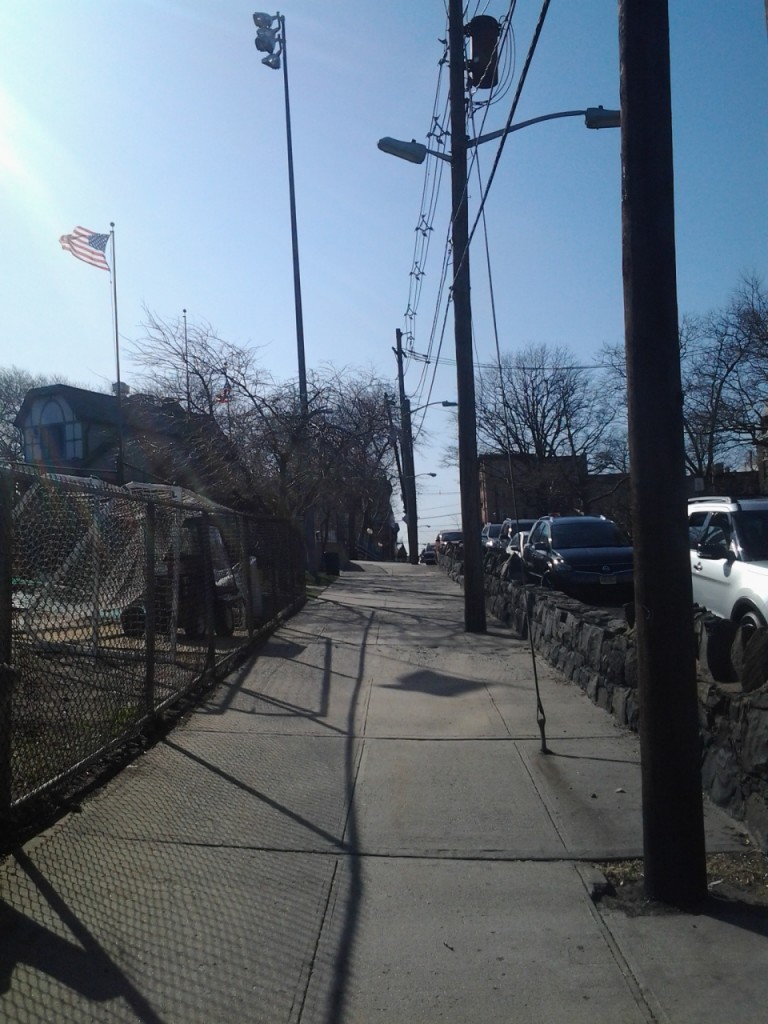 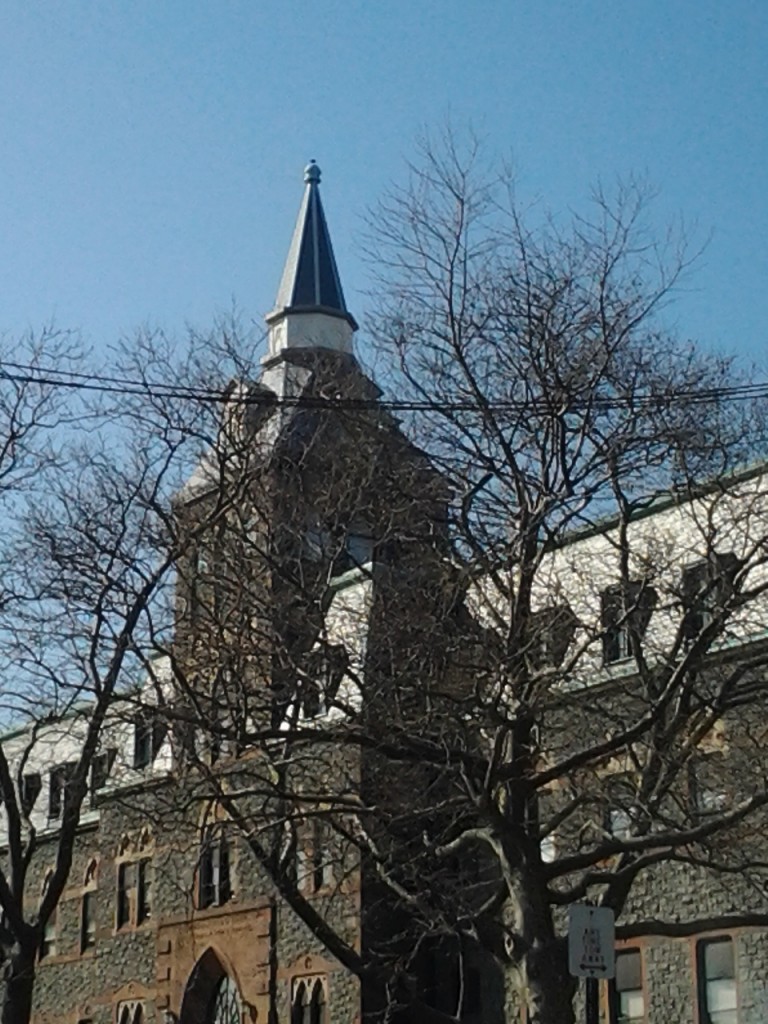 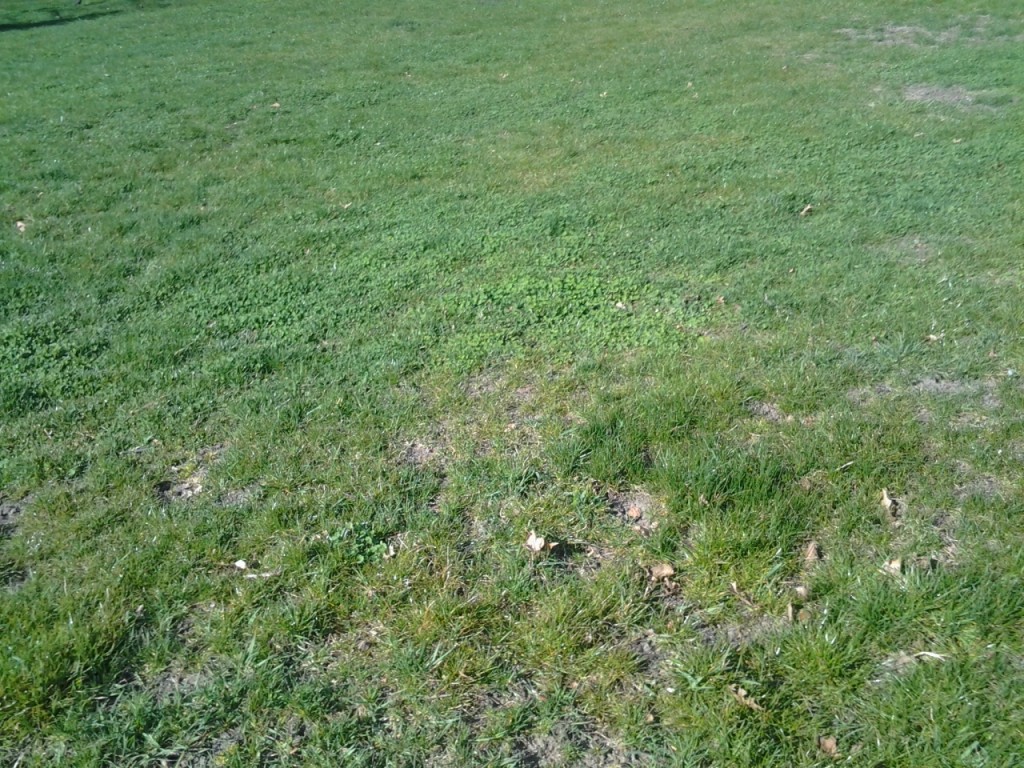 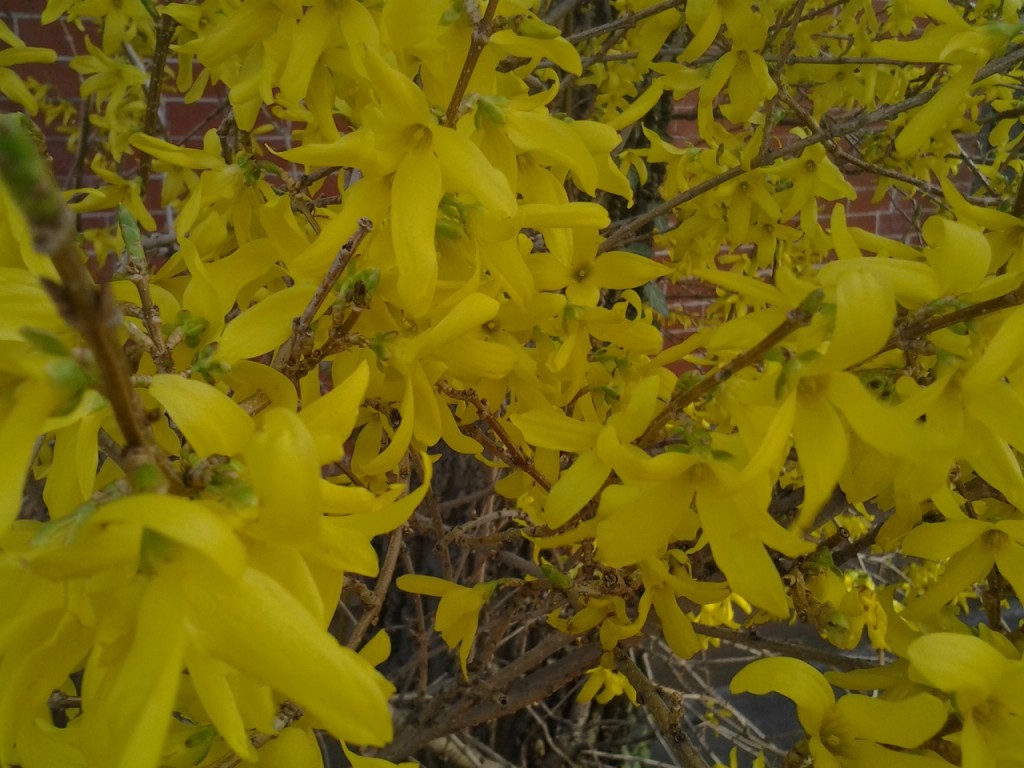