19 minutes, 4 seconds. That’s how long it took for me to get from the cigar shack to the bus terminal. It was a nice night so I decided to walk. First time in weeks actually. And it was all Echo & the Bunnymen. I’ve been listening to them lately. I don’t have much of their stuff, everything I used to have was on vinyl and I ain’t vinyl no more.

It was a long day, just me and Calvin running things. We got along just fine and I inadvertently took one of his customers. I didn’t realize it until after it was done. No harm, no foul though I’m sure he would or will cry loud if and when he hears of it.

No big deal on my end, he did take a sale from me before the December holidays. It was busy enough to both of our surprise. There were a few salesmen in the shop, one was sitting there when I came in. he was just socializing on behalf of the Alec Bradley company and gave me a cigar which was nice.

That’s how you do things. If you want the sales staff to sell your cigars, then you should gift them some cigars. I mean, everyone knows that, right?

Since it was just me and Calvin, that meant I wouldn’t be able to go out for lunch. That sucked of course, meaning that I would be trapped in the cigar shack for 10 hours. And I was. No escape, no exit. I was able to get a Shepherd’s Pie for lunch.

It was good and filling and since I was trapped in the cigar shack, I was also able to have the time and sit in the man cave and enjoy a cigar. It was interrupted a few times by Calvin’s need for my assistance, and I sat among customers who gave me their side of things about how the cigar shack has been run.

They also ran down some names of people that have come and gone while they have been fairly regular customers over the years. It was tiresome and I would have rather kept reading about Scientology in the New Yorker. But I did my bit, with a few ‘Oh really?’ and ‘No way’ comments on what was being said.

Tonight was all about a cigar tasting event by Ashton Cigars. It was planned about a week ago and it filled up quickly. A few regulars were there as well as a few people I had never seen before and some women even participated which probably got the men all excited.

It was crowded and smoky in the man cave as the event went on, though I didn’t get a chance to witness it firsthand. It ended on schedule and I was ready to go as usual, but somehow thought that these people would clean up after themselves.

They didn’t. That was left to me. I did a cursory clean up, throwing out crap and emptying ashtrays. And the Ashton representative did not leave me any cigars so I guess that means that Ashton is the brand I will not push. Their loss.

I am also off tomorrow and I am looking forward to that. Supposed to be 60°. And tomorrow night I am seeing Bill in Ankhst, the play he’s been rehearsing for the past couple of weeks, maybe months. It should be fun and I just heard from Hyman Gross who is out of the hospital and might join me in seeing Bill onstage. That would be nice, and understandable if he can’t make it.

Both Bill and I are glad that Hyman is out of the hospital. 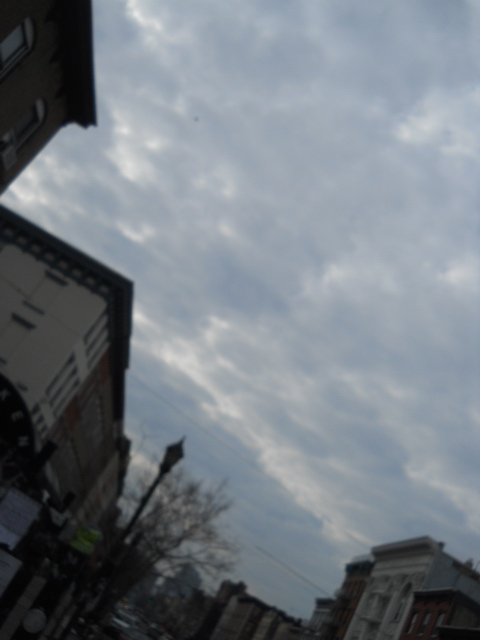 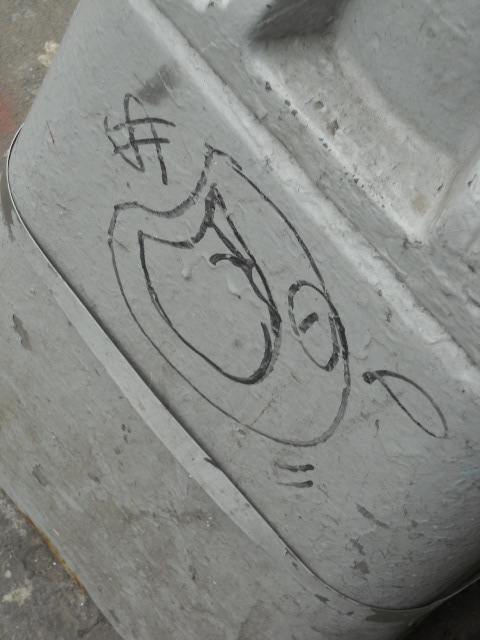 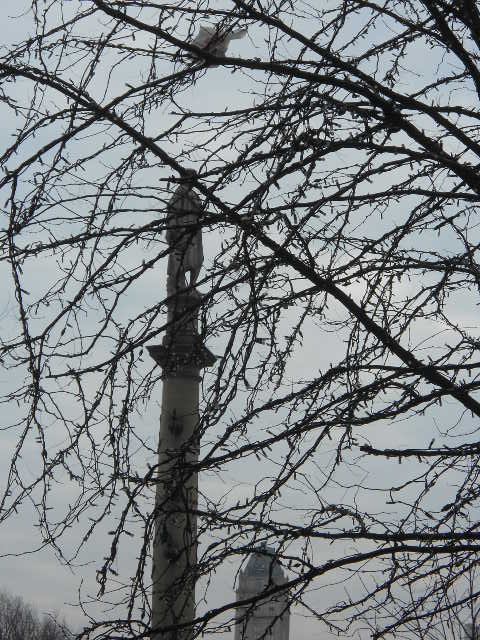 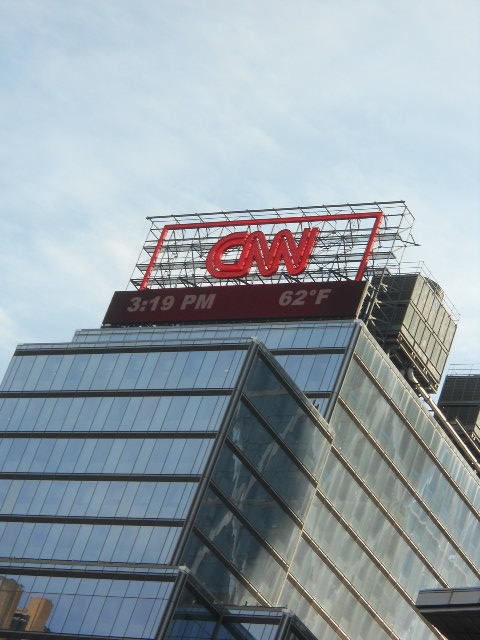 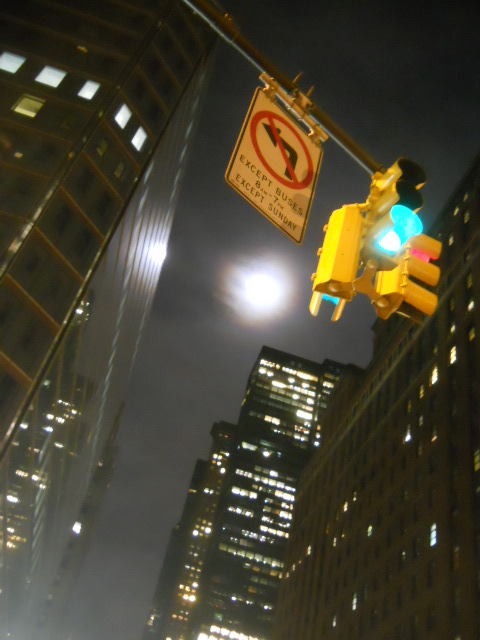 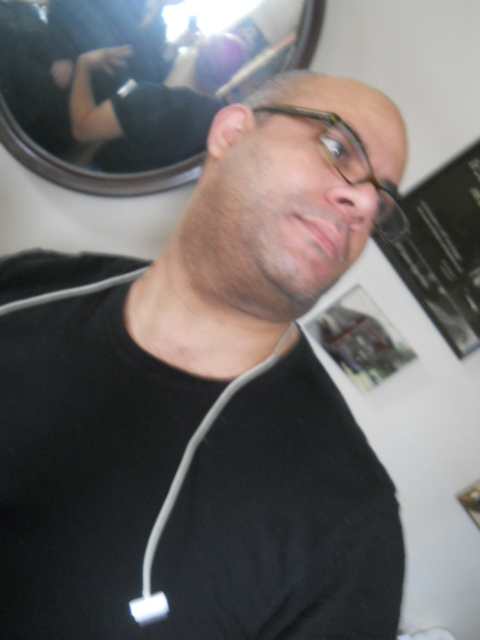 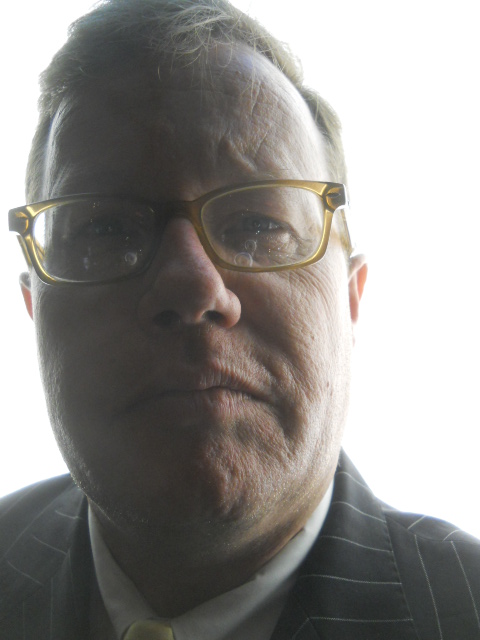