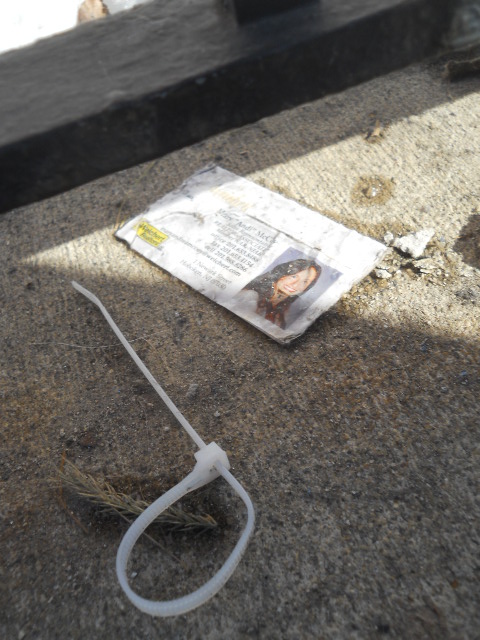 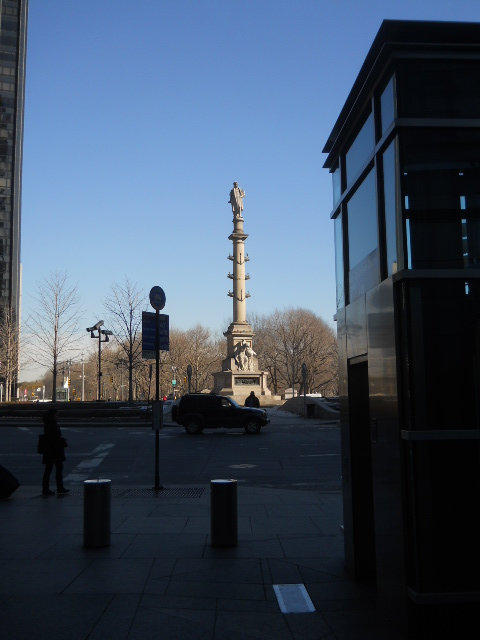 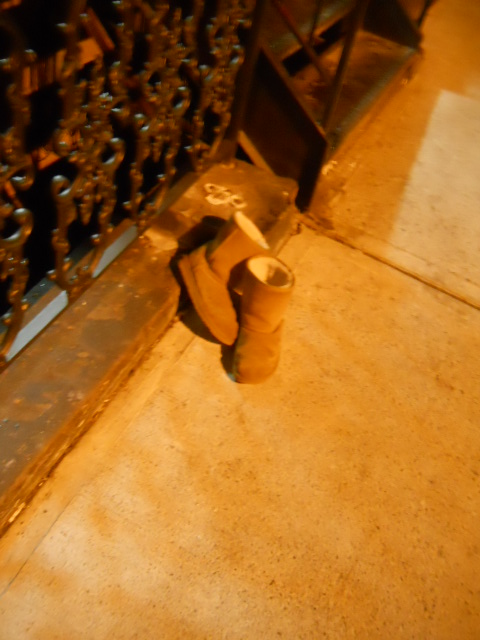 3 thoughts on “I Whistle A Happy Tune”