It’s been a nice day off, some blues almost crept in. Bill and I have been getting on each other’s nerves lately. That happens with everyone in a relationship. The toothpaste cap never put on, the coat on the chair, the back pack on top of the slippers.

It’s not the end of the world, just a yellow card that gets pulled out. Things are slowly getting back on track. He’s fighting off a cold and has a show the next four days, Ankhst once more. So I guess with Ankhst on stage, there is bound to be angst off stage as well.

I kept myself somewhat busy, watched the Daily Show with the war criminal Donald Rumsfeld on. I have to admit I wasn’t paying much attention to it and from what I watched Rumsfeld got off easy. Last night I started to watch the Ian Dury bio-pic, Sex & Drugs & Rock & Roll.

It was good, Andy Serkis was excellent as Ian. I don’t know how they pulled off the withered left side of Ian, but it was distressing in some shots to see. The band playing the Blockheads were quite good and the actual Blockheads backed up Andy Serkis on the soundtrack. Everyone except for the late Charlie Charles of course, one of the best drummers ever.

It focused quite a bit on Ian’s relationship with his son Baxter, as well as the ups and downs of pop stardom. Sex & drugs & rock & roll indeed. I recommend it nonetheless and it’s available on Netflix.

One caveat, there is an outdoor scene where Ian and entourage move from Catshit Mansions to a nice house in Kent, and the vocals gets dodgy. Lots of echo which caused confusion leaving me to believe that these rock & roll party scenes were set up that way, audio wise. But I have my doubts.

I streamed it through Netflix and also moved the DVD to the top of my queue. I’ll watch it again, and with subtitles hopefully. The cockney was a bit thick you see.

Inbetweenies of Sex & Drugs & Rock & Roll and Big Love, I was out on the streets of Hoboken, a visit to the Guitar Bar and talking with Mister Wonderful Jim Mastro again, then a walk to CVS where I needed to get two new Carbon Monoxide detectors since the ones we had kept going off leaving Bill & myself to think that we were going to die in our sleep.

But it wasn’t because of Carbon Monoxide, rather it was because they had gotten so old they kept beeping to let us know it’s time to get new detectors.

I just had a nice supper, pasta, chicken and pesto. Yes I know, the same old, same old. But it’s cheap and it keeps for a few days, and what’s it to you anyway? 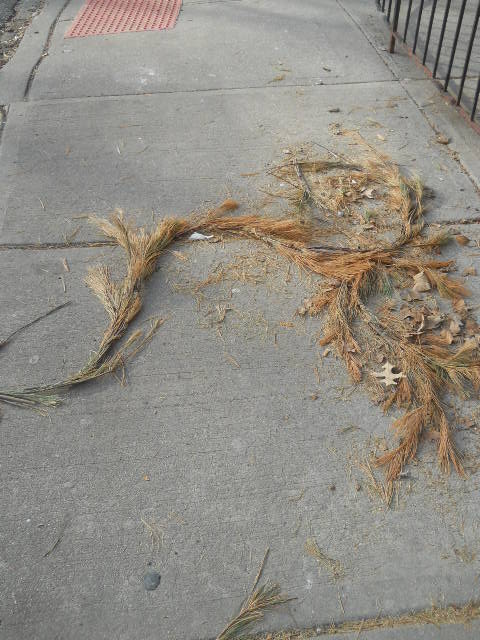 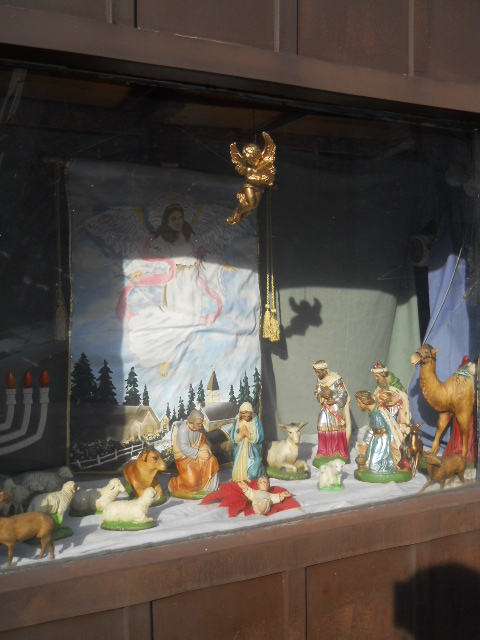 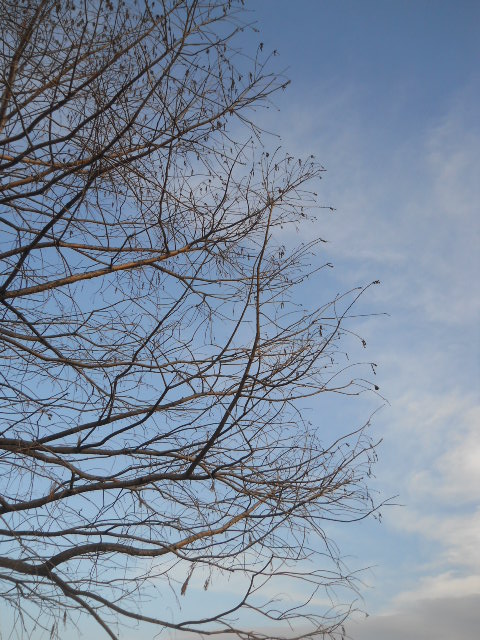 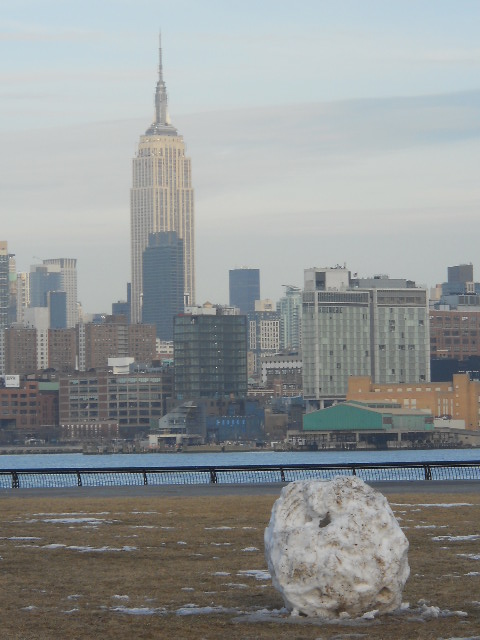 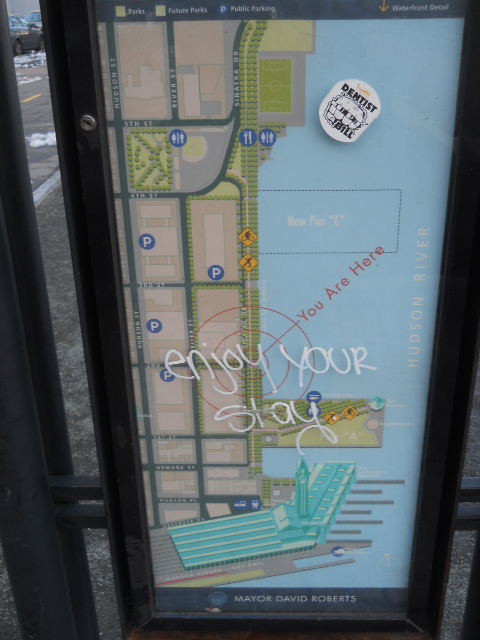 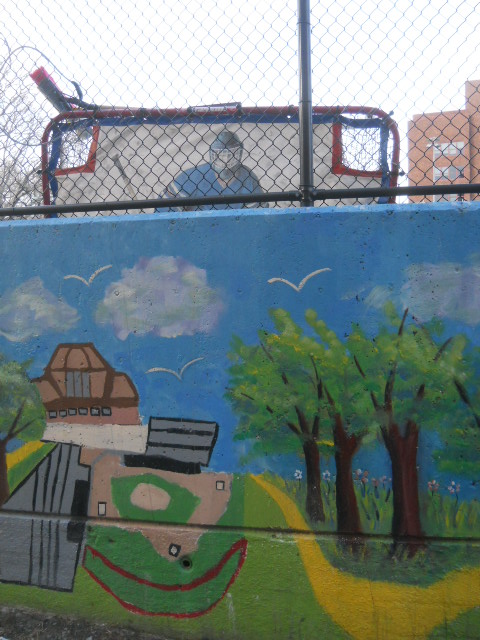