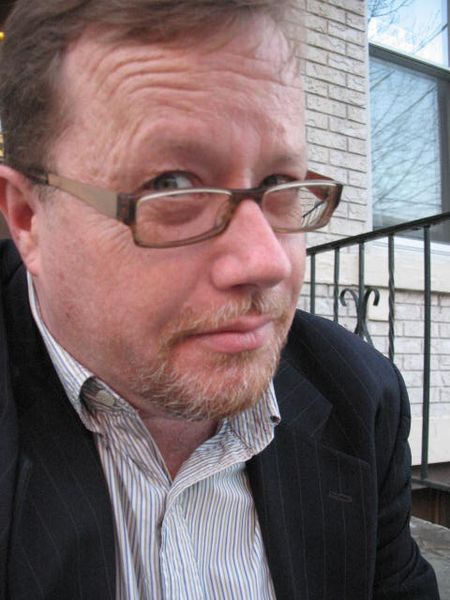 A rainy Sunday. It’s in the 40’s, or so they say. I was outside earlier when It wasn’t raining and when it wasn’t too cold. But from the constant downpour it just looks like it’s too wet to go outside. But outside I must go, later on around 5:00, for tonight is the night I will be DJing at McSwells for the first time in about 15 years.

I’m a bit apprehensive, a bit anxious. Not so much since it’s been 15 years, but more like it’s from I don’t want to upset anyone with what I play. I have an idea of what I’ll play. And it will probably the first time that I’ve DJ’d at McSwells where I didn’t get fucked up.

There’s 10 bands playing, one or two dropped off the original line up which is too bad since I always enjoy seeing Karen Kuhl. From the looks of the schedule, I should be selecting songs to play for 10 minutes between each act, but things being what they are and this being a rock and roll situation, who can really tell?

I ‘m sure it will be a good time. Starts at 6PM and should go to 11PM but you know these Rock & Rollers…

Last night was a good time for sure. My former boss Risotto and his partner GFunk threw a nicely sophisticated party at their place in Newport. It was a pleasant walk over to Newport from Hoboken, Bill hadn’t walked on the walkway that was opened a few months ago connecting Hoboken to the Newport area of Jersey City.

Bought a bottle of wine since it’s good form not to show up with one arm longer than the other. Had the wine in my shoulder bag as Bill and I strolled over enjoying cigars and made it to the 21st floor apartment.

Very nice space and as Risotto does things, a place for everything and for everything a place. It was the first time I had met Gregoire and he seemed like a nice enough fellow. Quite a mix of friends, all pleasant and interesting.

I had a few glasses of wine and Bill and I mingled. The food was excellent as was the wine. The view from Risotto’s apartment was interesting enough to look across and see other people in their apartments. Some parties going on, some other things going on as well.

It was a bit like Rear Window by Alfred Hitchcock, with me playing the Thelma Ritter role instead of James Stewart or Grace Kelly. Unfortunately after a few hours we needed to leave since Bill had to get up mighty early to drive a bus once again to Atlantic City.

But we had a good time with Risotto and GFunk and their guests and wished them all a happy and healthy holiday. Bill and I had another leisurely stroll back to Hoboken, where the bars were packed once again.

Bill was soon ready for bed, I stayed up and watched Saturday Night Live, not really paying much attention but from what I did pay attention it was merely OK. They are doing good by not letting the sketches run too long.

Bill was gone by the time I woke up and got the paper and some things for breakfast. And so far most of the day has been spent on the phone with Annemarie, my brother Frank and brave Ulysses. Ulysses called to see if I heard from Pedro who flew down to Puerto Rico last night for his father’s funeral. I hadn’t and didn’t expect to.

Annemarie was calling just to check in on a Sunday like we do, Frank called and told me he more than likely wasn’t going to show up at McSwells tonight.

Too much of a hassle with the rain and parking. I don’t expect my brother Brian to show either since the band he wants to see, Dennis Diken & the Bell Sound is only going to play for 20 minutes or so. He could always show up but with the weather is I doubt it.

I think the main thing that is making me nervous is the fact that I’ll be using iPods instead of vinyl or CD’s. Hopefully it will work out since I followed Carson the sound guy’s instructions and bought the cables he suggested.

So my fingers are crossed and I hope it will be a successful evening for Terry Karydes.

Due to the outing of Risotto, the pictures have been renamed and made even sexier since Risotto’s parole officers are freaking out. You should have come out earlier Risotto, But to each in their own time.

Ahh what the fuck. 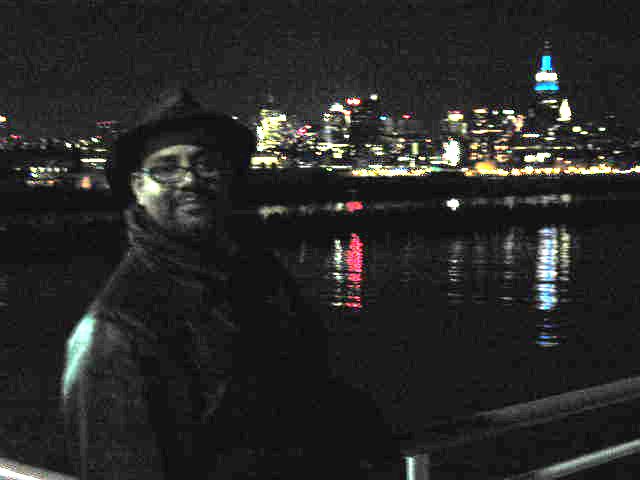 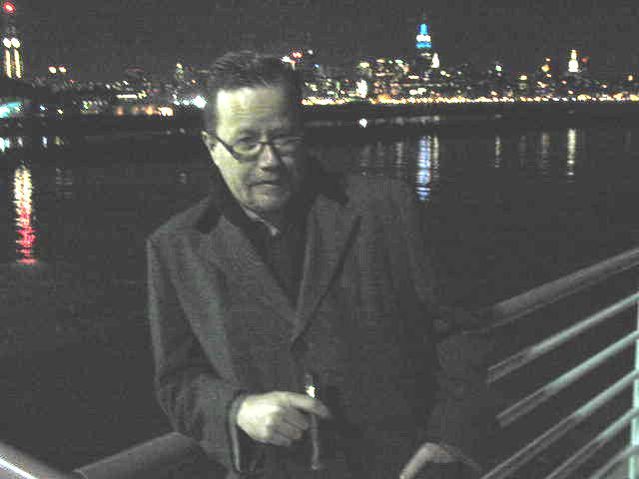 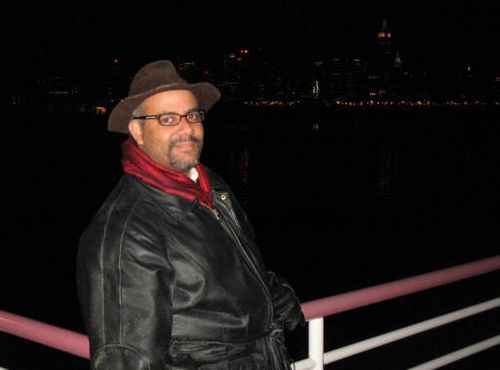 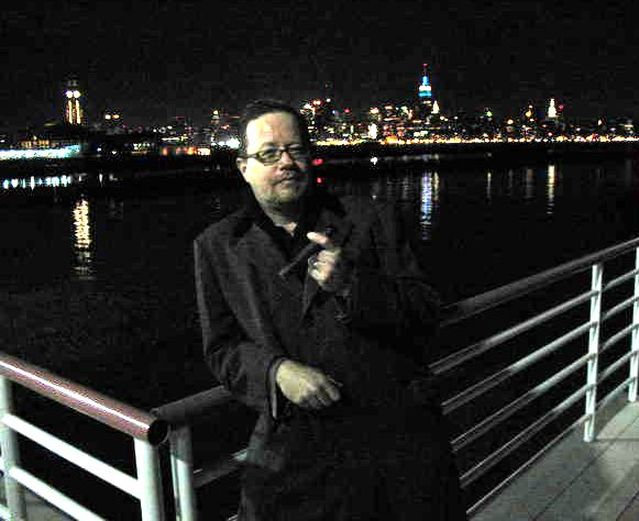 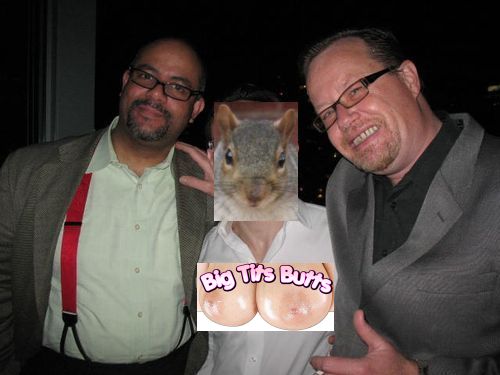 Bill called and told me to break a leg with regards to my DJing tonight. He says I’ll be stupendous and that was nice to hear. Annemarie and Frank said the same, so I guess I had better be on top of my game!